The cargo ship Azure Bay, enveloped in a light fog along the Houston Ship Channel, Texas. 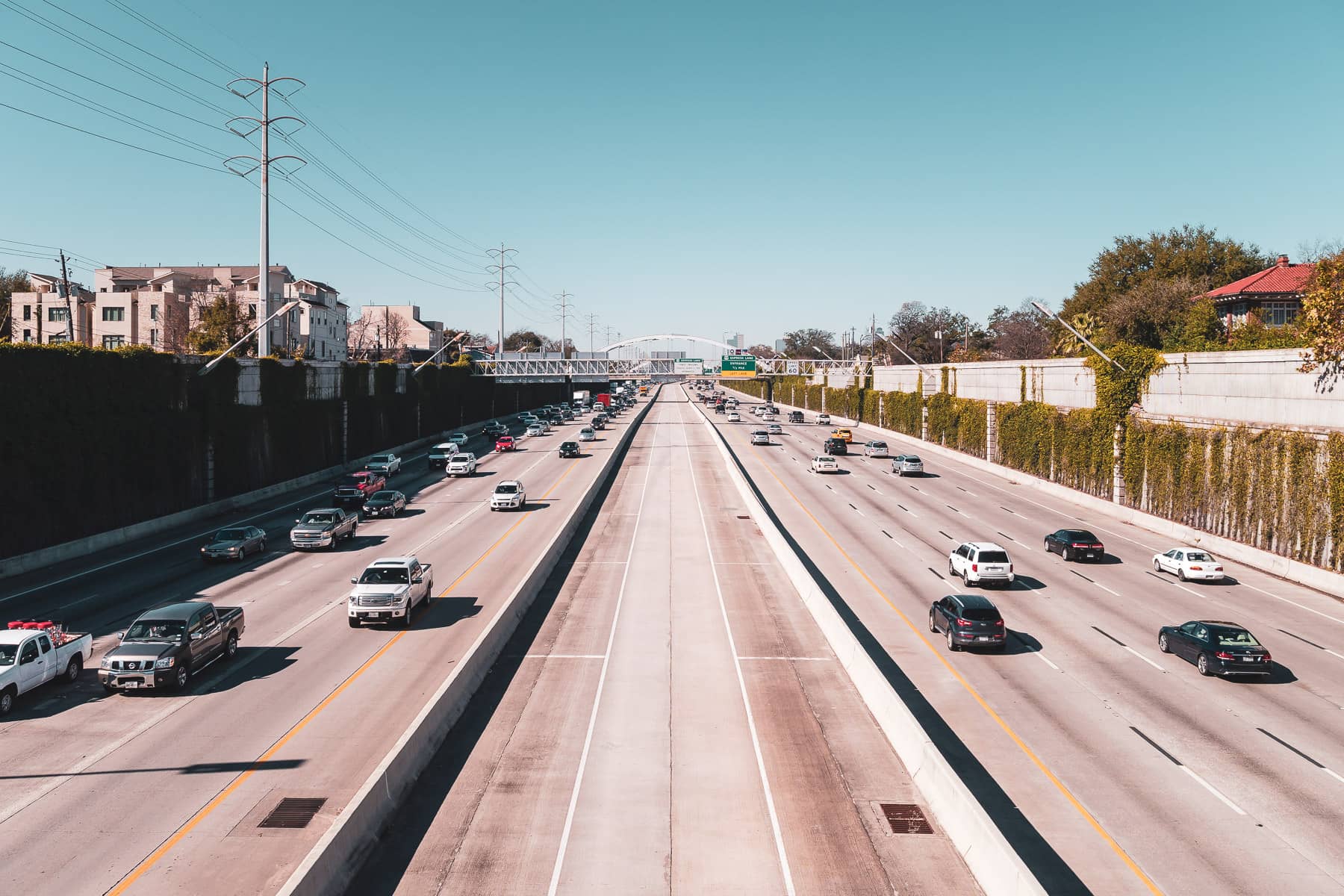 Traffic traverses US 59—known locally as the Southwest Freeway—south of Downtown Houston. First in the City 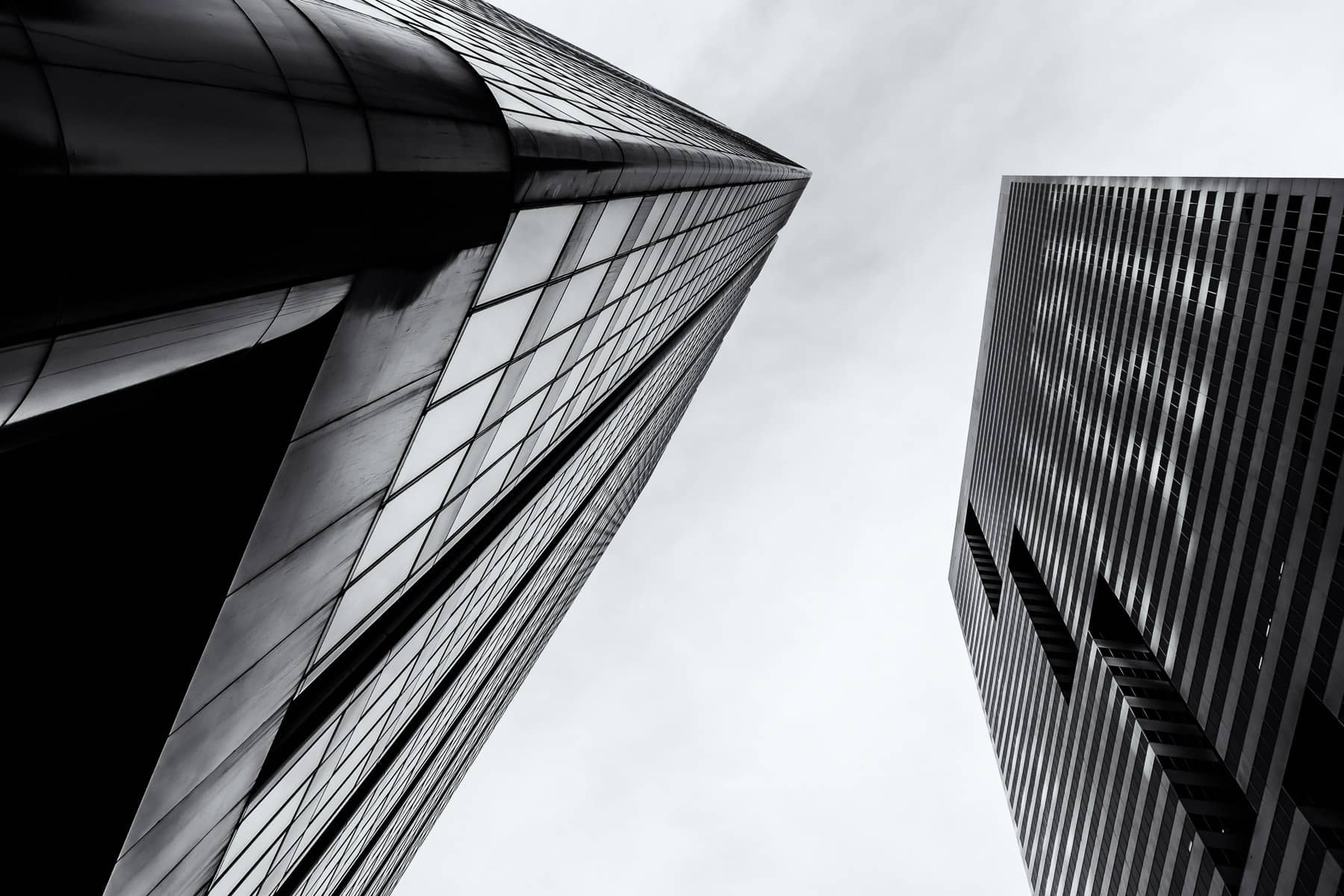 The skyscrapers 2 Houston Center and First City Tower rise into the sky over Downtown Houston. Architectural detail of the Four Seasons Hotel in Downtown Houston.