Houston is the largest city in the state of Texas and the fourth-largest city in the United States. It is located in the southeastern part of the state and is the county seat of Harris County. The city is a major center for the oil and gas industry and is also home to a large number of healthcare and research institutions, including the Texas Medical Center, the largest medical complex in the world.

Houston is also known for its diverse culture and is home to a large number of museums, including the Museum of Fine Arts, the Museum of Natural Science, and the Space Center Houston, which is the official visitor center for NASA’s Johnson Space Center. The city also has a vibrant music and arts scene, with many theaters, concert halls, and art galleries. Houston has many parks and recreational areas, such as the Hermann Park, the Buffalo Bayou Park and the Memorial Park.

Houston also has a diverse food scene, with a wide variety of cuisines, such as Tex-Mex, Cajun, and seafood, as well as a booming street food culture. It’s also a melting pot of cultures and a diverse city, with a large number of immigrants from all over the world, making it a melting pot of different cultures

January 18, 2023
The battleship USS Texas, nicknamed “The Mighty T”, sits in her berth as a museum ship near Houston, prior to be towed to nearby Galveston for major repairs in 2022. 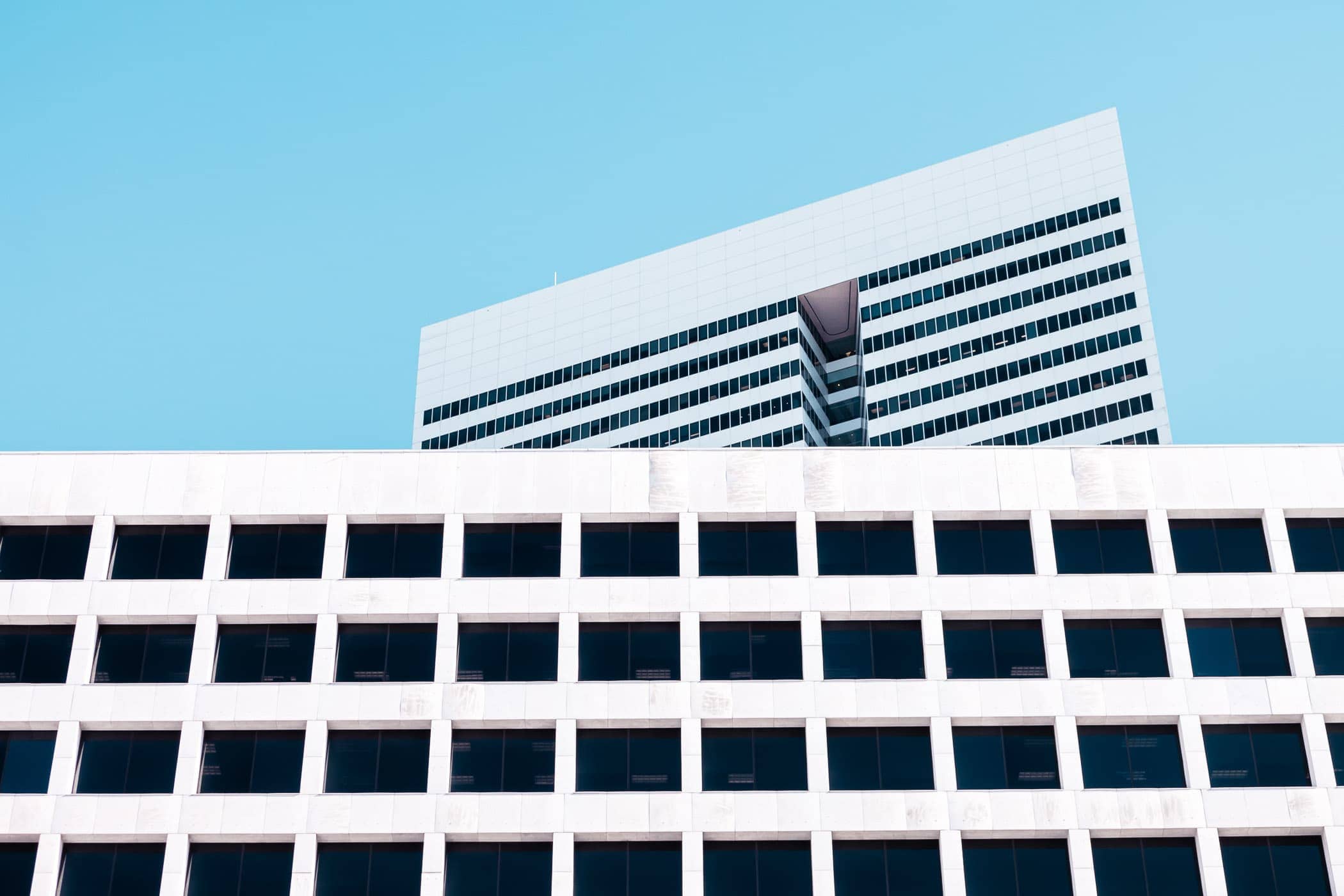 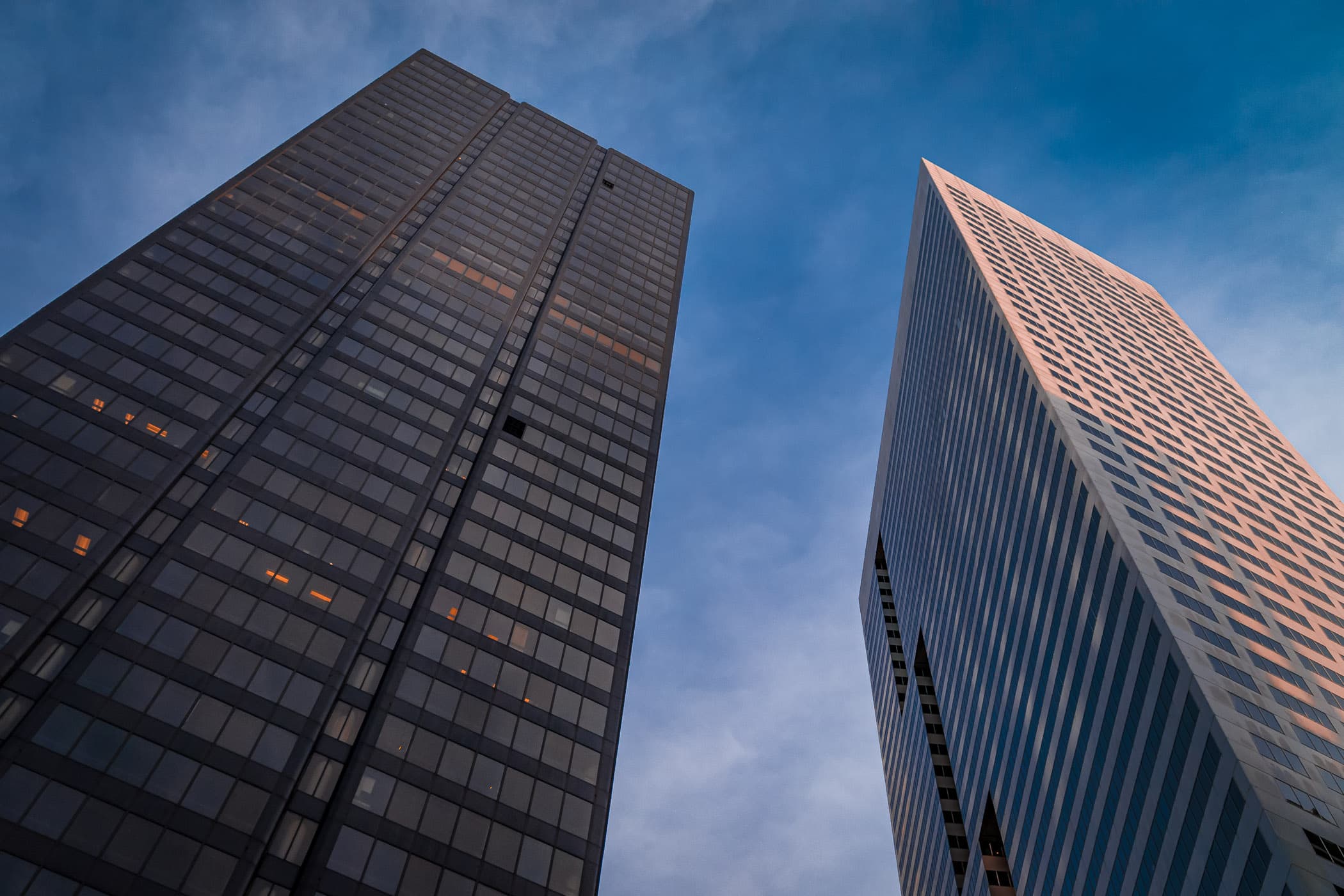 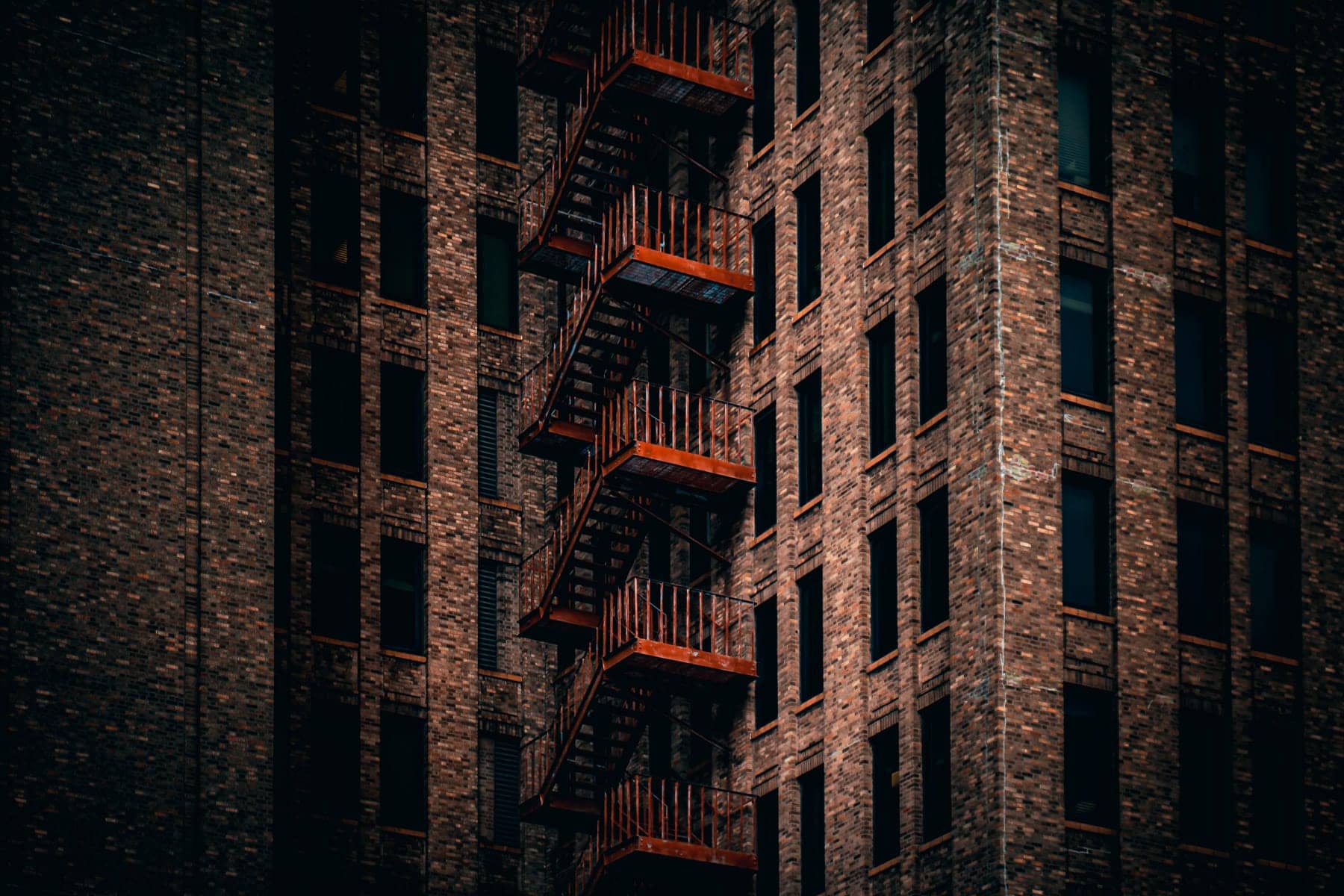 July 10, 2021
A fire escape climbs the outside of Downtown Houston's Great Southwest Building.

Right Side Upside Down Under the Dark Tower 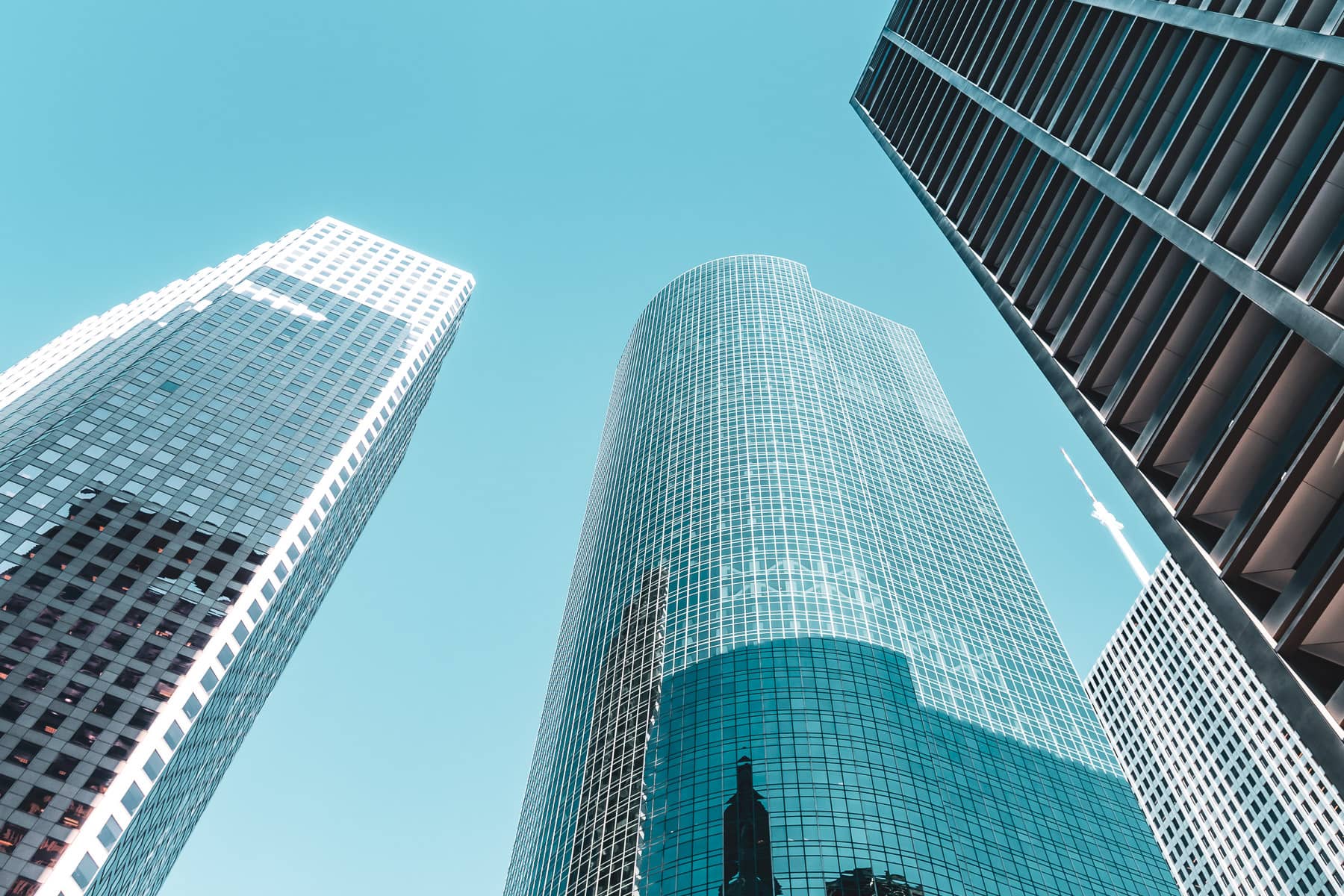