Henderson is a city located in northeastern Texas, in Rusk County. The city has a population of about 13,712 in the 2010 census. Henderson is known for its rich history and cultural heritage, and is home to several historical landmarks, such as the Rusk County Courthouse, which is a historic building built in 1894, and the Henderson Civic Center, which is a community center that hosts various events and activities. The city also has a vibrant downtown area with many shops, restaurants, and art galleries.

Henderson is also known for its annual events, such as the East Texas Poultry Festival, which is a celebration of the city’s agricultural heritage and its annual poultry production, and the Rusk County Cattle Festival, which is a celebration of the city’s western heritage. The city is also home to the Trinity Valley Community College, a two-year community college. Henderson is also nearby several recreational areas like the Martin Creek Lake State Park and is a great spot for outdoor activities such as fishing, boating, and camping. 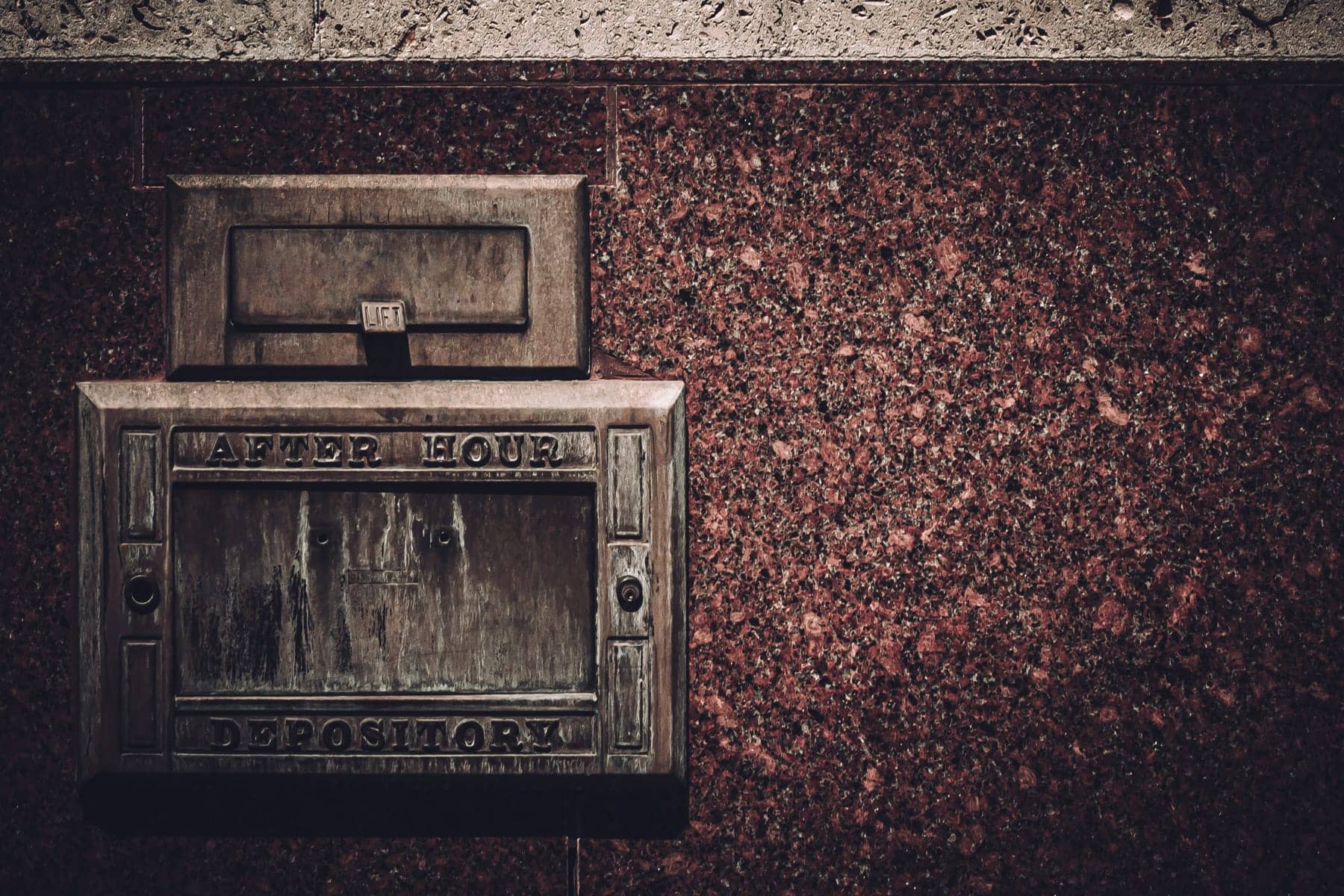 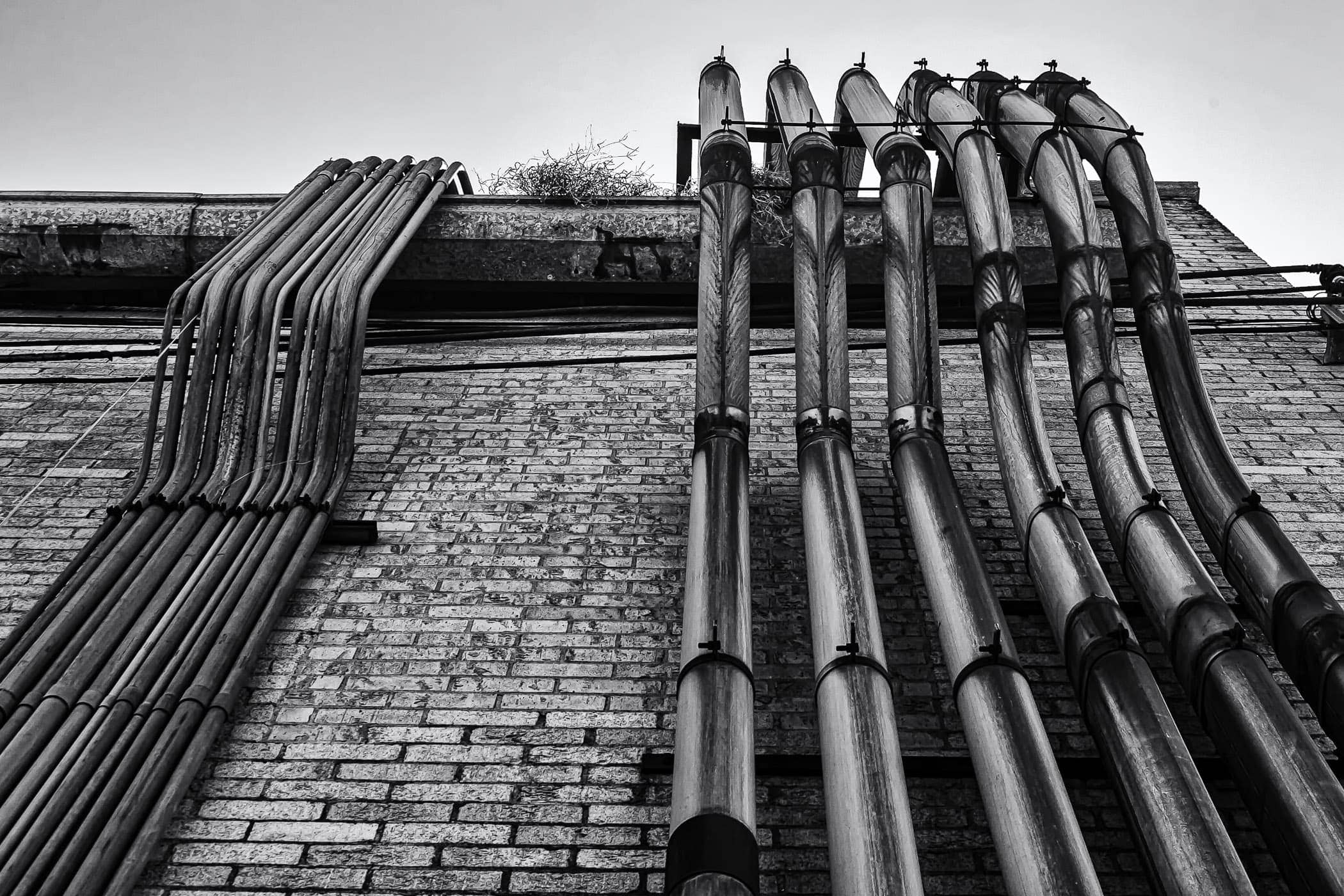