Corpus Christi is a coastal city in the South Texas region of the United States. It is the eighth most populous city in Texas, with a population of around 325,000 people. The city is located on the Gulf of Mexico, about 130 miles (209 km) southeast of San Antonio. Corpus Christi is a major economic center for the region and is home to several oil refineries and petrochemical plants. It also has a large port that is used for shipping oil and other goods. The city is known for its beautiful beaches, such as Mustang Island State Park and Padre Island National Seashore, as well as the Texas State Aquarium and the USS Lexington Museum on the Bay. Corpus Christi also has a rich history and culture, with several museums and landmarks that reflect the heritage of the city’s diverse population. 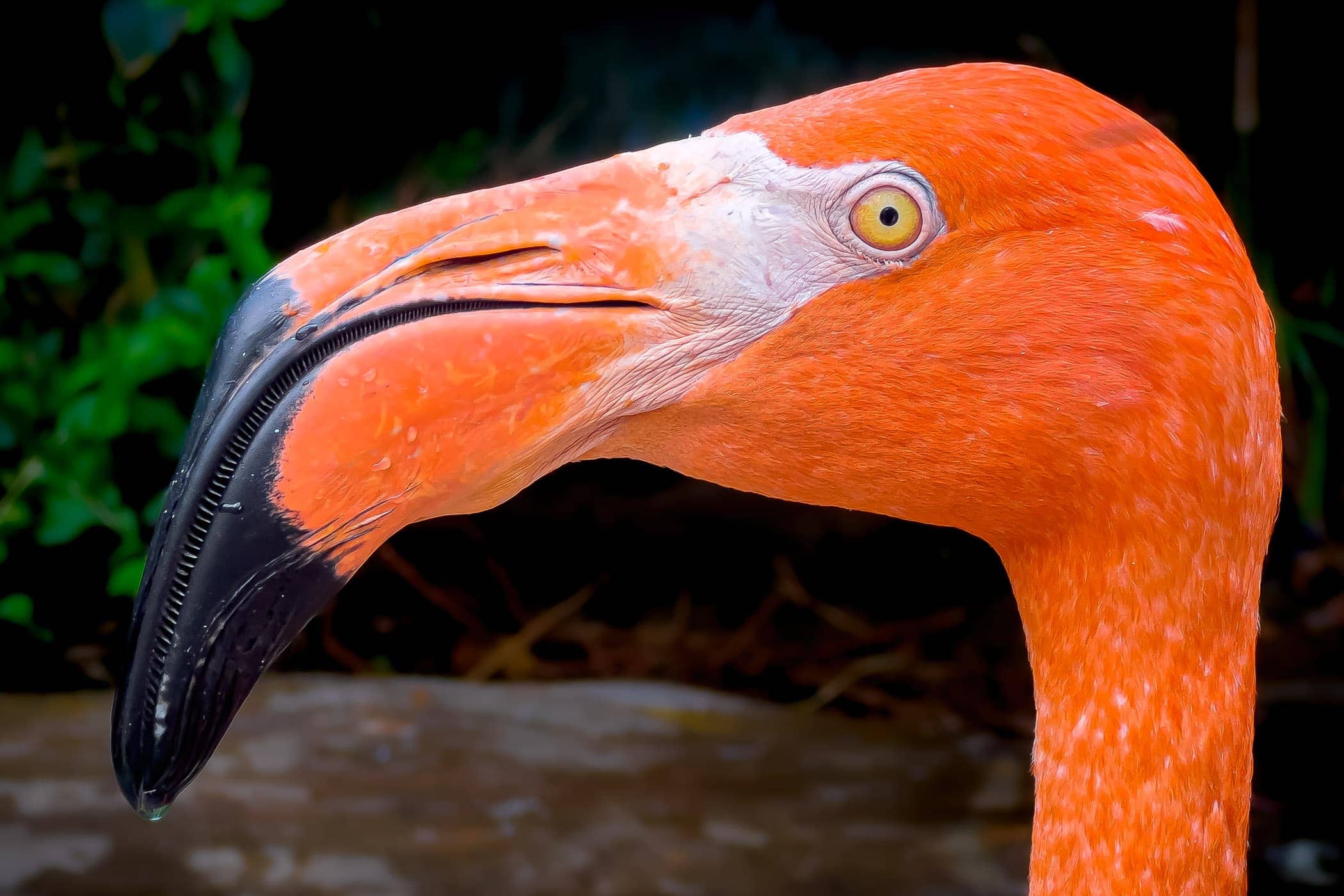 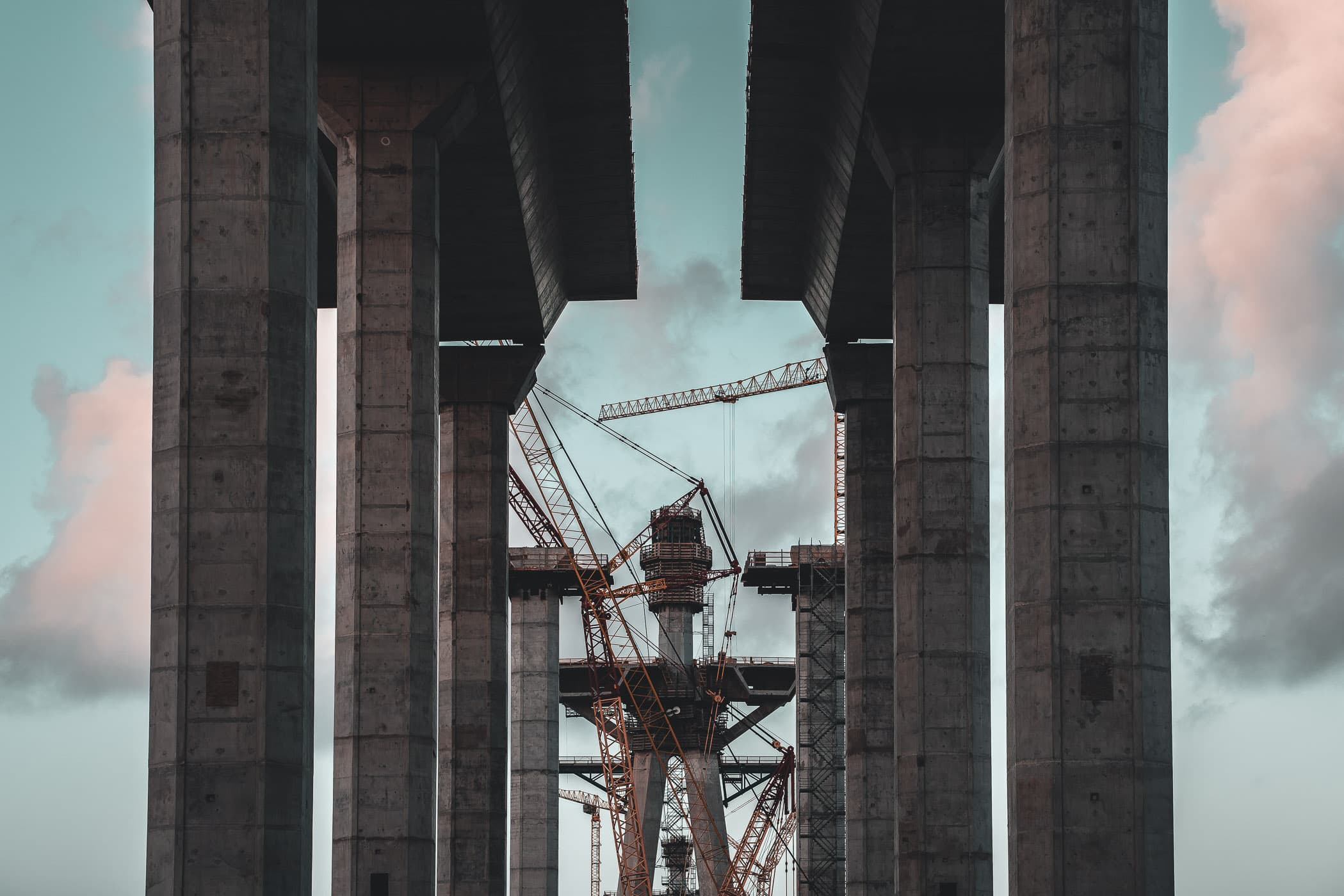 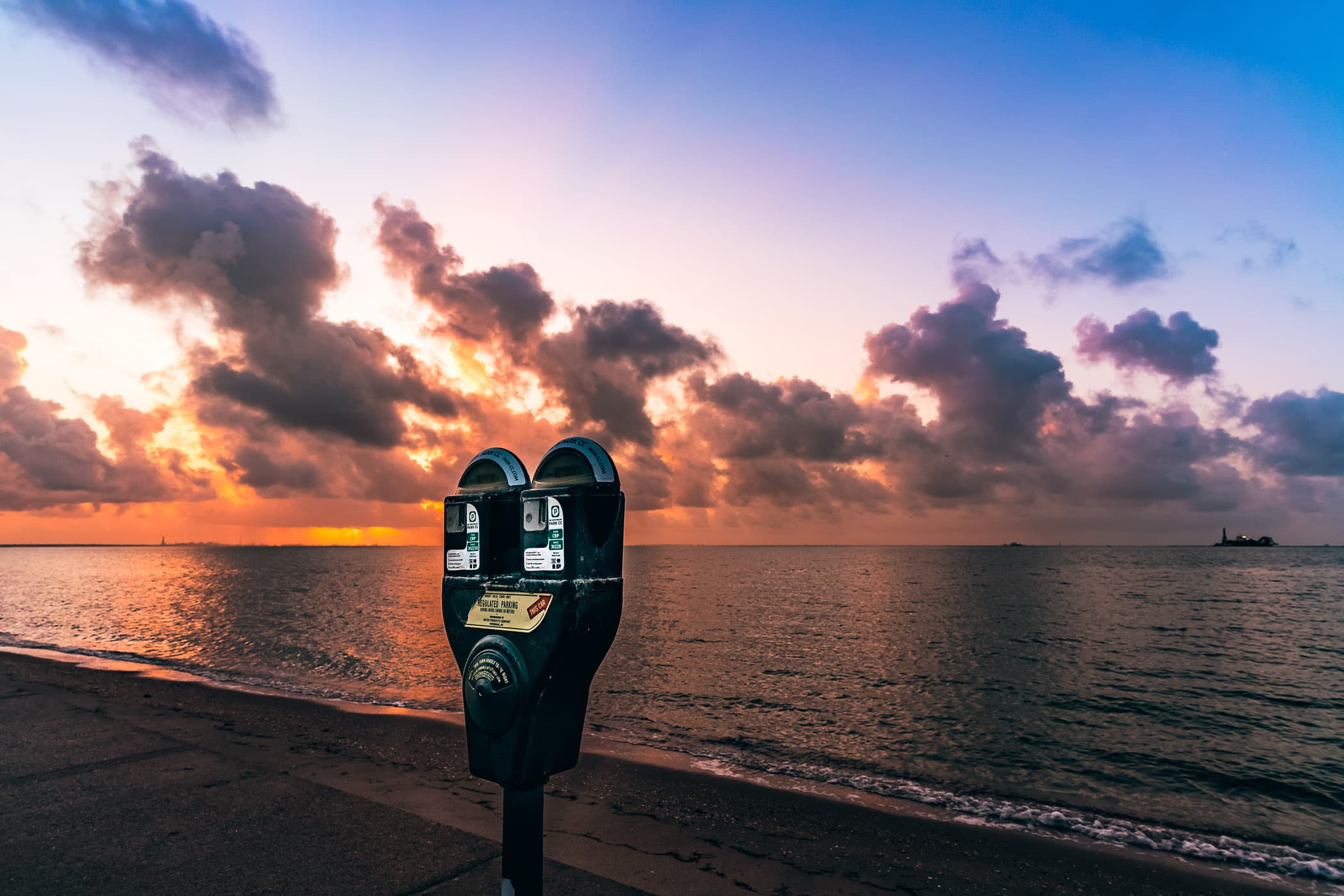