Texas is a state located in the southern region of the United States, known for its diverse geography, rich history, and unique culture. The state is home to many popular tourist destinations such as the Alamo, the Space Center Houston, and the city of Austin. Texas is also known for its beautiful deserts, mountains, and beaches, particularly the Gulf Coast, which is popular for swimming, sunbathing, and fishing. The state’s economy is based on a mix of energy production, agriculture, and services. The capital of Texas is Austin and the largest city is Houston. Additionally, Texas is known for its strong cowboy culture and its history as part of the Wild West. The state is also known for its delicious Tex-Mex cuisine, which is a blend of Mexican and American flavors. Texas is also a major center for the oil and gas industry, and a leading state in the field of technology and innovation. January 27, 2023
The branches of a tree are silhouetted by dramatic morning clouds in McKinney, Texas. 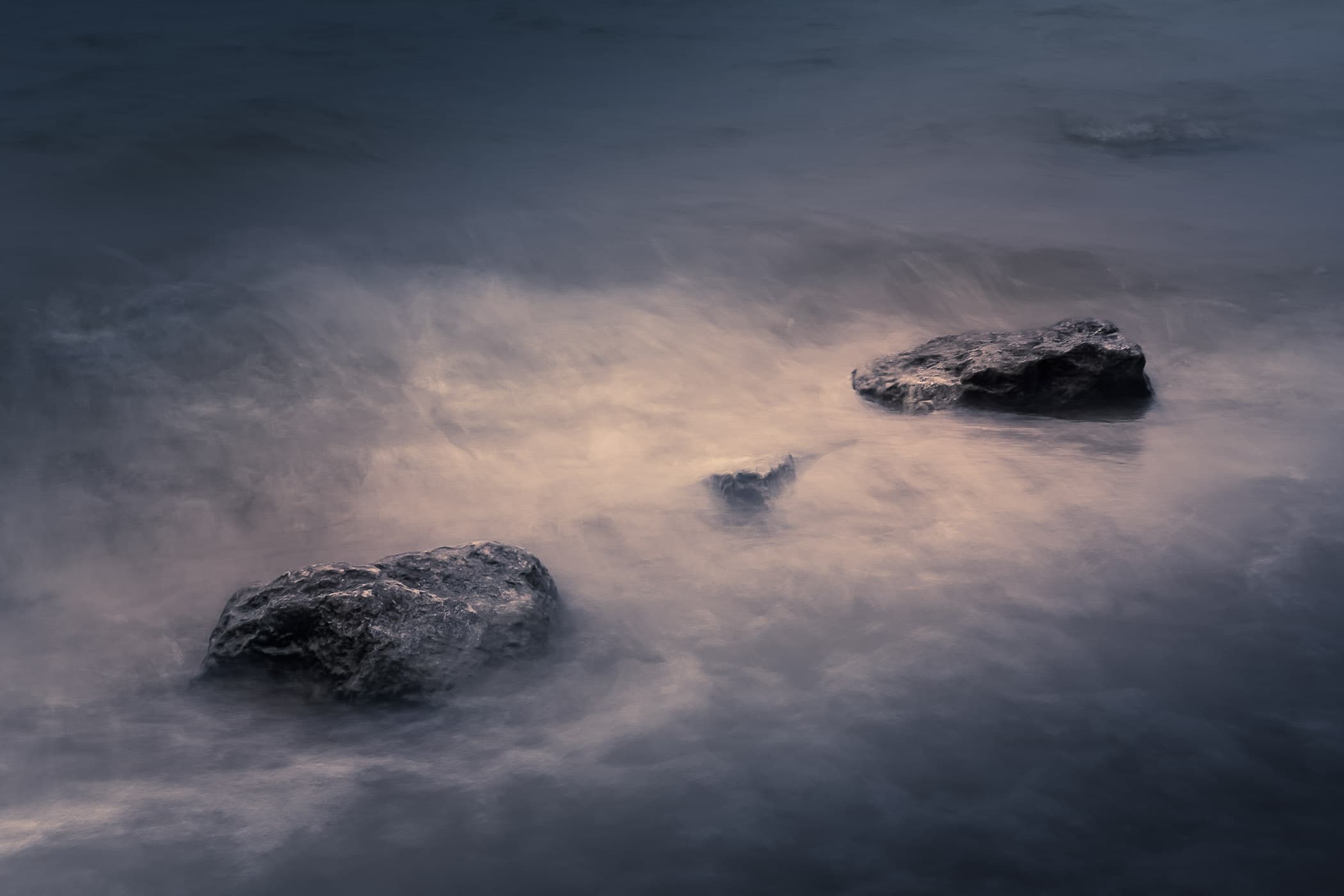 Three Rocks in the Lake Surf

January 23, 2023
Three rocks on the shore of North Texas’ Lake Lavon are washed over by waves.…

January 18, 2023
The battleship USS Texas, nicknamed “The Mighty T”, sits in her berth as a museum ship near Houston, prior to be towed to nearby Galveston for major repairs in 2022. Fractals in the Fog January 2, 2023
Construction equipment in the evening light at a construction site near McKinney, Texas. 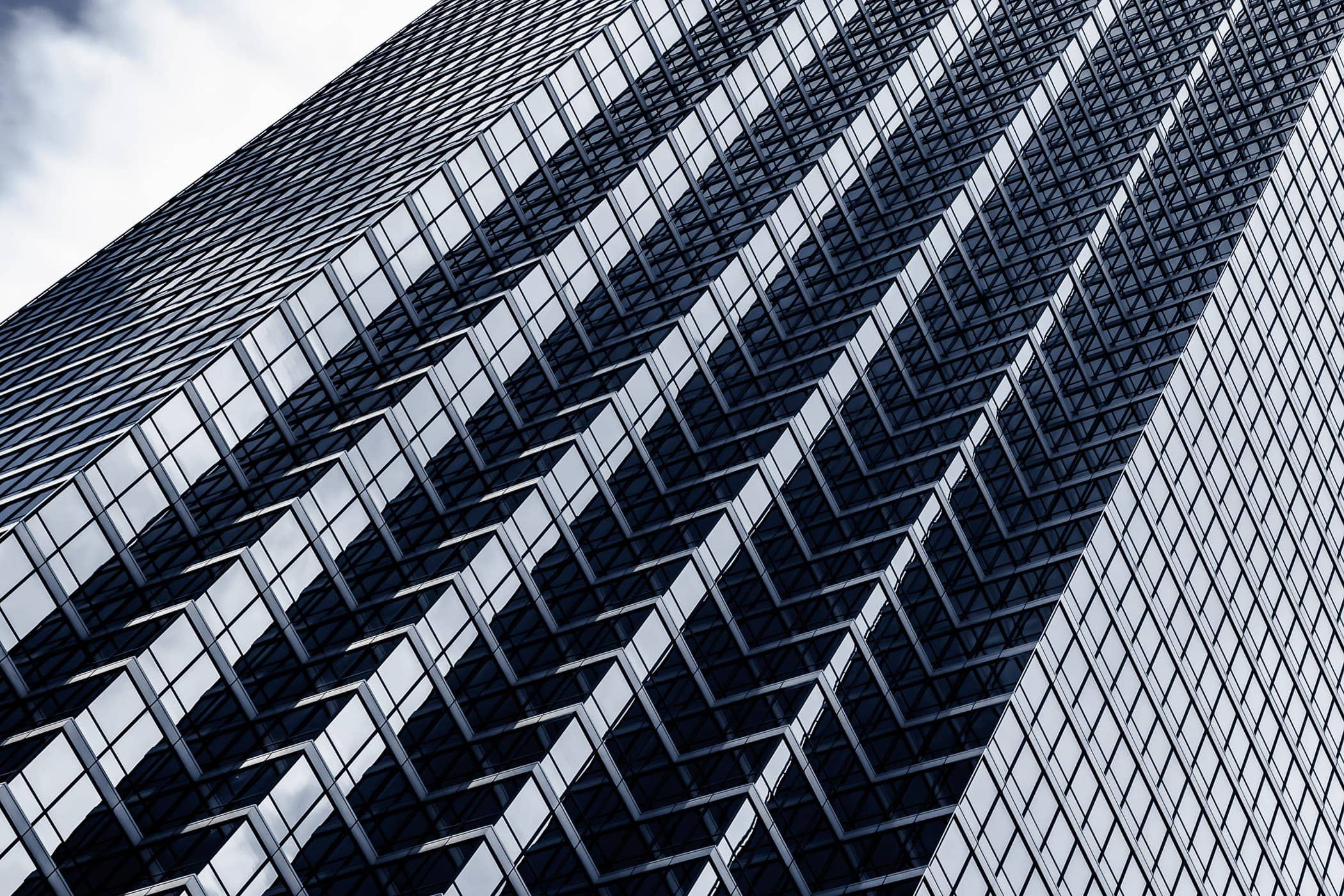 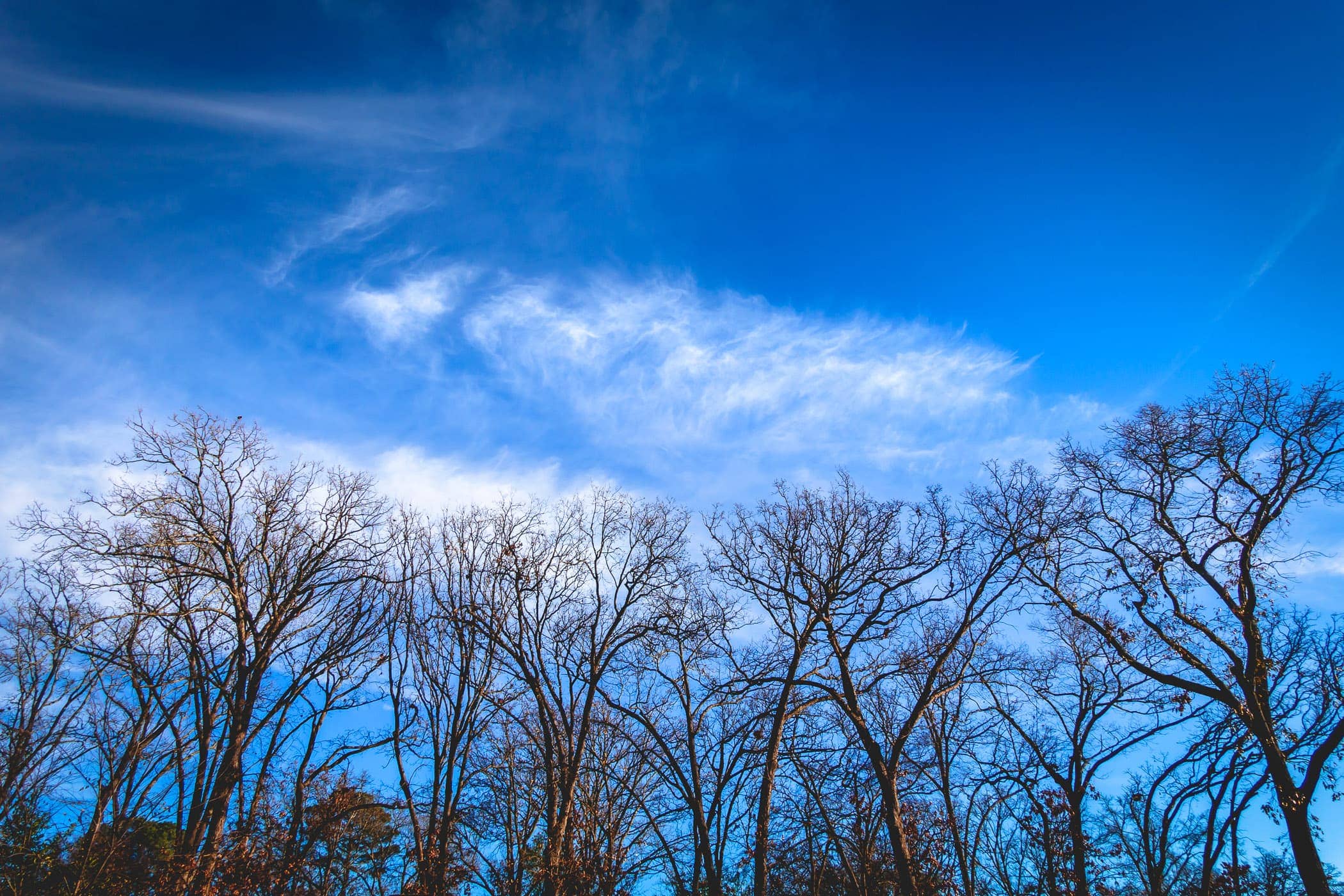 December 28, 2022
The tops of trees in the blue East Texas sky in the city of Tyler.