The Palazzo at Sunset

The Palazzo rises into the twilight sky as the sun sets beyond the mountains at the edge of the Las Vegas Valley.

The Orange Clouds Over The Bay 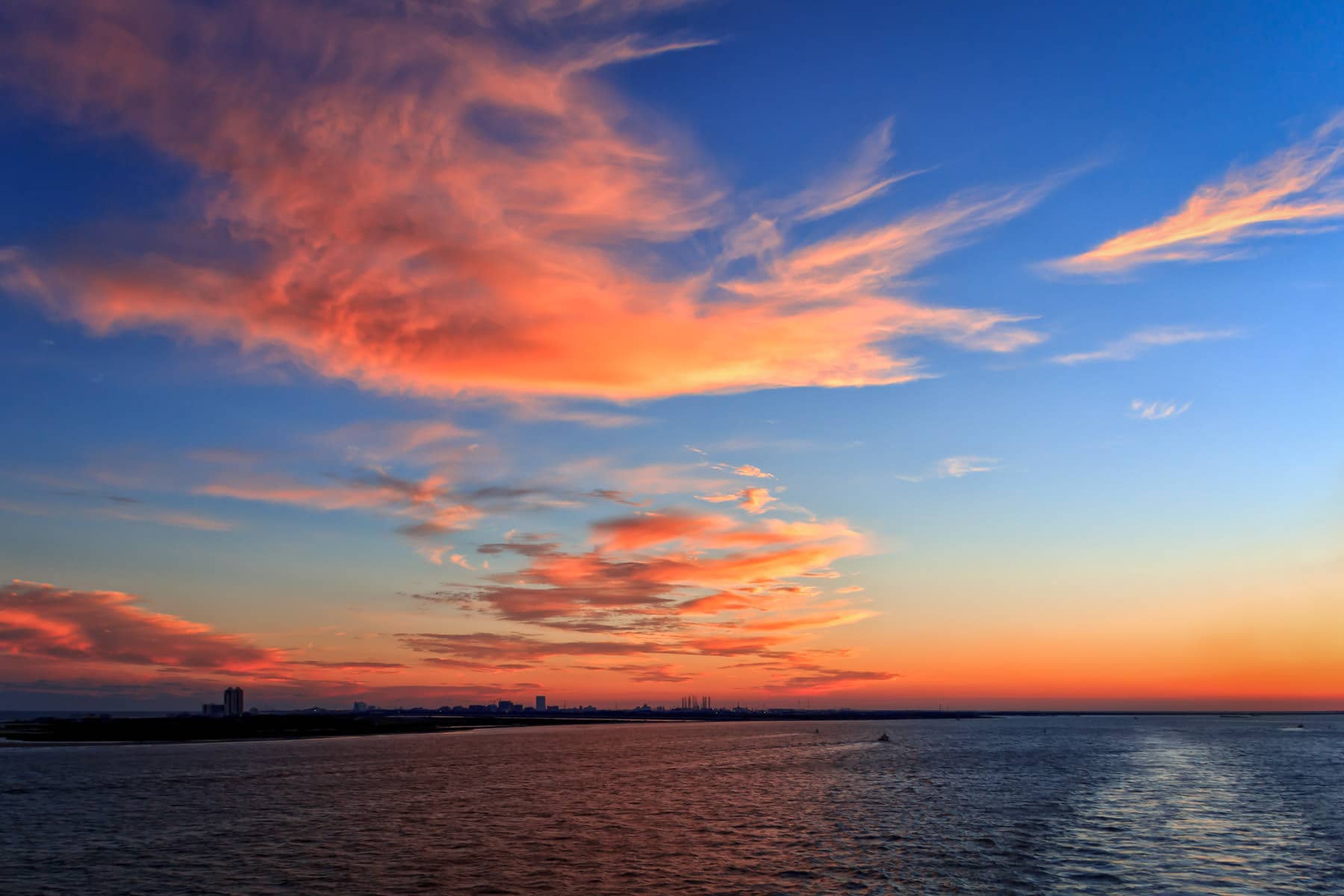 Clouds illuminated by the setting sun over Galveston Bay, Texas. 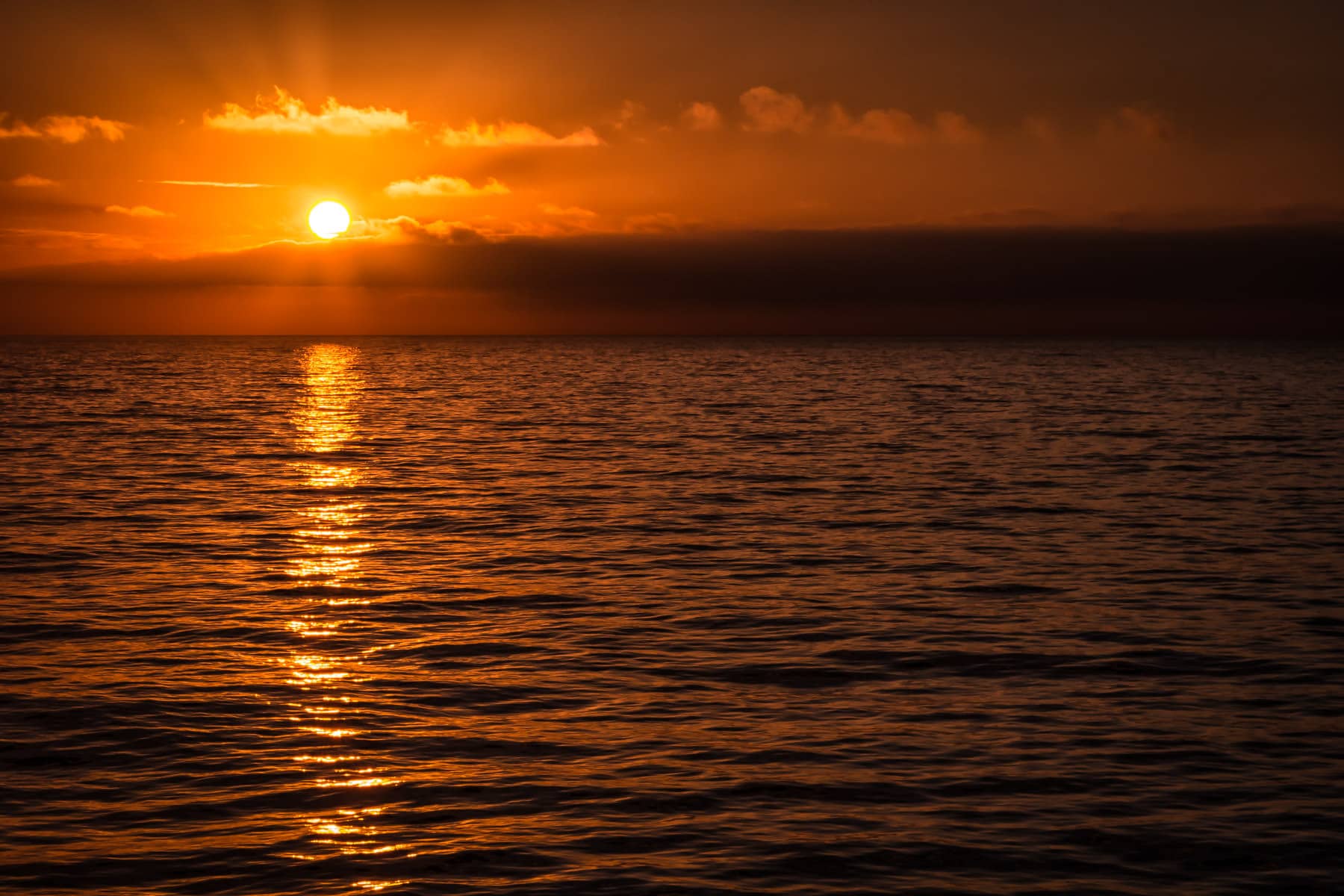 The sun sets on the Hecate Strait off the coast of the Queen Charlotte Islands, British Columbia, Canada.

The Inner Harbour at Dusk 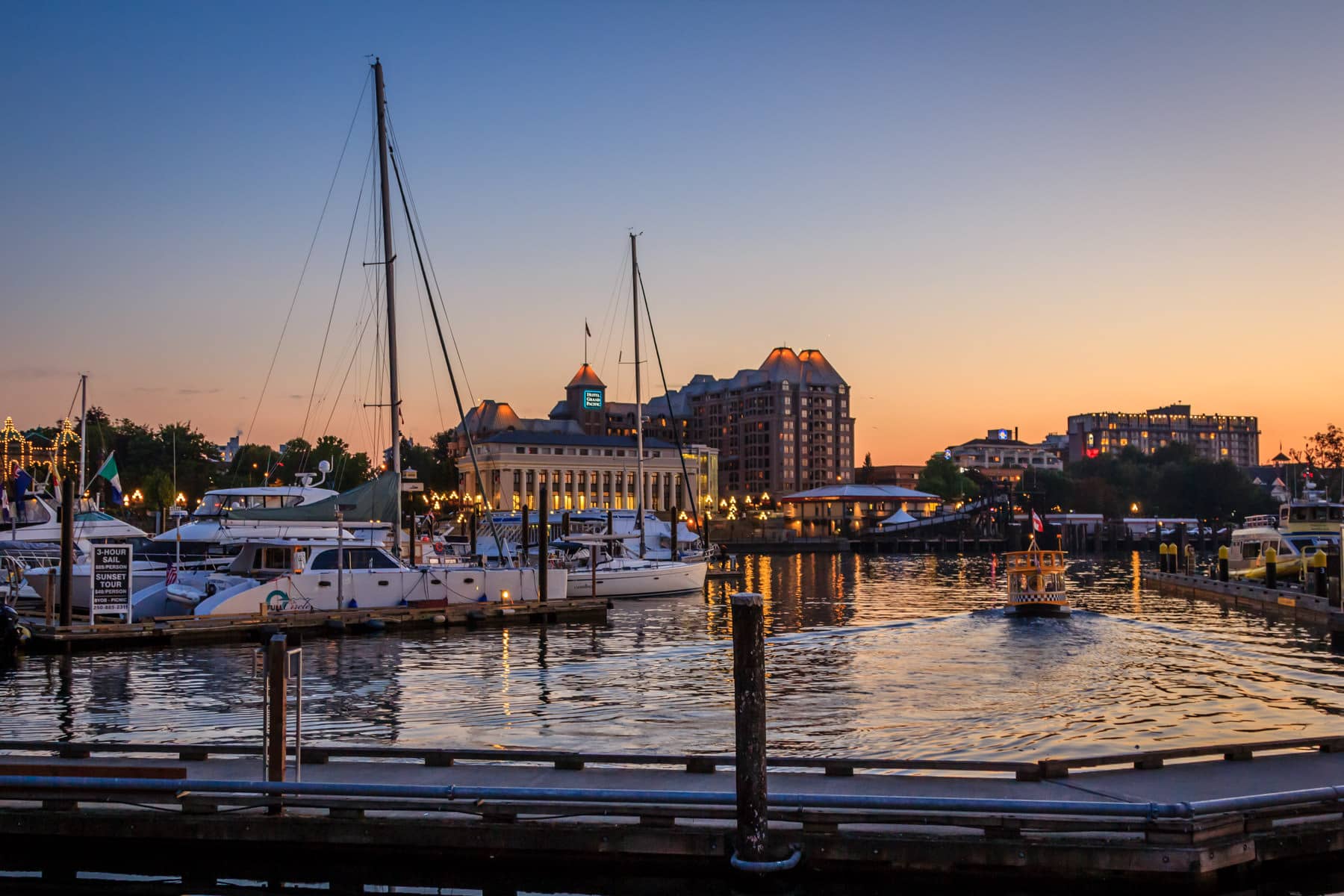