The Surf on the Rocks Below 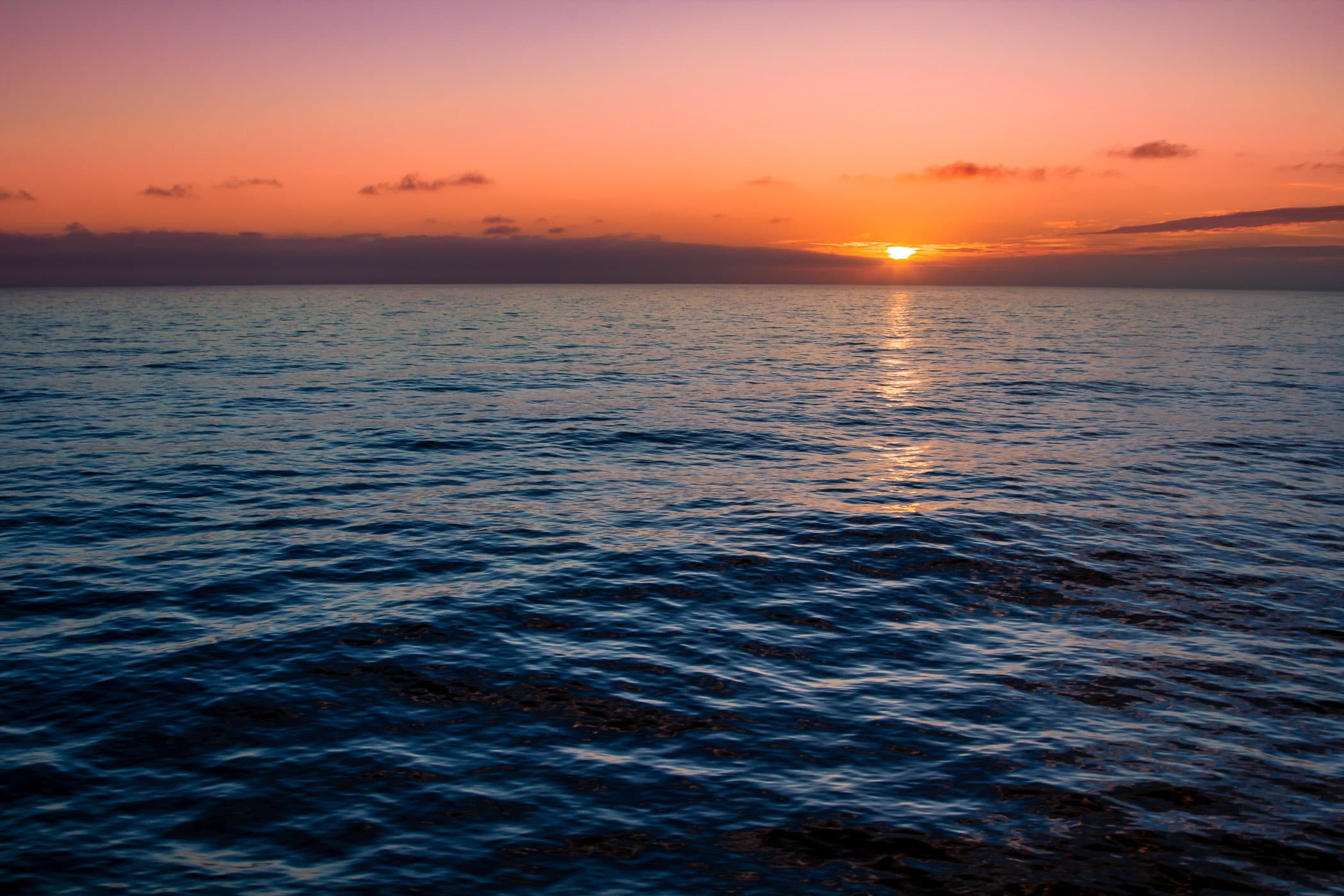 Before Dawn at Sea 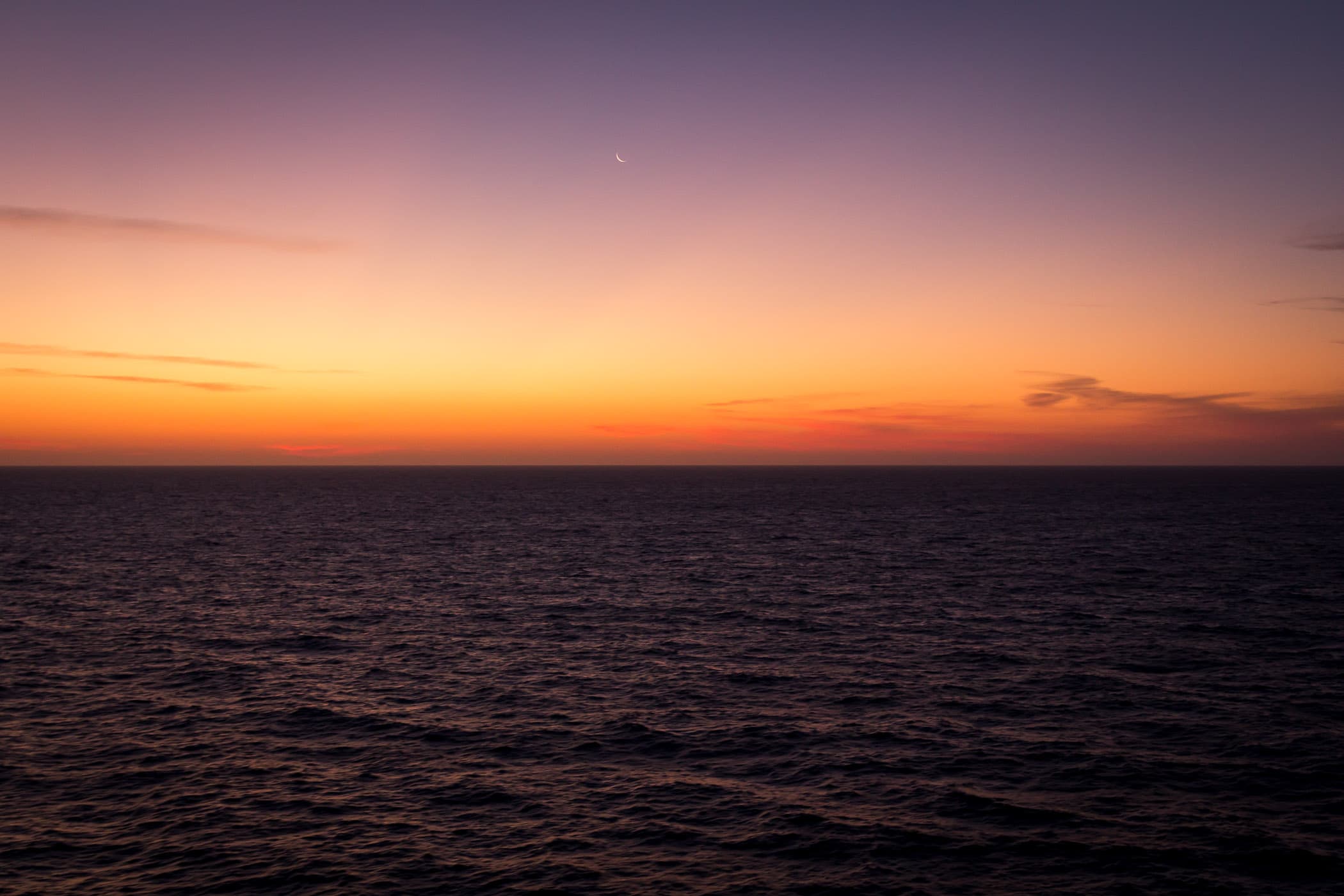 The first light of the sun begins to creep over the horizon somewhere in the Gulf of Mexico. The wake of the cruise ship Norwegian Pearl disappears into the fog of Puget Sound.

The Port Pilot at Dawn 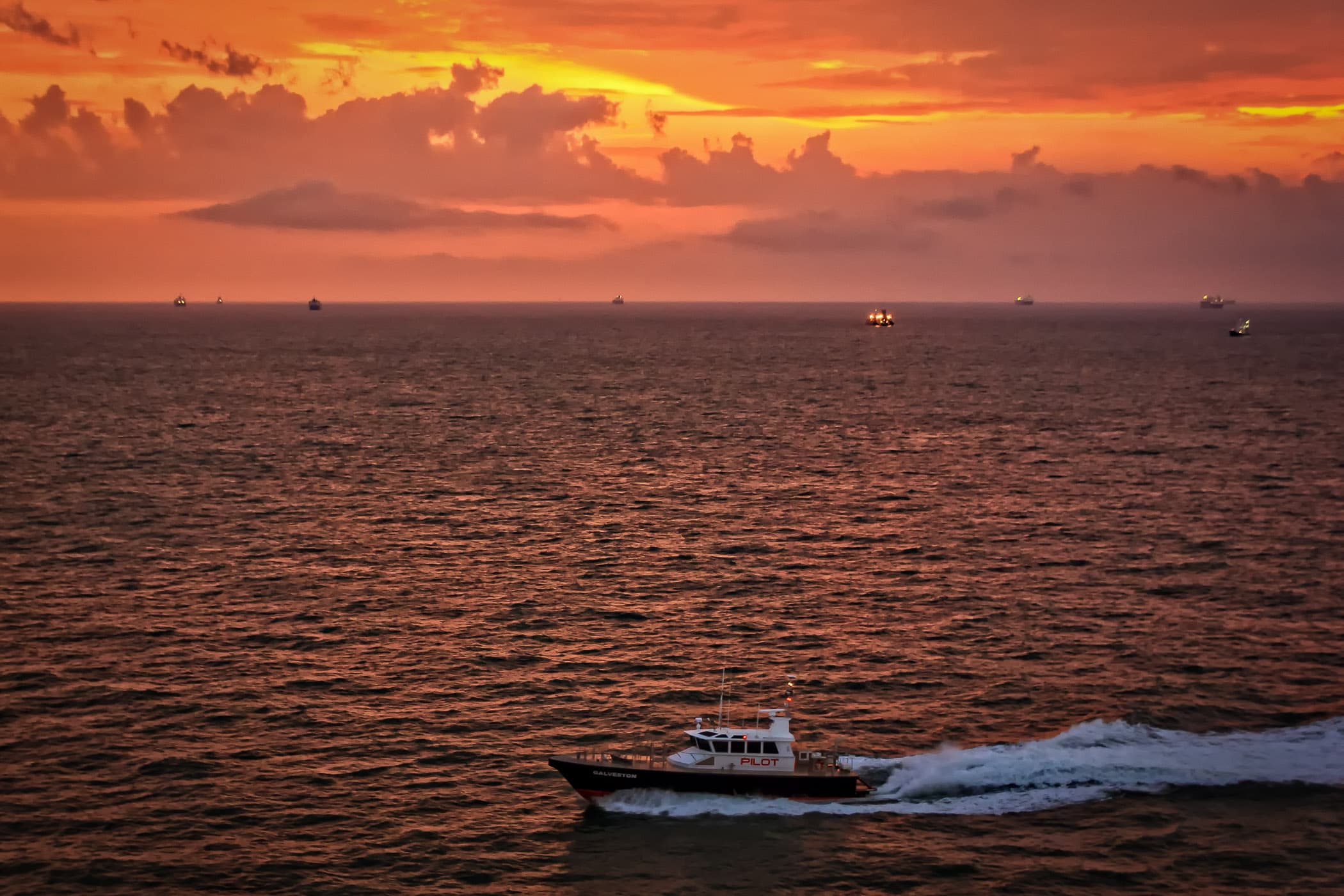 A Port of Galveston, Texas, pilot boat carries a port pilot to a ship as dawn breaks over the Gulf of Mexico. A seating area aboard the cruise ship Carnival Magic extends out over rough seas created by the ship’s bow wake.

Dawn From The Deck 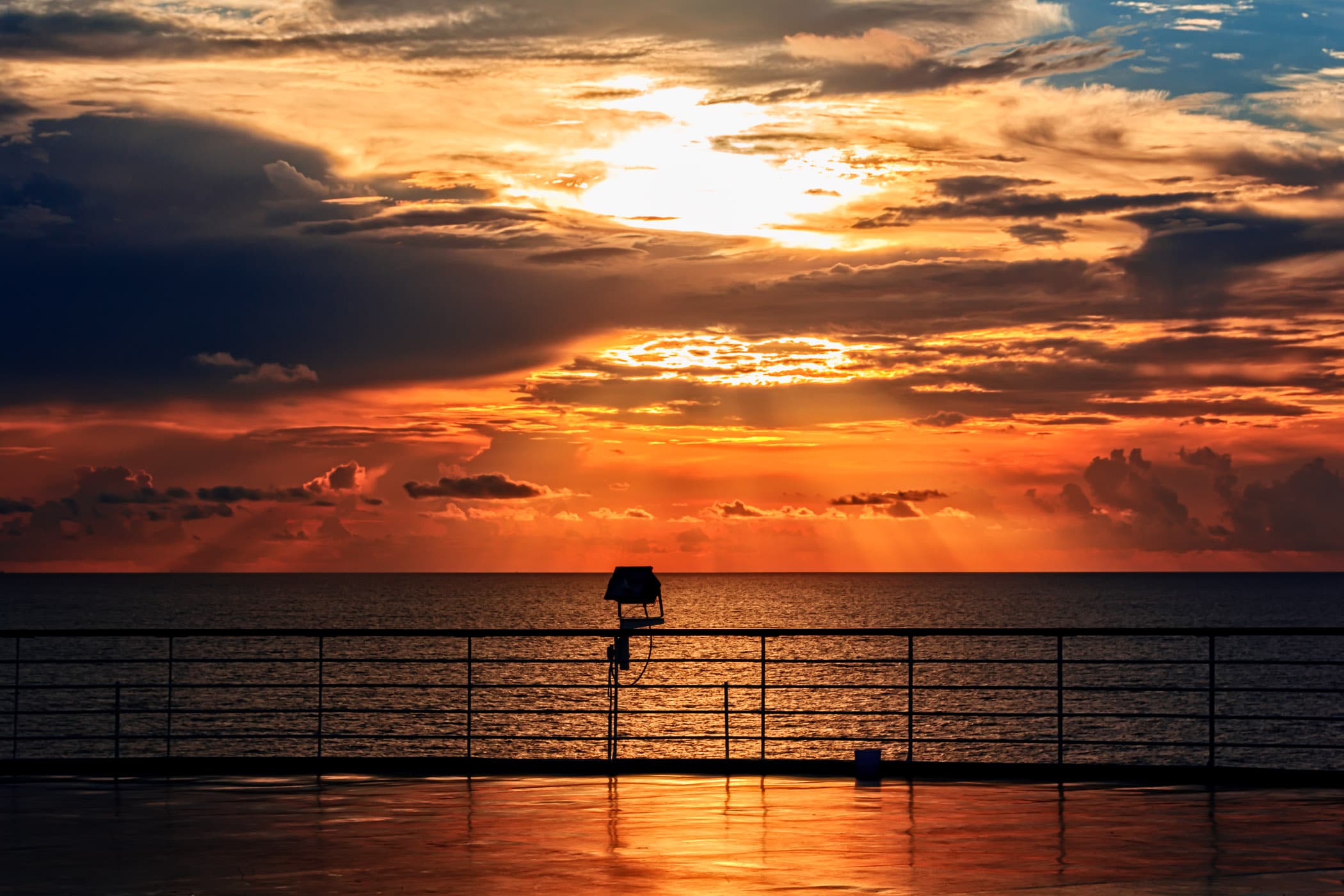 The sun rises over the Gulf of Mexico as seen from the deck of the cruise ship Carnival Triumph. The sun rises over the Gulf of Mexico just off Galveston Island along the Texas Gulf Coast. The sun sets on the Hecate Strait off the coast of the Queen Charlotte Islands, British Columbia, Canada.