First Thing in the Morning

The distant lights of Salt Lake City in the early morning, as seen from Stansbury Island.

The sun sets on the 1,215 feet (370 m) high Kennecott Garfield Smelter Stack and the adjacent Oquirrh Mountains near Magna, Utah.

Last Light on the Oquirrh Mountains Last Light Over the Salt Lake 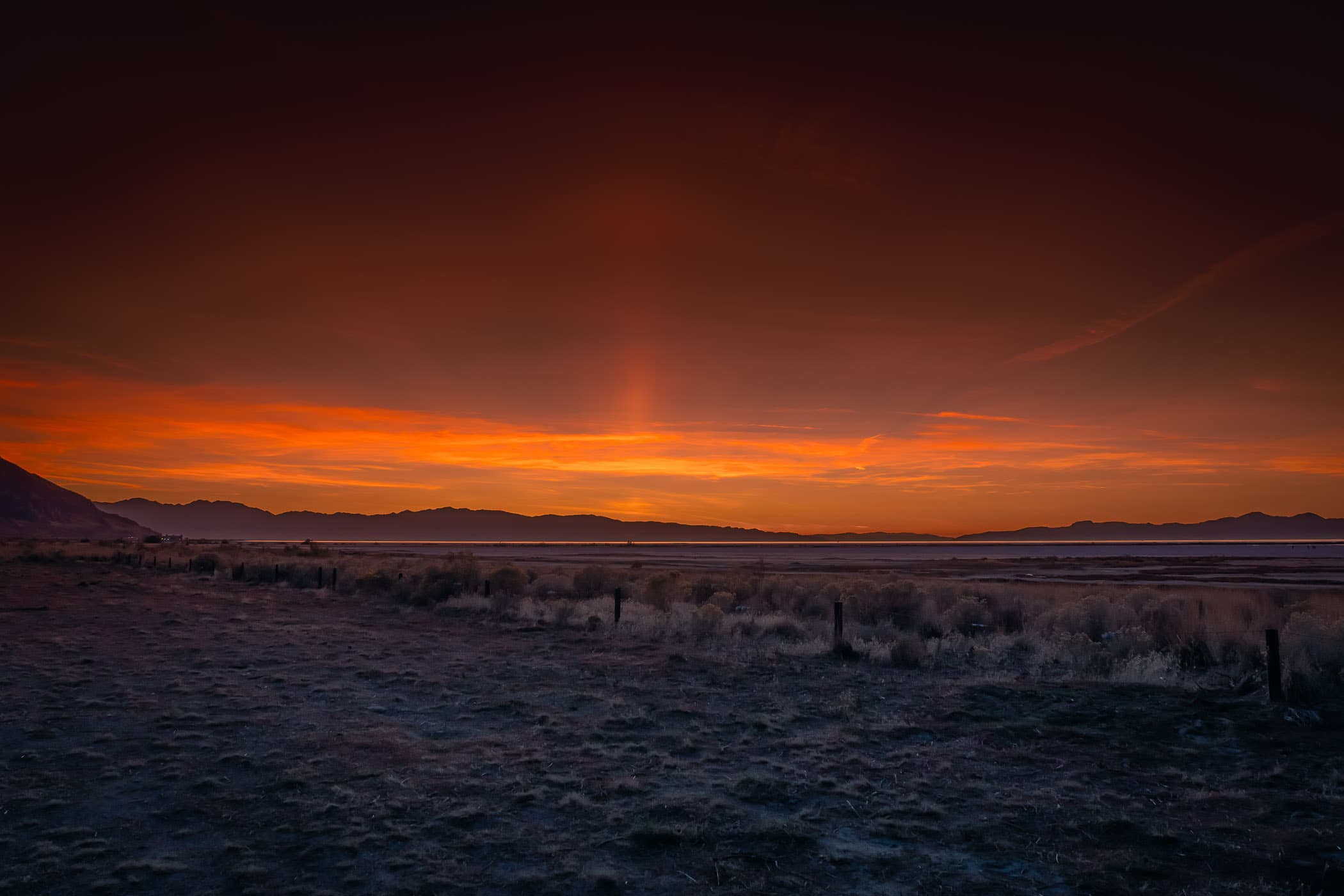 The sun sets over the Great Salt Lake, Utah. 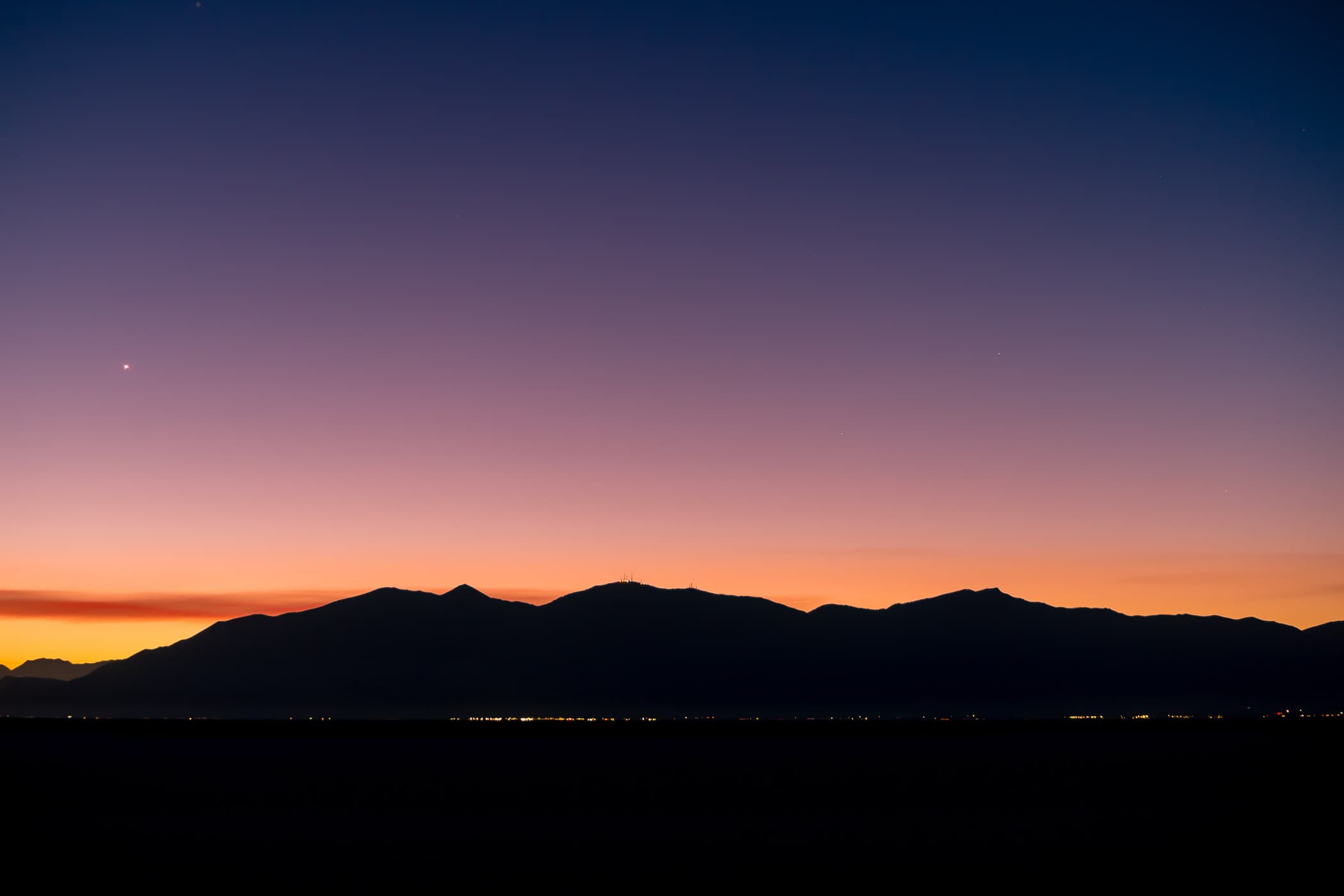 The first light of dawn crests the Wasatch Front as lights of Salt Lake City glimmer in the distance, as seen from the Great Salt Lake’s Stansbury Island. 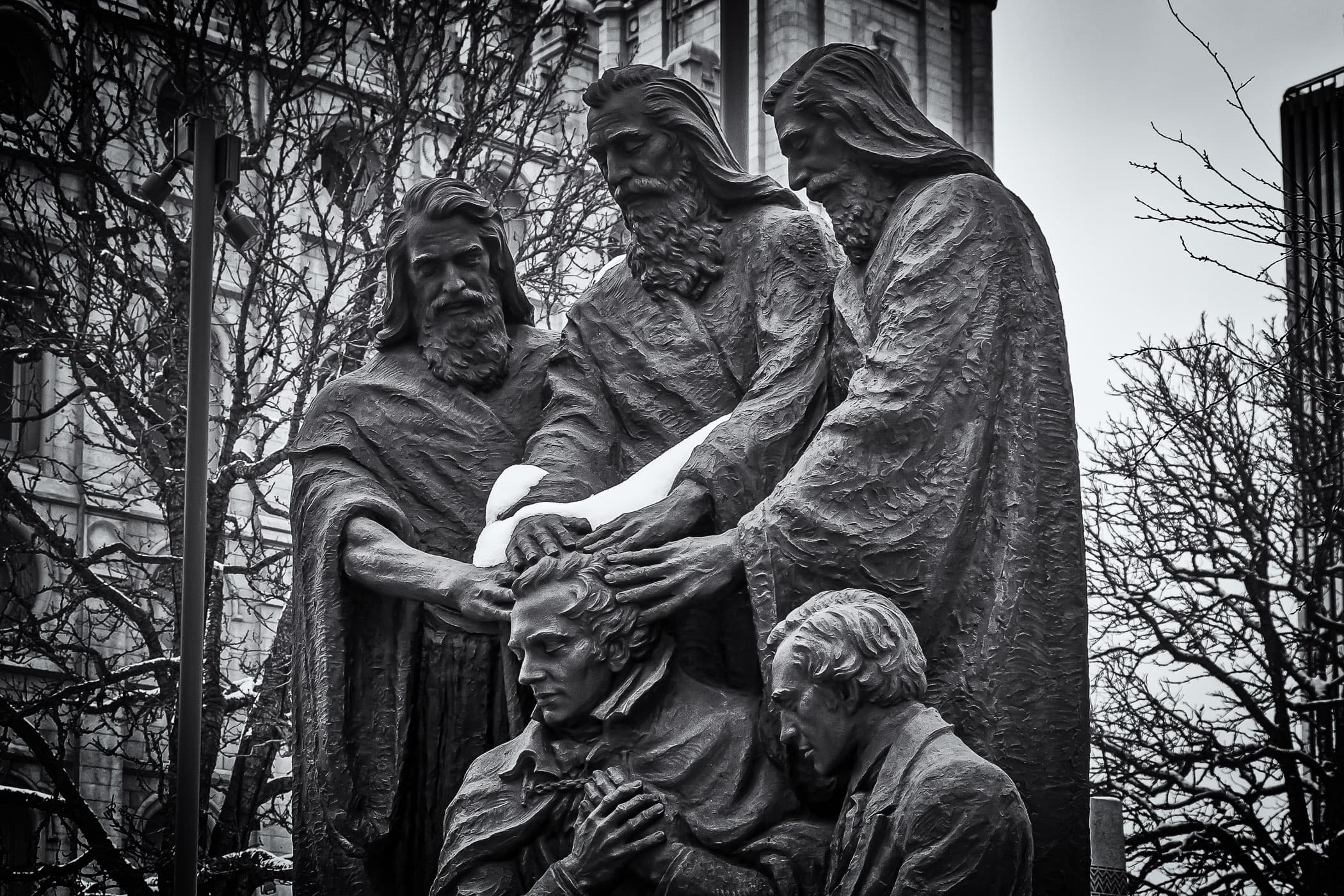 A bronze statue in Salt Lake City, Utah’s Temple Square depicting Peter, James and John in the act of conferring the Melchizedek priesthood to Joseph Smith and Oliver Cowdery, founders of the Latter Day Saints movement. An abandoned, snow-covered truck on Antelope Island in the Great Salt Lake, Utah.

The Mountain Far Across The Salt Lake 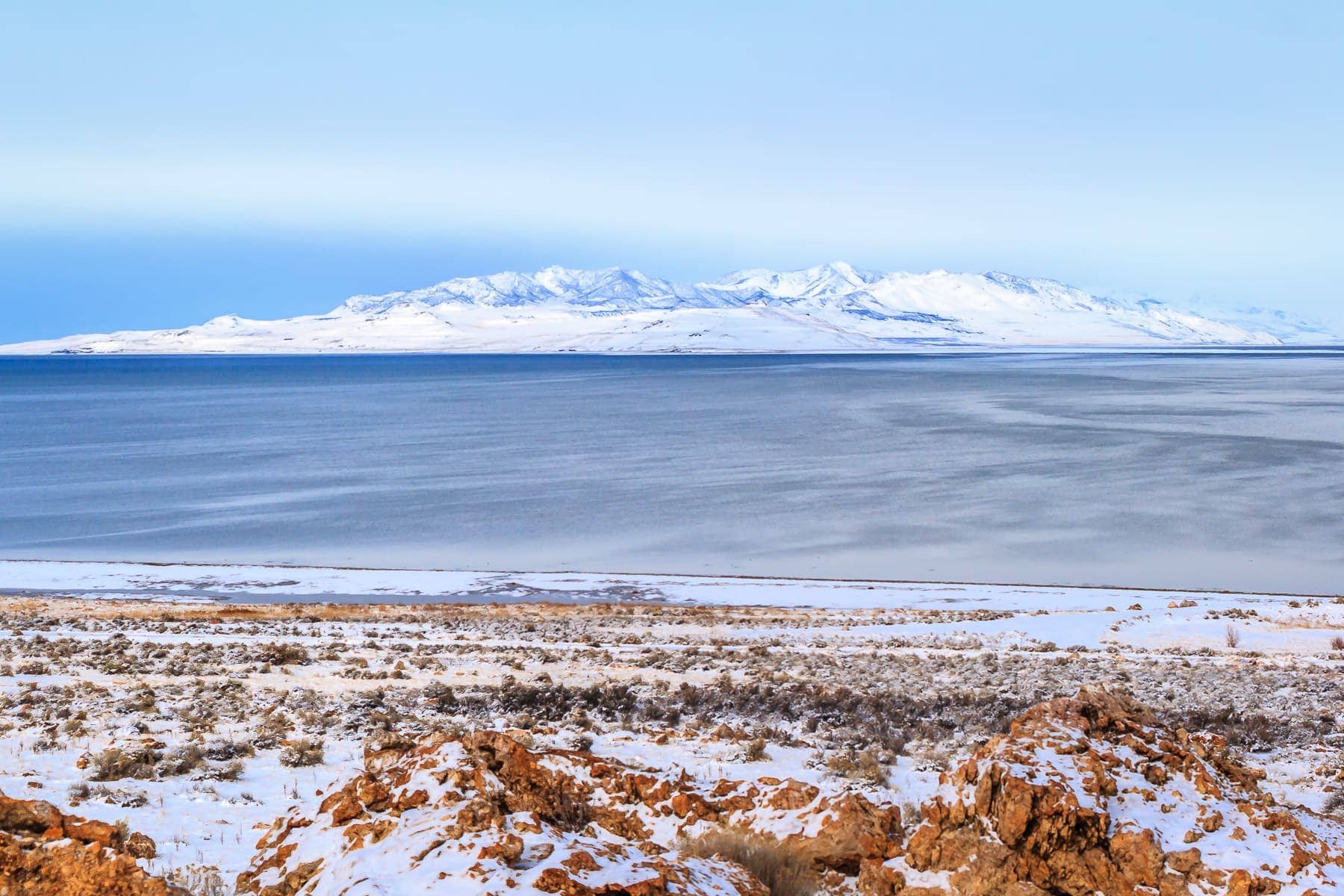 A mountain rises from the Great Salt Lake, Utah, as seen from Antelope Island.