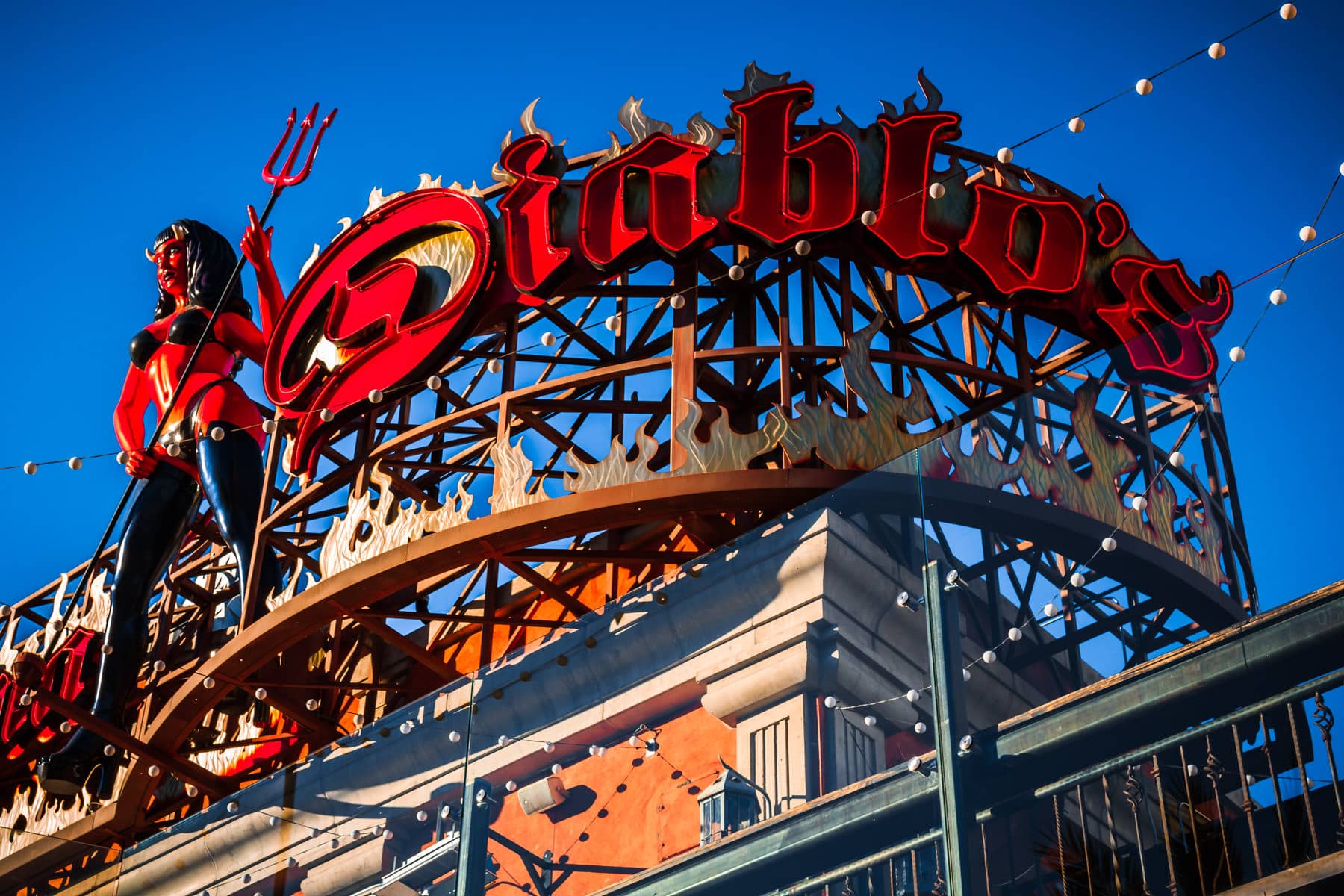 Planet Hollywood and The Colosseum 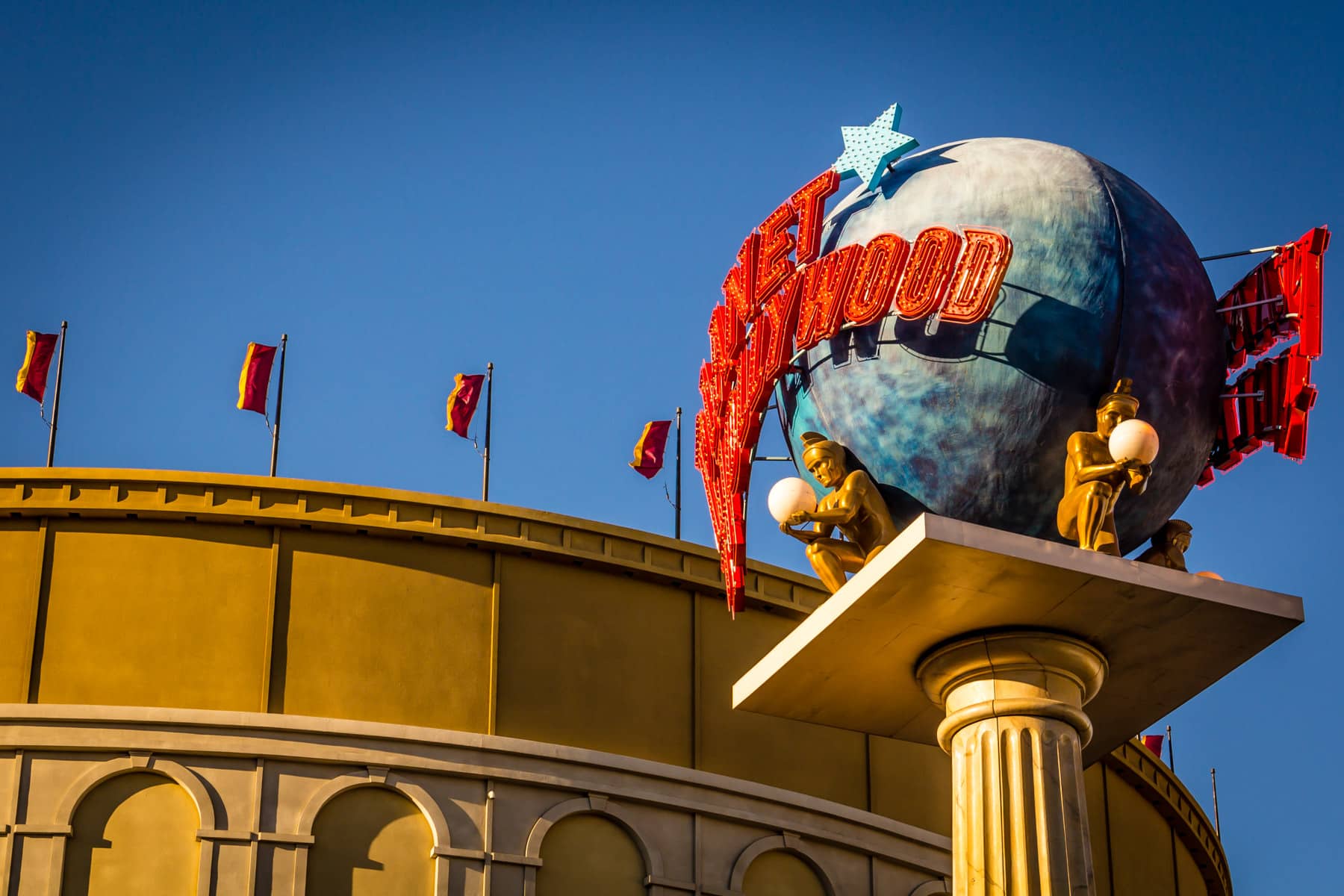 The Engine on the Wall A V-Twin motorcycle engine mounted on a wall outside of the Harley-Davidson Cafe in Las Vegas. A motorcycle covered with vines at the Harley-Davidson Bar and Grill, Las Vegas.