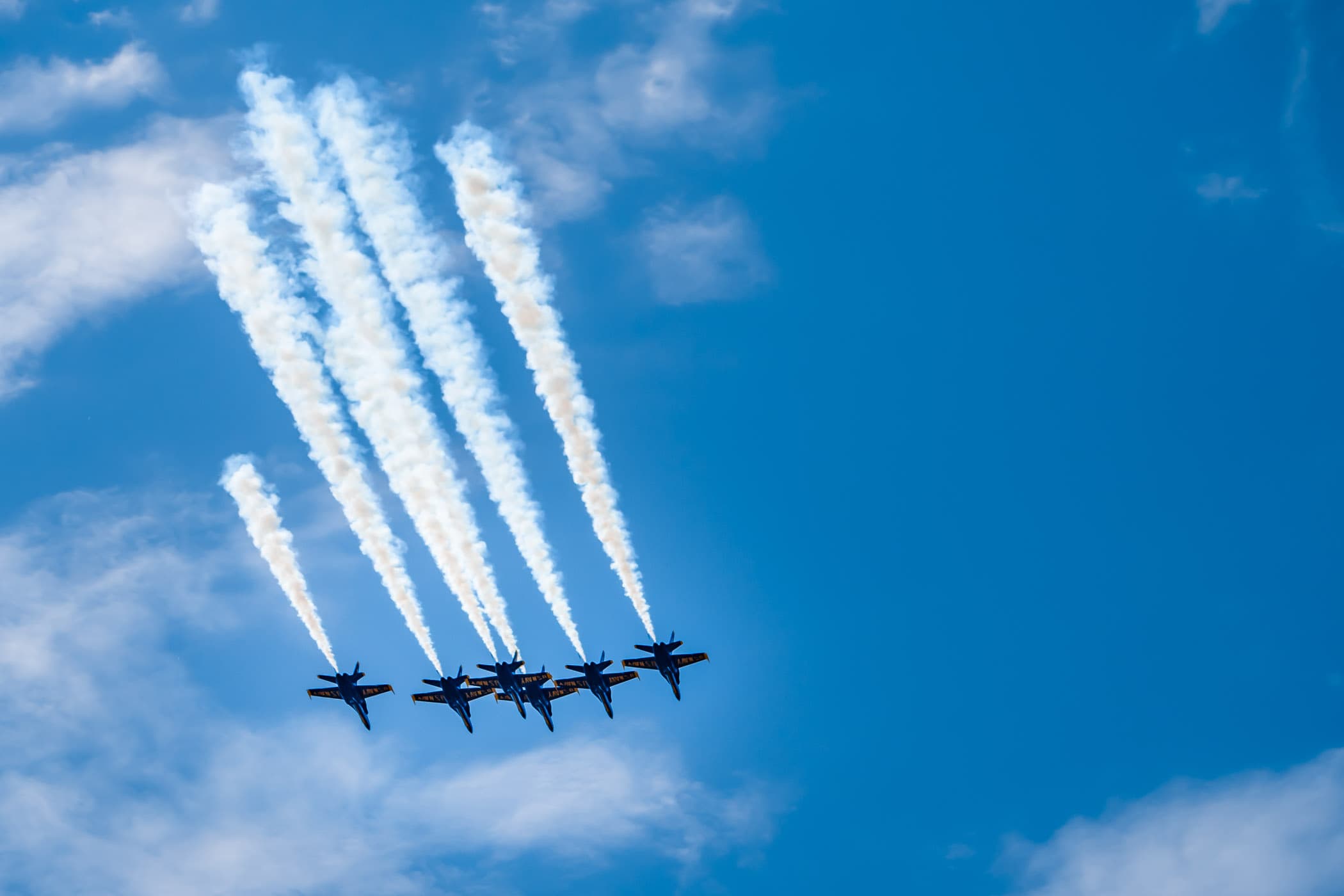 The U.S. Navy’s Blue Angels fly over the northern suburbs of the Dallas-Fort Worth Metroplex as part of their salute to frontline workers in the COVID-19 pandemic response. 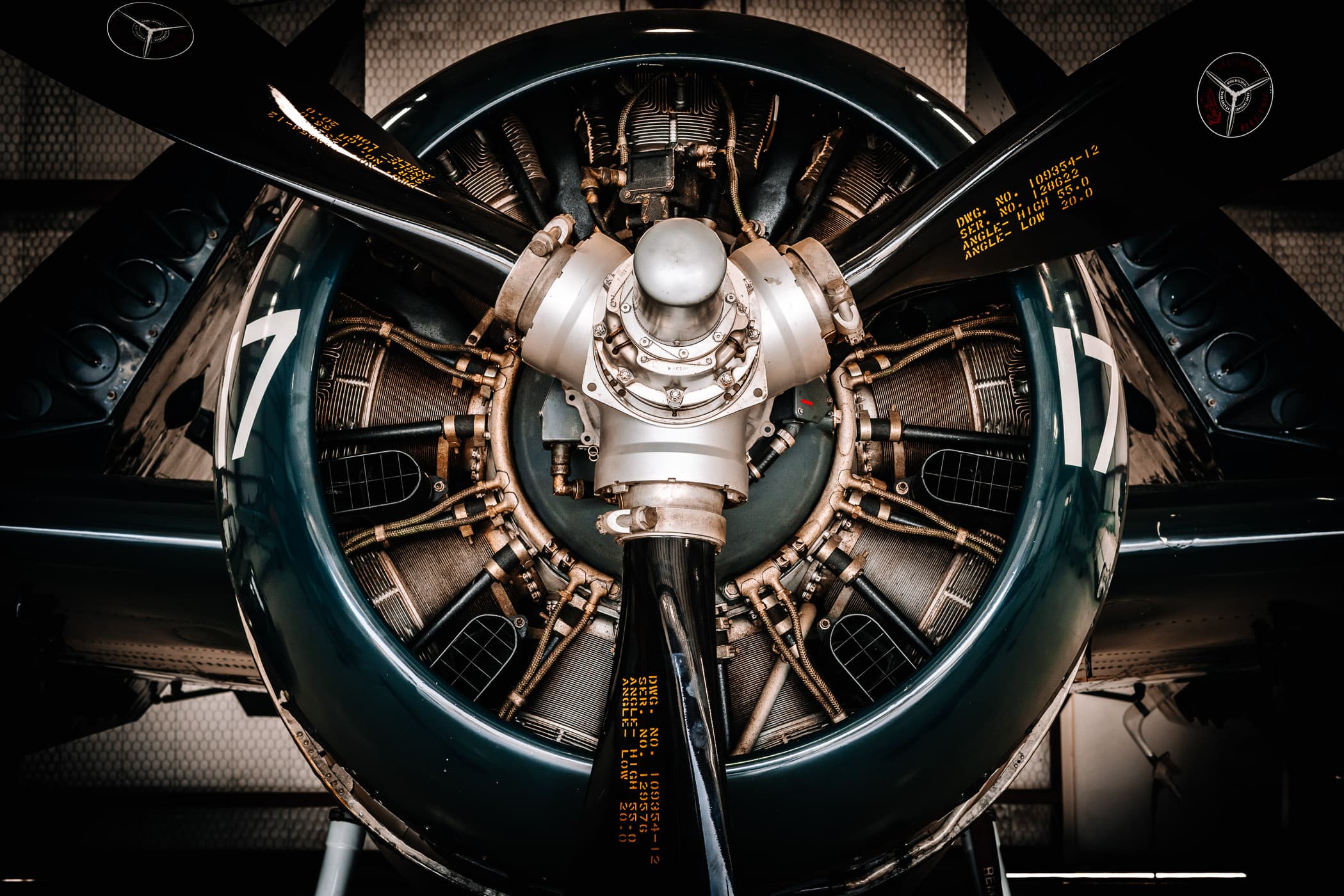 Detail of a latch on a Bell UH-1 Iroquois (aka a “Huey”) on display at the Cavanaugh Flight Museum, Addison, Texas. 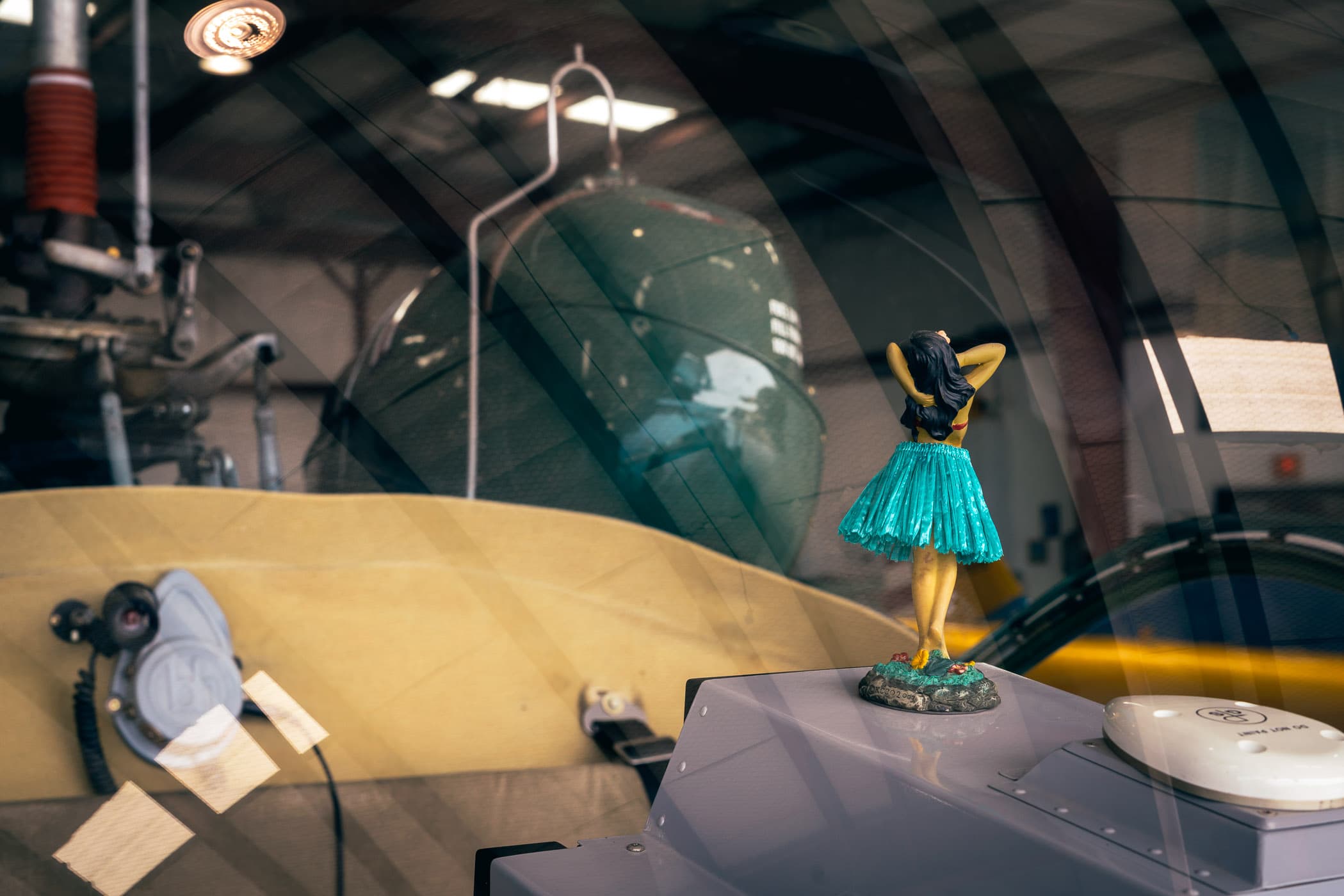 A dancing hula girl on the instrument panel of a Bell OH-13D helicopter on display at the Cavanaugh Flight Museum, Addison, Texas.

On the Engine’s Edge Detail of the thrust nozzle of an F-105 Thunderchief on display at Addison, Texas’ Cavanaugh Flight Museum.

Thunderchief Under the Clouds Sail to the Clouds 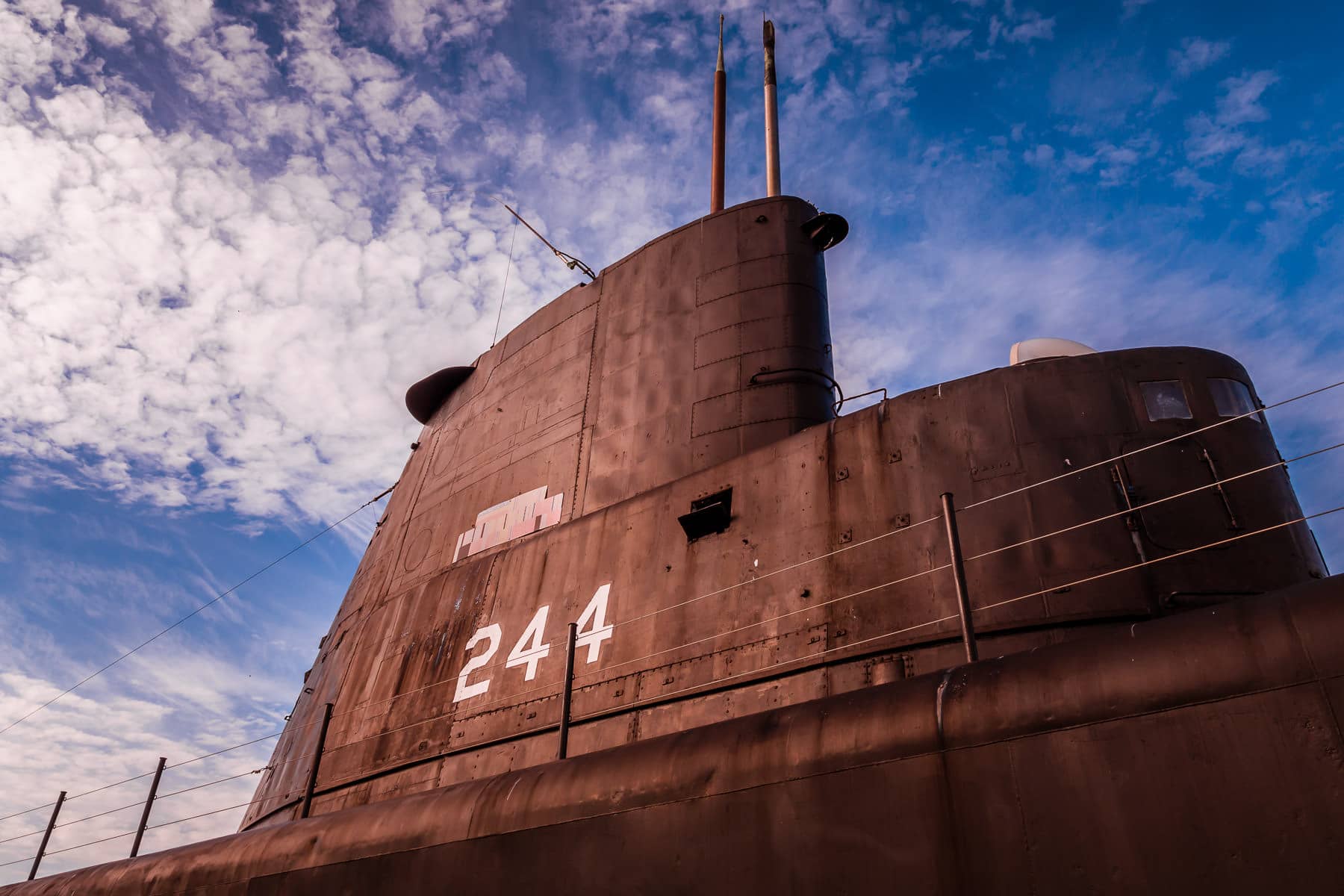 The sail (or conning tower) of the Gato-class submarine USS Cavalla rises into the late afternoon sky over Galveston, Texas’ Seawolf Park. 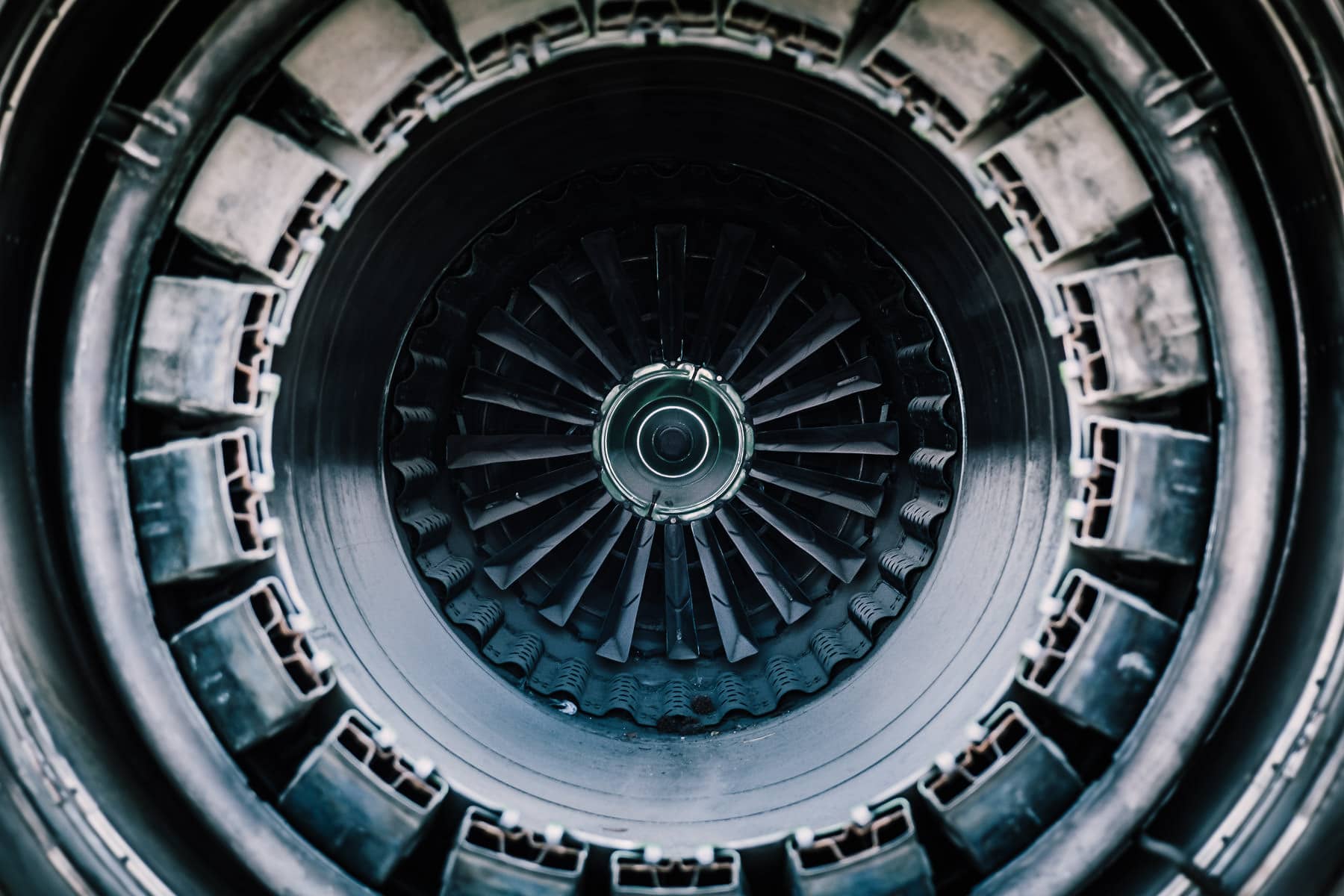 Detail of the WSK Lis-2 engine of a MiG-15UTI in the collection of the Cavanaugh Flight Museum, Addison, Texas.