A container ship passes San Francisco’s Mile Rocks Light, offshore of Lands End on the northwestern shore of the city.

On the Bahamian Beach 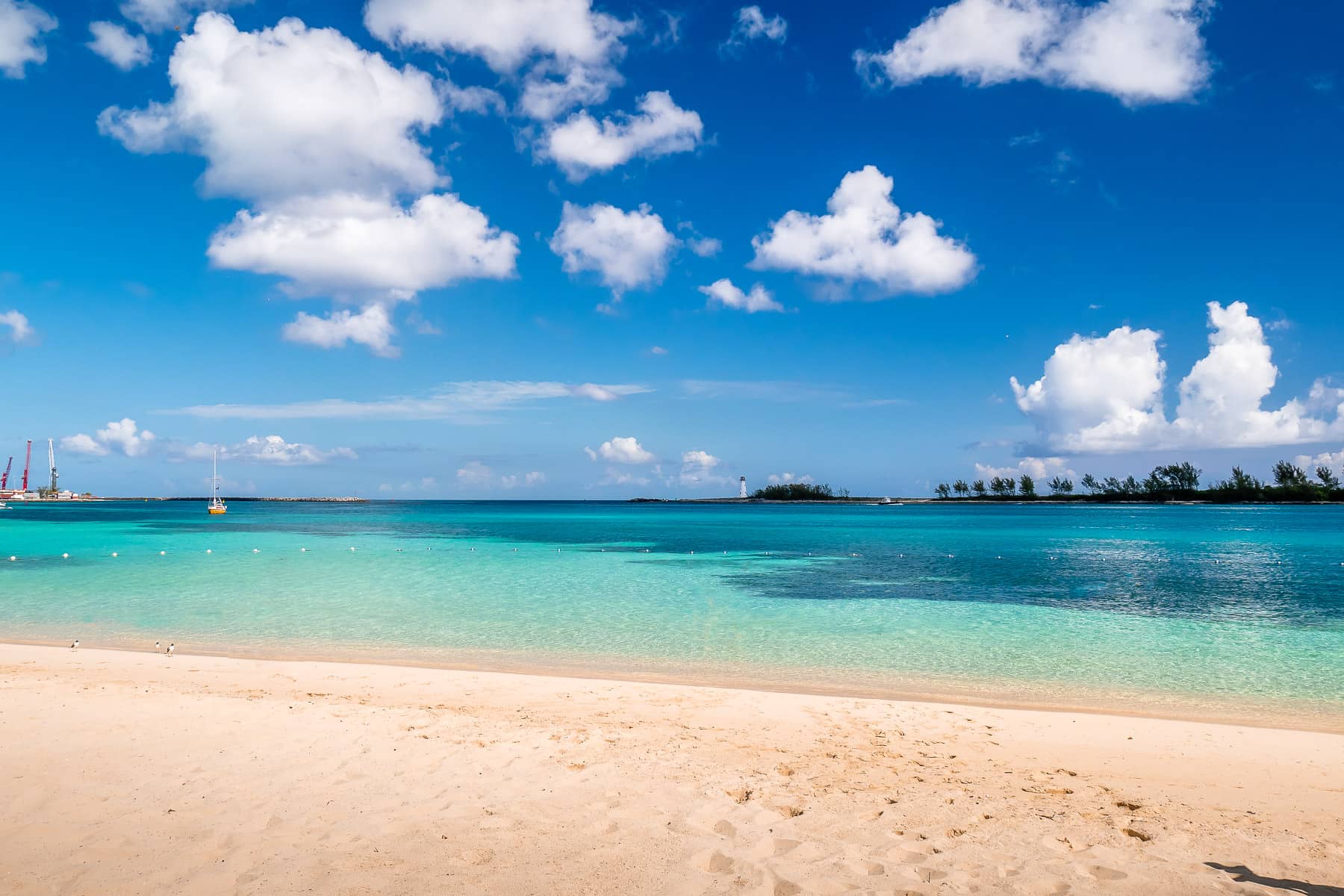 A lighthouse rises across the bay from a beach in Nassau, The Bahamas. 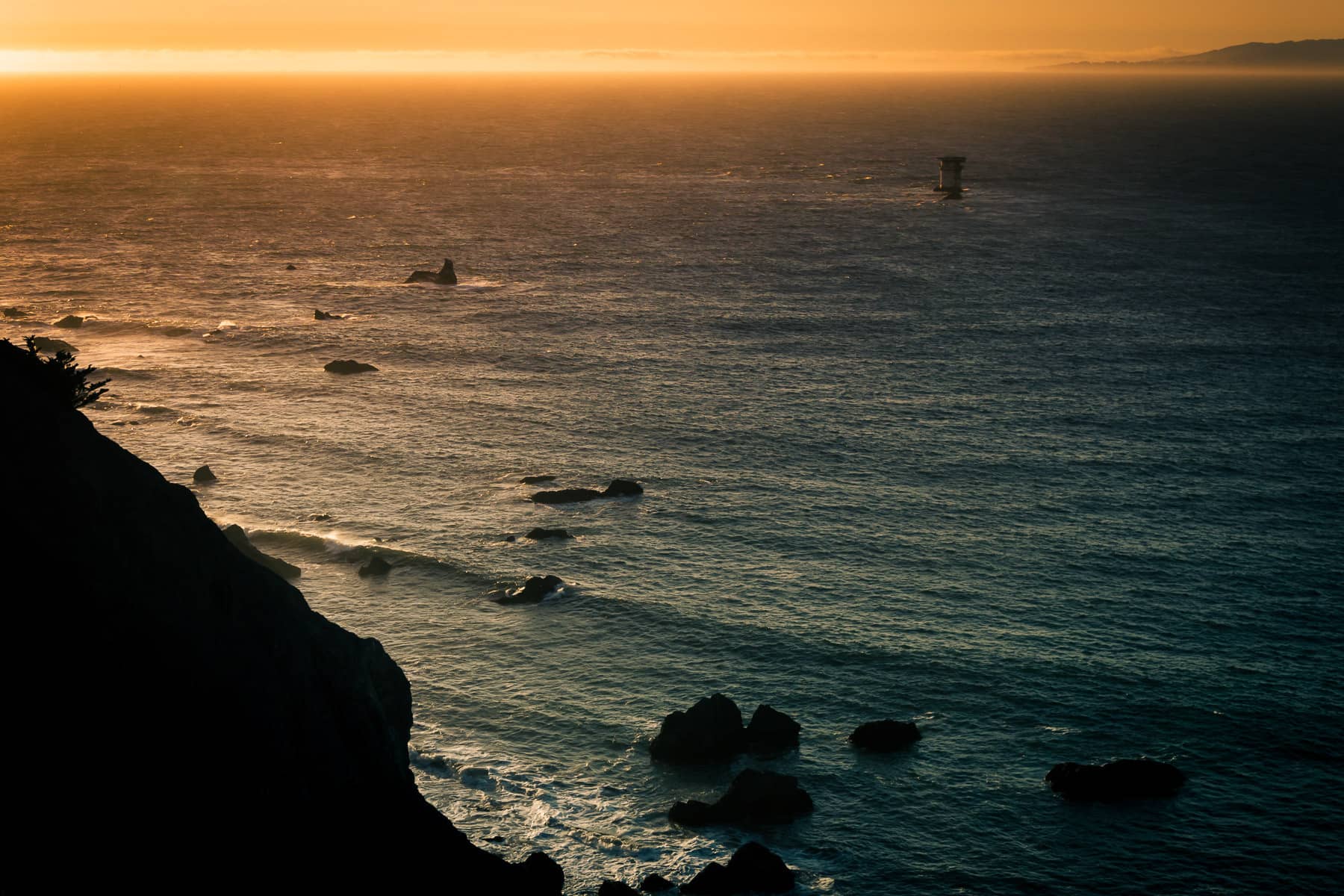 The sun sets on the Mile Rocks Light and the mouth of San Francisco Bay at Lands End, California.

The Nassau Harbour Lighthouse sits abandoned on the western end of Colonial Beach at Nassau, Bahamas.

Reaching Into the Harbour 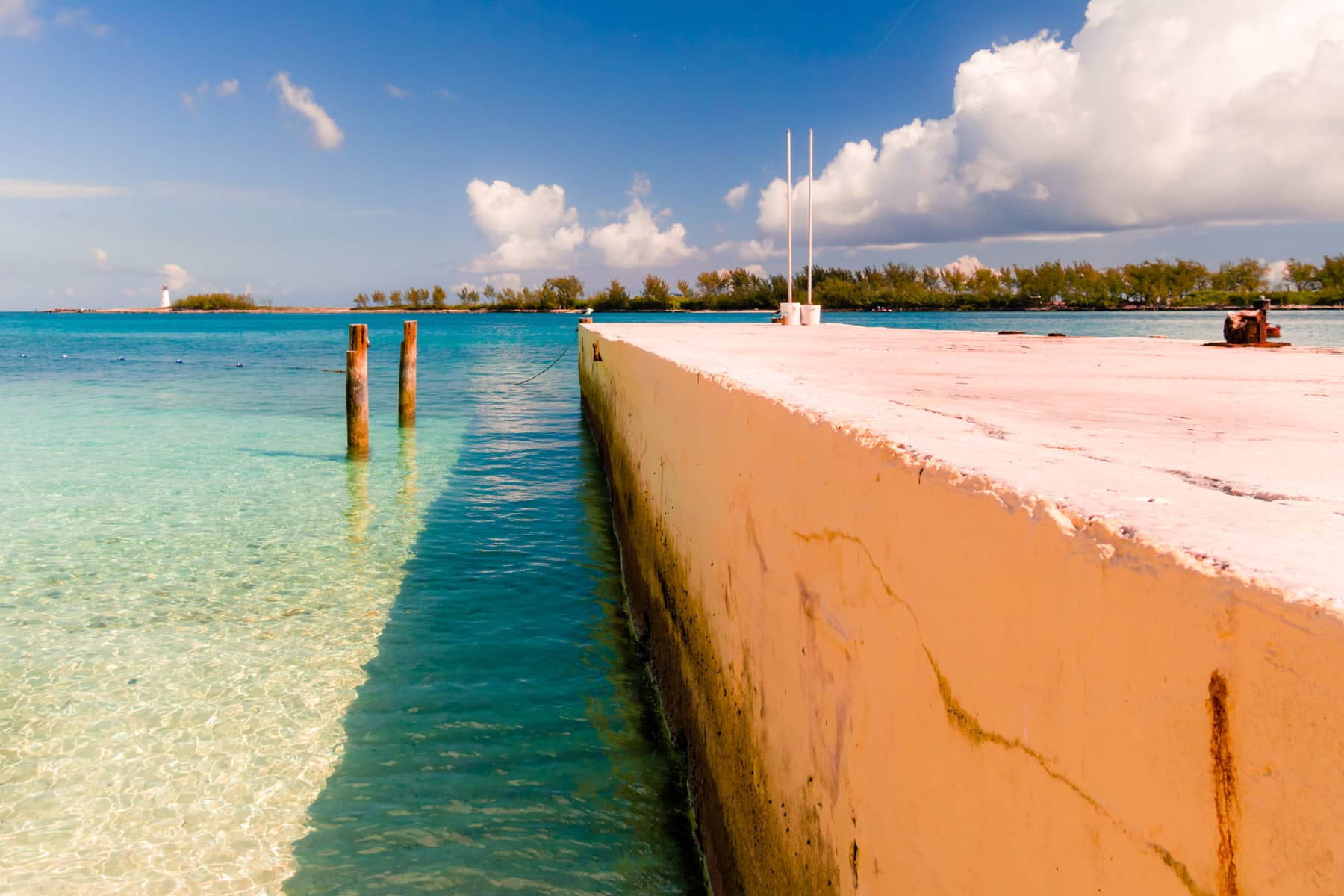 A barrier extends from the beach into the harbour at Nassau, Bahamas. 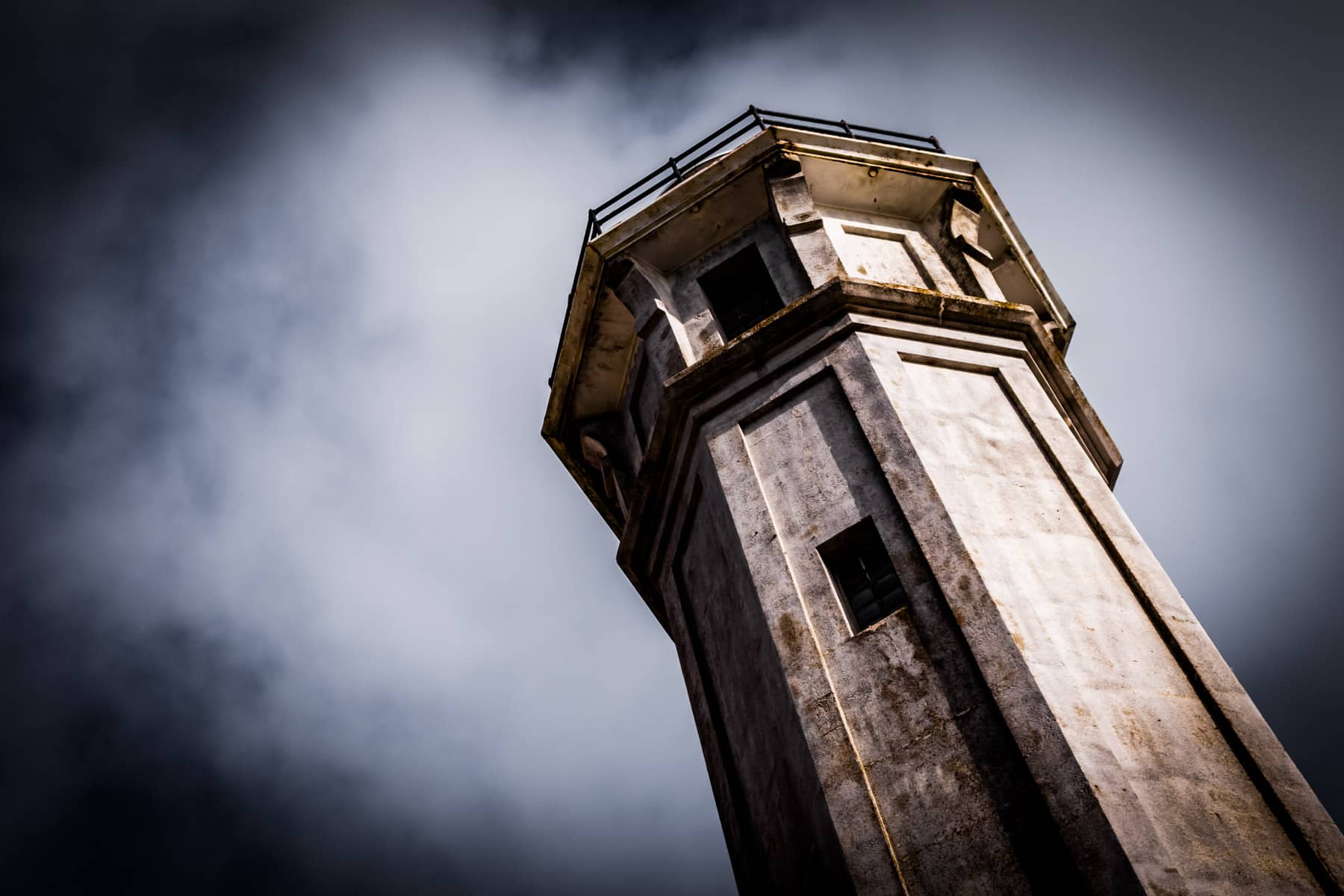 The decaying remains of the Alcatraz Island Light rises into the San Francisco Bay sky over long-closed Alcatraz Federal Penitentiary.

The Lighthouse on the Far Shore The Nassau Harbour Lighthouse sits abandoned on the western end of Colonial Beach as the Atlantis mega-resort rises in the background. 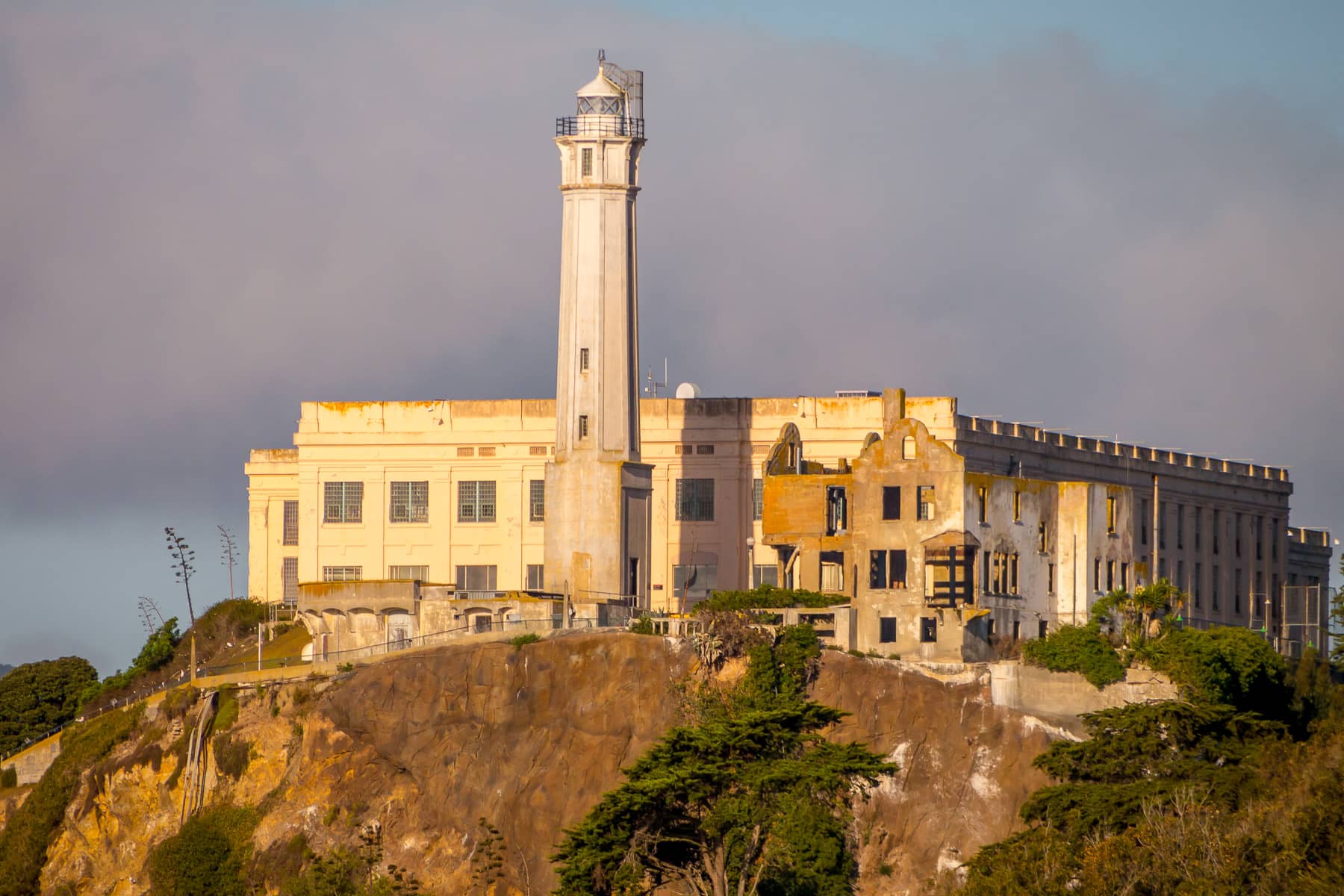 The Alcatraz Island Light catches the morning sun as it rises above the crumbling remains of the long-closed Alcatraz Federal Penitentiary, San Francisco.

The Port Isabel, Texas lighthouse was built in 1854 and served as a observation tower during the Civil War before being abandoned in 1905.

Trapped in the Crack

On the Forest Road