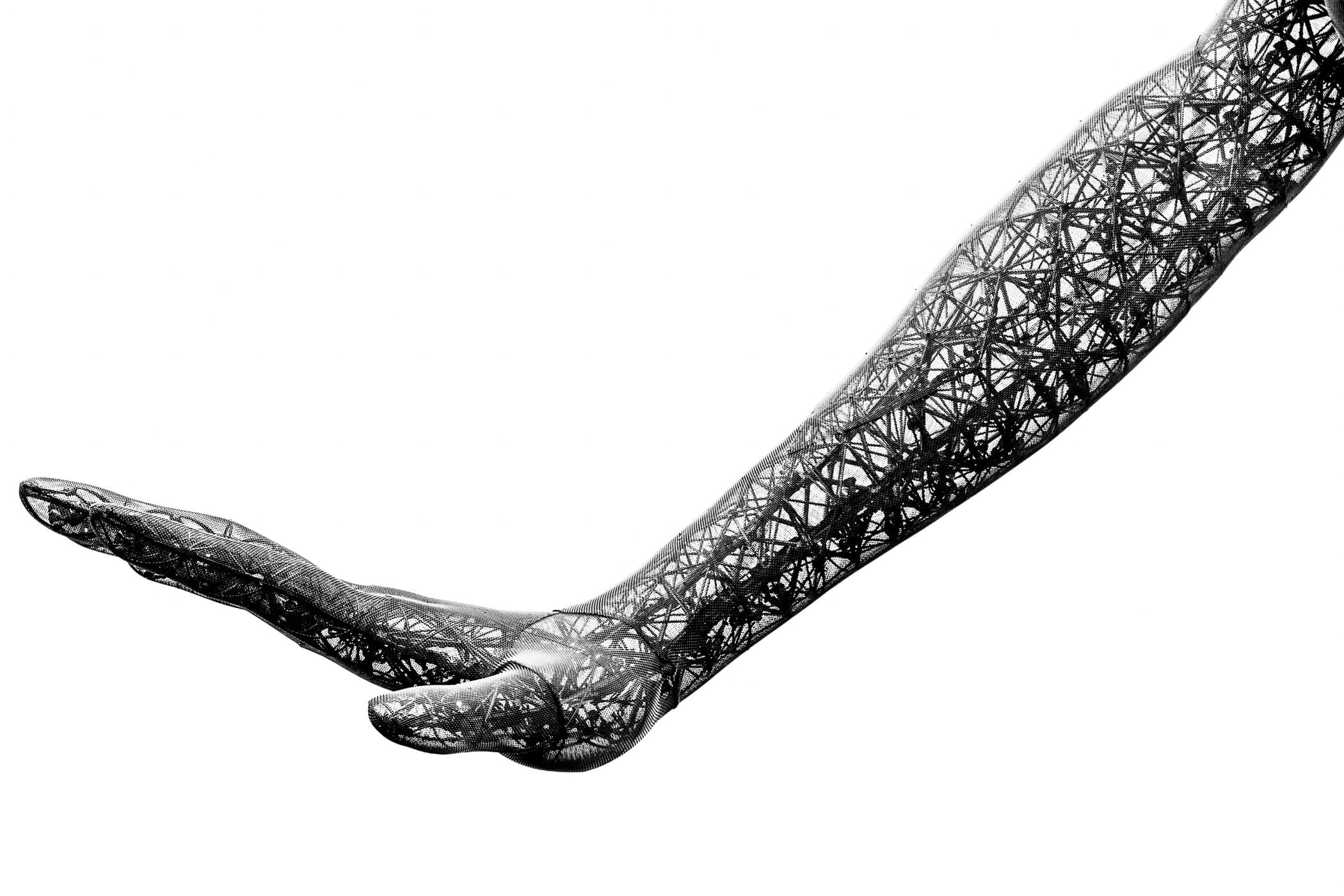 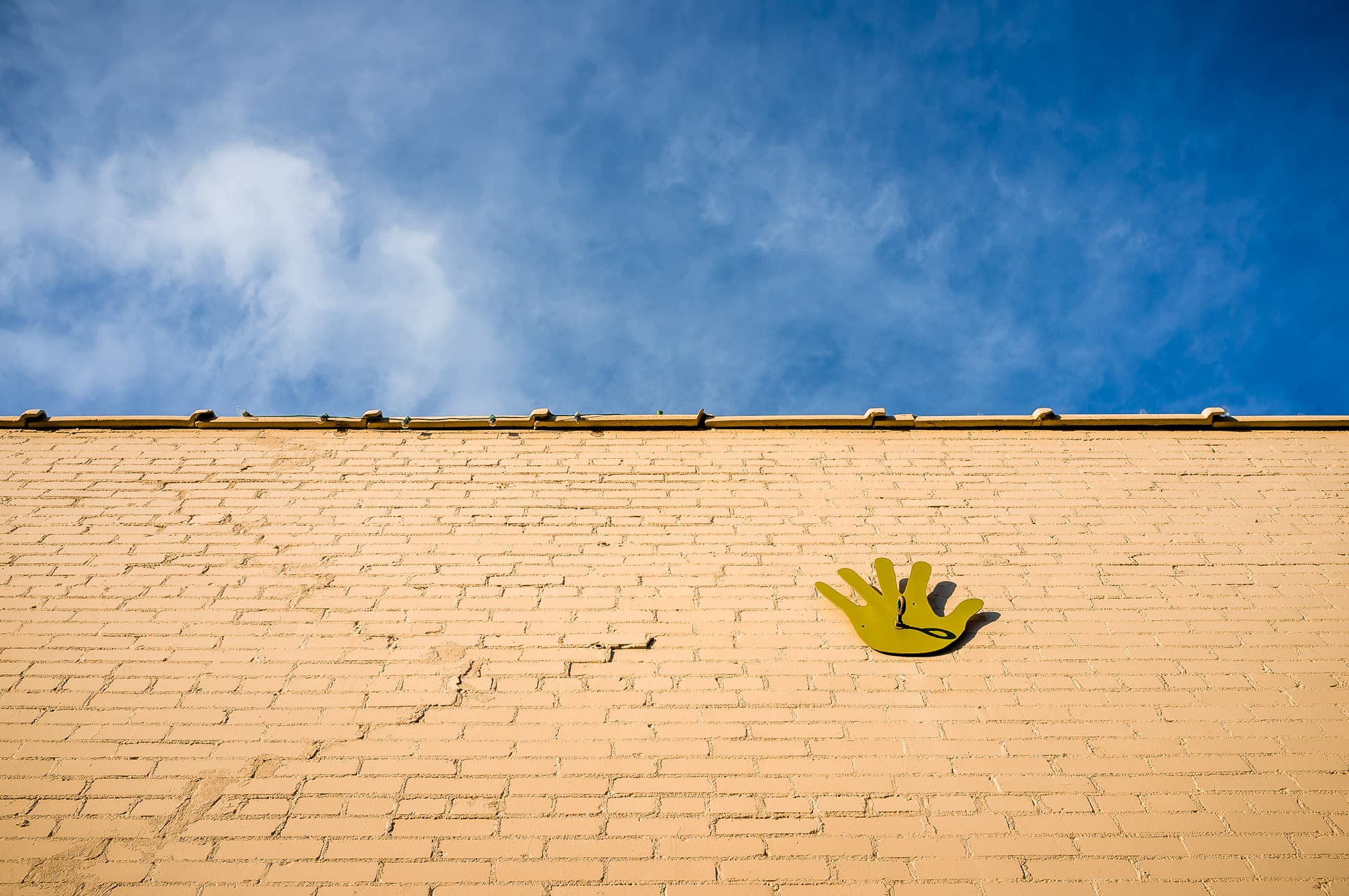 An outline of a hand spotted on the outside of the Discovery Science Place, Tyler, Texas. 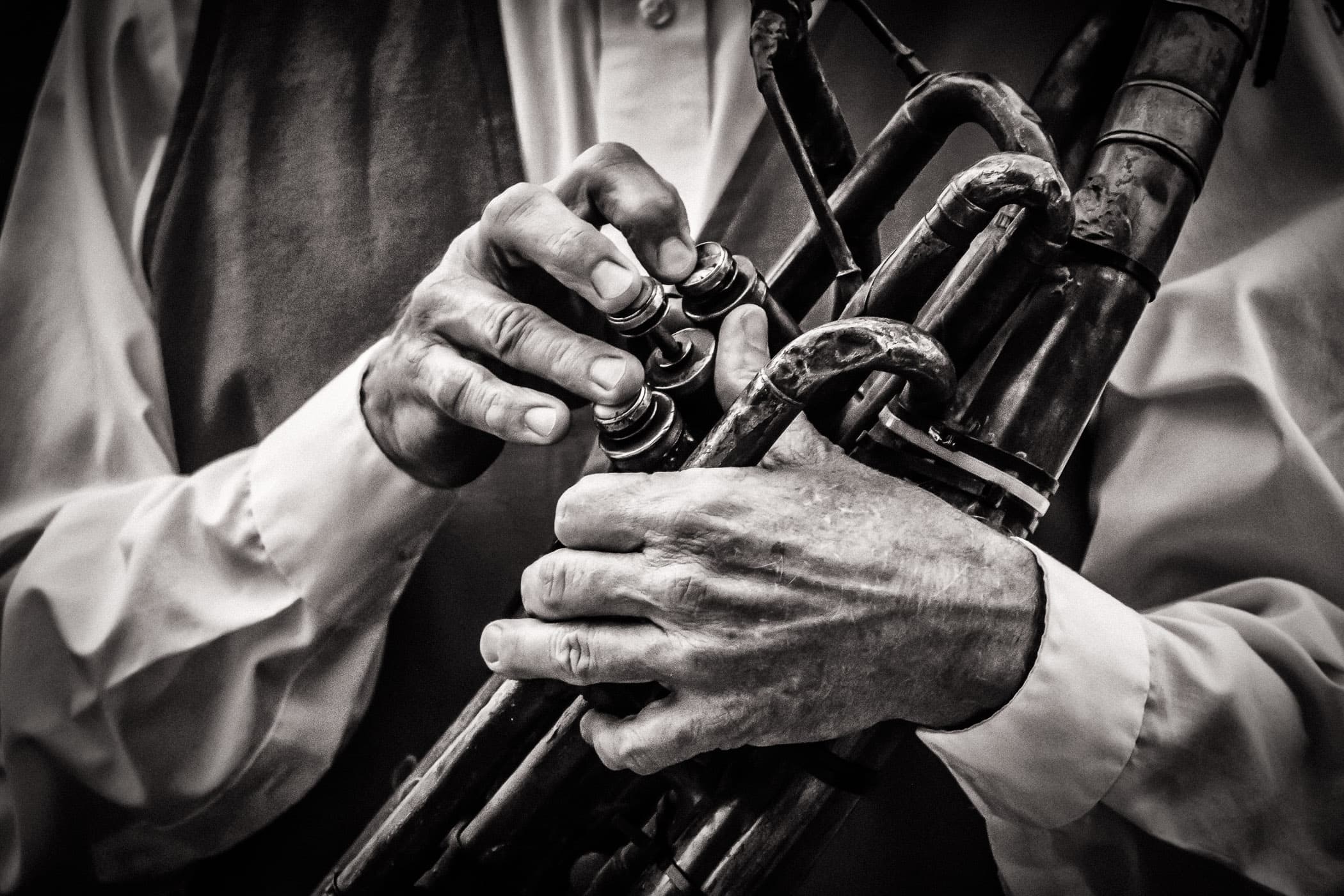 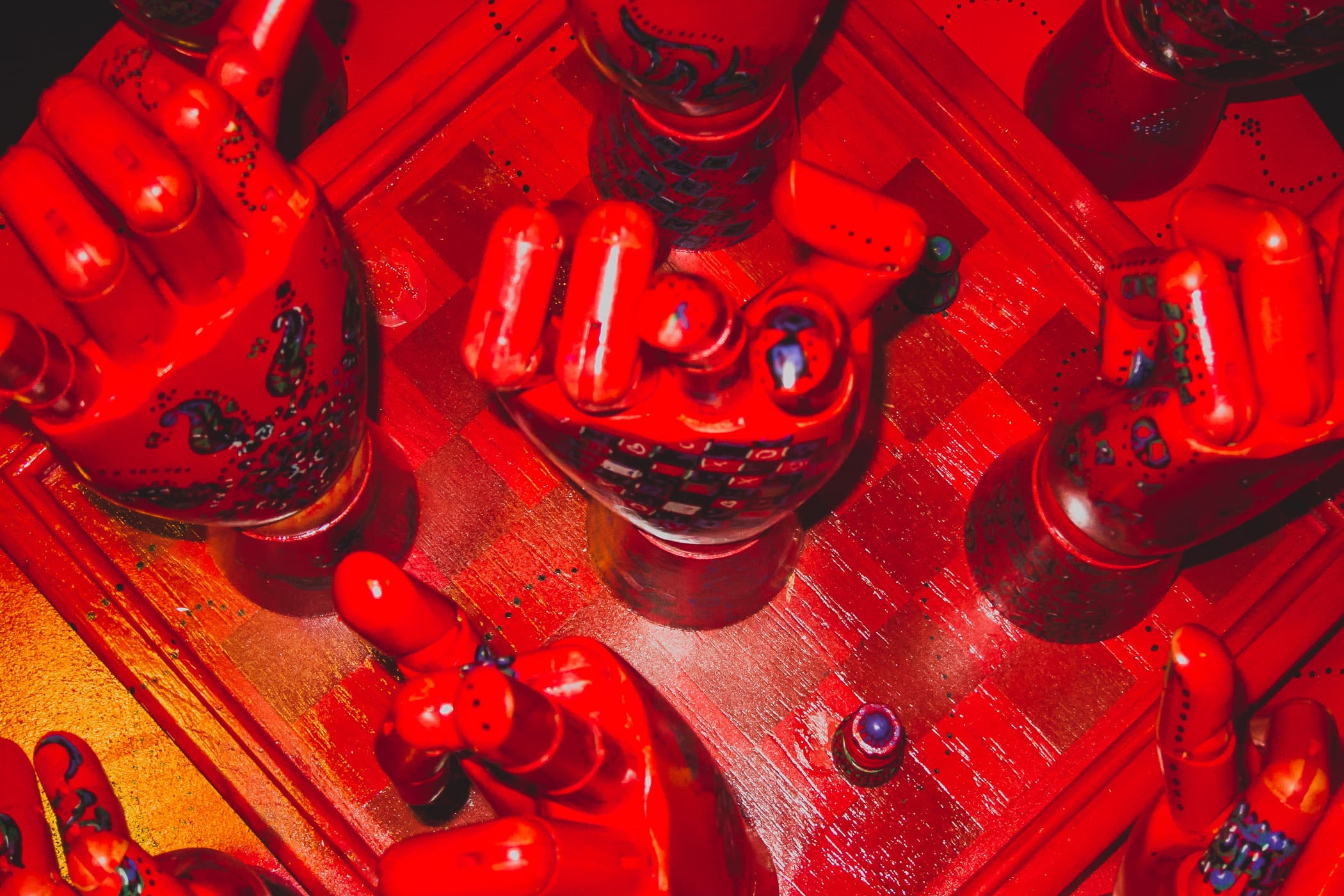 Articulated hands point at the viewer in this detail of a sculpture at the Cosmopolitan of Las Vegas. 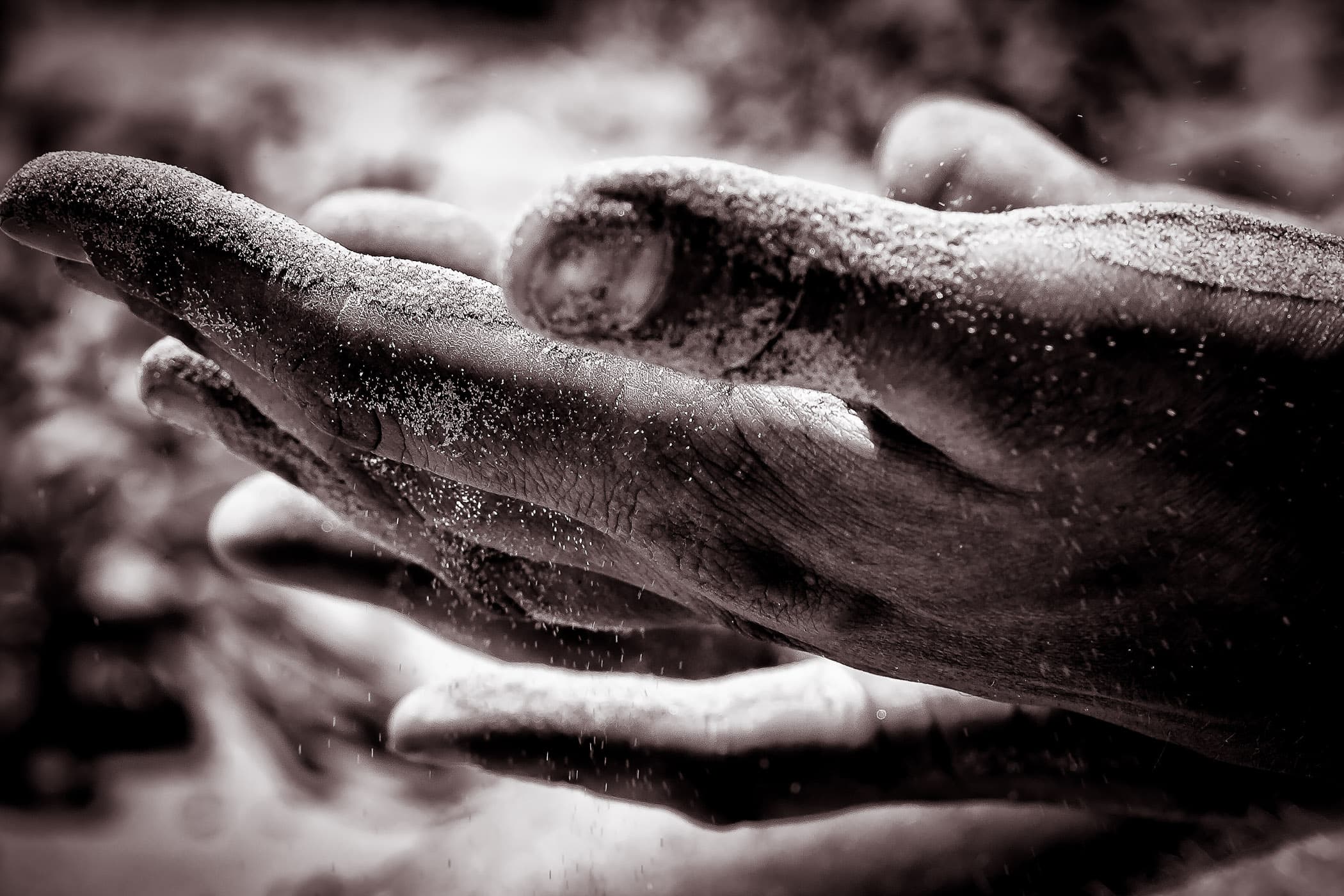 A beachgoer lets sand fall through his fingers on South Padre Island, Texas.

An artisan works on a carving at the Dallas City Arts Festival.

My brother blows bubbles to entertain my nephew.