MENU
Photos of Gulf of Mexico 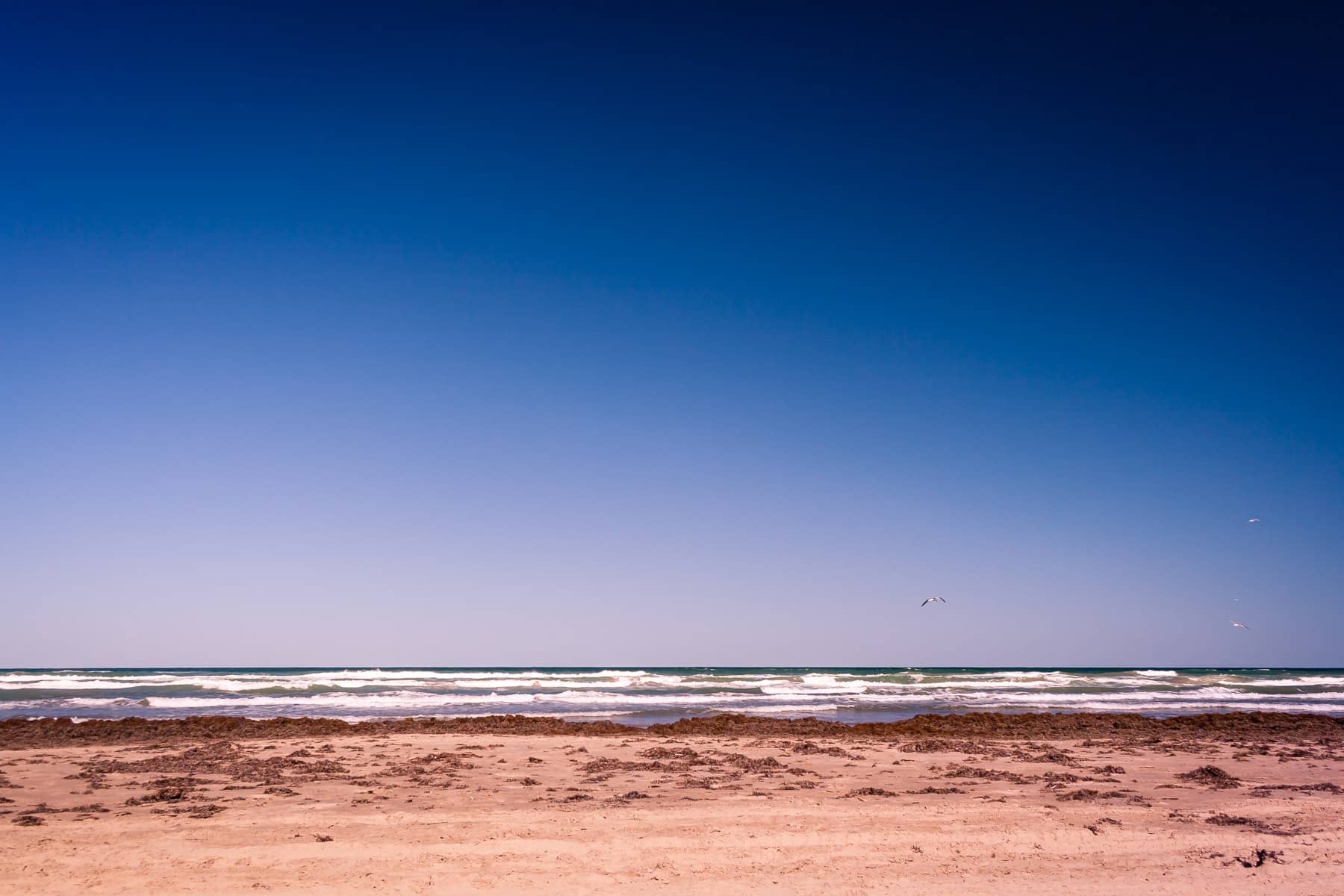 The Gulf of Mexico as seen from South Padre Island, Texas.