No Ticket, No Ride 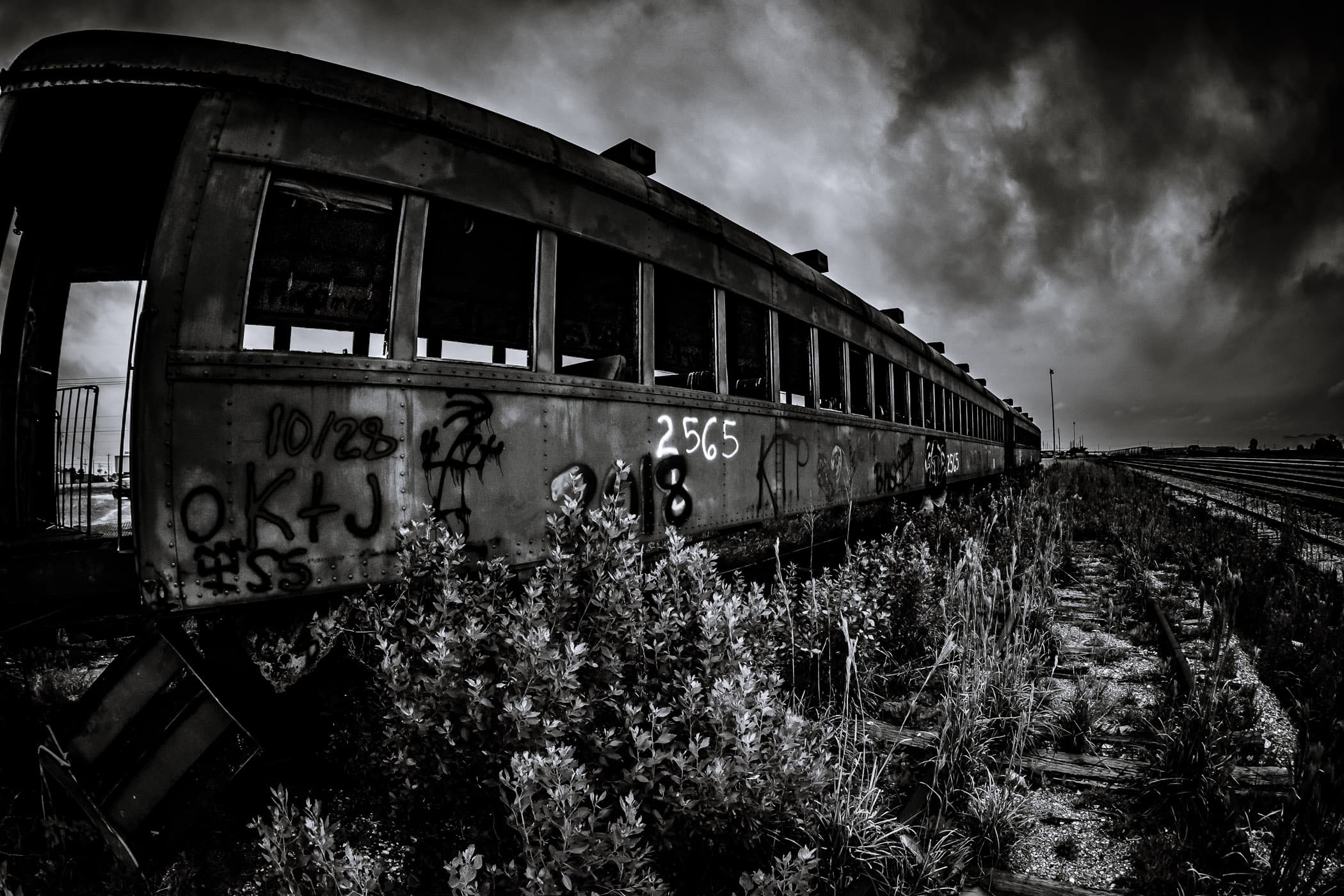 Speeding Past the Forest 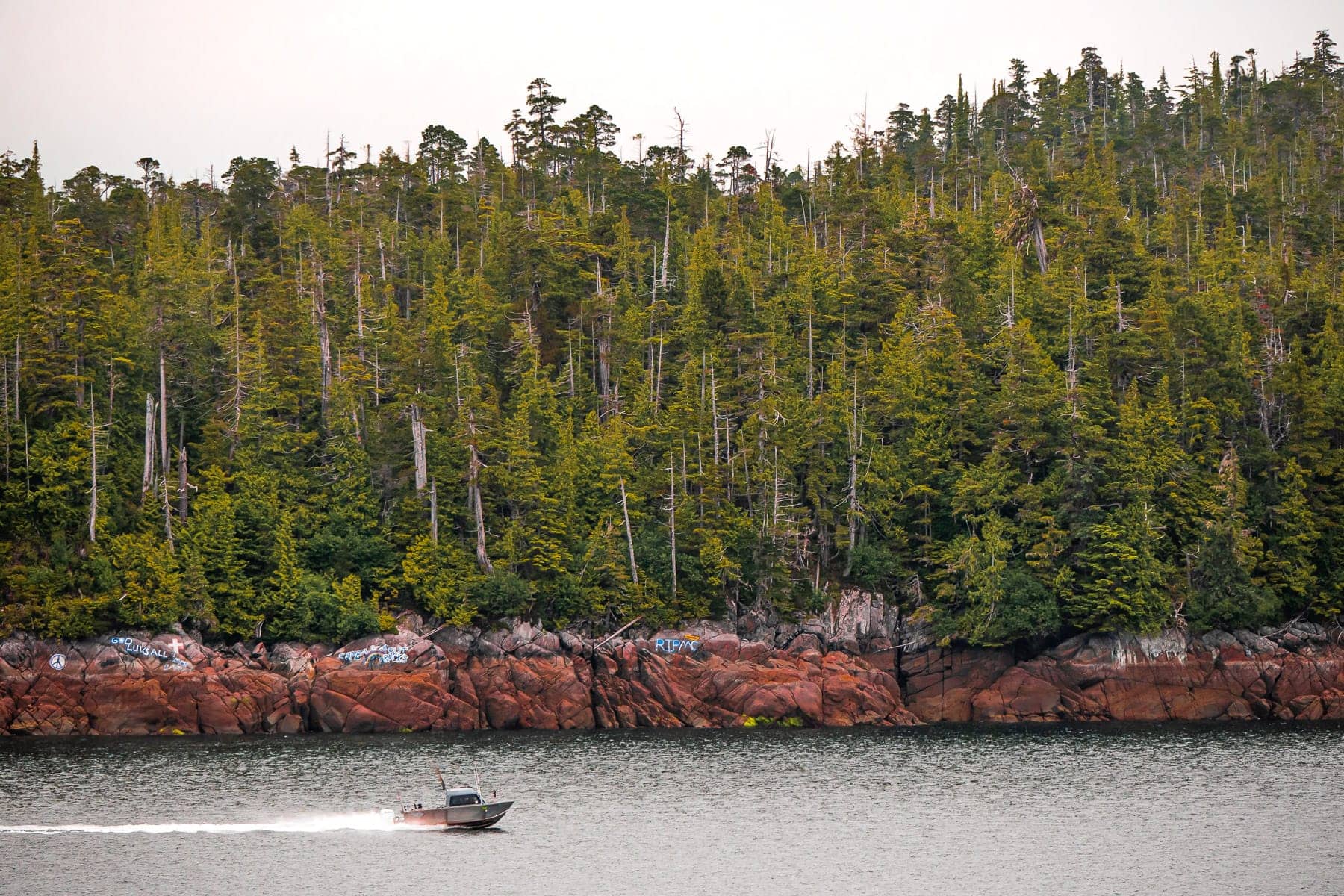 A boat speeds along the Tongass Narrows at Ketchikan, Alaska. Detail of the ruins of Sutro Baths at San Francisco’s Lands End. 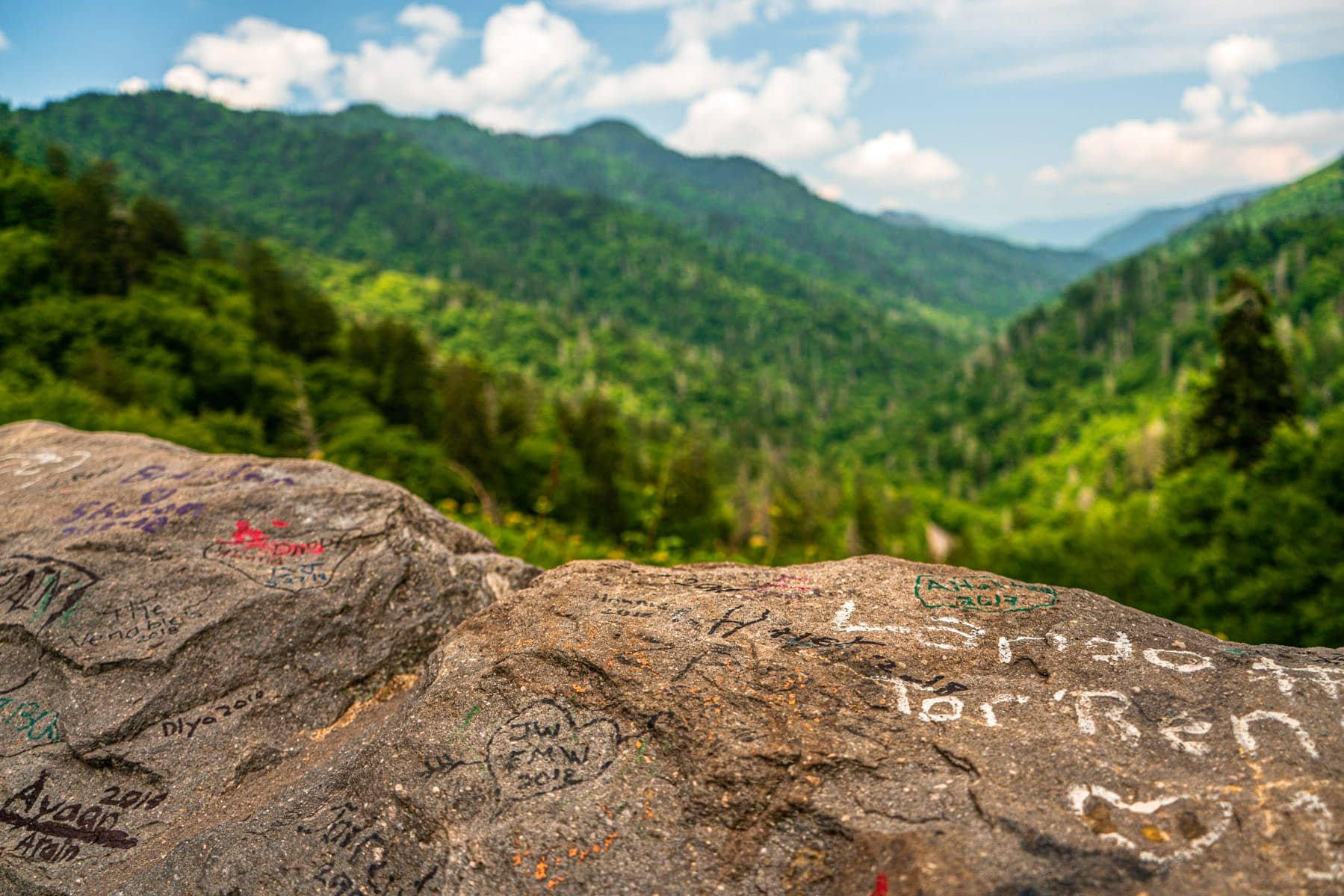 Graffiti-adorned rocks make up part of a retaining wall at a scenic overlook in Tennessee’s Great Smoky Mountains National Park.

Only Ghosts Can Ride The interior of an abandoned railcar rotting in the Union Pacific rail yard at Galveston, Texas. 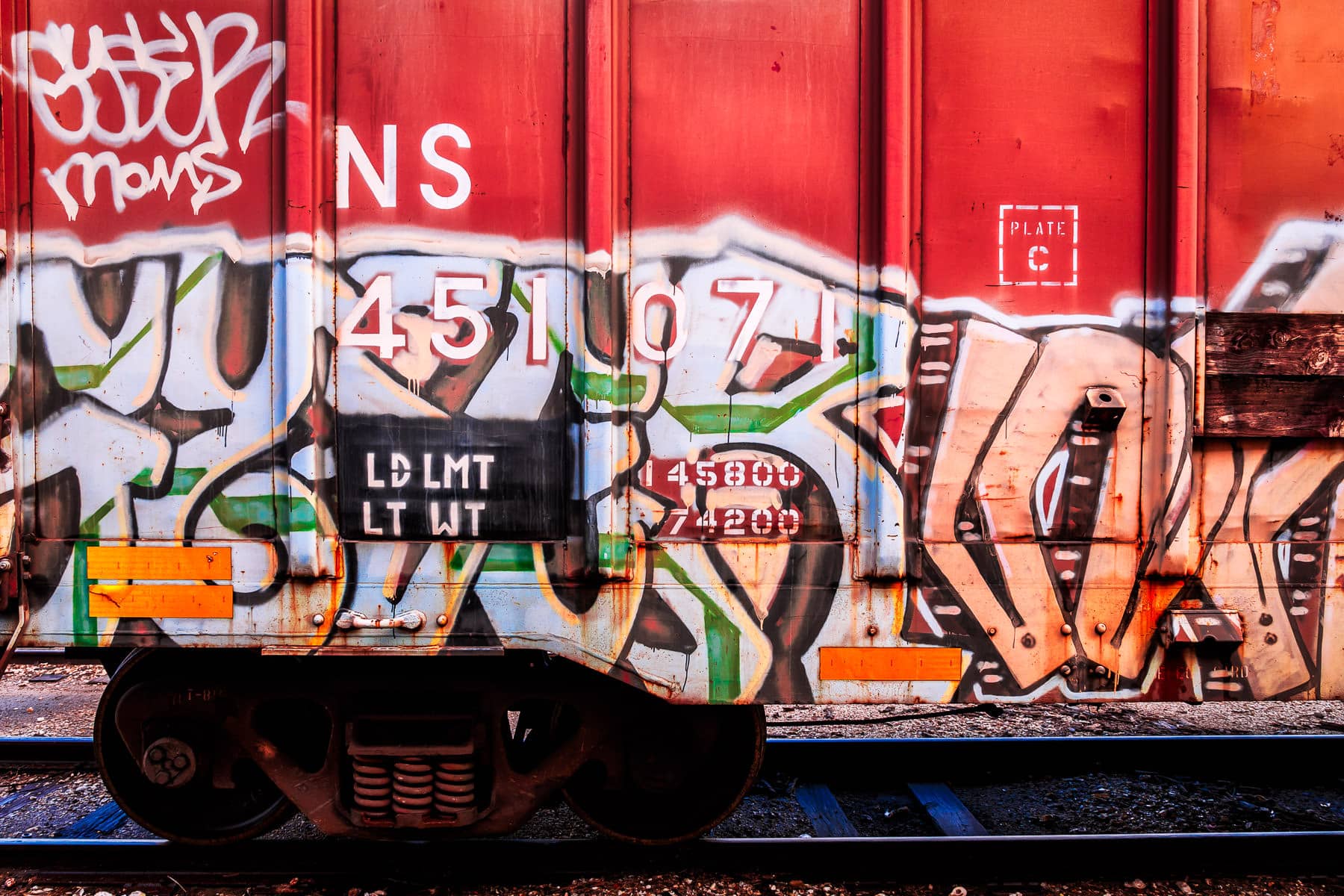 Graffiti on a railcar, spotted in Galveston, Texas.

Listen to the Kids Graffiti and broken windows on an abandoned parking garage originally built for the now-demolished Reunion Arena near Downtown Dallas. Graffiti on a billboard in Dallas’ Deep Ellum neighborhood. A graffiti-covered latch on a boxcar spotted in a Galveston, Texas, railyard.

The early-morning sun illuminates graffiti on the support structure of the historic Galveston Pleasure Pier in Galveston, Texas.

Sprouting from the River