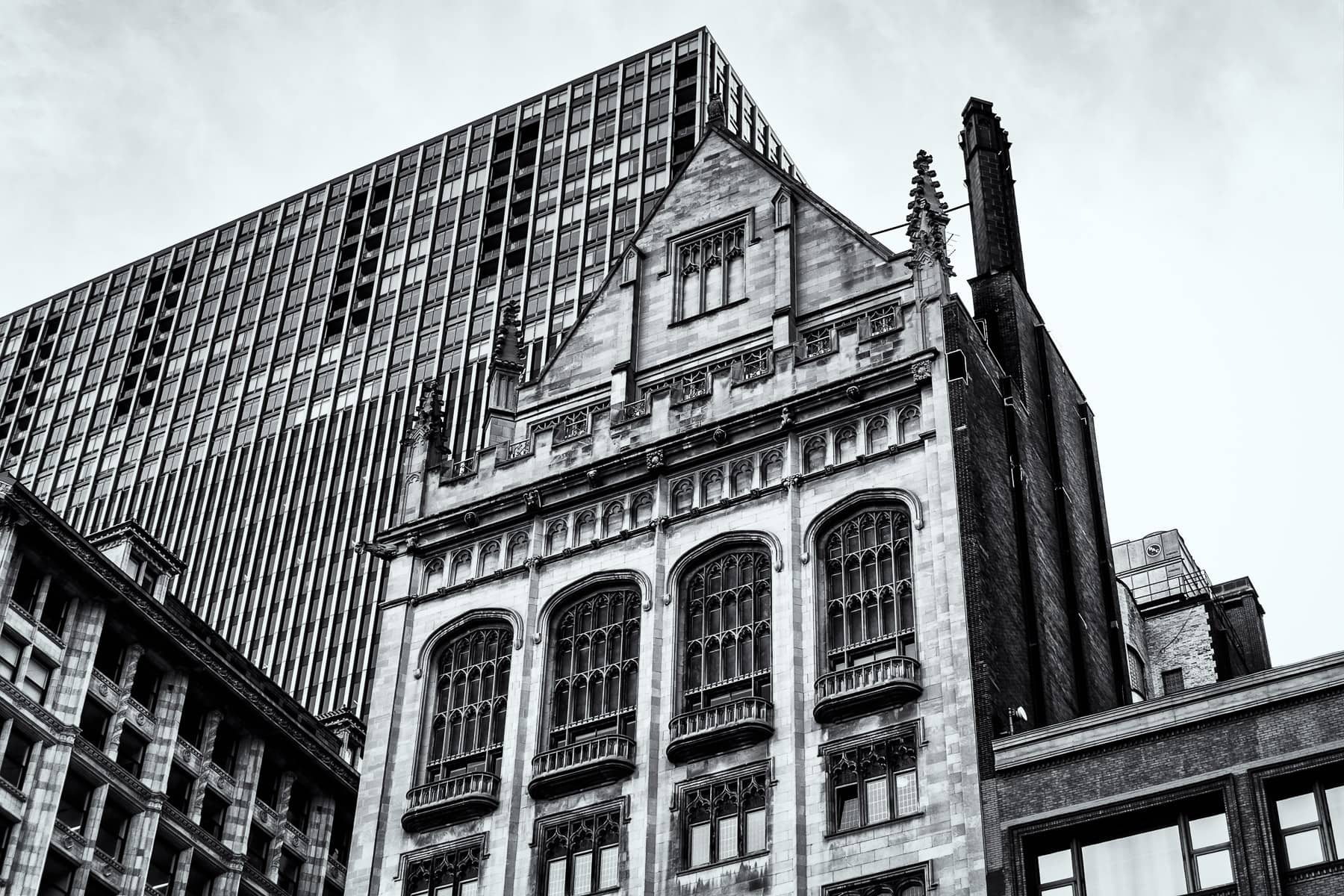 The gothic-styled University Club of Chicago building is dwarfed by the nearby Mid-Continental Plaza. On the Lake’s Shore 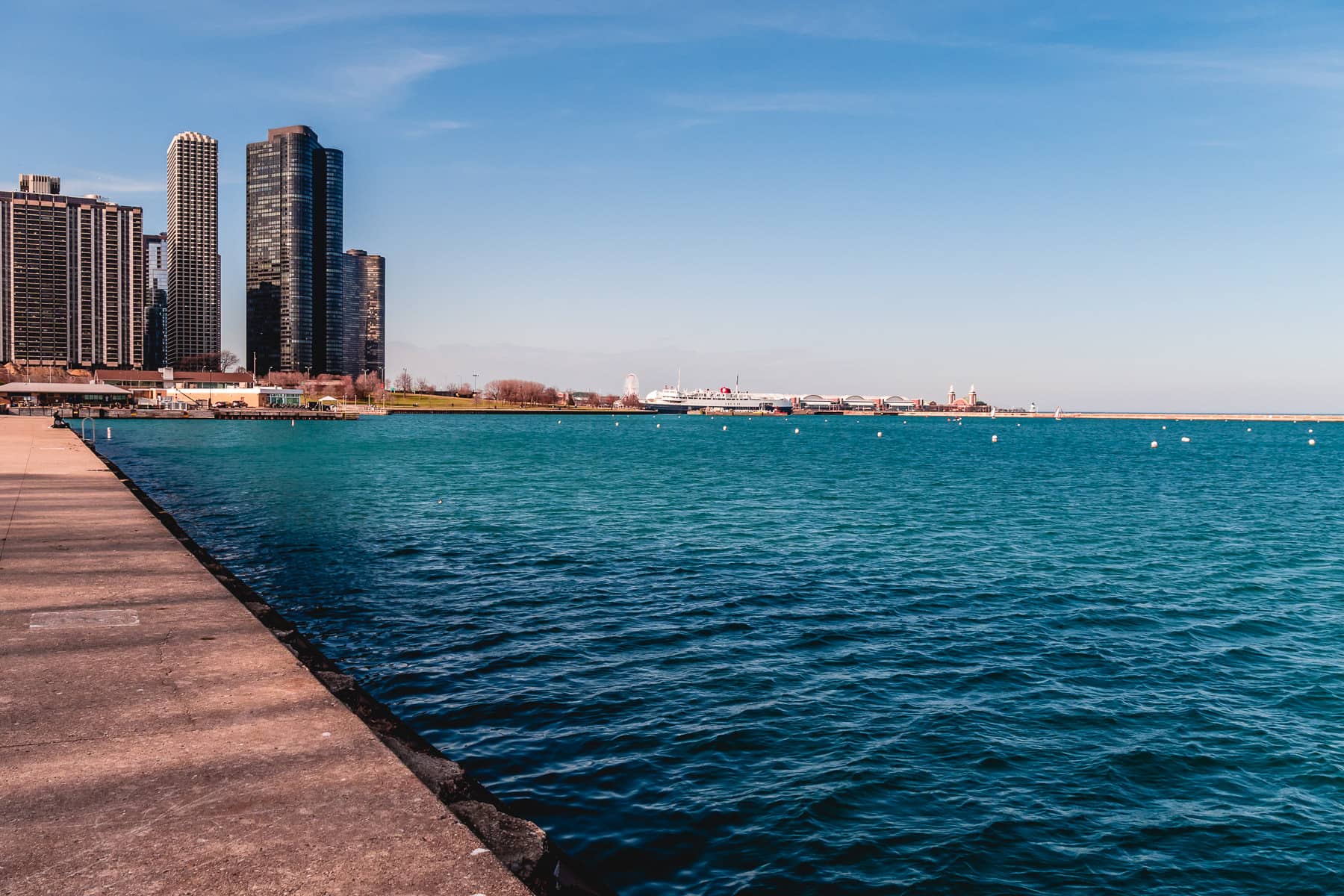 Skyscrapers, including Lake Point Tower, rise along the shore of Chicago’s Monroe Harbor while nearby Navy Pier reaches out into Lake Michigan.

The 49-story Crain Communications Building rises into the sky over Chicago. A replica of an Art Nouveau-styled Paris Métro sign—a gift from the city of Paris—greets passengers at Chicago’s Van Buren Street Metra Station.

Steel Wheels in the City The Metra Electric and South Shore Line tracks pass through Chicago’s Grant Park as the city’s skyline rises in the distance.

The Trees Along the Shoreline A row of trees stretches along the Lake Michigan shore in Chicago’s Grant Park. 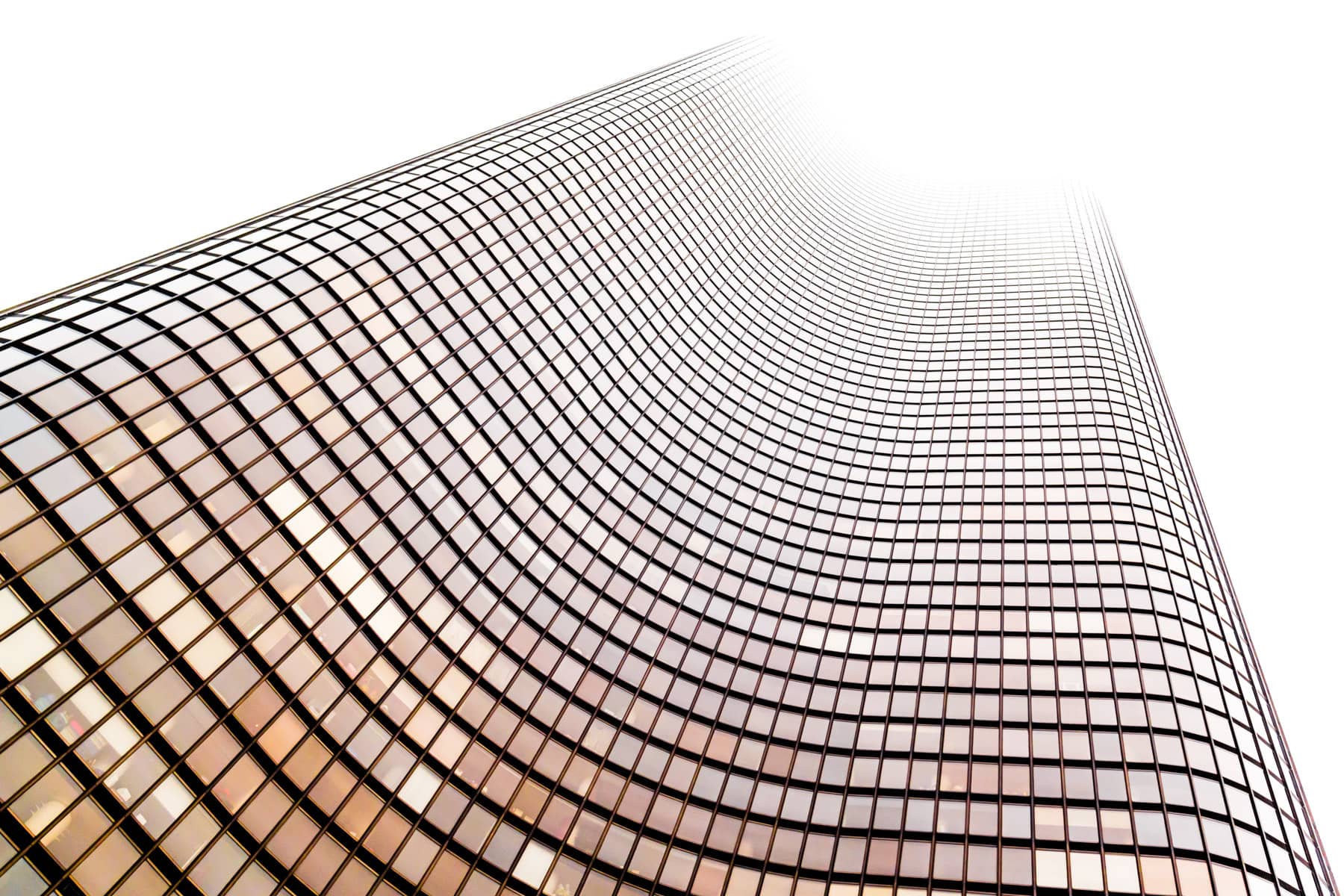 The graceful curves of Chicago’s Lake Point Tower rise into the low clouds in the overcast sky over Lake Michigan. 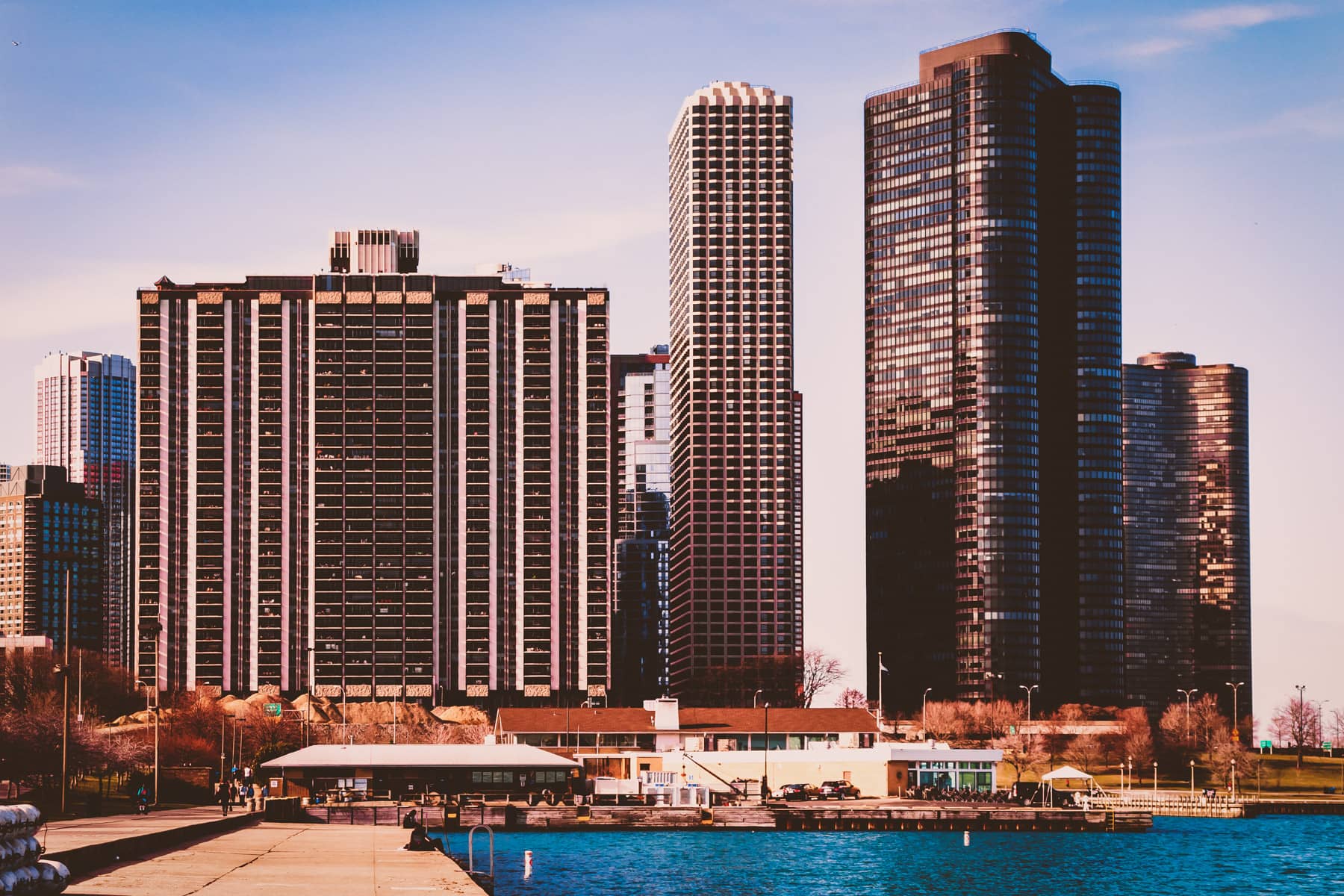