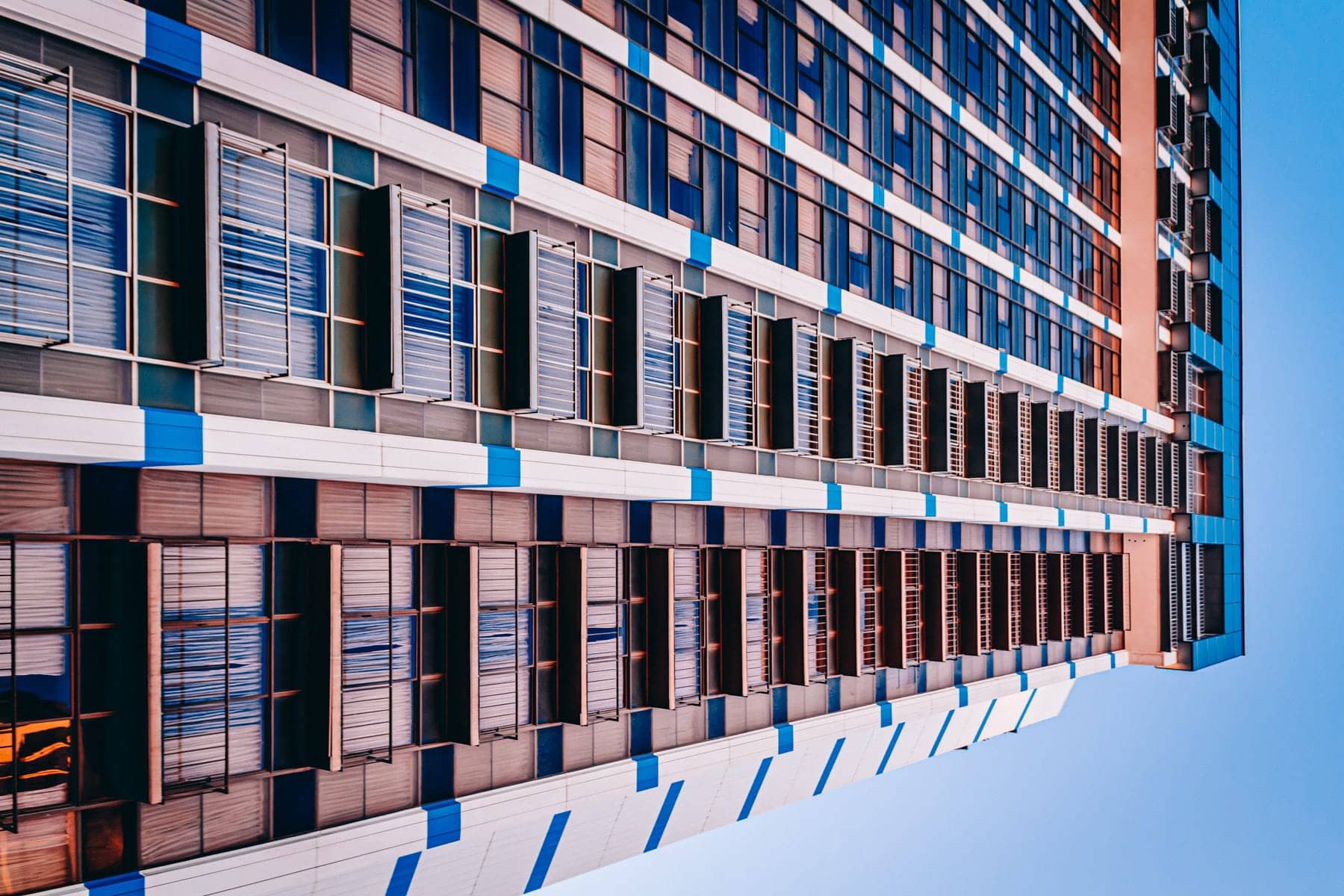 The Cosmopolitan of Las Vegas is partially obscured by decorative structures in front of Bally’s. 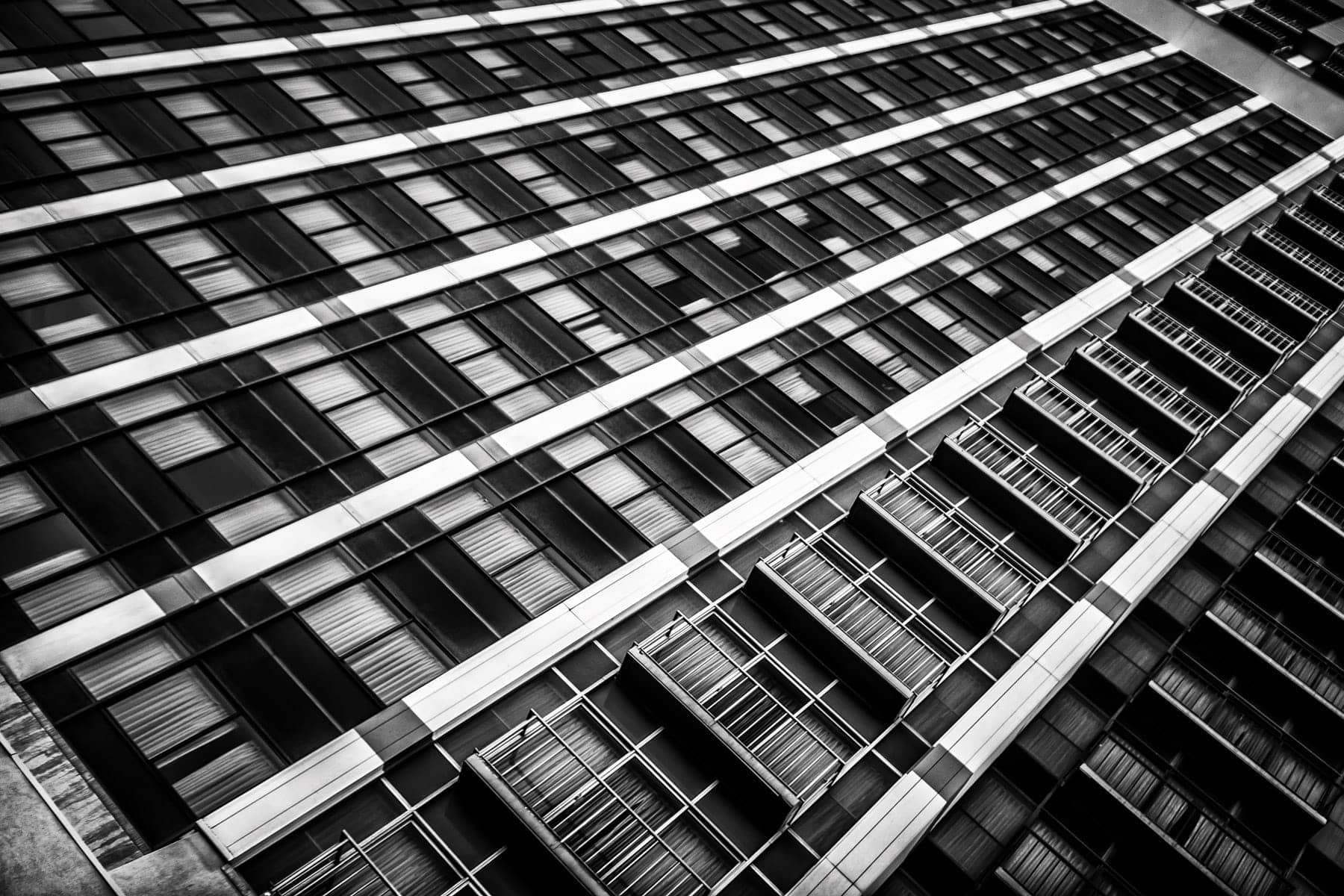 An abstract study of decorative metal towers at the entrance to Bally’s Las Vegas along The Strip. On the moving sidewalk leading from Bally’s to the Las Vegas Strip.

The intersection of Flamingo Road and the Las Vegas Strip (Las Vegas Boulevard) as seen from Ballys at night. 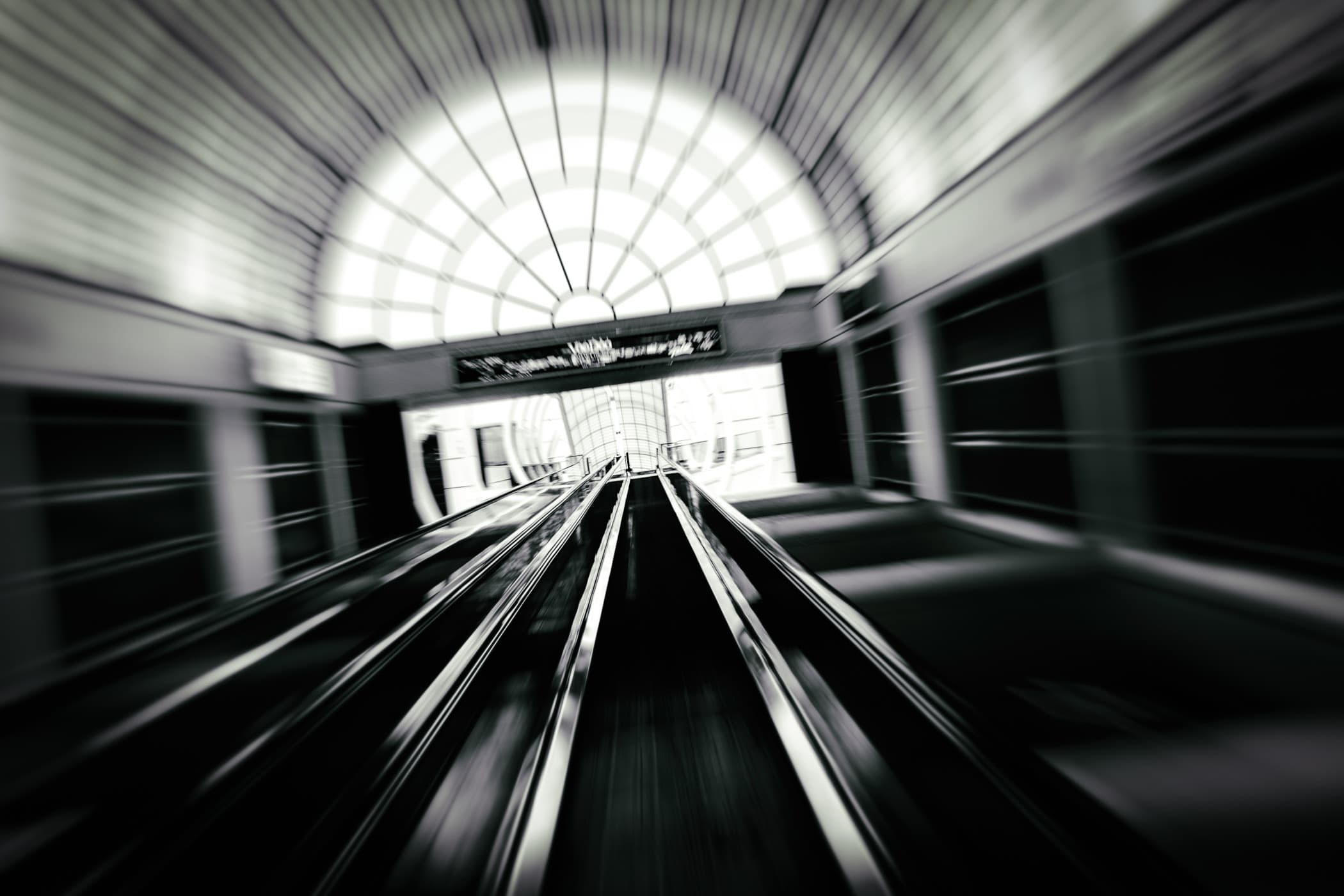 On the moving sidewalk leading from Bally’s Las Vegas out to The Strip. Portions of Planet Hollywood, Ballys, Paris and The Flamingo compressed together in Las Vegas. 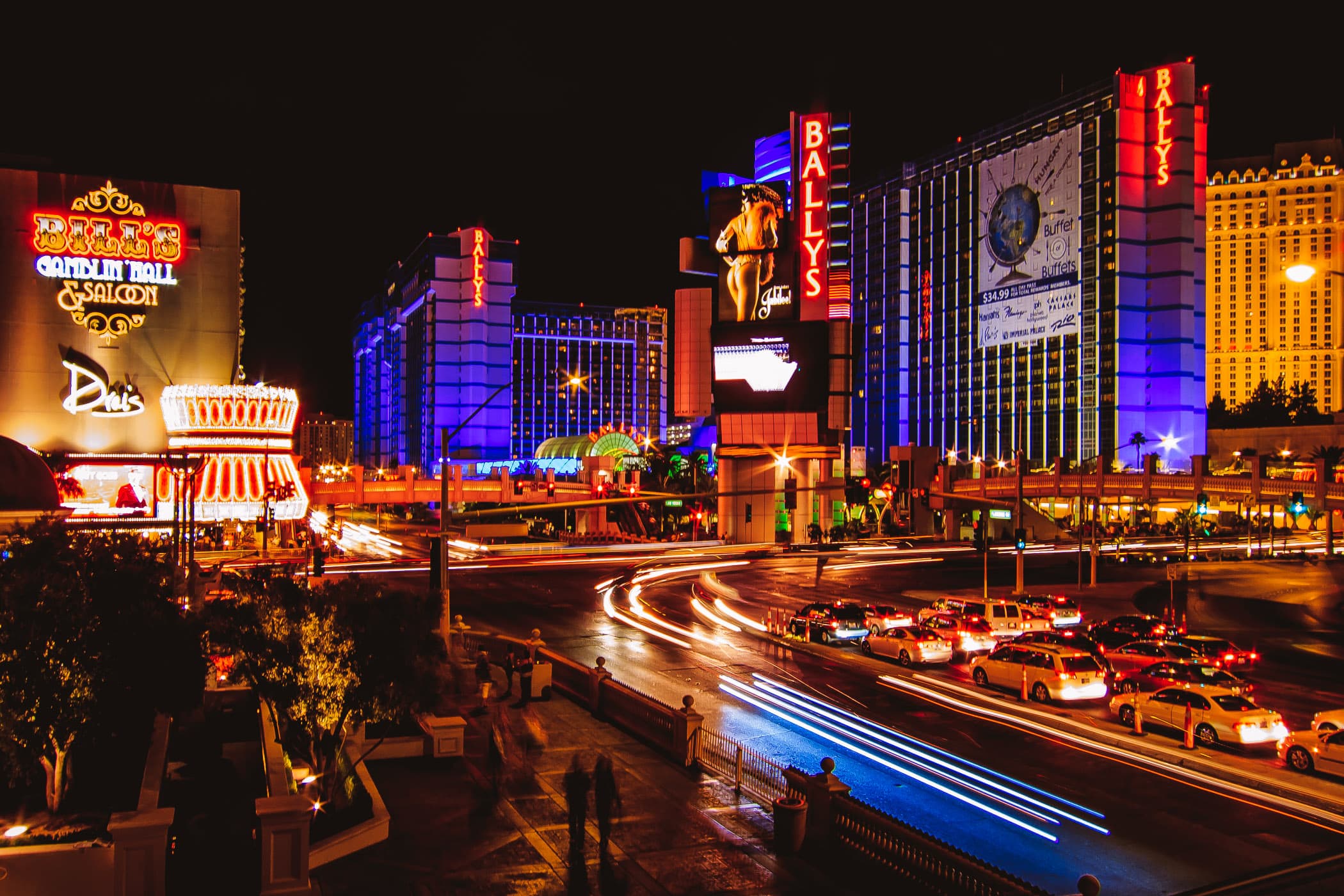 The intersection of Las Vegas Boulevard (The Strip) and Flamingo Road.