Mirror in the Sky

The HALL Arts building rises into the cloudy sky over the Dallas Arts District. 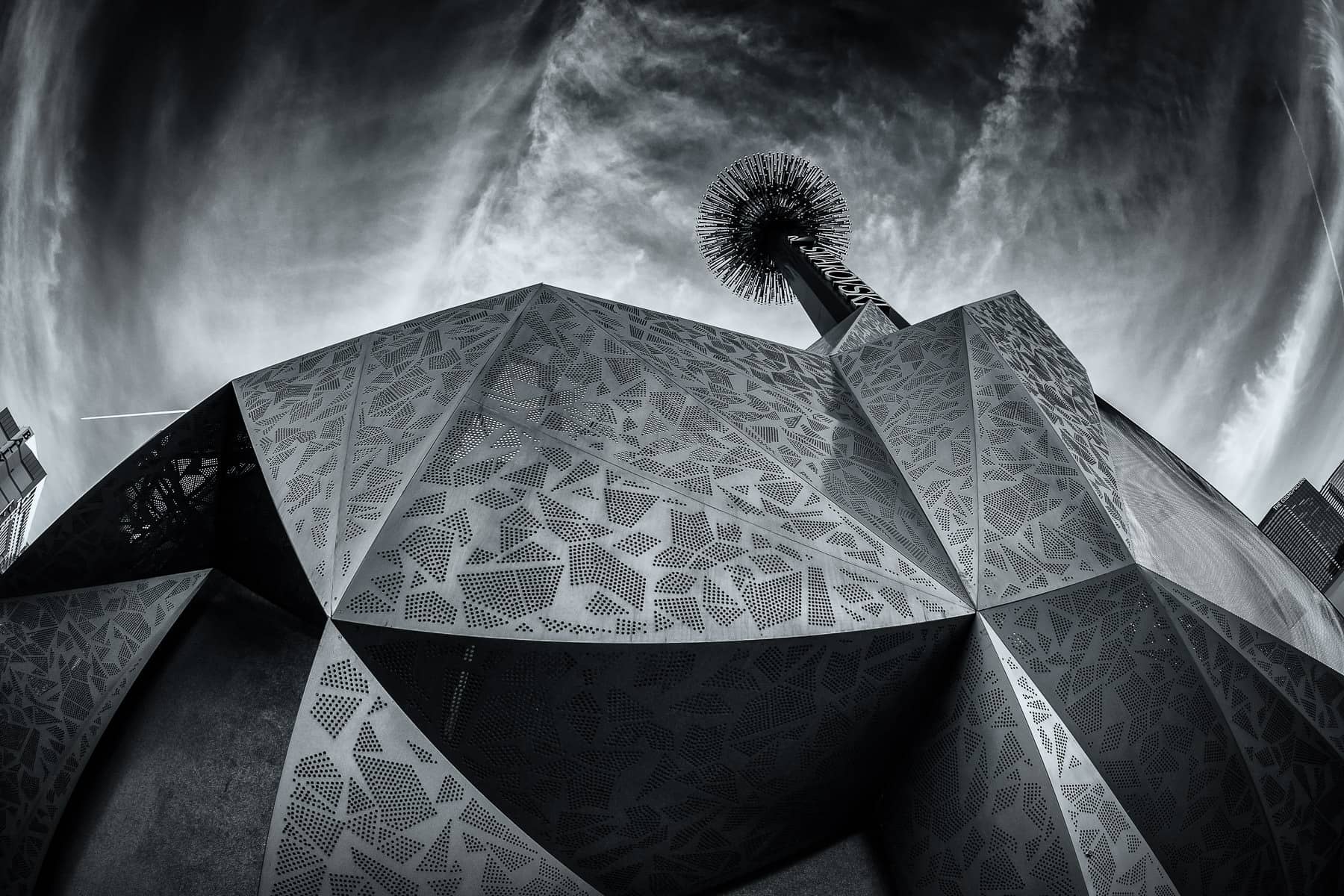 Top of the Monument The 220-ton star atop of Texas’ 567-foot-tall San Jacinto Monument. Located near Houston, this column commemorates the decisive Battle of San Jacinto during the Texas Revolution, ensuring that Texas would become independent of Mexico. A Shiner Bock beer bottle illuminated by a laser pointer in a long-exposure shot. 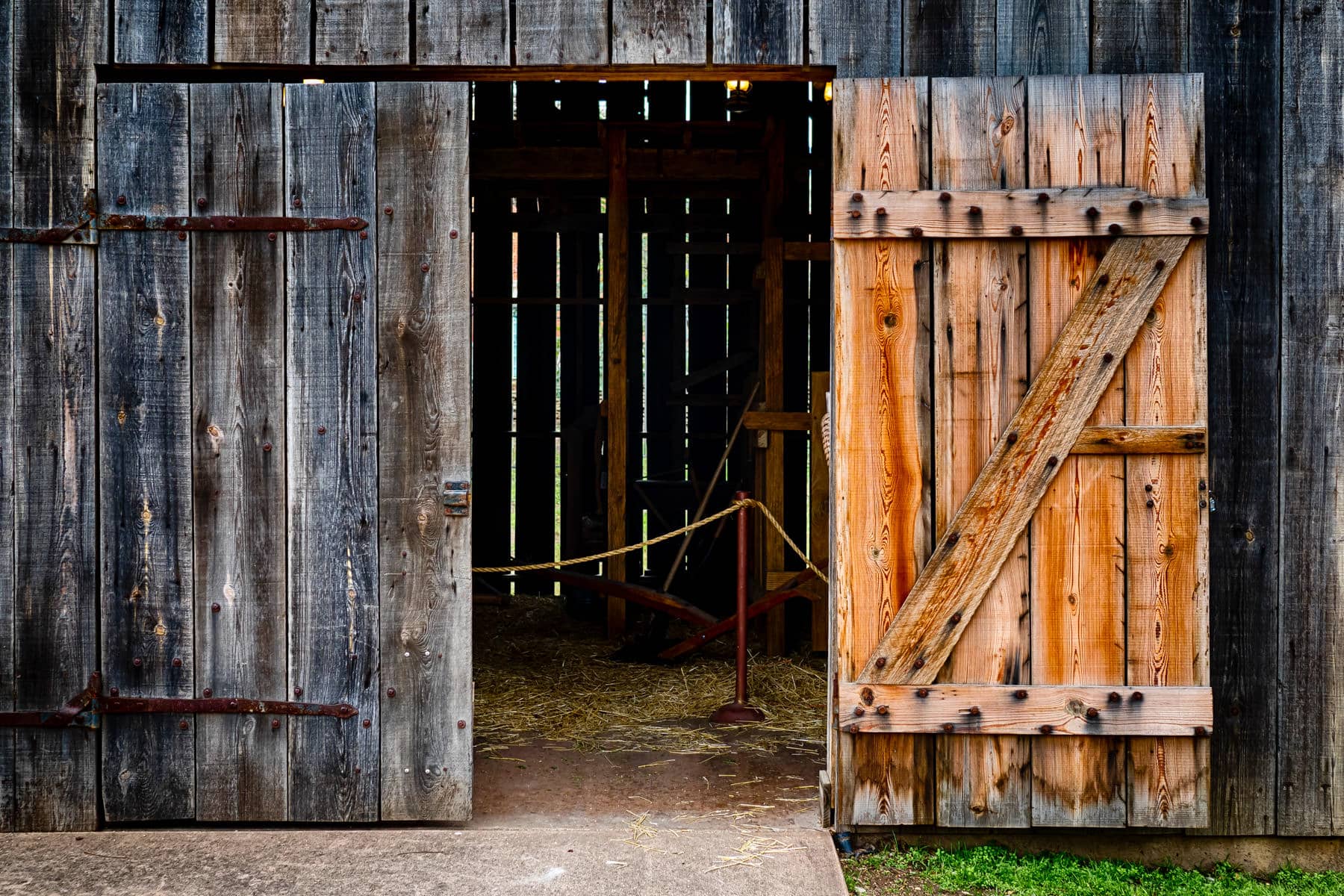 An open door on a barn at the Governor Bill and Vara Daniel Historic Village at Waco, Texas’ Mayborn Museum. 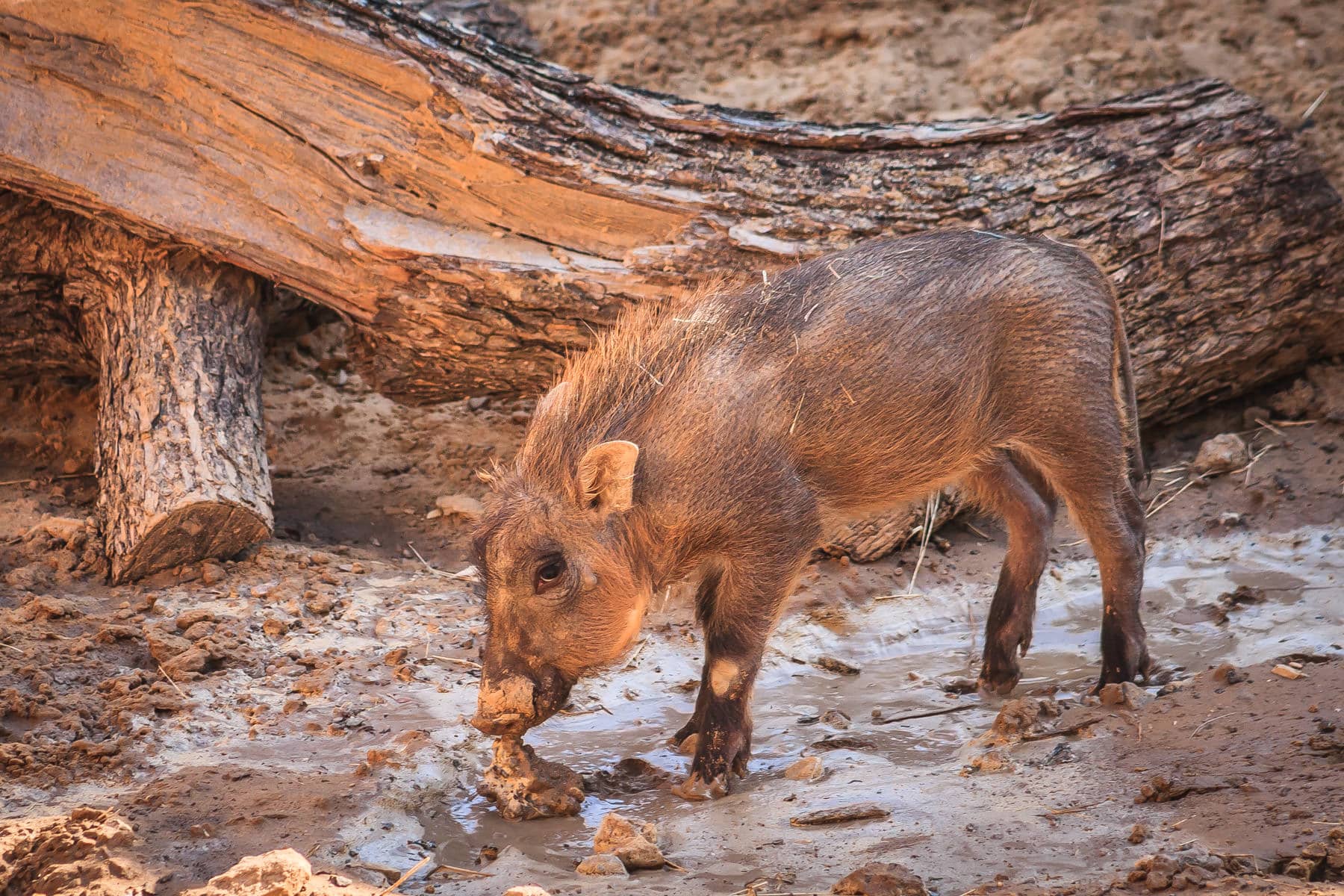 A young warthog enjoys his muddy home at the Dallas Zoo. 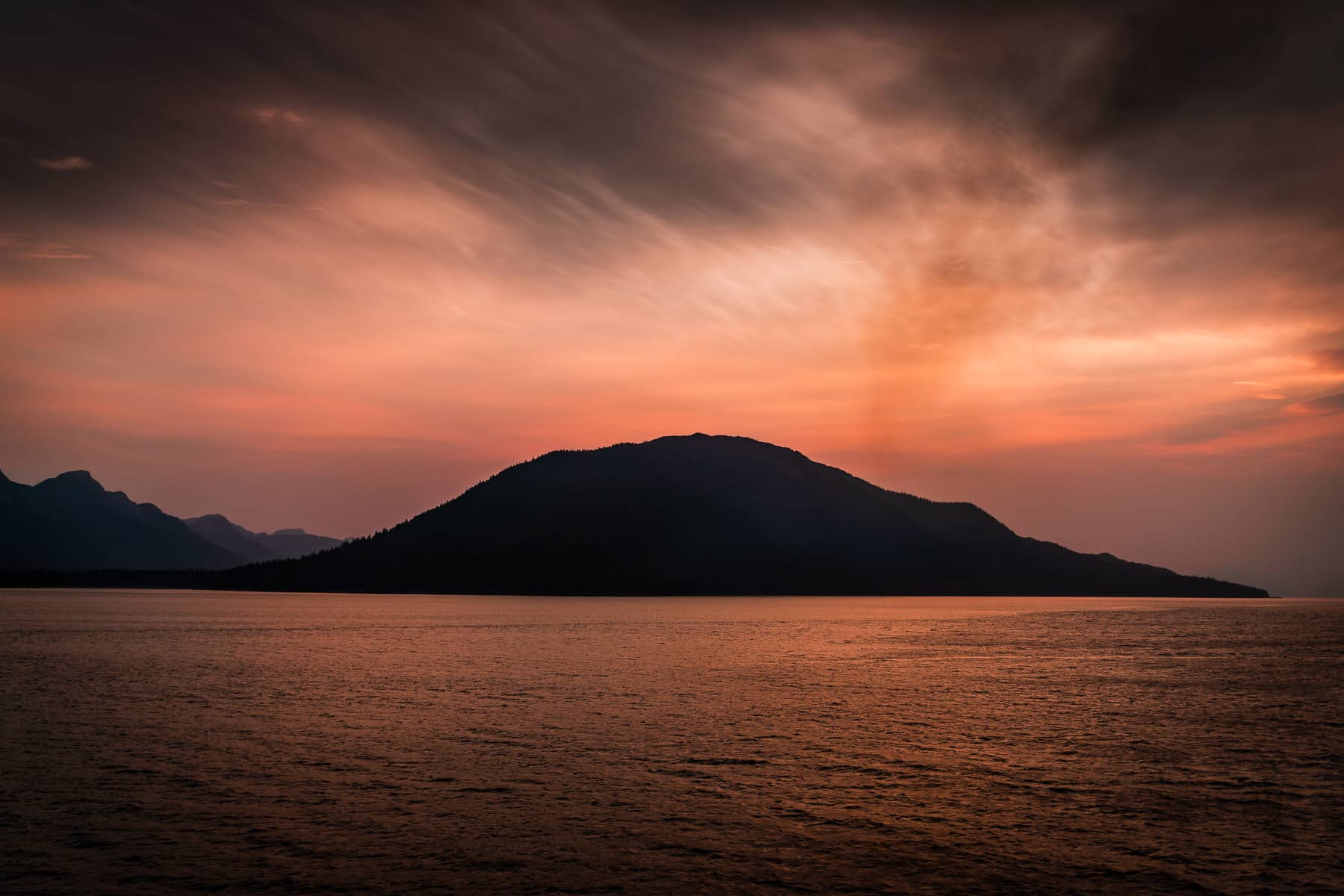 The sun sets on the mountainous terrain of the Glass Peninsula on Alaska’s Admiralty Island south of Juneau.

Sunset on the Hazy Straits