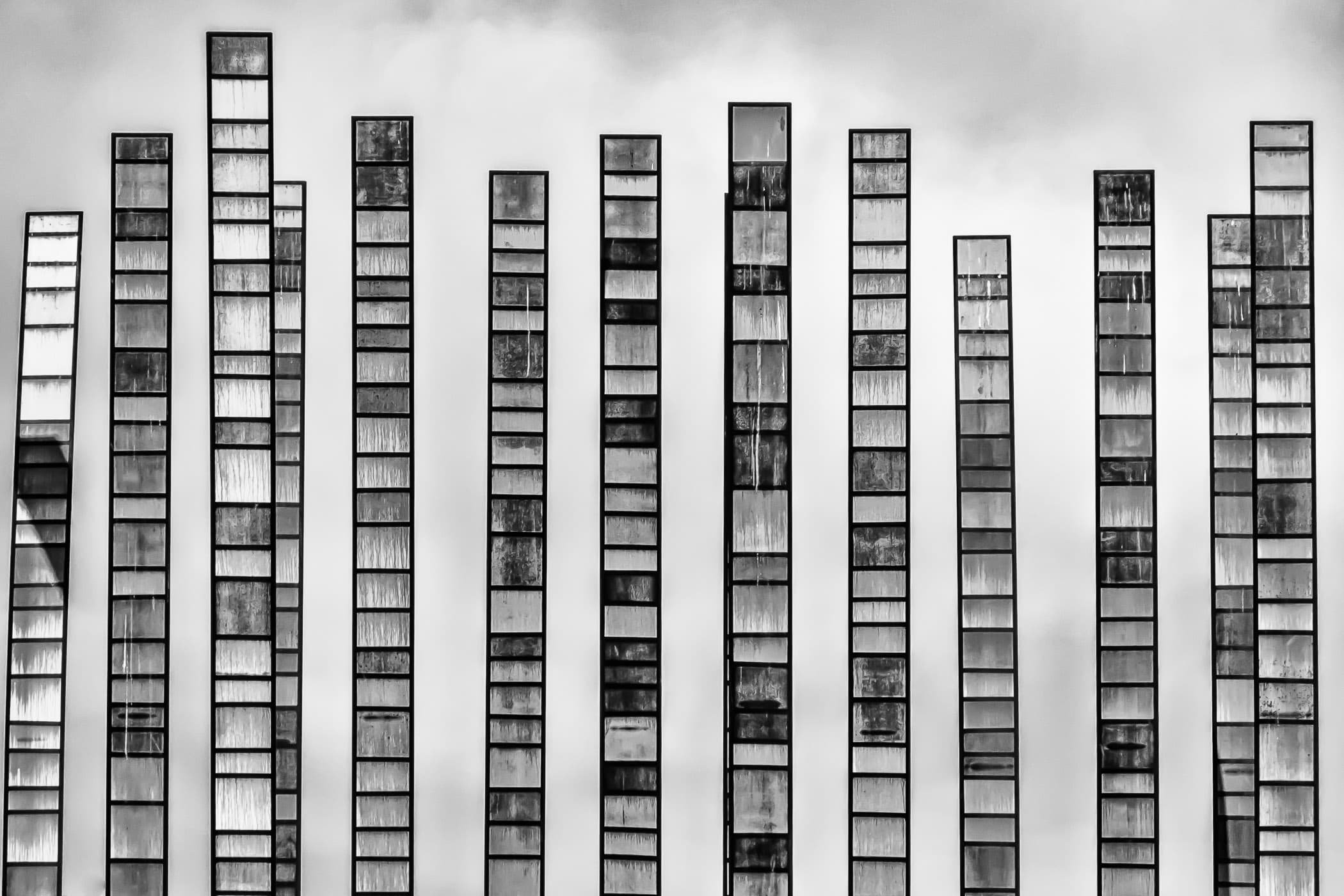 “Grass Blades”, a sculpture by Susan Zoccola, adjacent to the Experience Music Project, rises into the sky over Seattle.

Needle in the Blue 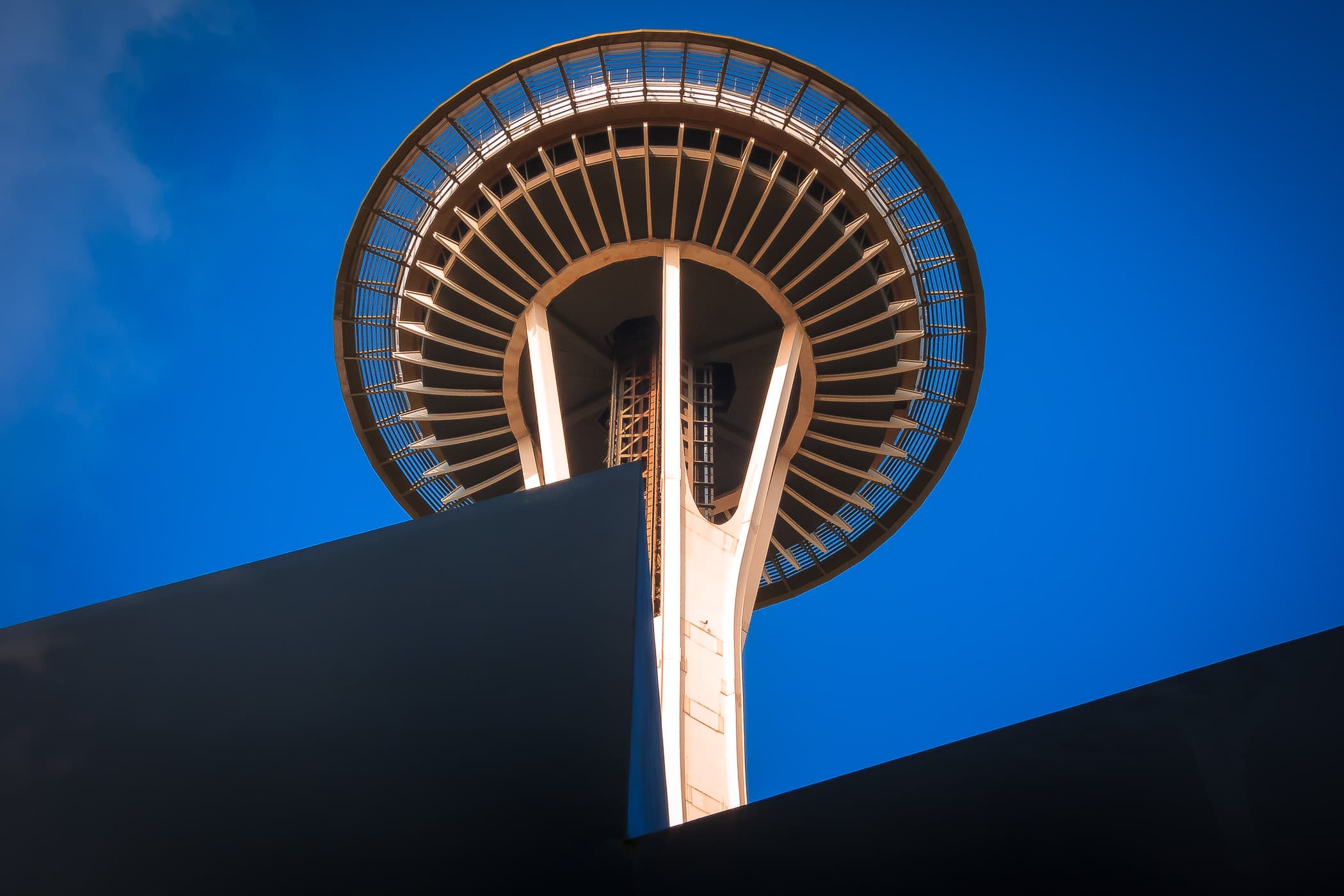 The iconic Space Needle rises into the clear blue sky over Seattle.

The USS Texas, commissioned in 1914, saw action in both World Wars, including D-Day and at Iwo Jima and is the only extant World War I-era dreadnoughts.  Since 1948, she has been permanently moored adjacent to the Houston Ship Channel near the San Jacinto Monument to act as a museum ship. 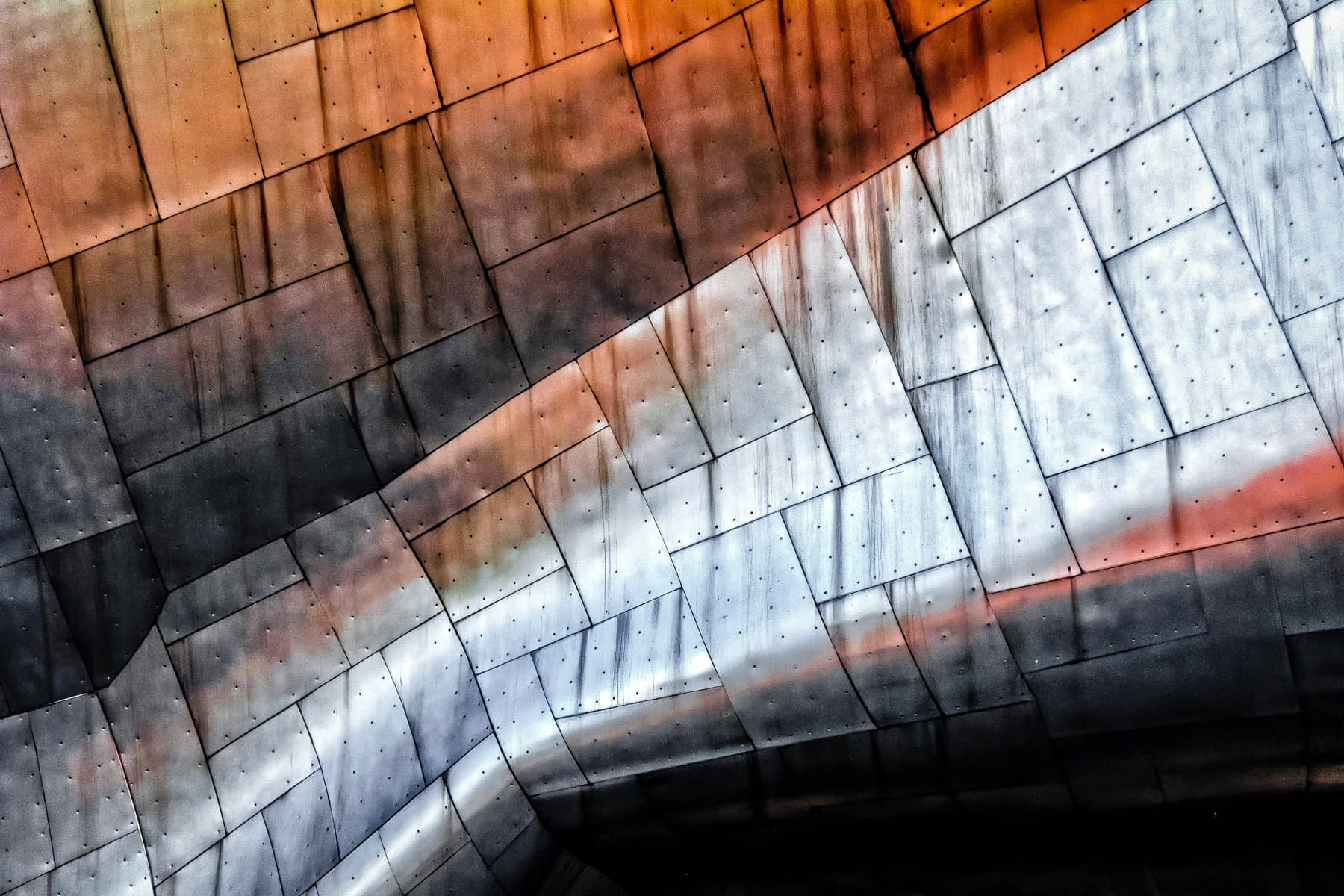 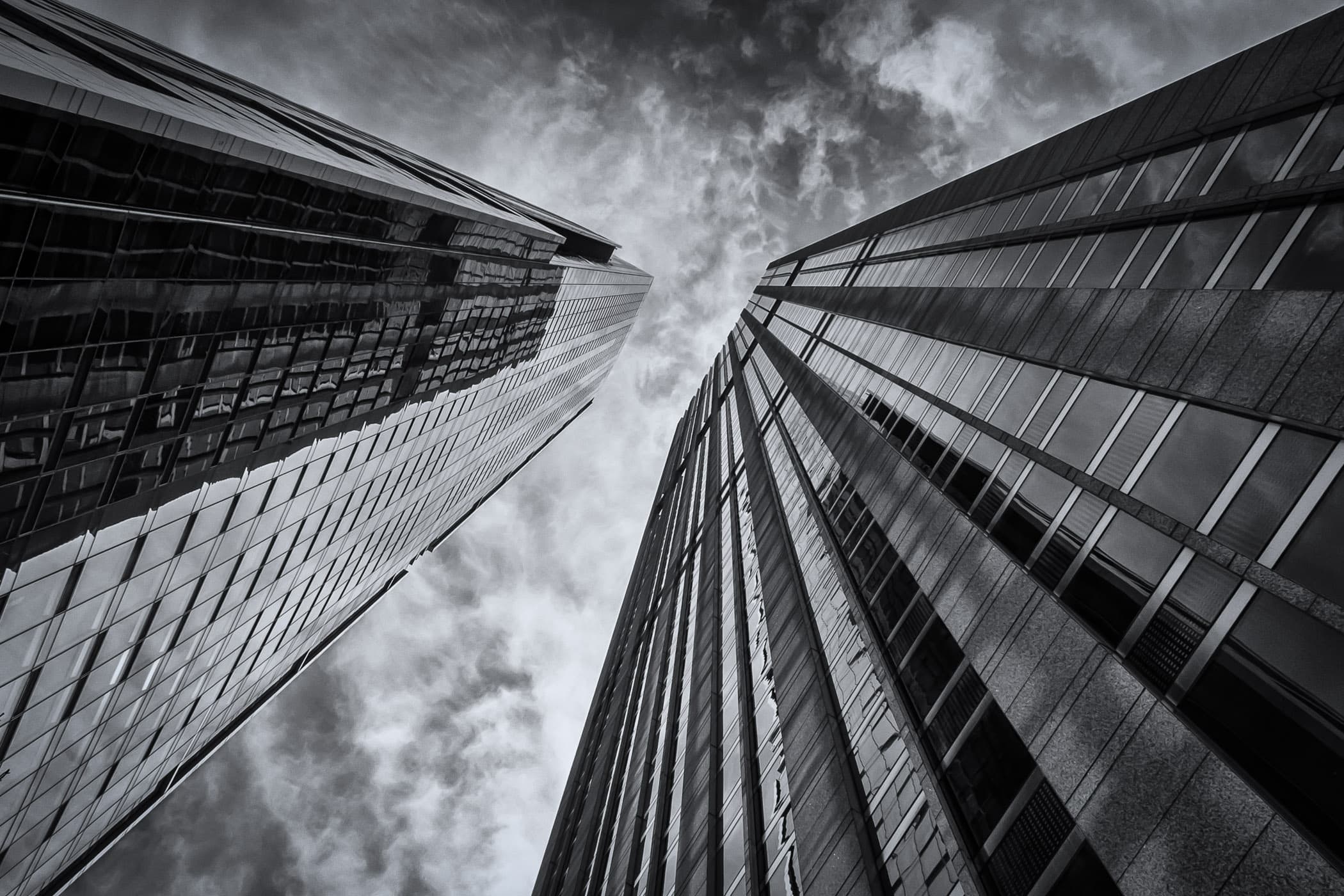 Chicago’s 340 on the Park and Blue Cross Blue Shield Tower rise into the cloudy Illinois sky. 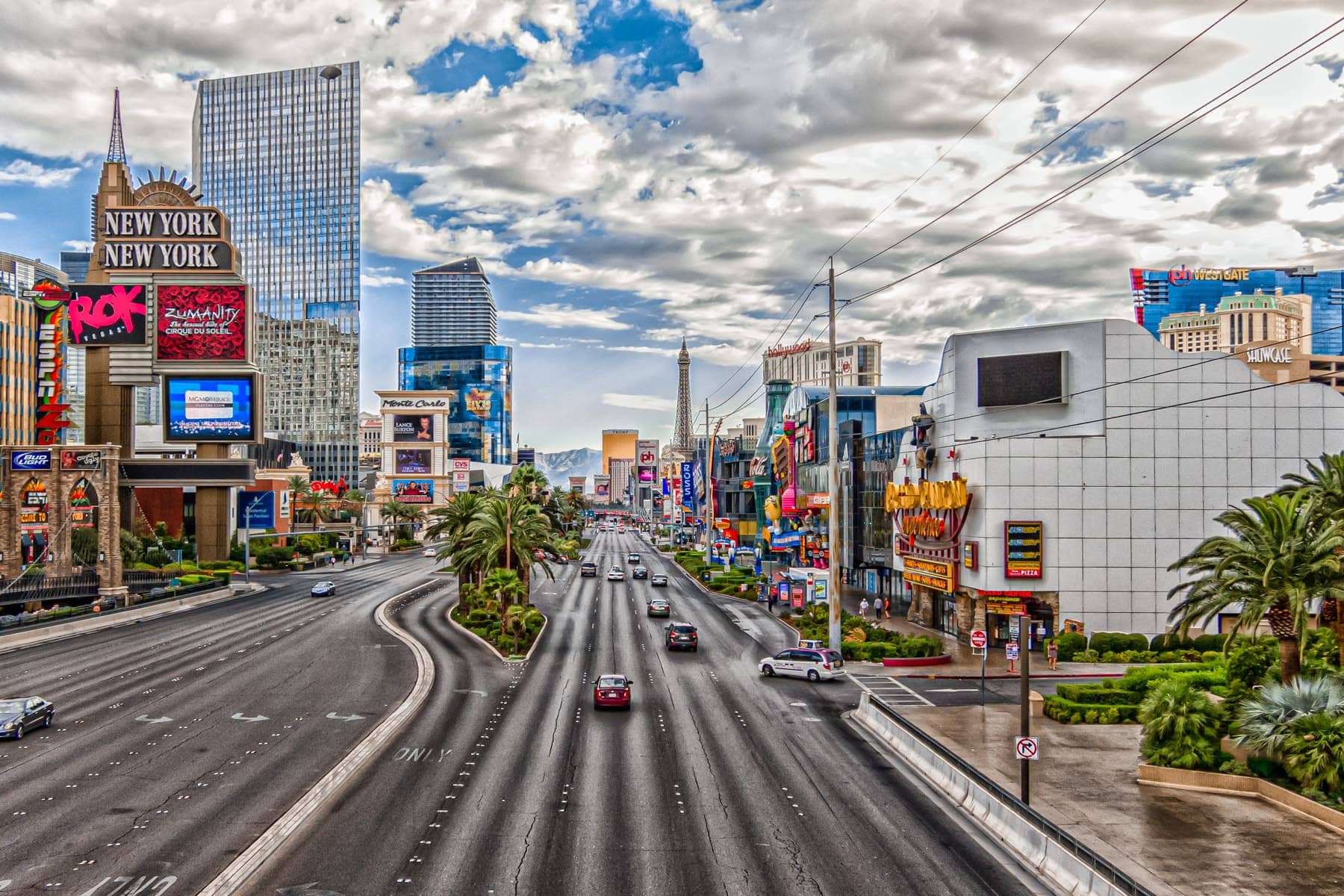 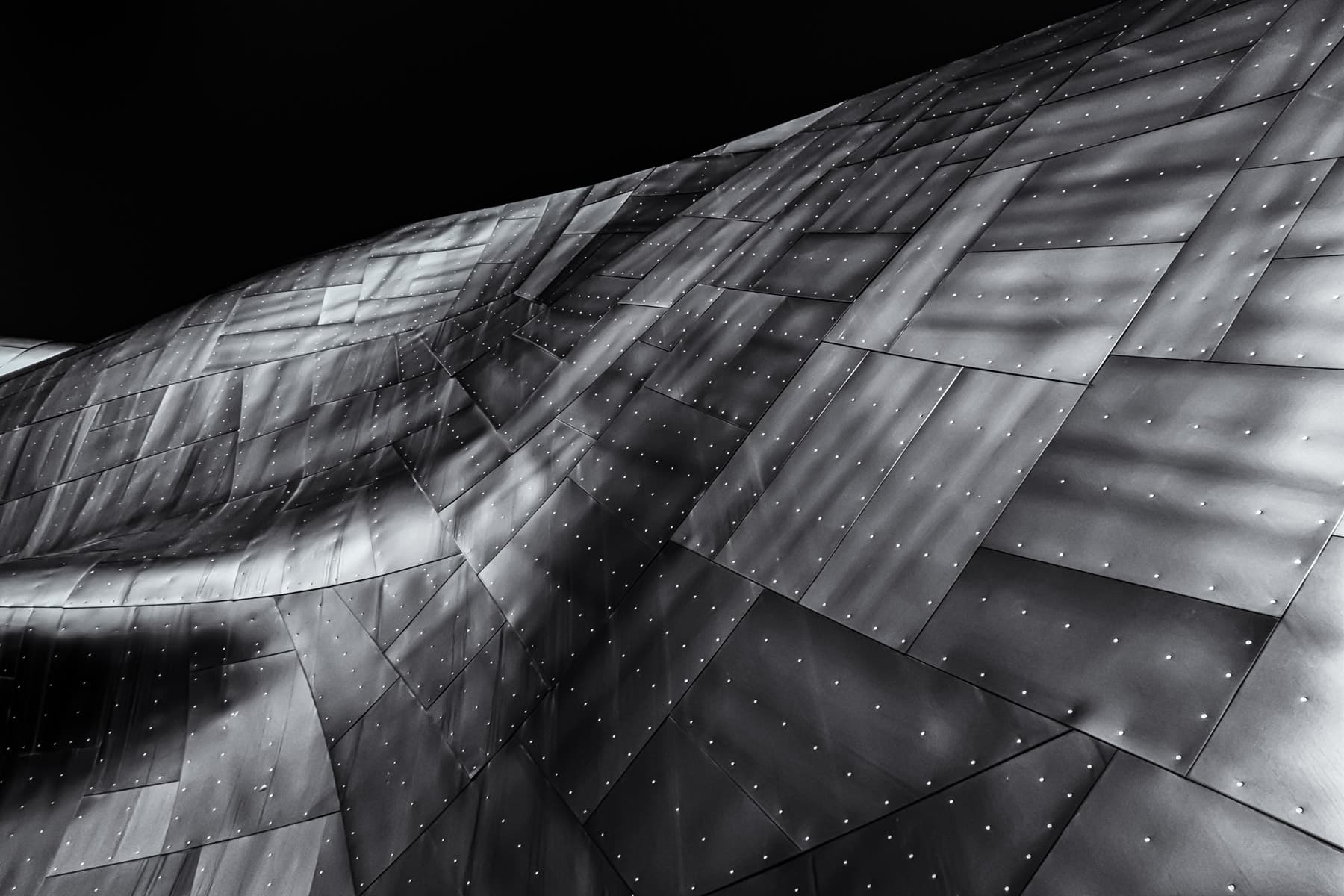 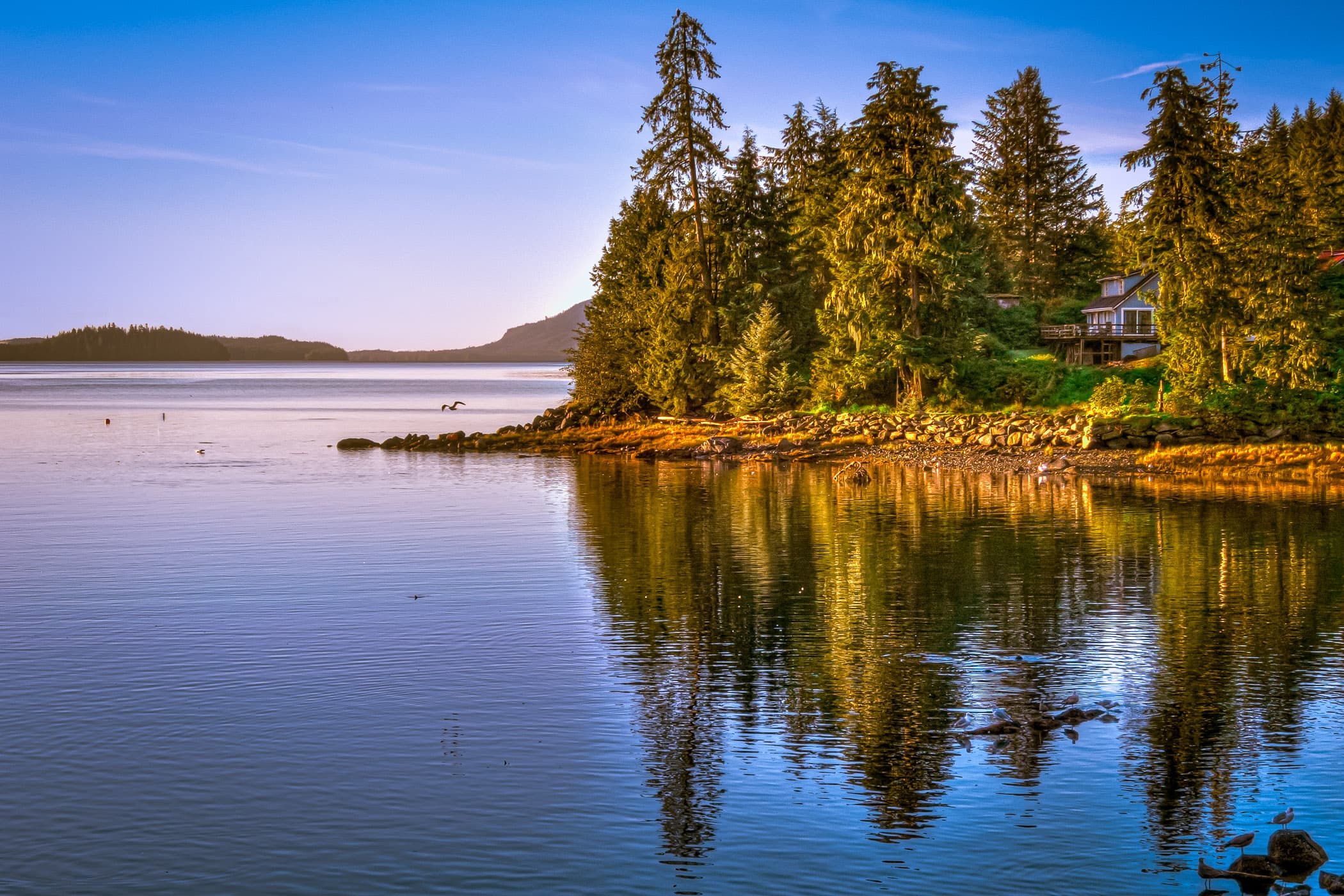 The morning sun begins to illuminate the shoreline of Herring Cove, just outside of Ketchikan, Alaska. 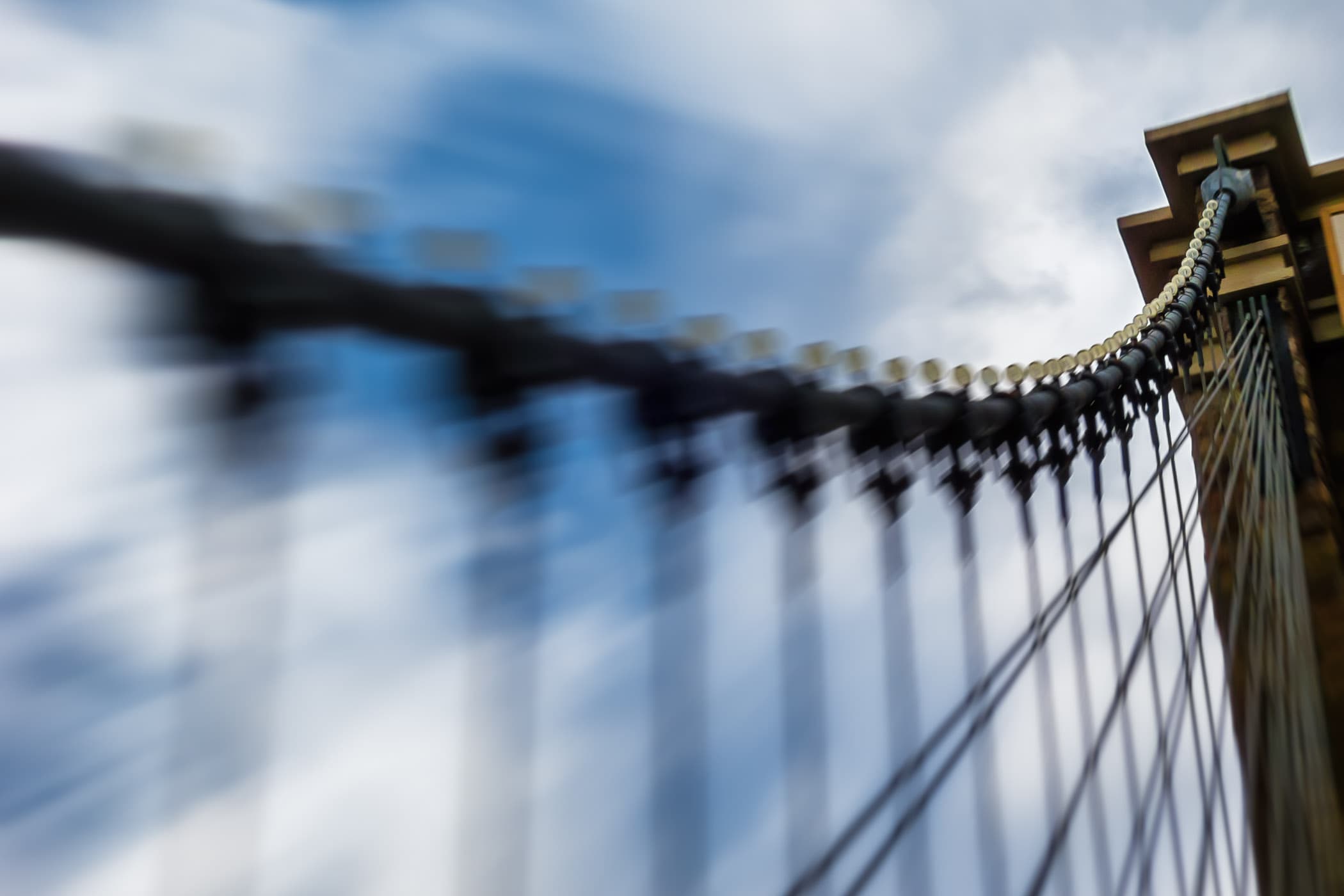 A railroad bridge in the tiny village of Carcross, Yukon Territory, Canada.