On the Klondike Highway The Klondike Highway stretches along the shore of Tutshi Lake in the Stikine Region of British Columbia, Canada. 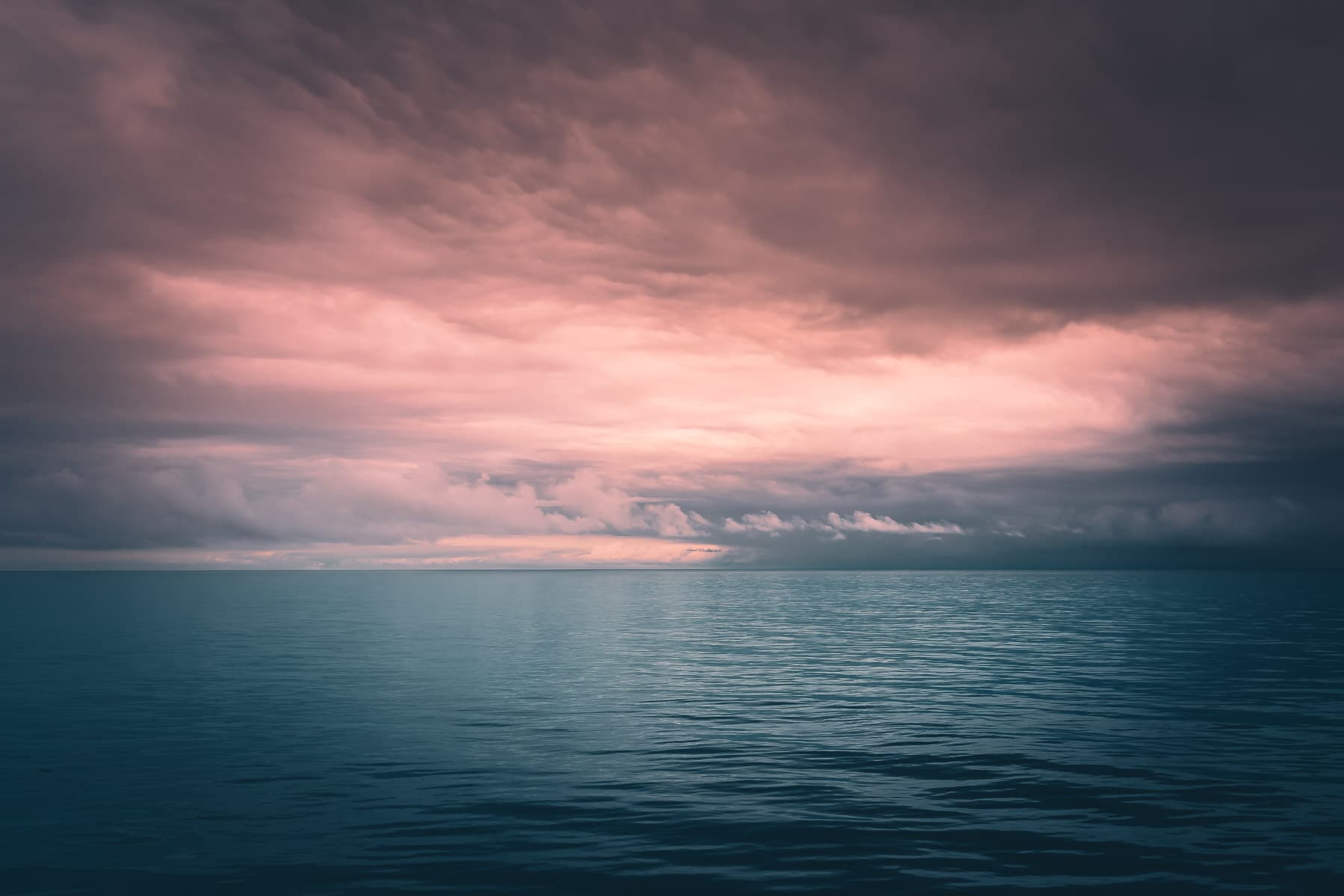 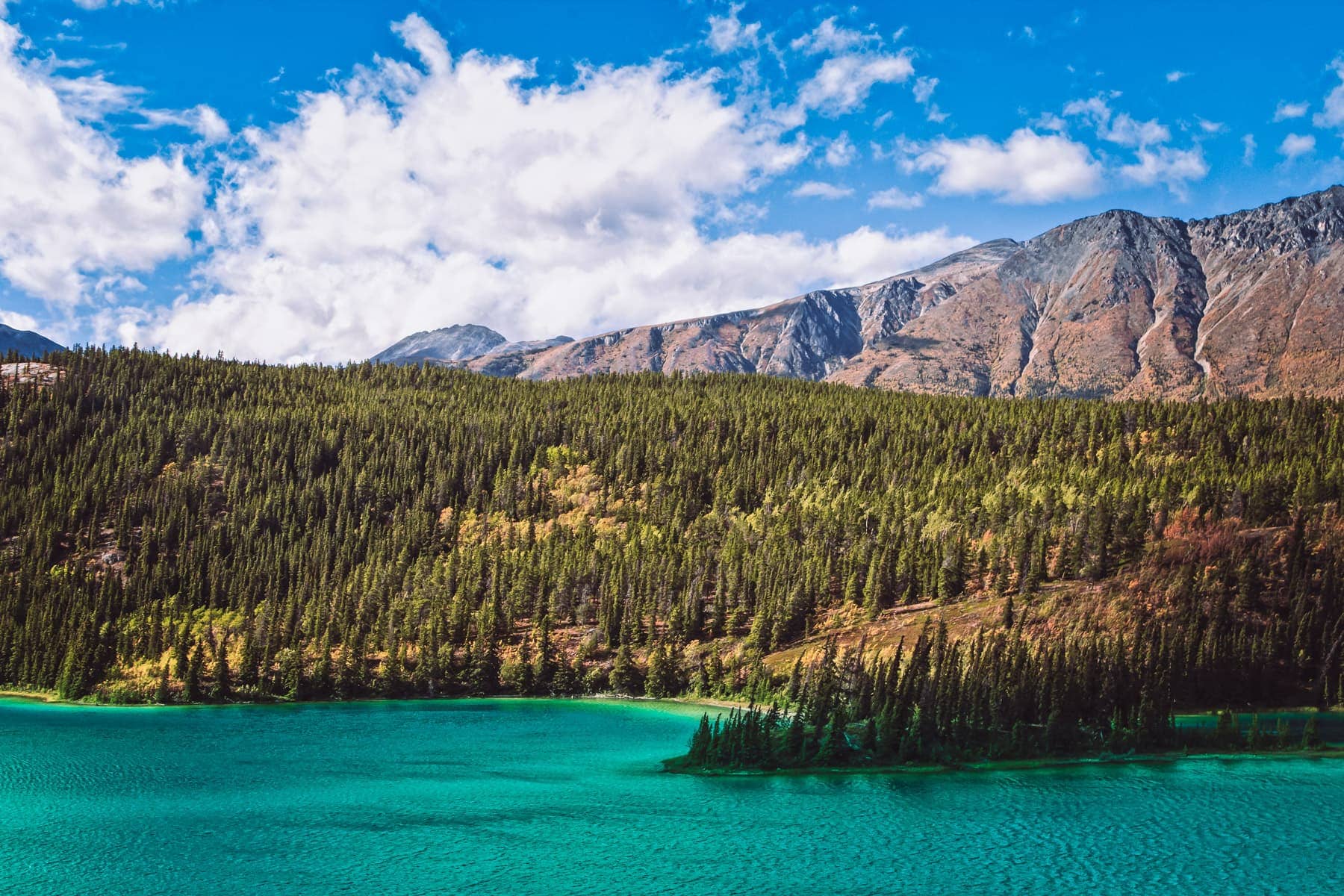 Growing on the Rocky Shore 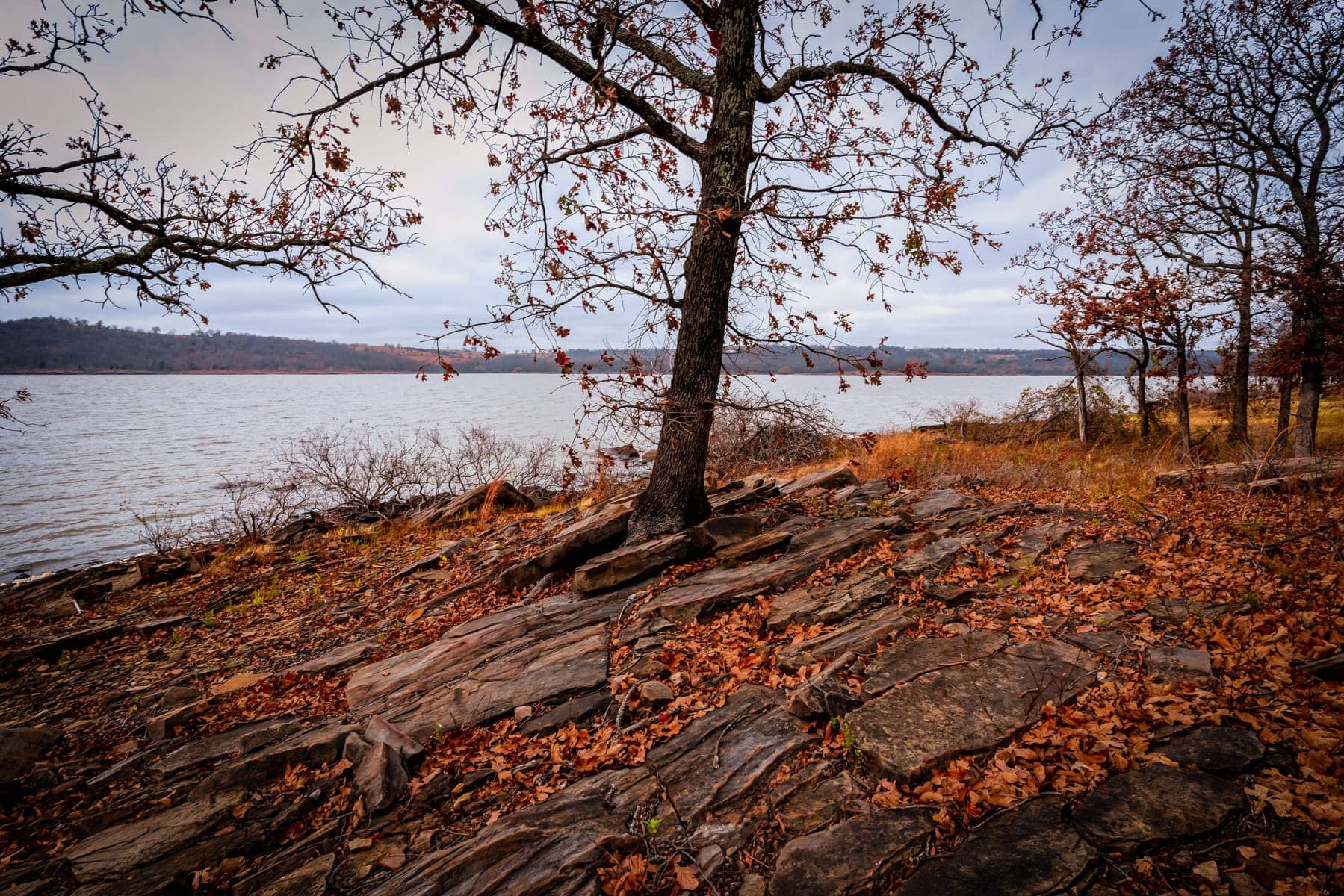 Trees along the rocky shore of Oklahoma’s Lake Eufaula at Arrowhead State Park.

On the Barren Beach 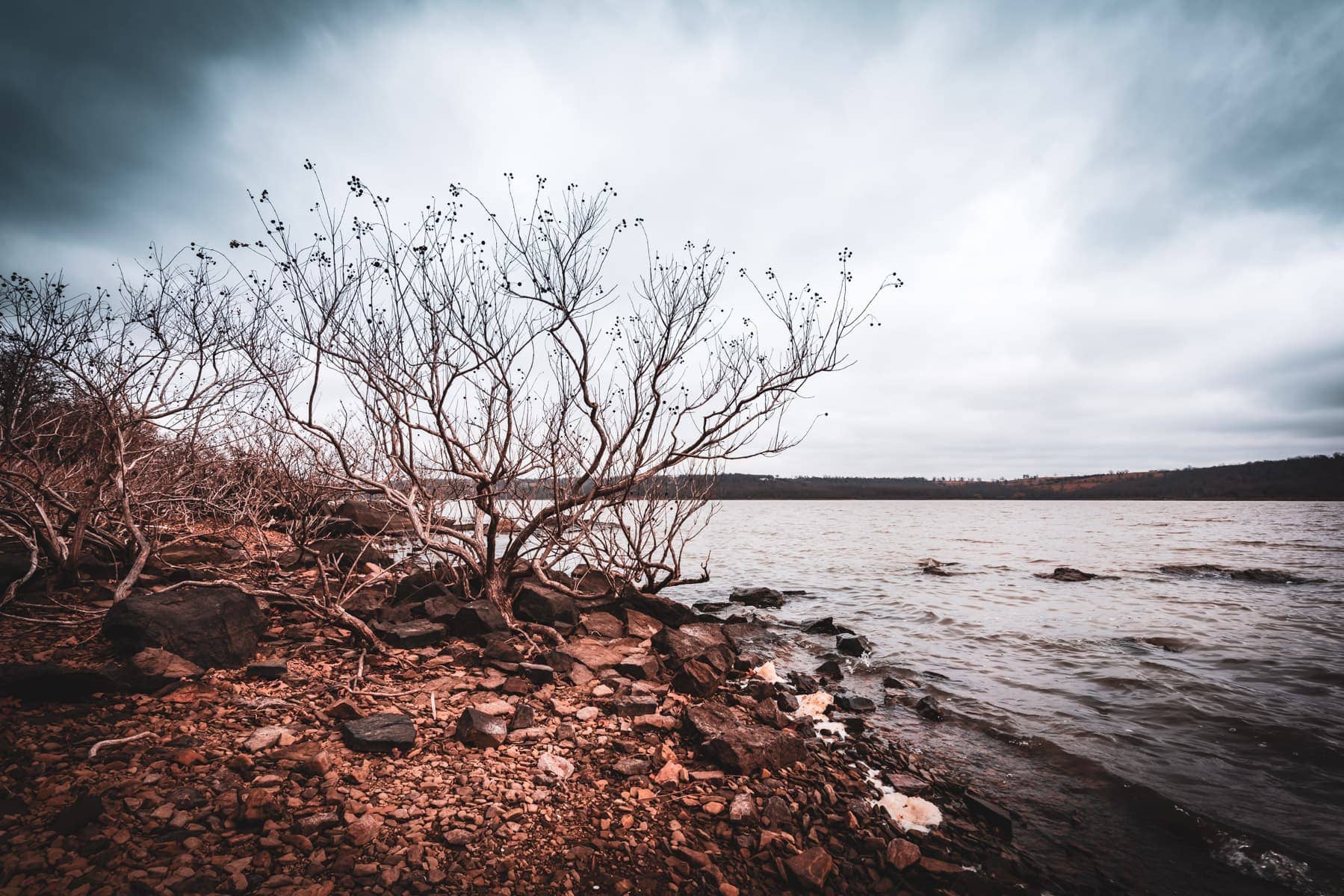 Evening in the Harbour 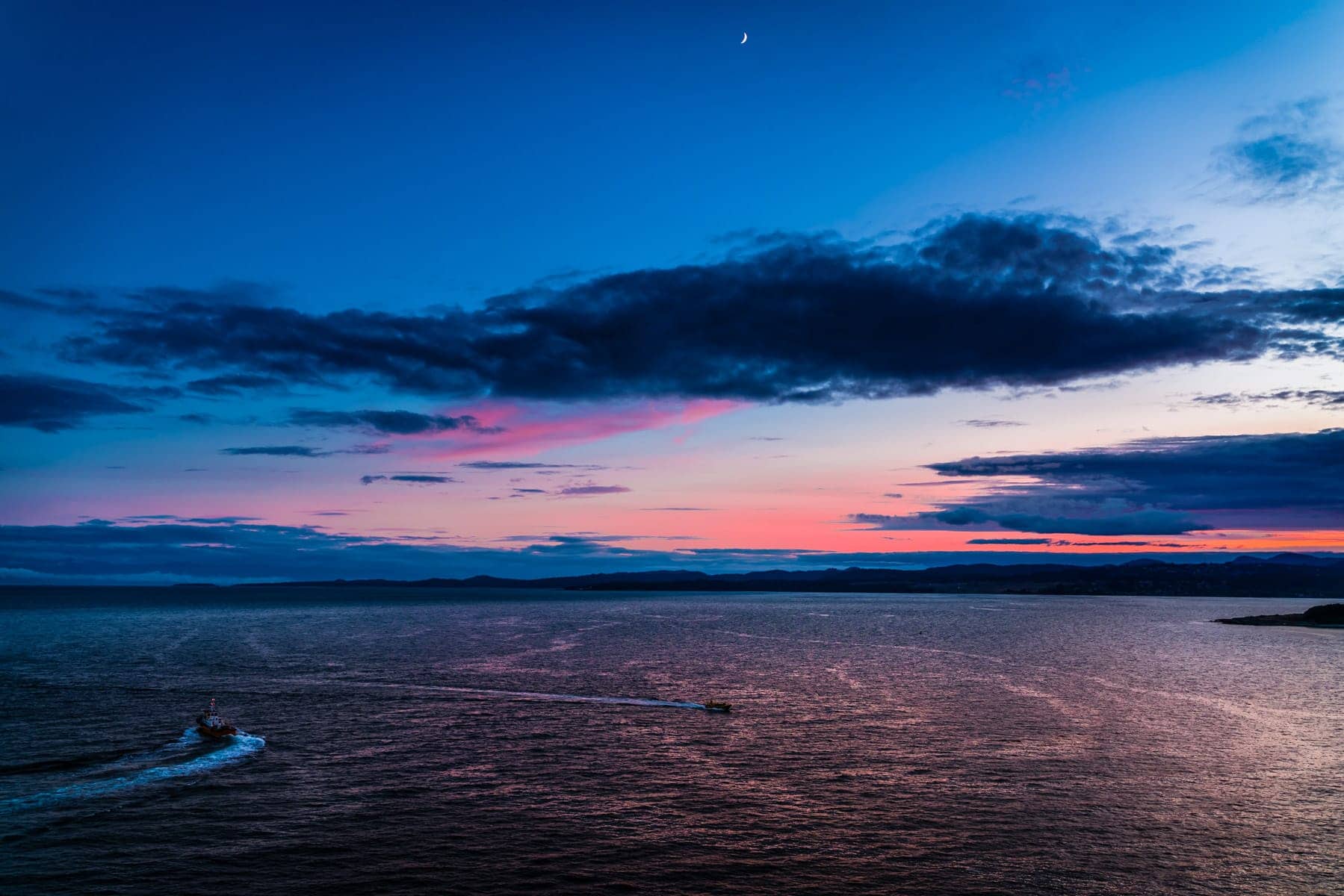 The sun sets on the Victoria, British Columbia, harbour.

The cold waters of the Pacific Ocean near Graham Island, British Columiba. 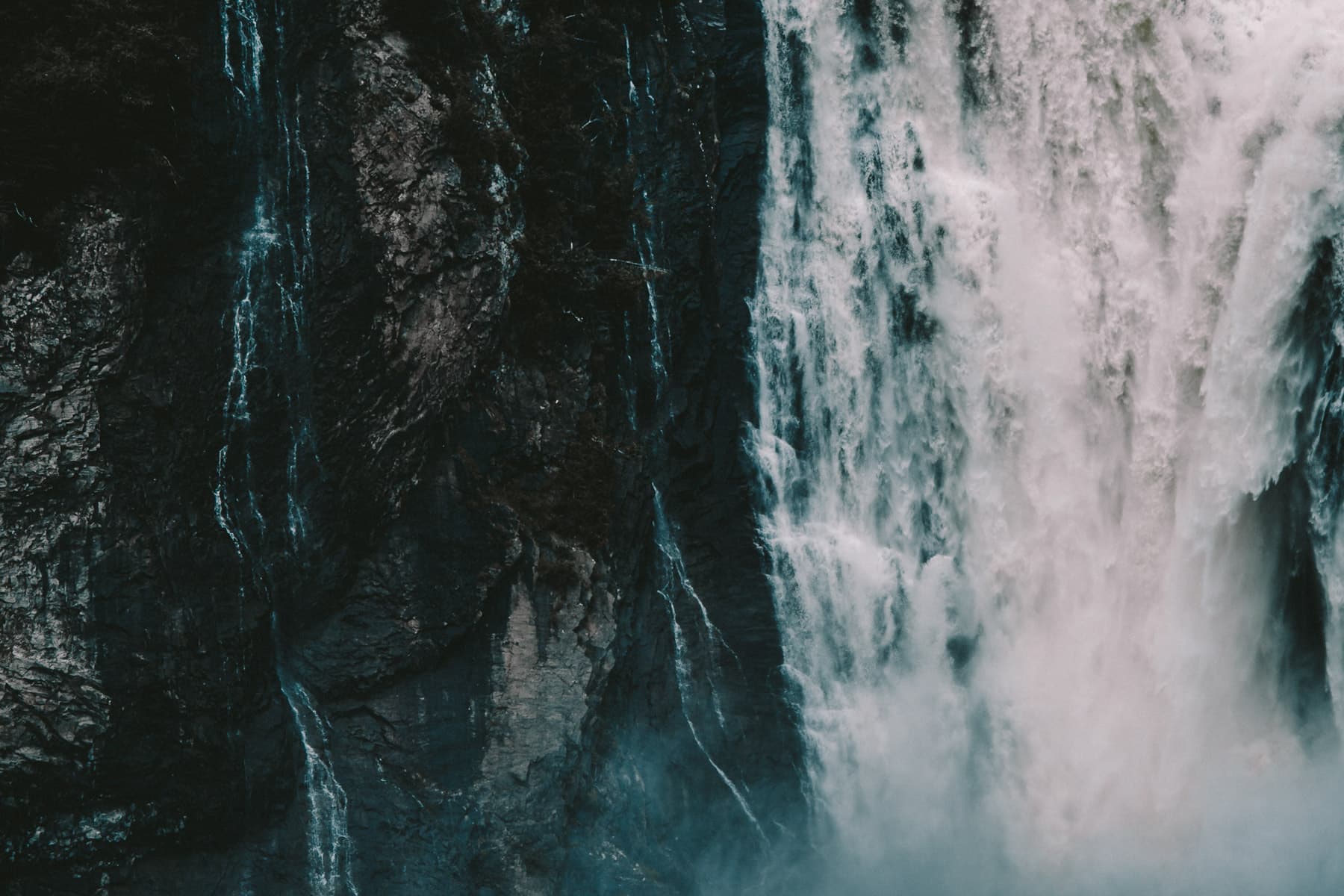 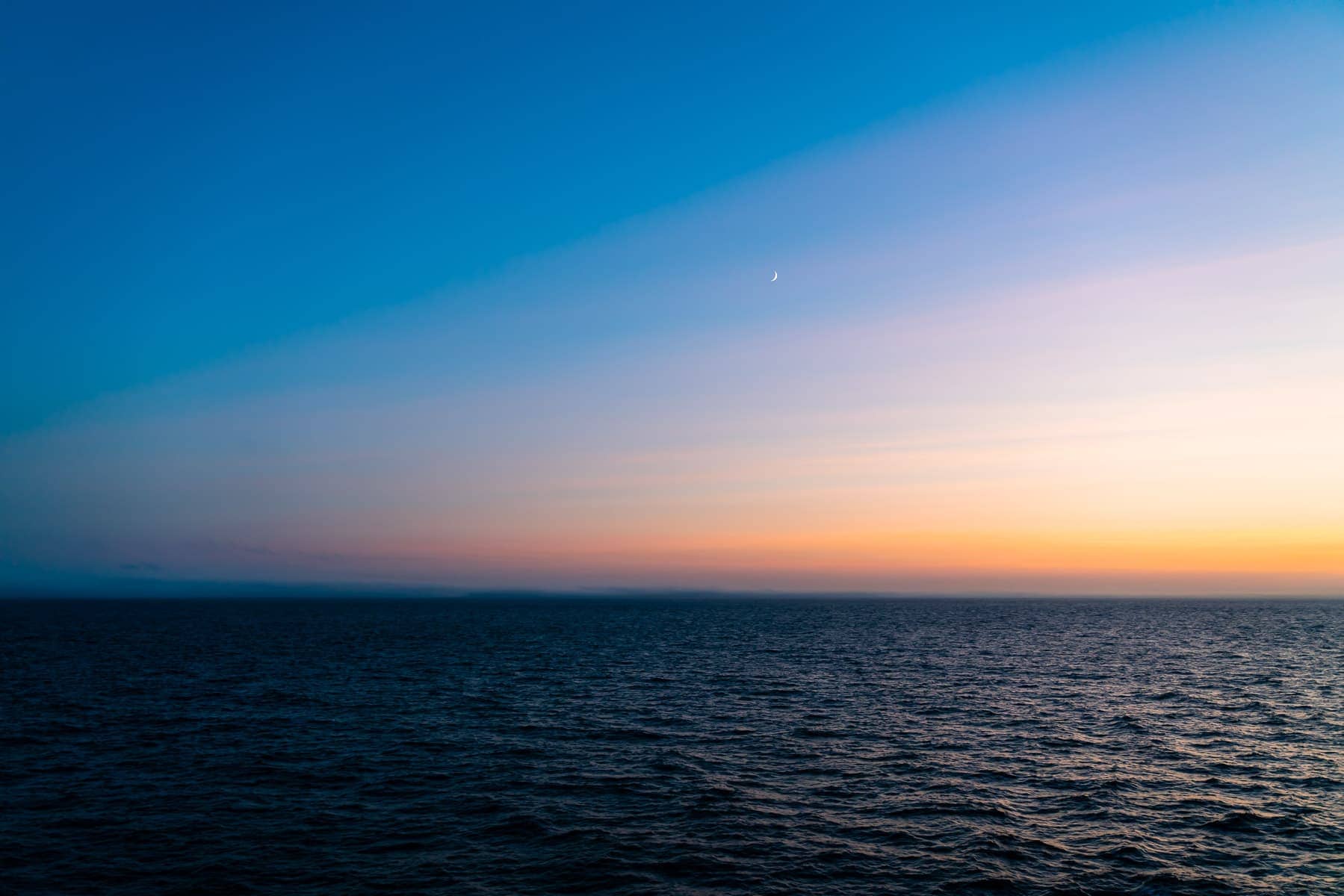 The Moon rises over the Pacific Ocean near Graham Island, British Columbia.