Oklahoma is a state located in the South Central region of the United States, known for its diverse geography and rich cultural heritage. The state is home to many popular tourist destinations such as the Chickasaw National Recreation Area, the Philbrook Museum of Art, and the Oklahoma City National Memorial & Museum. Oklahoma is also known for its beautiful prairies, and the Osage Hills, which are popular for outdoor activities such as hiking, fishing, and hunting. The state’s economy is based on a mix of agriculture, energy production, and services. The capital of Oklahoma is Oklahoma City, and the largest city is also Oklahoma City. Additionally, Oklahoma has a rich Native American culture, with 39 tribes having a historical presence in the state and it’s known for its traditional powwows, and Native American dances. The state is also known for its historical sites related to the American West, such as the Trail of Tears National Historic Trail and the Chisholm Trail. 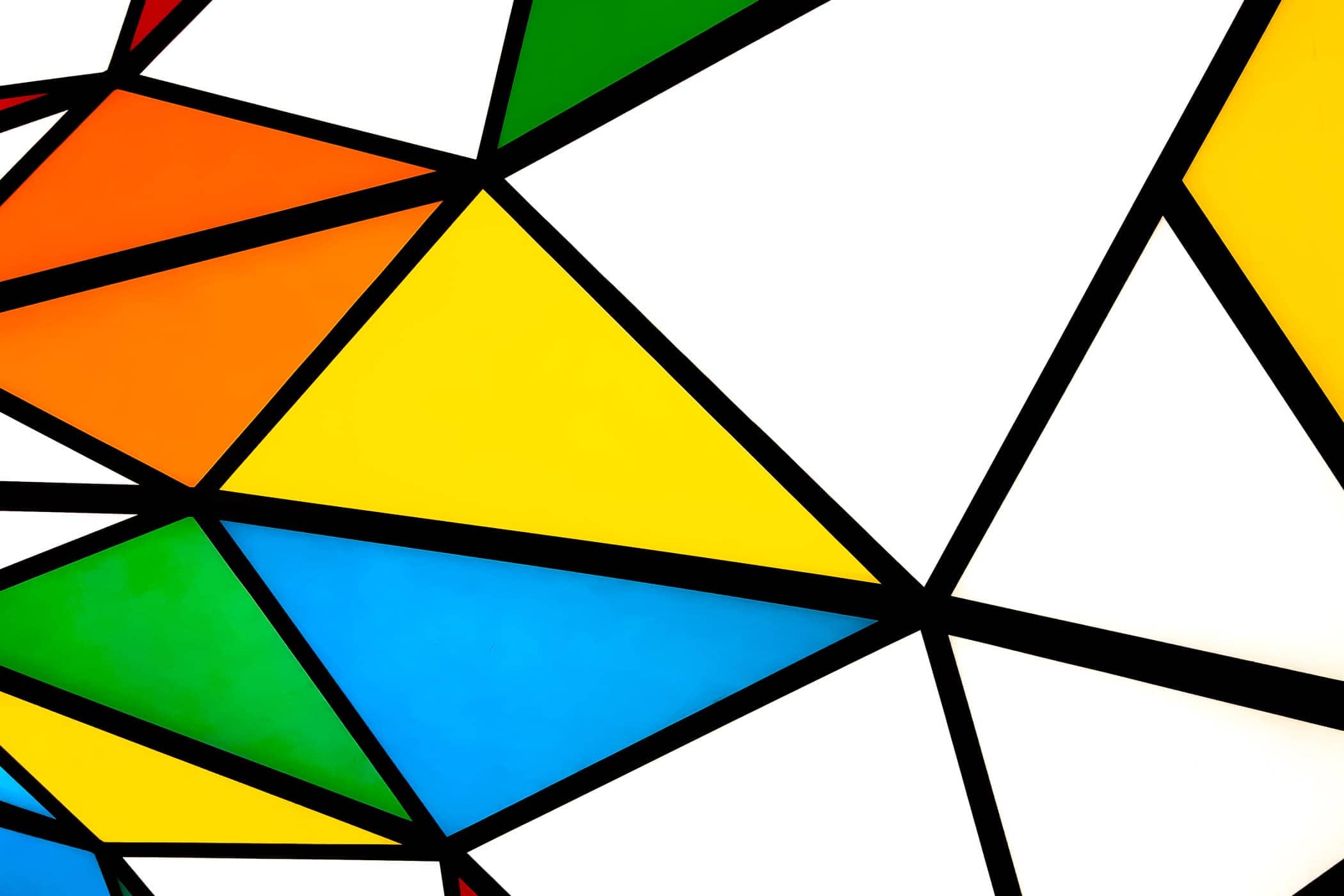 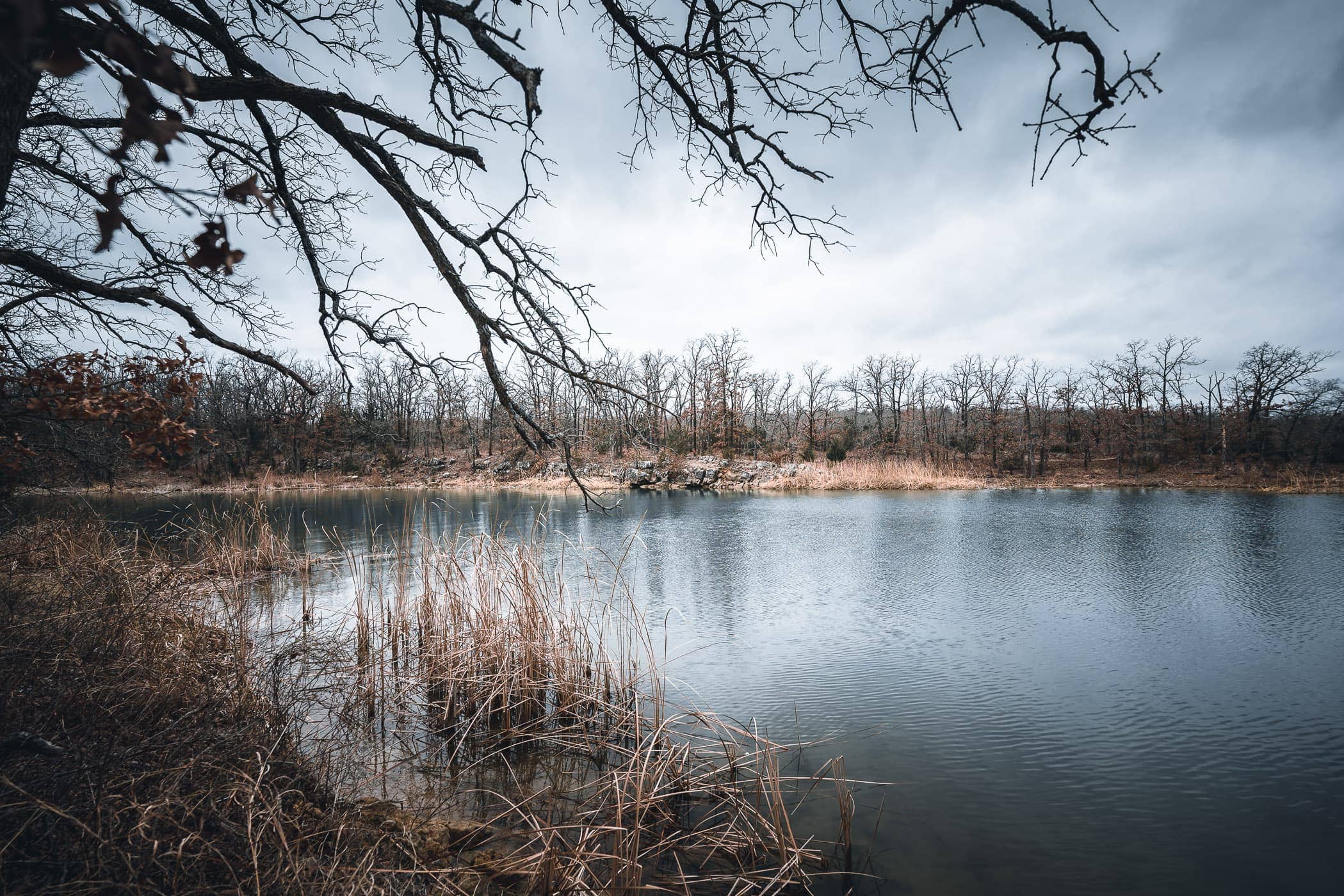 June 17, 2022
The forest is reflected in a pond at Oklahoma's McGee Creek State Park. May 5, 2022
An elephant at Hugo, Oklahoma's Endangered Ark Foundation, a retirement center for former circus elephants. 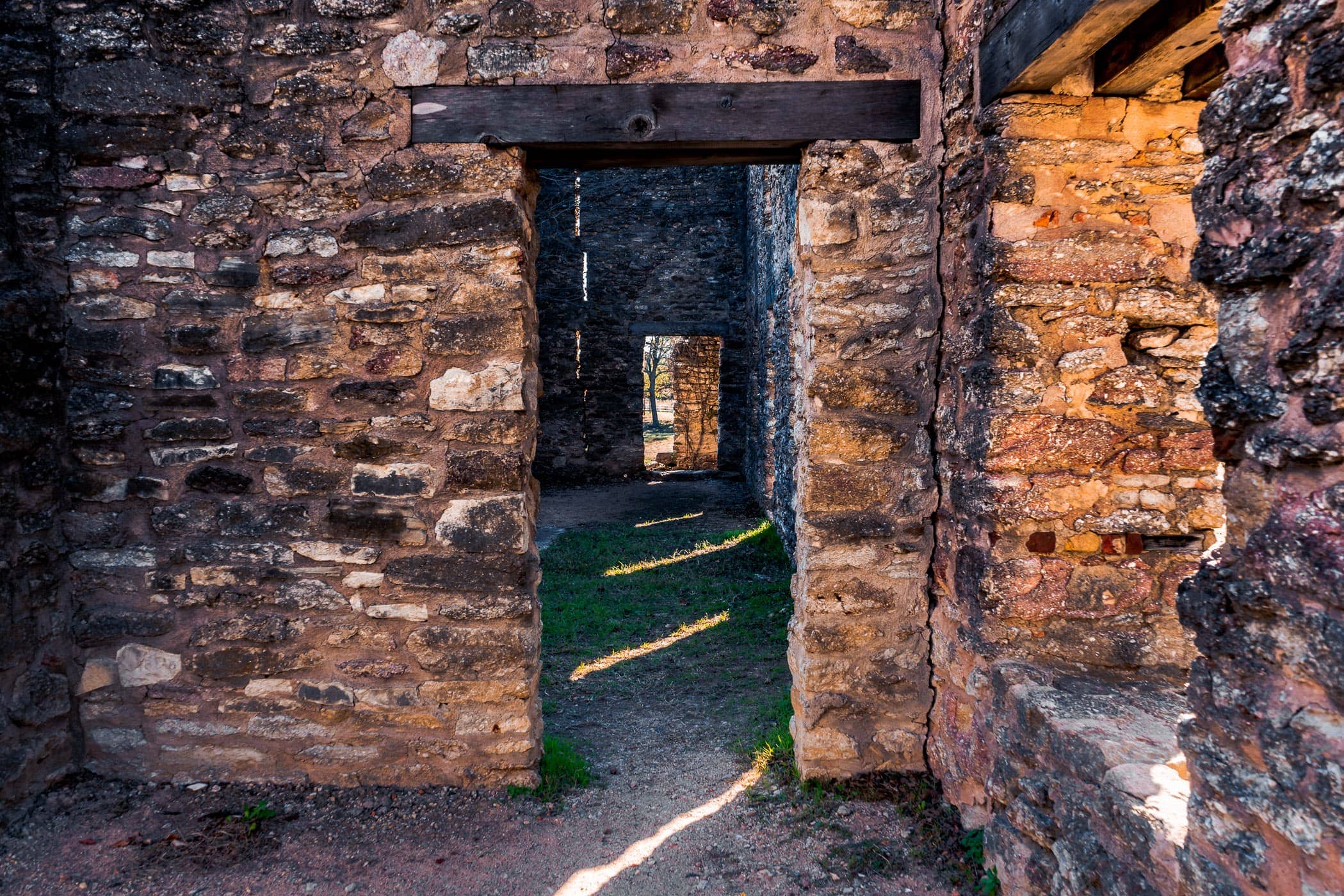 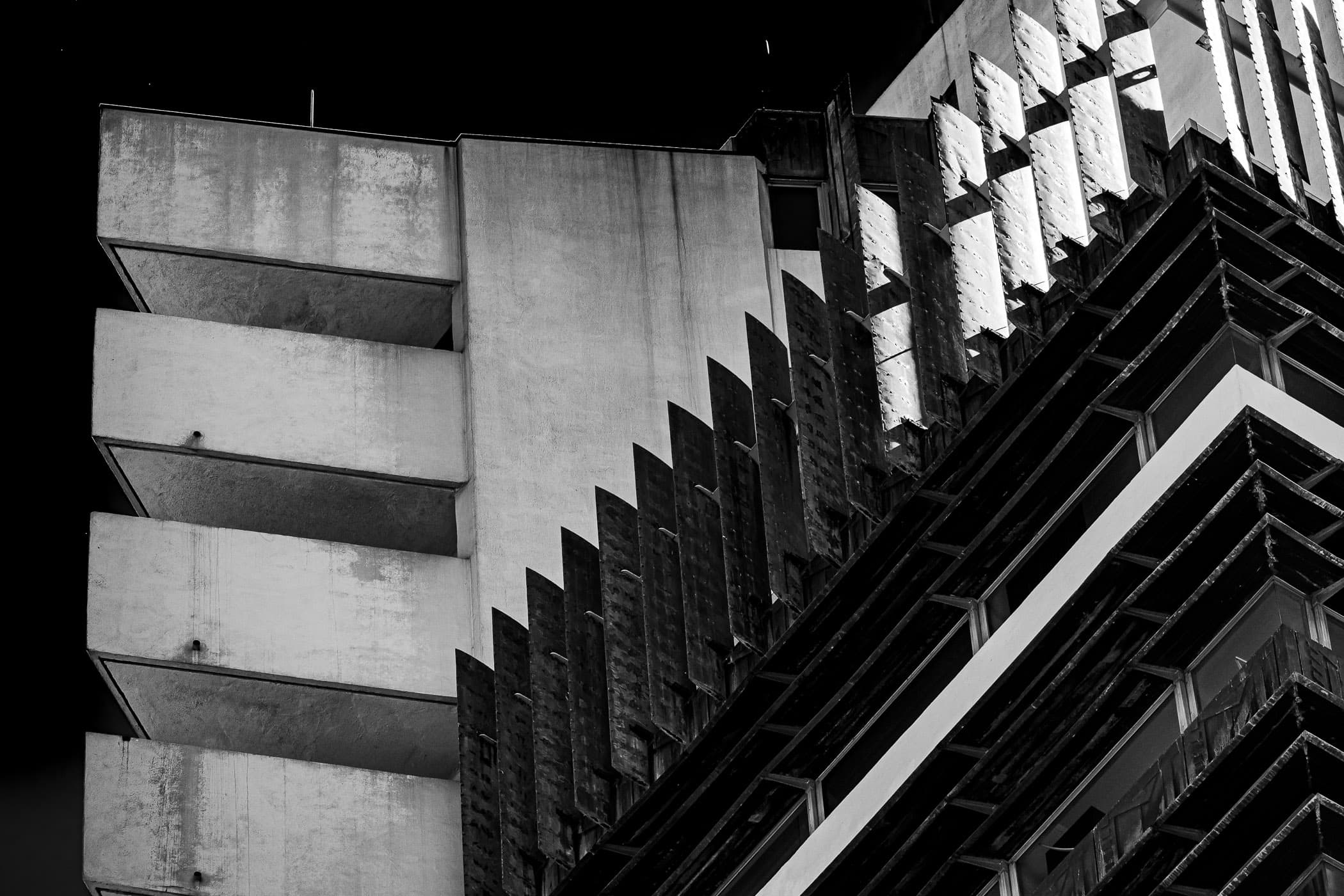 January 28, 2022
Bartlesville, Oklahomas' Price Tower, designed by Frank Lloyd Wright, who referred to it as "the tree that escaped the crowded forest". 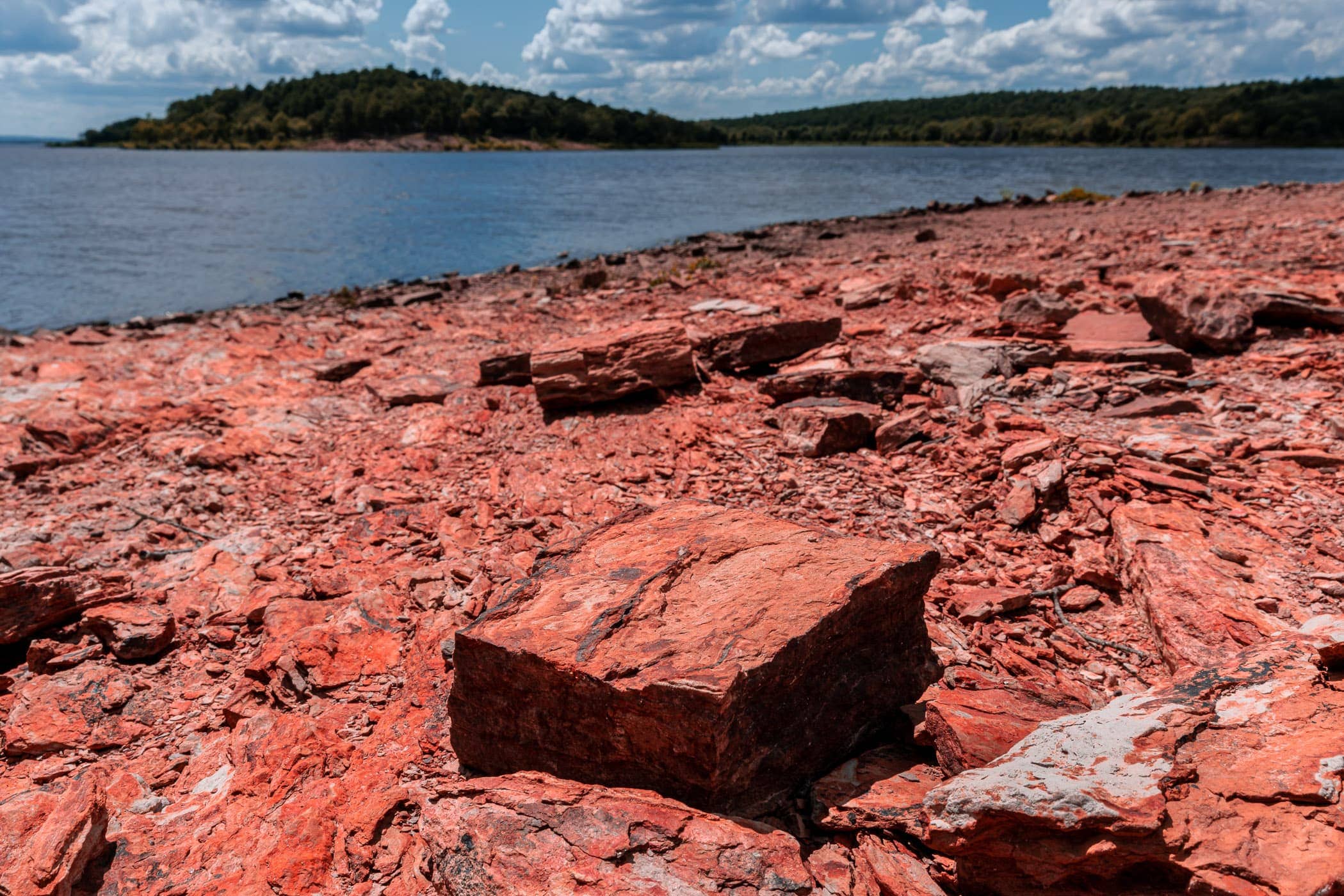