Santa Fe is the capital of the state of New Mexico, United States. It is located in the northern part of the state, about 70 miles northeast of Albuquerque. The city has a population of around 85,000 people and is known for its rich history, cultural heritage, and art scene.

One of the main attractions in Santa Fe is the Santa Fe Plaza, which is the historic heart of the city. The plaza is surrounded by historic buildings, including the Palace of the Governors, which is the oldest government building in the United States. Visitors can take a walking tour of the plaza and learn about the city’s history, architecture, and culture.

Another popular attraction in Santa Fe is the Canyon Road Arts District, which is home to a large number of art galleries, shops, and studios. Visitors can view and purchase a wide variety of artworks, including traditional and contemporary Native American art, contemporary art, and traditional Spanish Colonial art.

Santa Fe is also known for its museums, including the Georgia O’Keeffe Museum, which features the largest collection of her work in the world, the New Mexico Museum of Art, the Museum of Indian Arts and Culture, and the Museum of International Folk Art.

The city is also known for its rich cultural heritage, including the annual Indian Market, the Folk Art Market and the Spanish Market, which showcase the traditional arts and crafts of New Mexico.

Santa Fe also offers a variety of recreational activities such as hiking, skiing, and biking in the surrounding Sangre de Cristo Mountains, and a vibrant culinary scene with a variety of options from traditional New Mexican cuisine to international options. 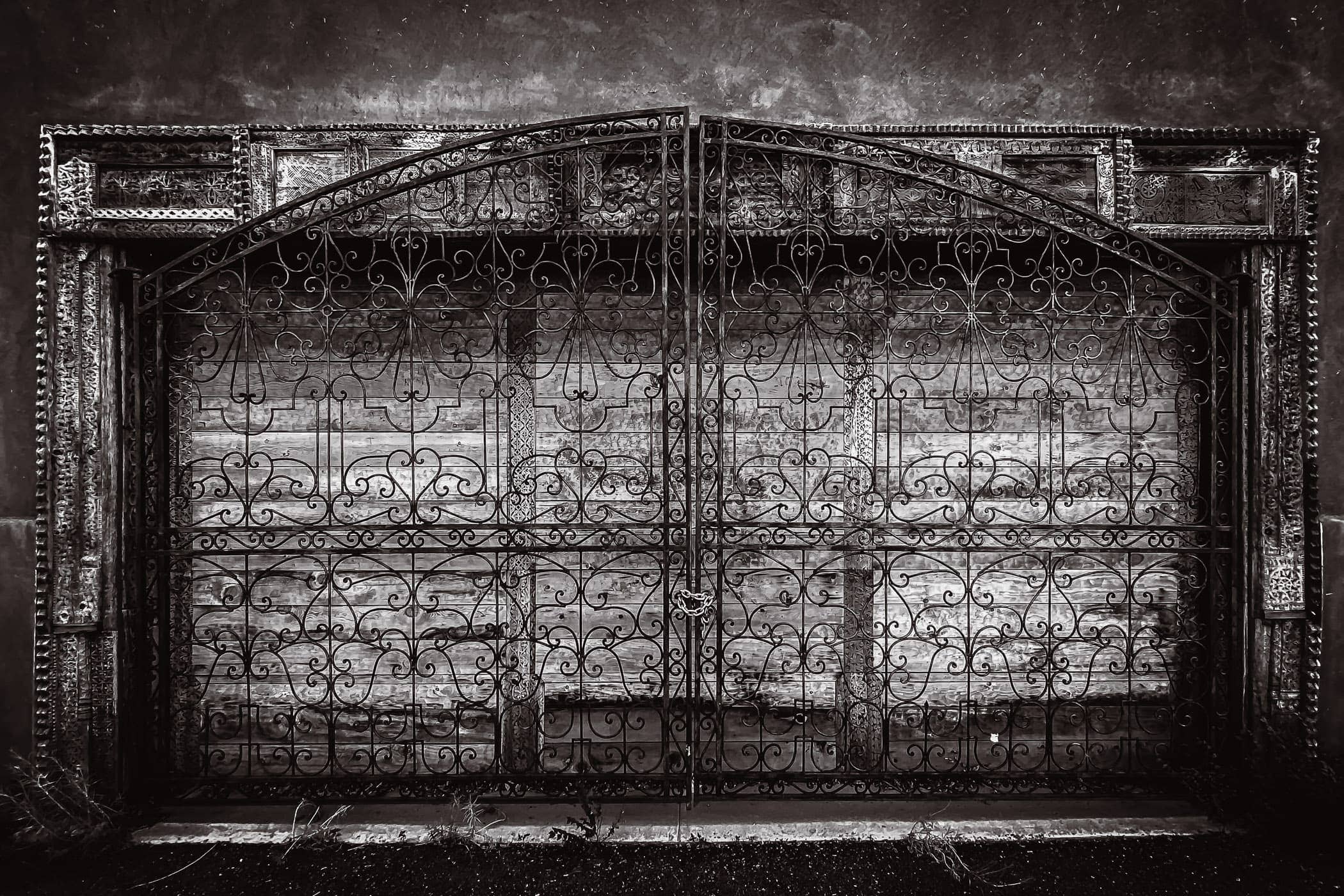