New Mexico is a state located in the southwestern region of the United States, known for its diverse culture, rich history, and unique landscape. The state is home to many ancient indigenous ruins and pueblos, such as Chaco Canyon and Taos Pueblo, which are UNESCO World Heritage sites. The state is also known for its deserts, mountains, and high-altitude plateaus, including White Sands, Carlsbad Caverns, and the Gila Wilderness. The state’s economy is based on a mix of agriculture, energy production, and tourism. The capital of New Mexico is Santa Fe, and the largest city is Albuquerque, known for its vibrant arts scene and its annual hot air balloon festival. Additionally, New Mexico is known for its rich cultural heritage, with a mix of Native American, Spanish, and Mexican influences, and it’s famous for its traditional cuisine, and art, particularly the Native American and Spanish Colonial art. 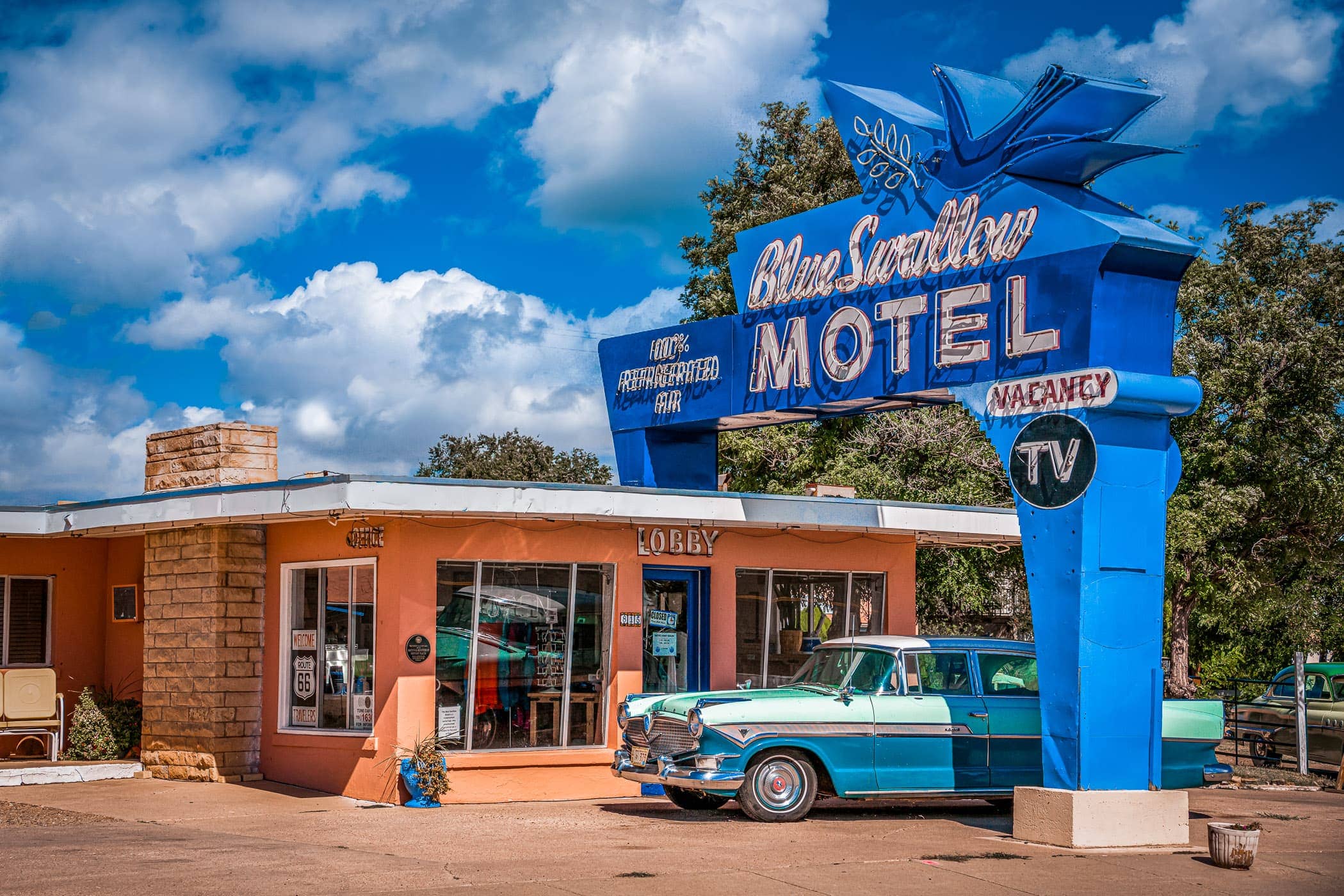 High Above the Desert Below 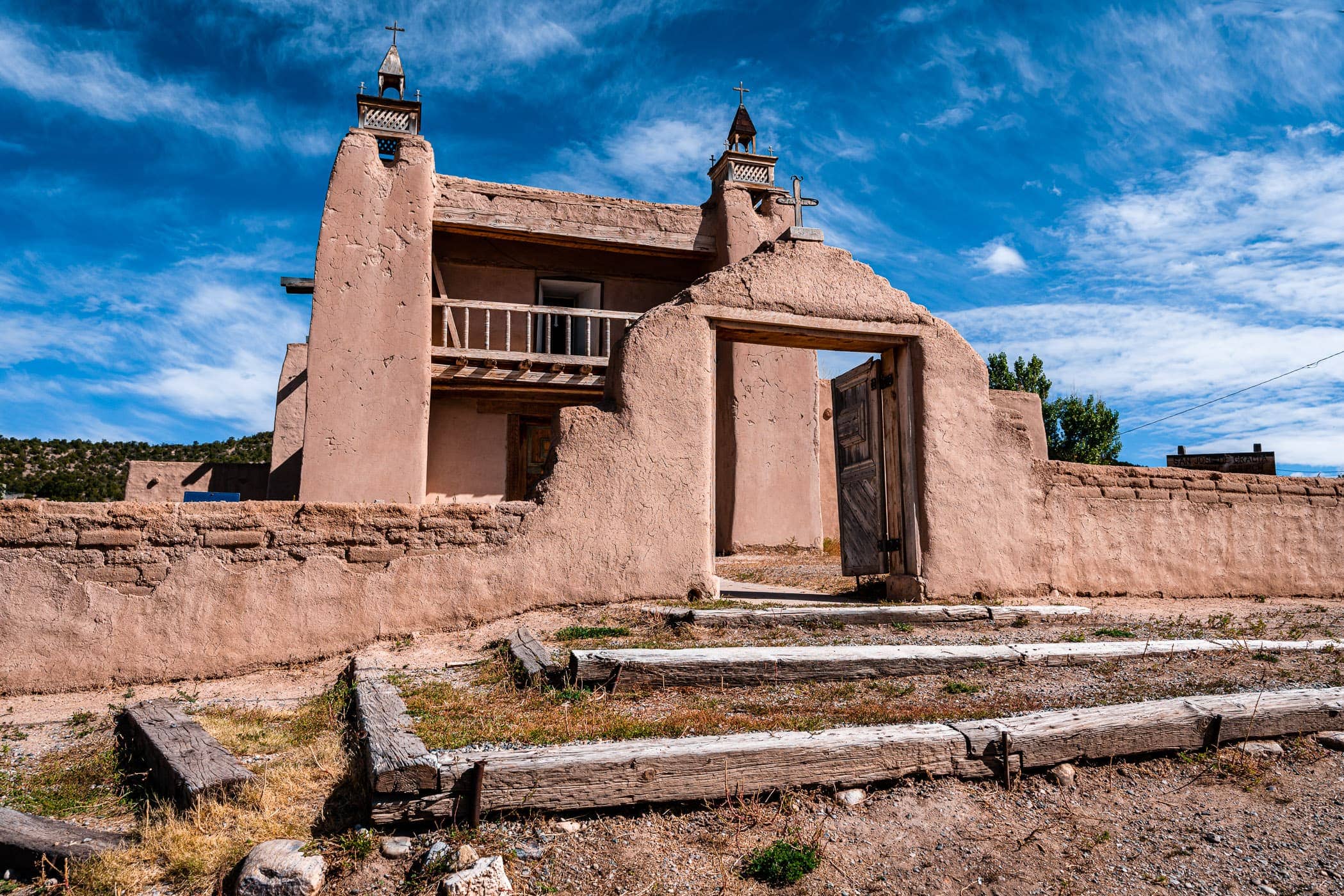 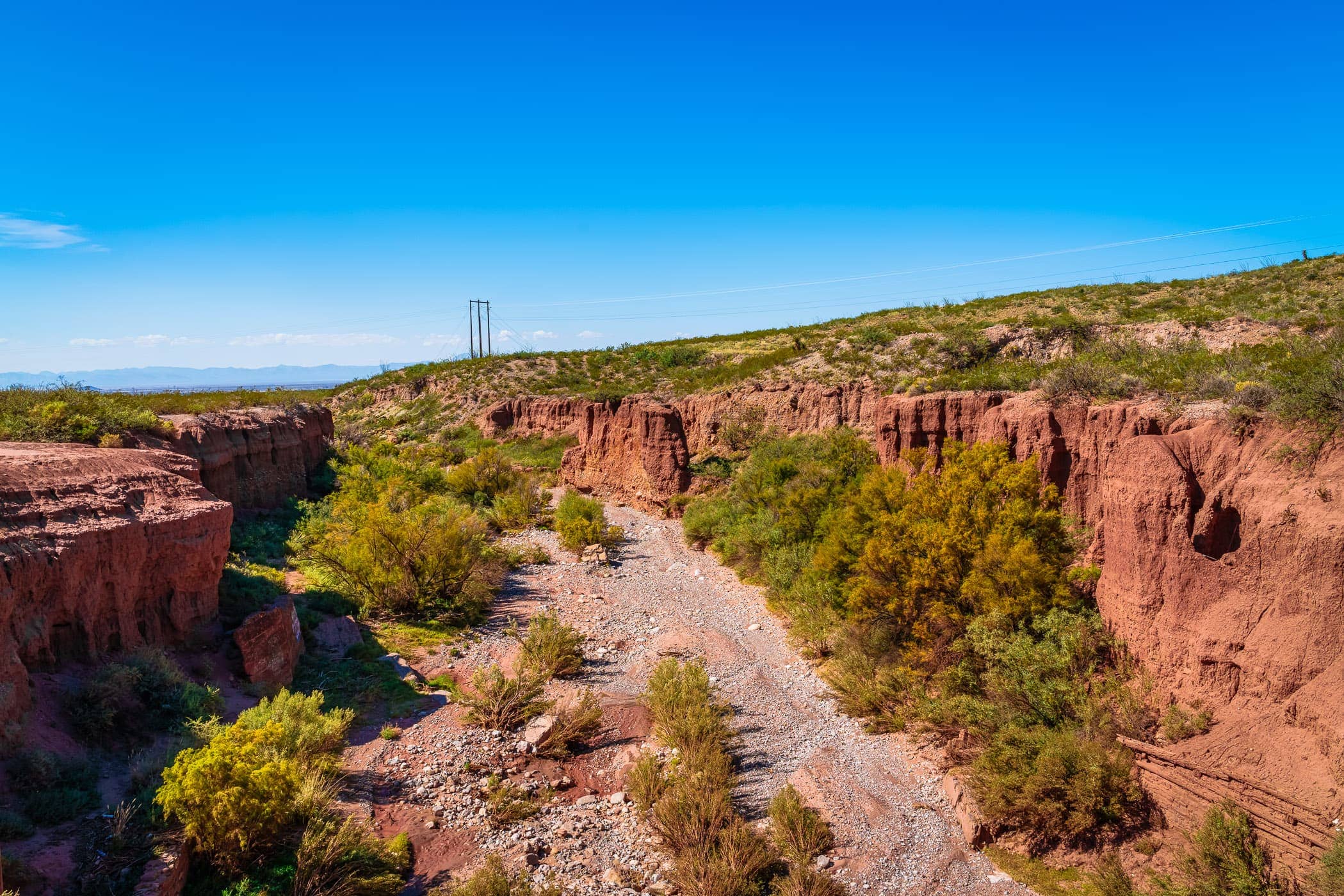 February 12, 2022
A small canyon in La Luz, New Mexico, on the outskirts of Alamogordo. 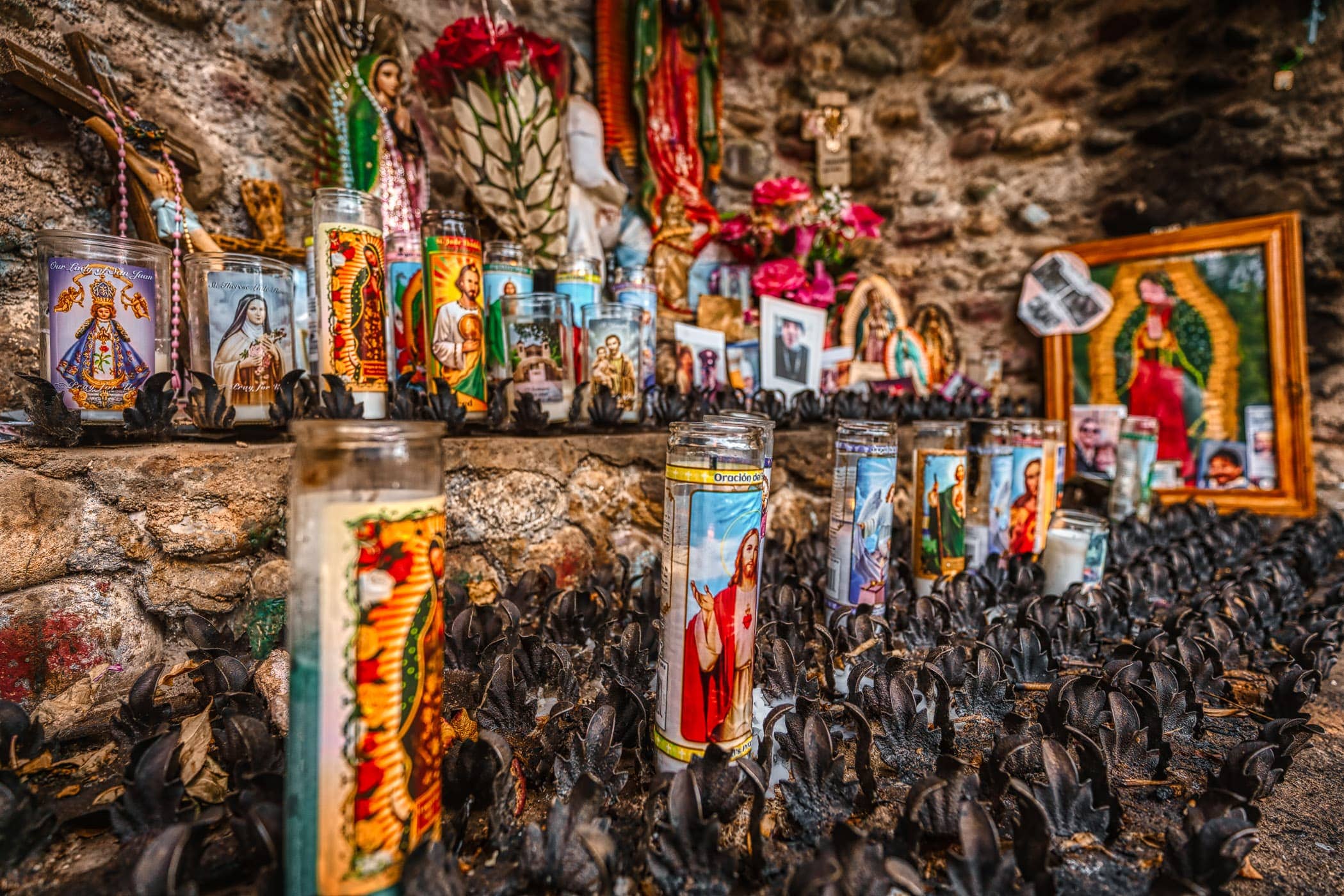 January 27, 2022
Votive candles in a shrine at the Santuario de Chimayó in Chimayó, New Mexico. 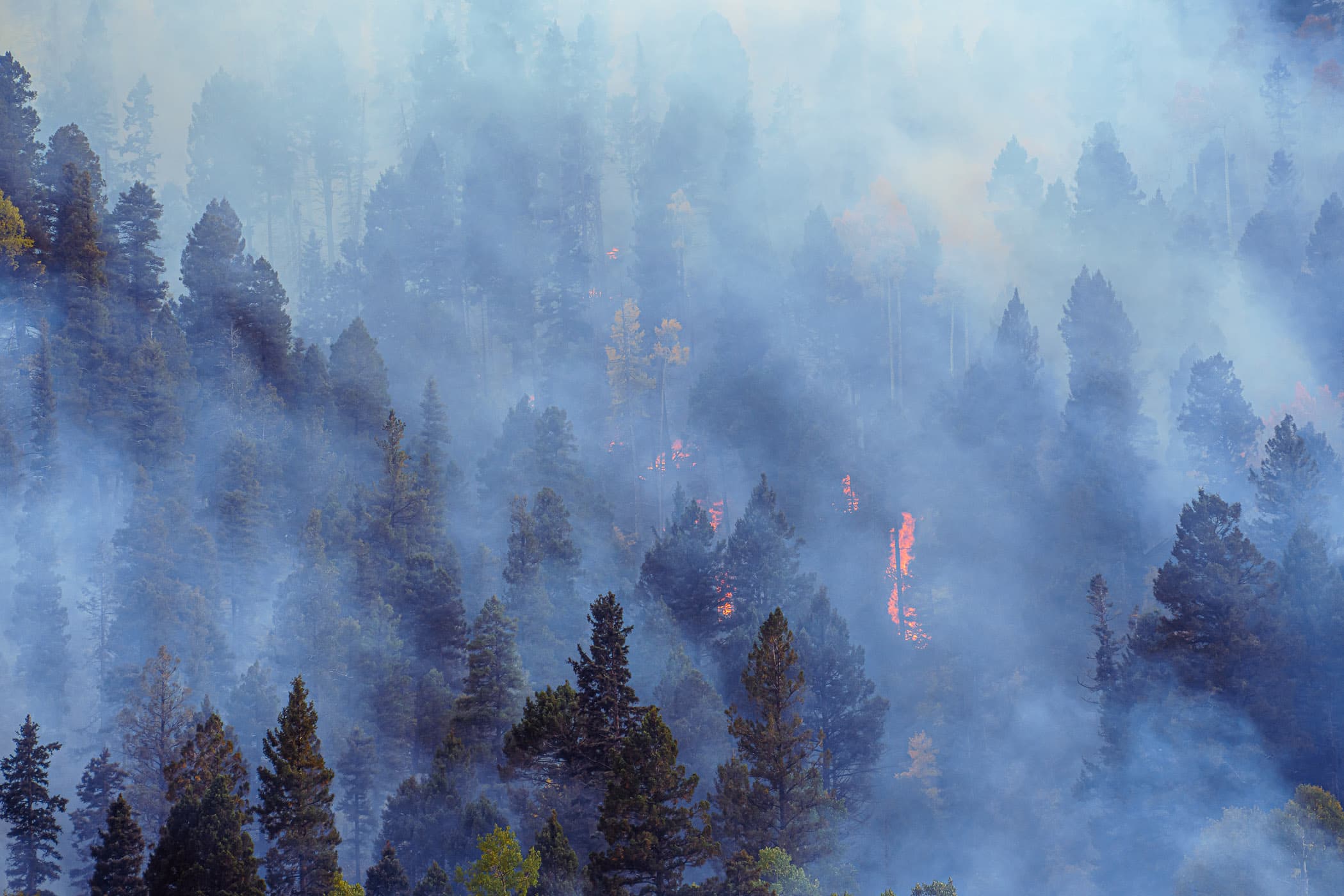 Over the Mountain Forest

January 1, 2022
In the evergreen forested mountains near Taos, New Mexico. Tall Trees in the Mountains

December 4, 2021
Trees reach for the clouds in the mountains of Taos Ski Valley, New Mexico. The Tree Over the Desert

December 3, 2021
A lone tree atop a rocky hill in New Mexico's Valley of Fires.