Grand Cayman is the largest of the three Cayman Islands, which is a British Overseas Territory located in the western Caribbean Sea. It is known for its crystal clear waters, white sandy beaches and luxury resorts. The island is a major tourist destination, known for its excellent snorkeling and diving opportunities, as well as its duty-free shopping. Grand Cayman is also a popular destination for financial services and offshore banking. The island has a tropical climate, and it is relatively flat, with its highest point being the Blue Mountain at 60 meters. The island’s capital and largest city is George Town. Additionally, the island has a mix of Caribbean and British culture, and it is also popular for fishing, boating and water sports. November 3, 2014
One of several "shoe trees" around the island of Grand Cayman, this one is on Seven Mile Beach north of the more well-known shoe tree on the south side of the island.

The Big Ship and the Little Boat

October 19, 2014
A cruise ship tender—used to transport passengers between a port and a ship when the ship is unable to dock directly due to shallow water or other reasons—passes the Carnival... 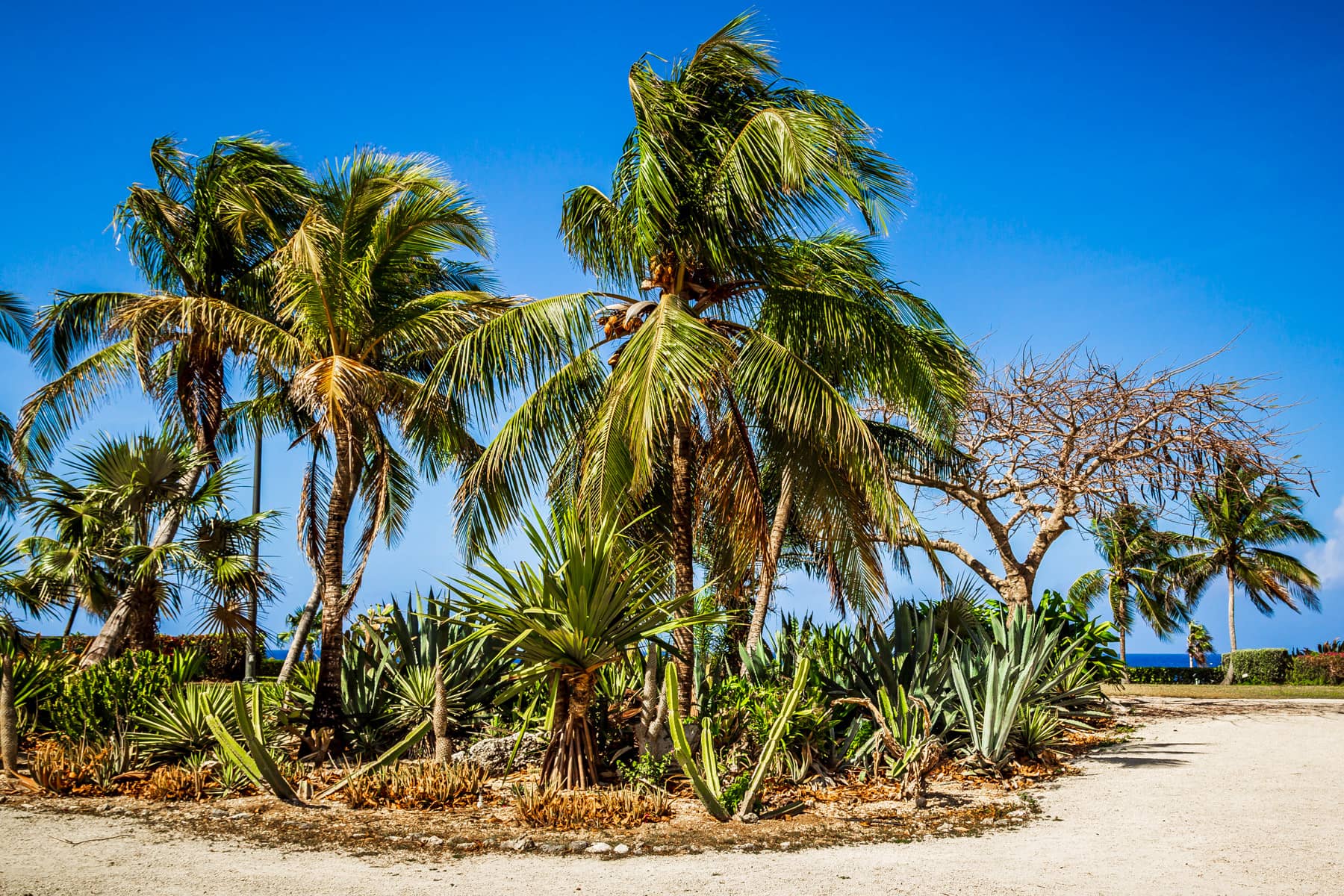 July 29, 2013
Known to the residents of and visitors to Grand Cayman as the “Cayman Shoe Tree” (although it’s actually two trees), this local landmark is a depository... 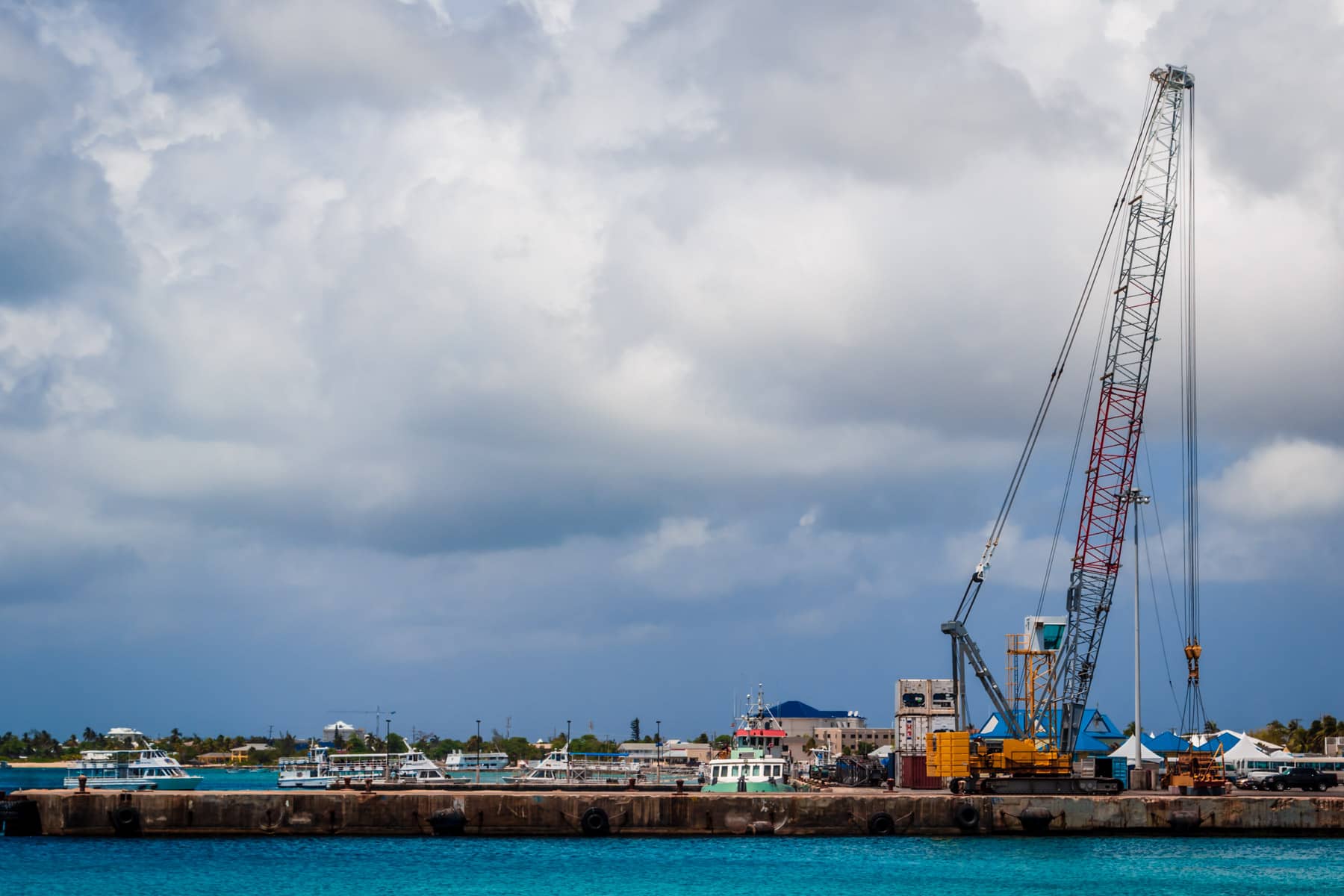 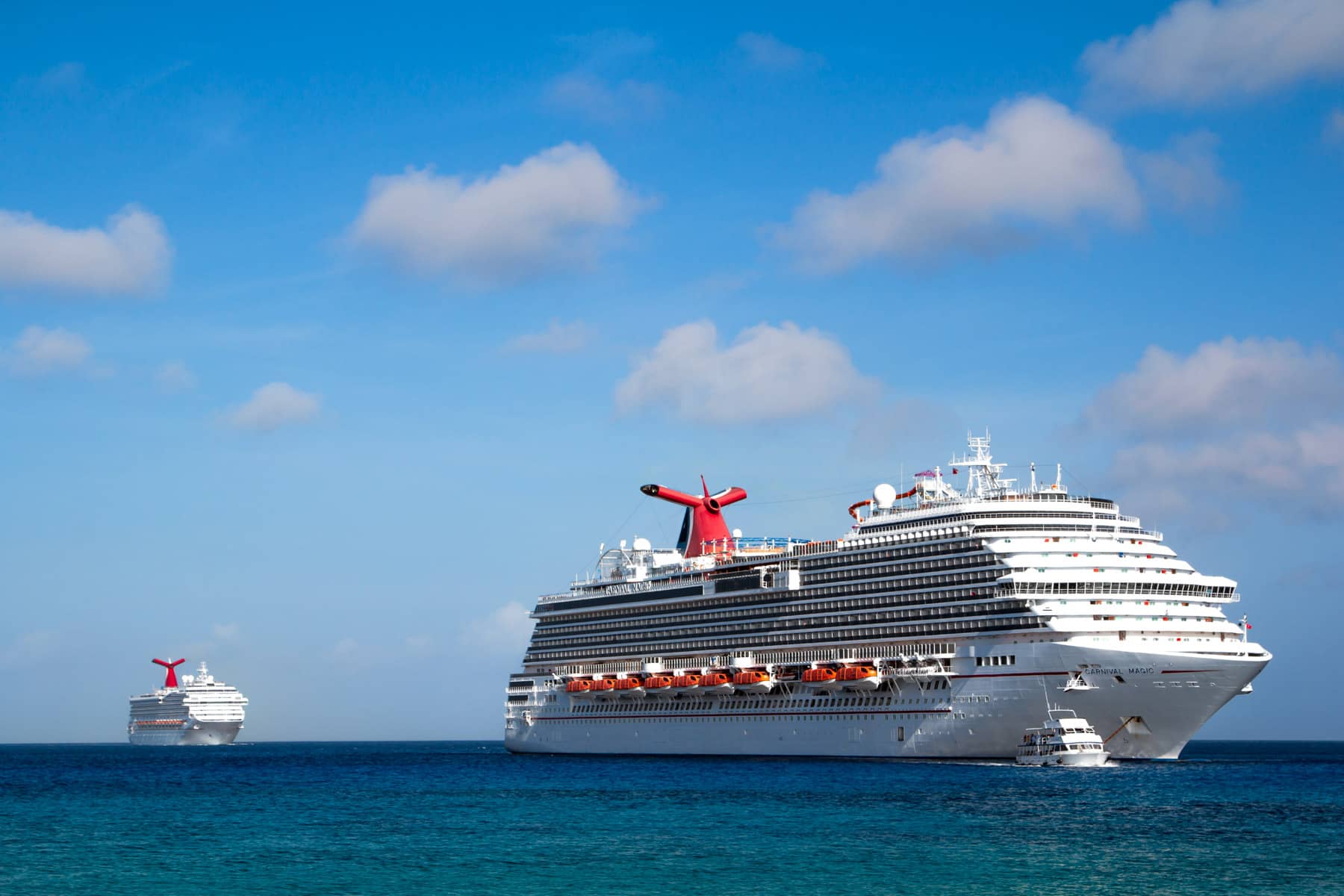 May 15, 2013
The Carnival Magic and the Carnival Liberty off the coast of George Town, Grand Cayman. The Lonely Boat in the Blue Sea

May 2, 2013
A boat floats in the Caribbean Sea just off the coast of George Town, Grand Cayman.