Under the Bay Bridge 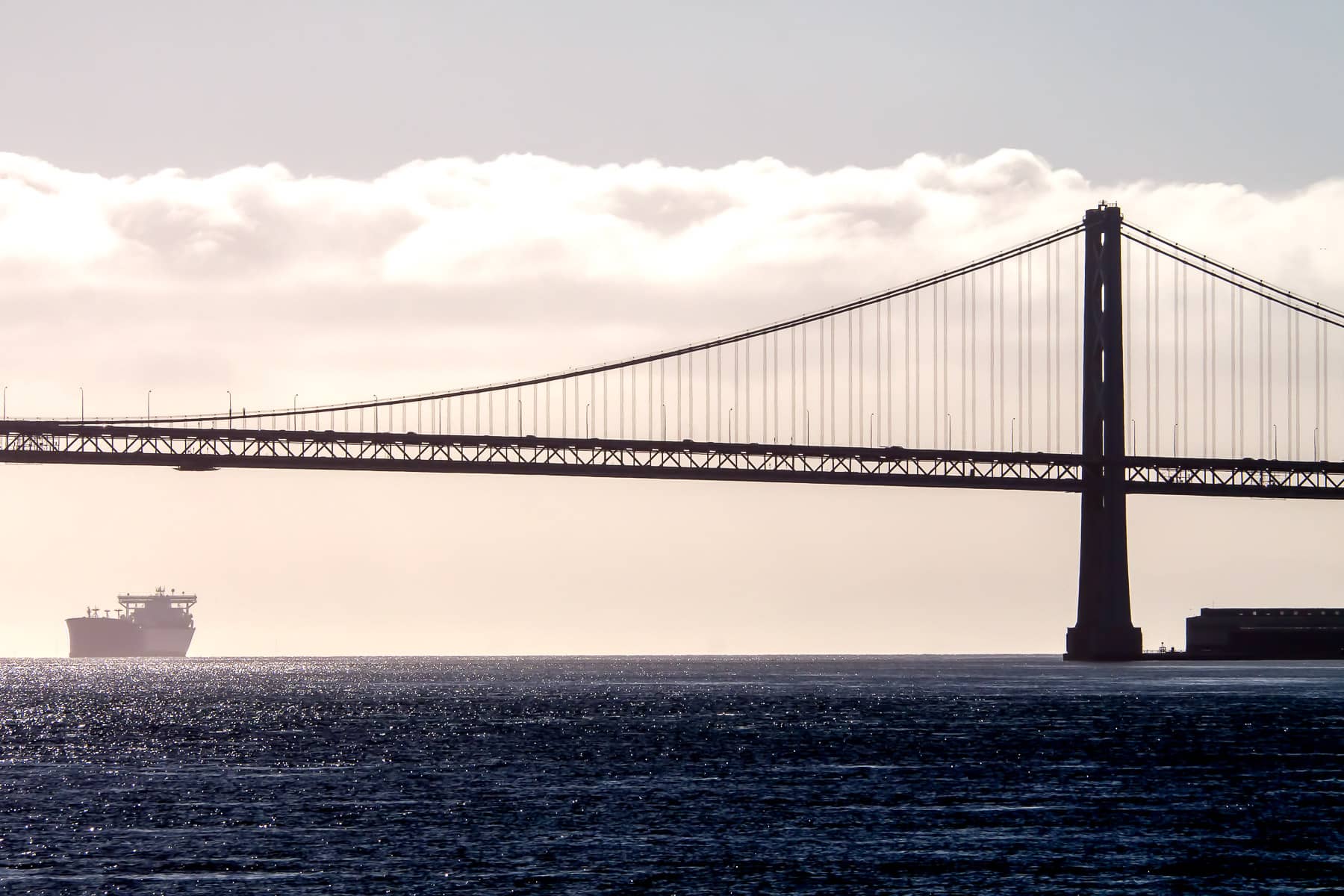 A cargo ship passes under the San Francisco-Oakland Bay Bridge in the early morning sunlight. 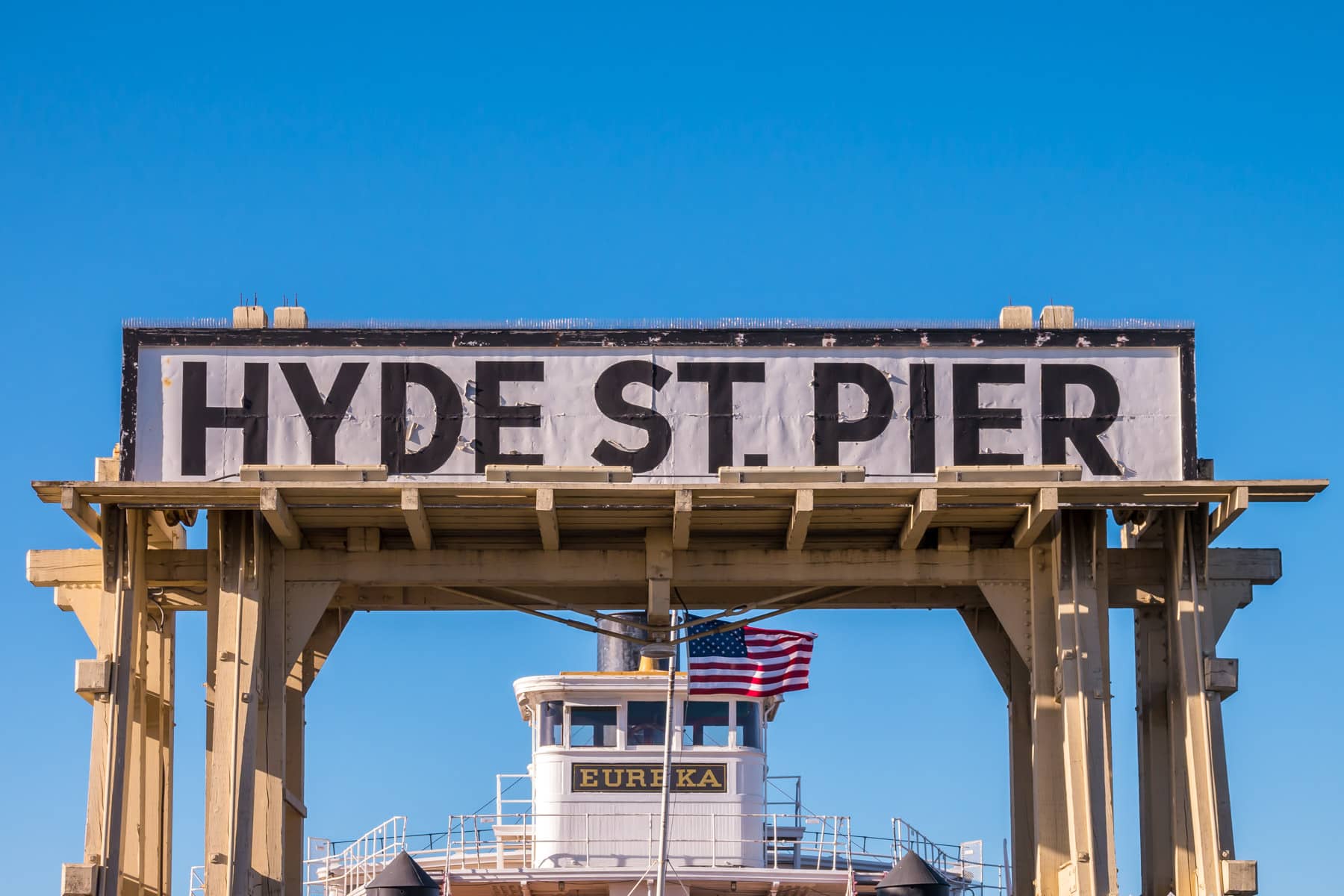 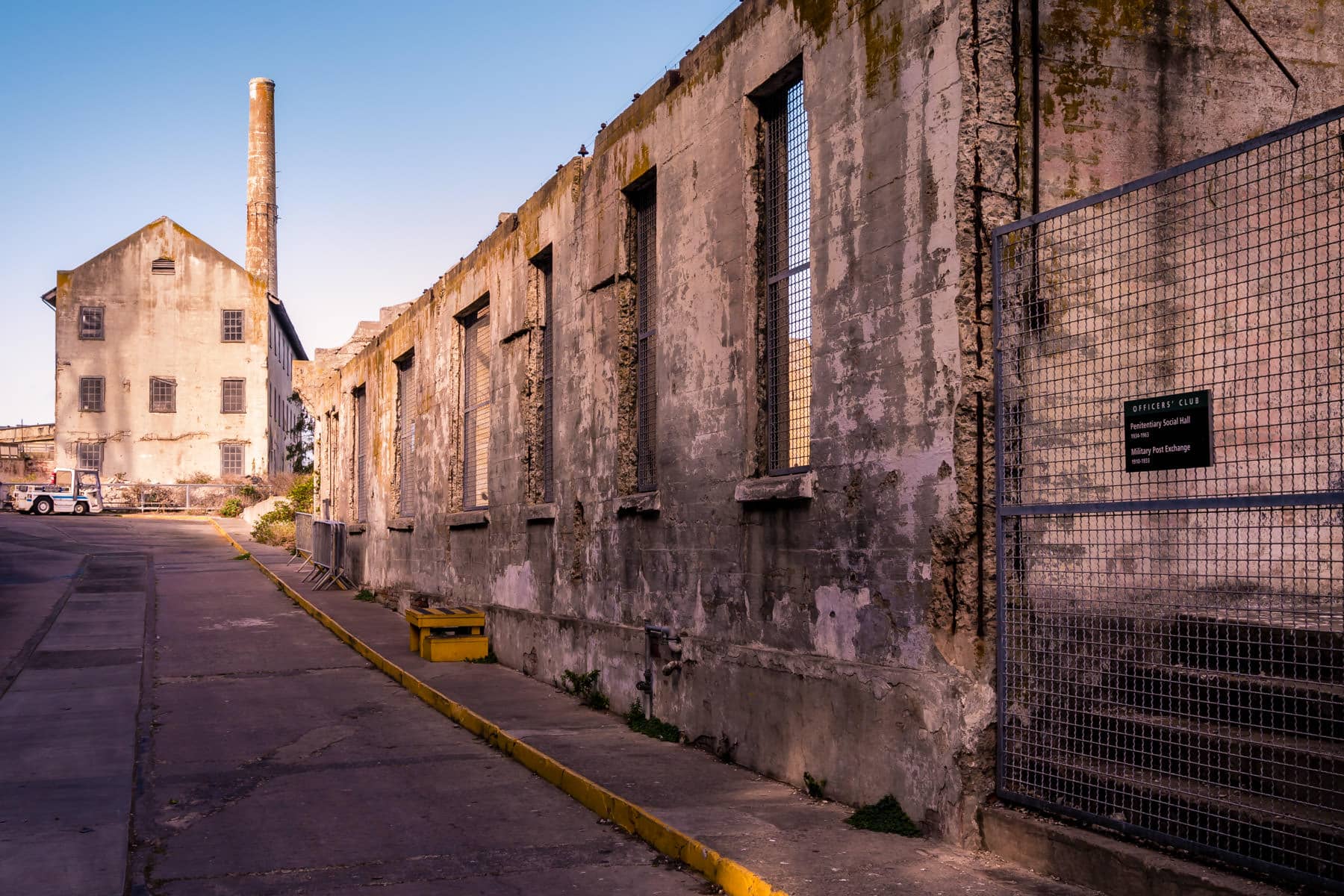 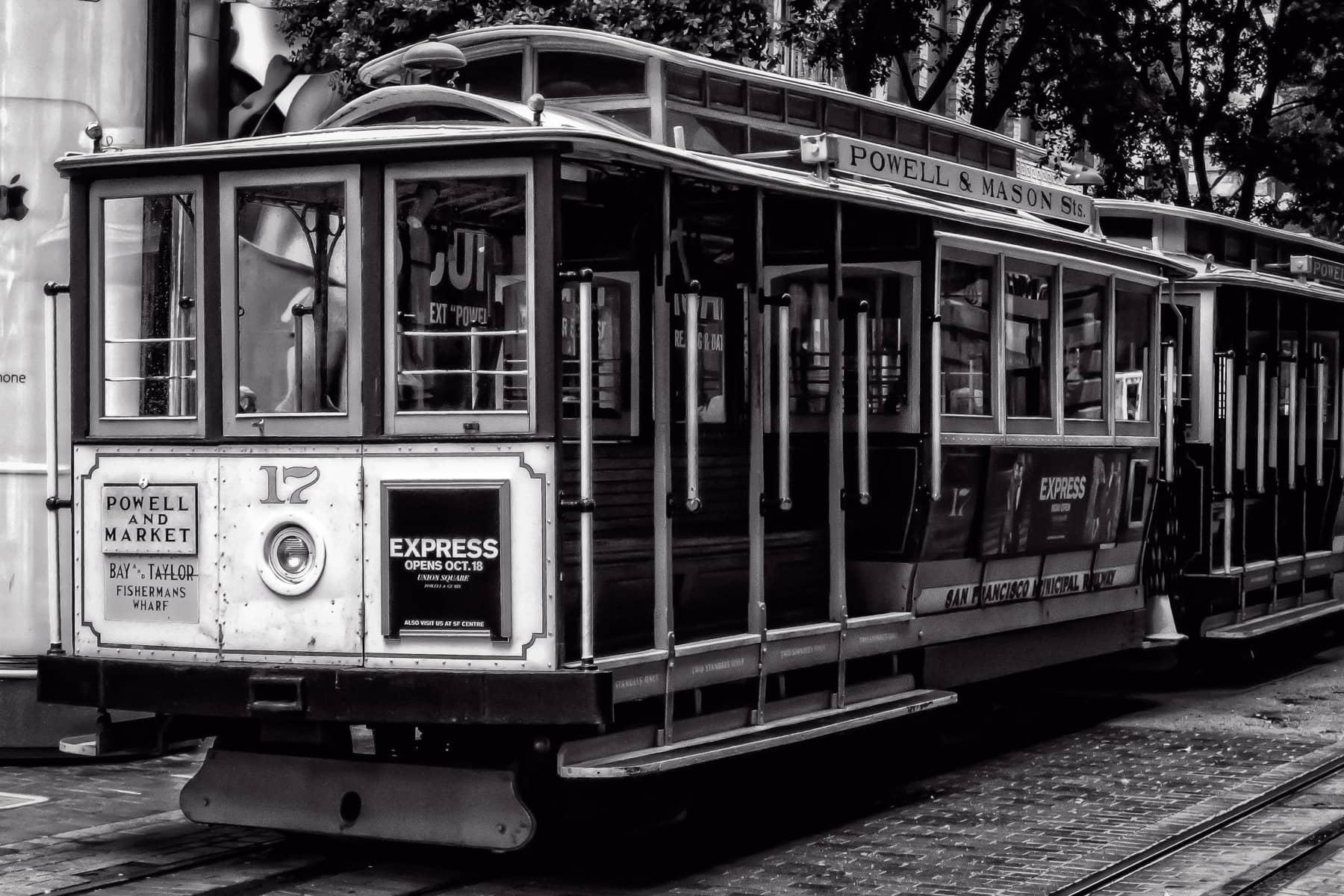 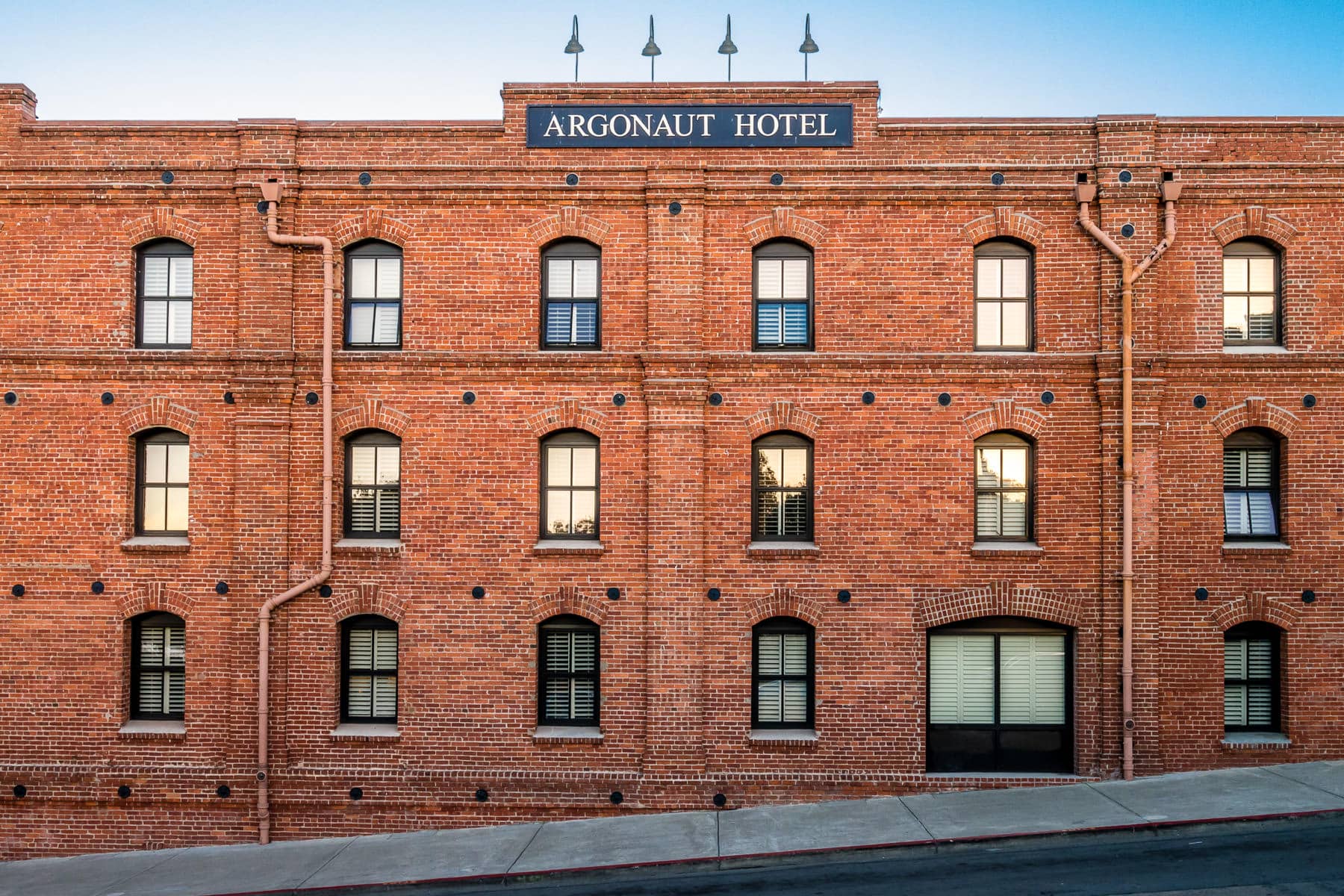 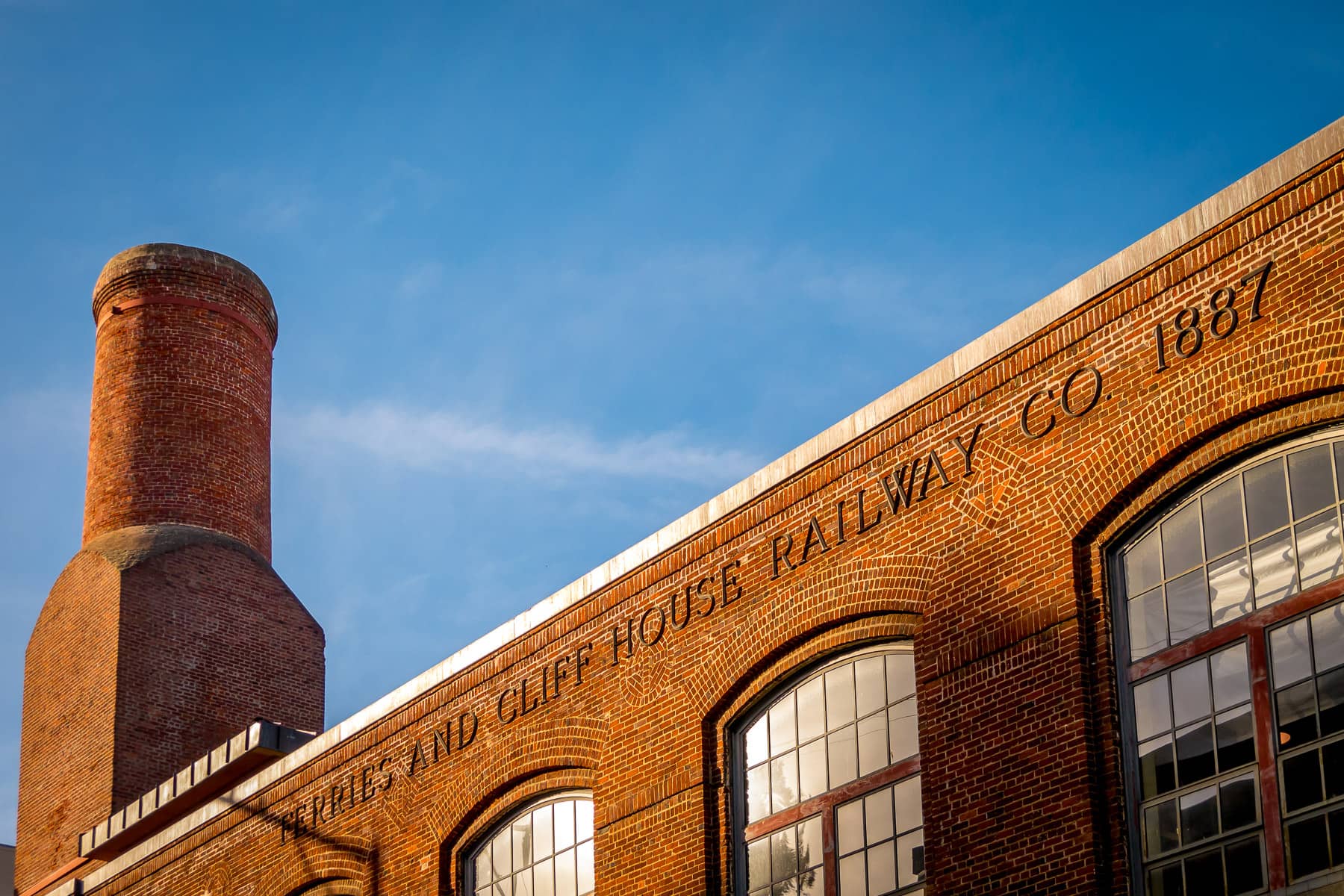