Alaska is the northernmost state of the United States and is known for its rugged, remote wilderness and abundant wildlife. The state is home to many national parks, including Denali National Park, which is home to North America’s highest peak, Mount Denali (formerly known as Mount McKinley). Fishing and hunting are popular activities in Alaska, and the state is also a major producer of oil and natural gas. The capital of Alaska is Juneau, but its largest city is Anchorage. The state also boasts many opportunities for outdoor activities such as hiking, skiing, and dog-sledding. 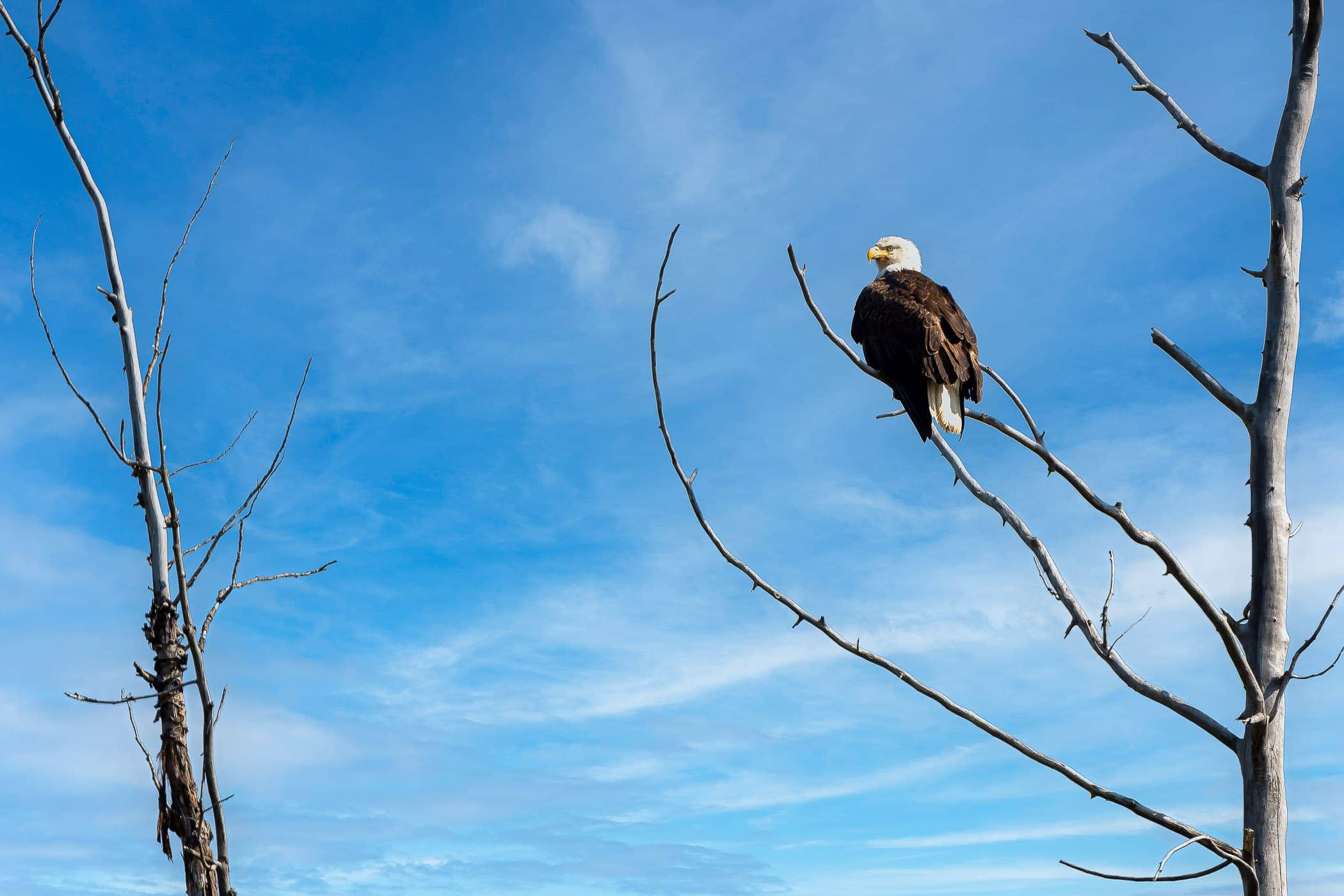 December 14, 2022
A bald eagle alights on a tree branch along the Chilkat River near Haines, Alaska. 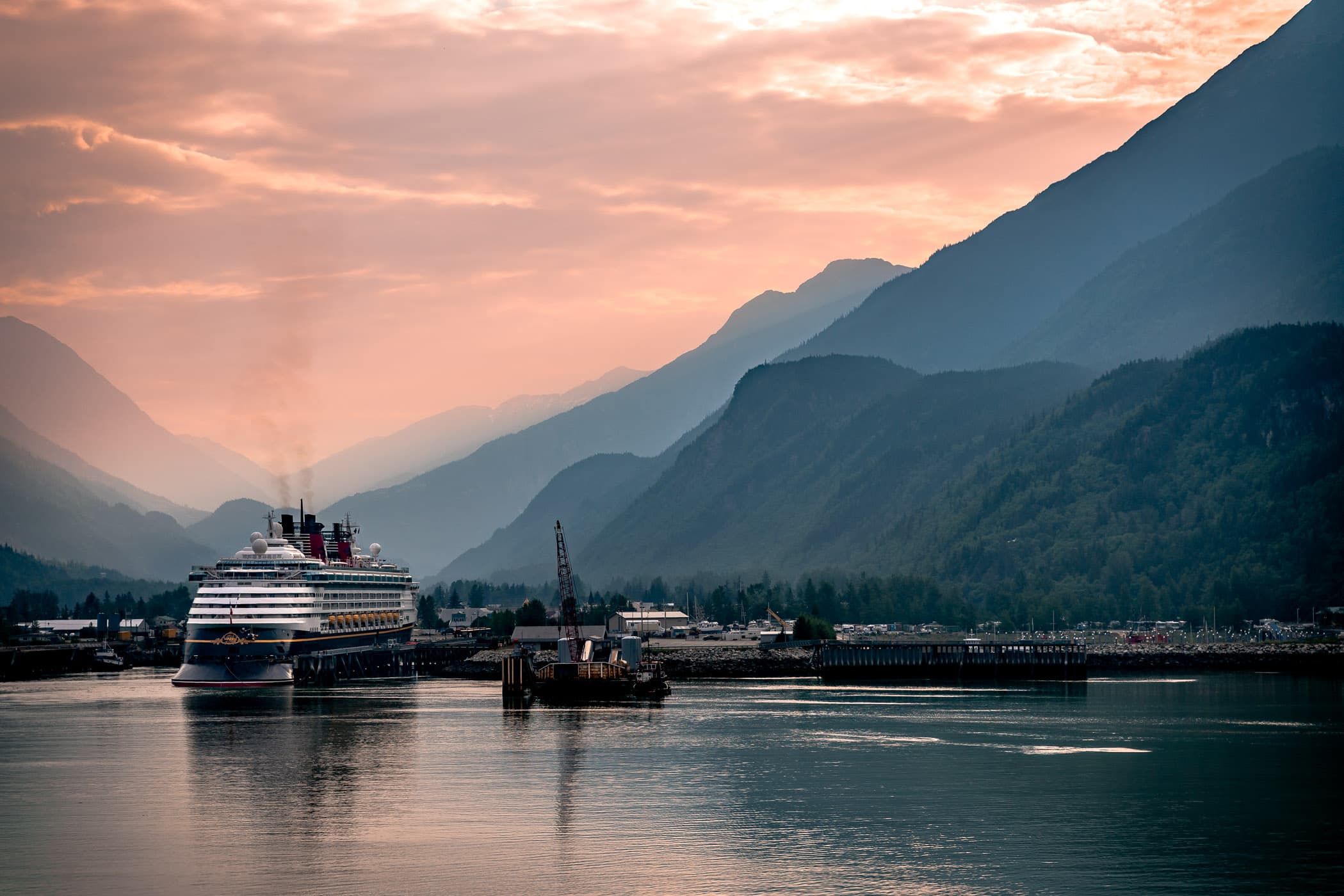 November 2, 2022
Alaska's Mendenhall Glacier reaches through the landscape near Juneau. 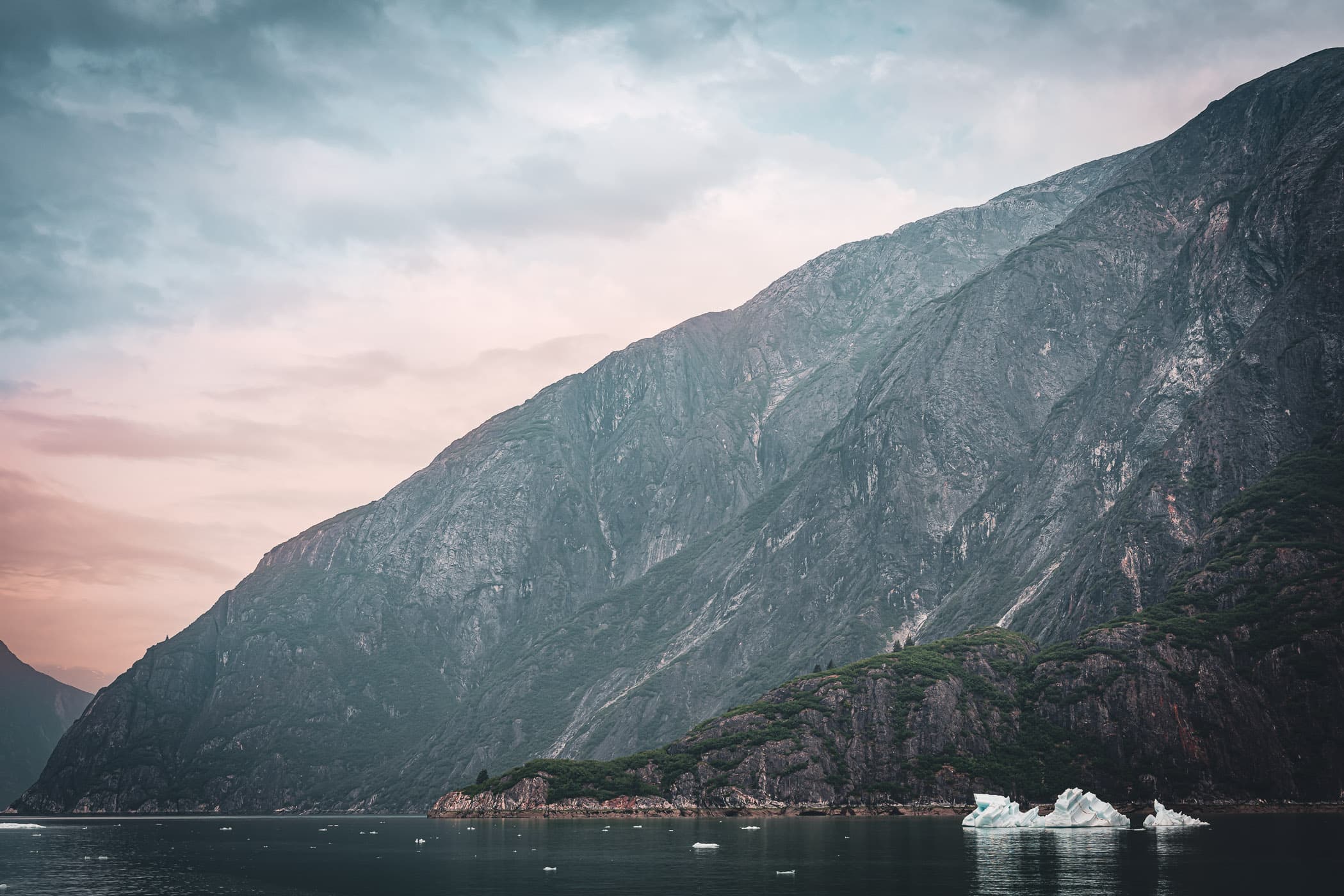 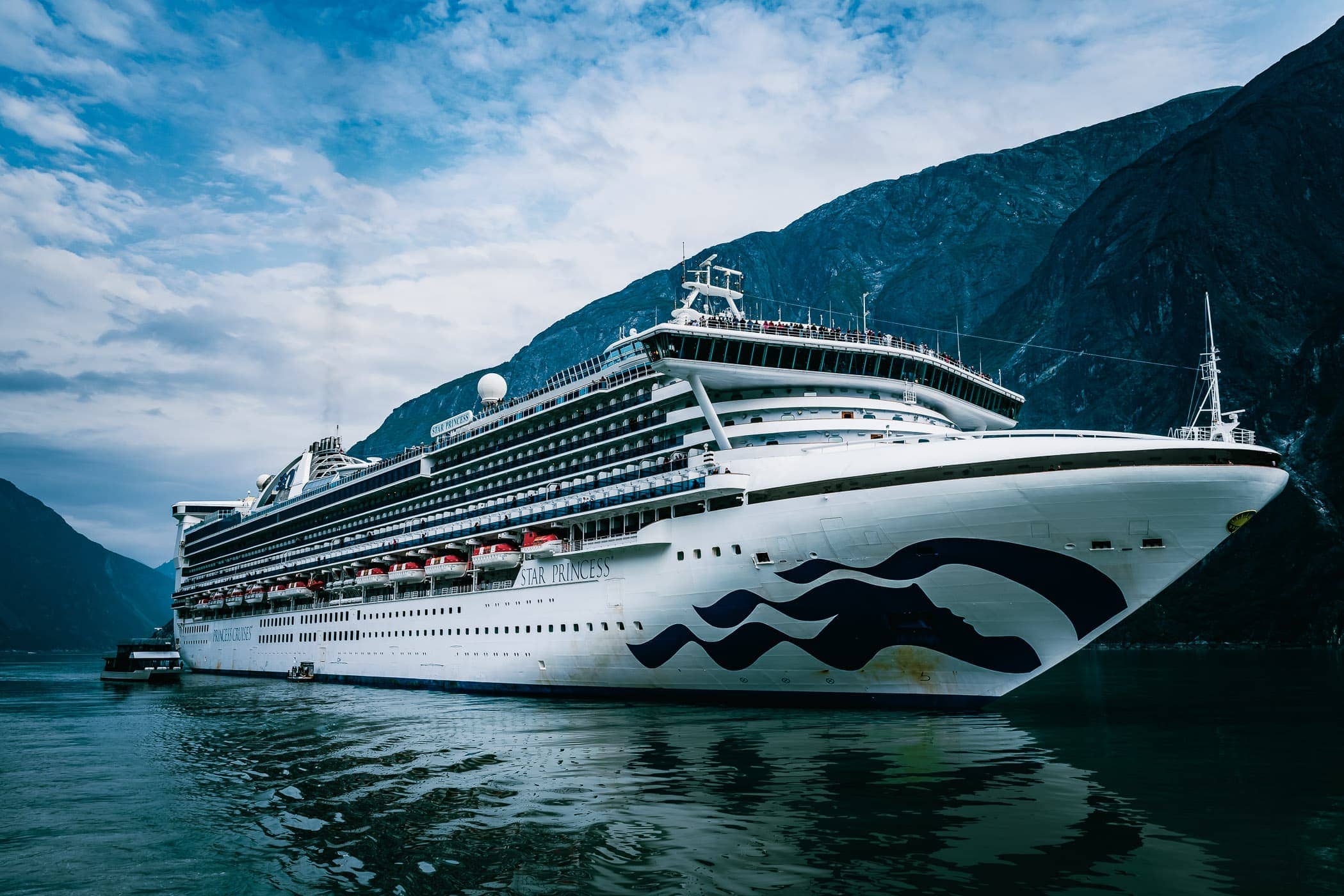 Looking for a Catch