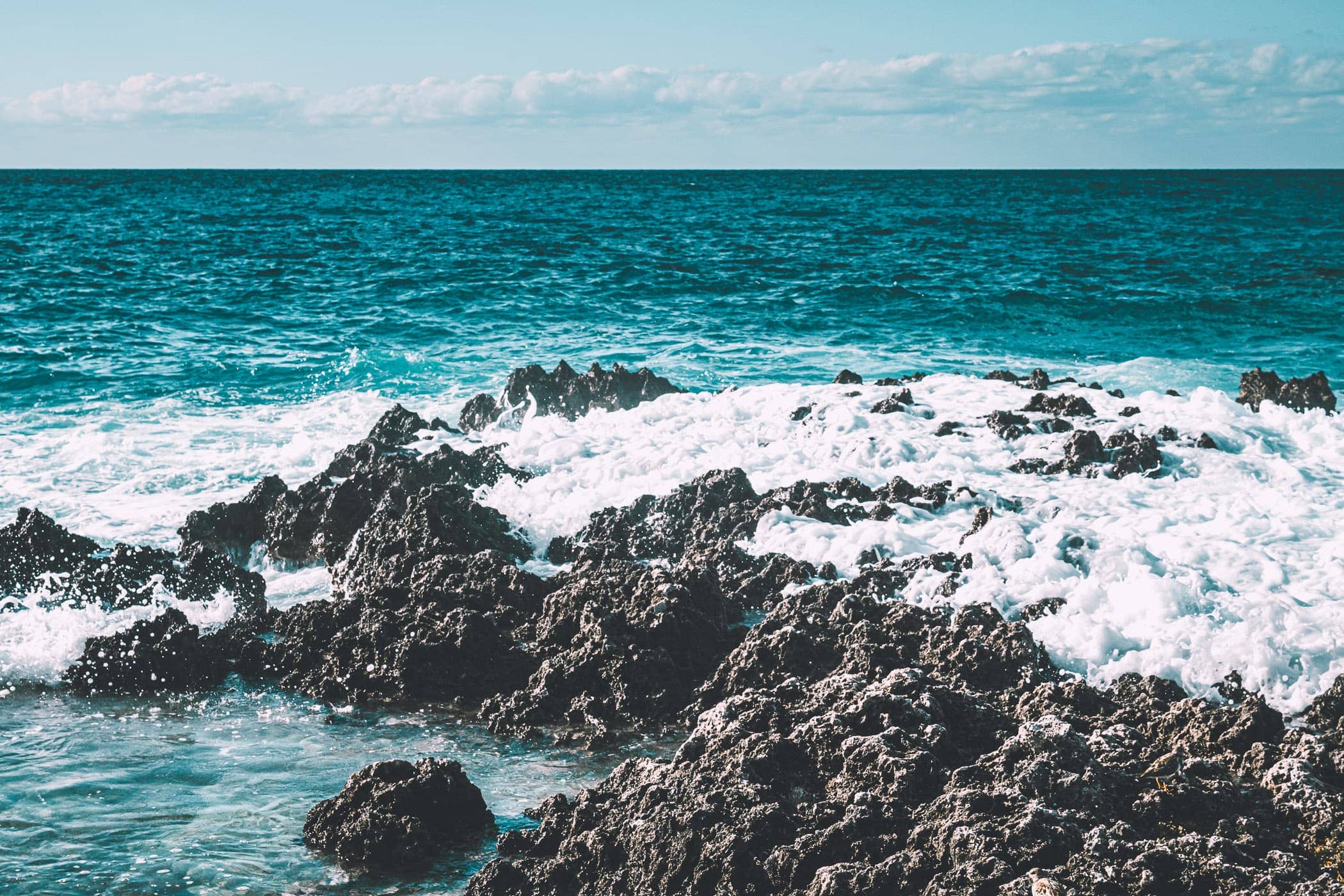 The Jags of Turtle Reef 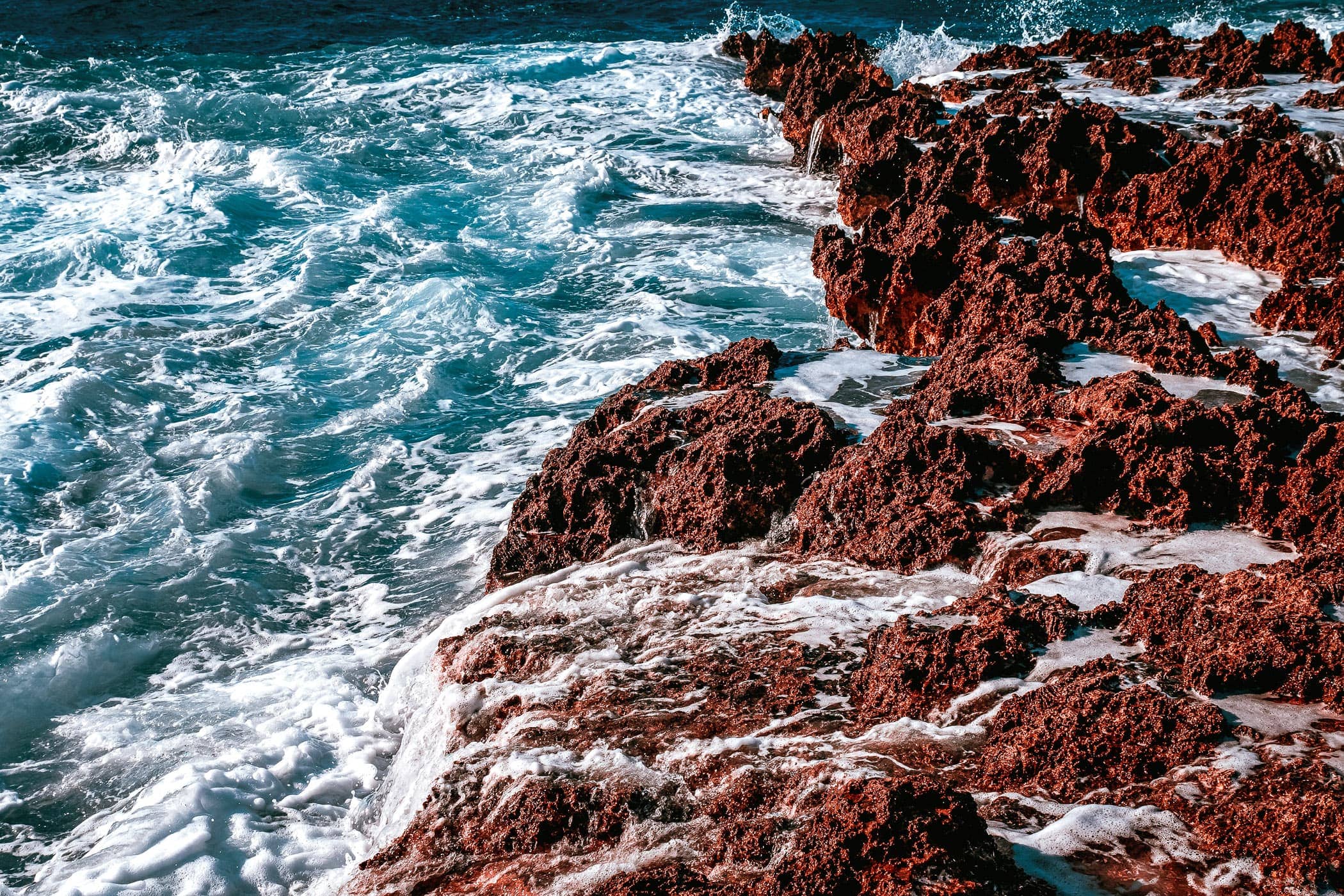 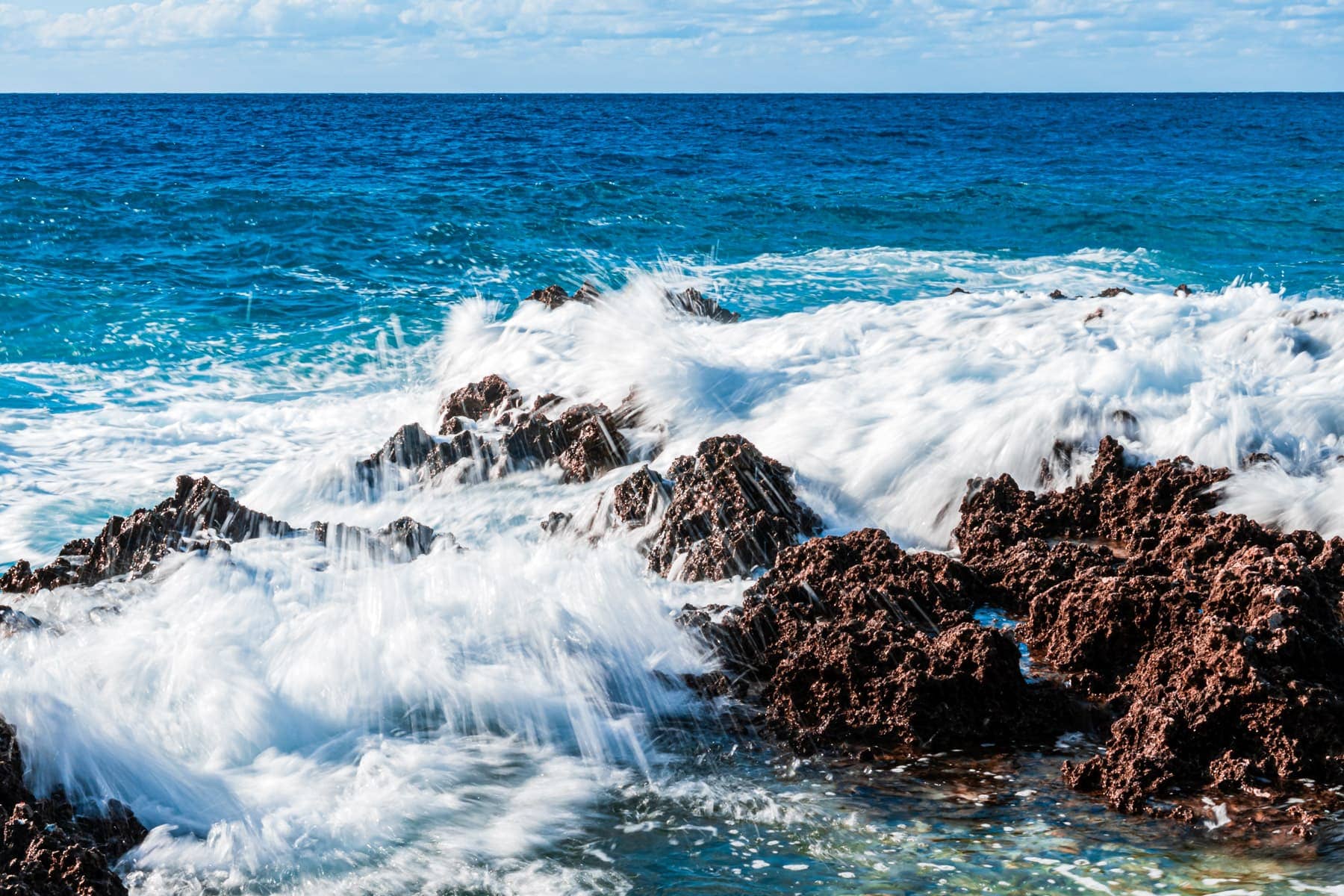 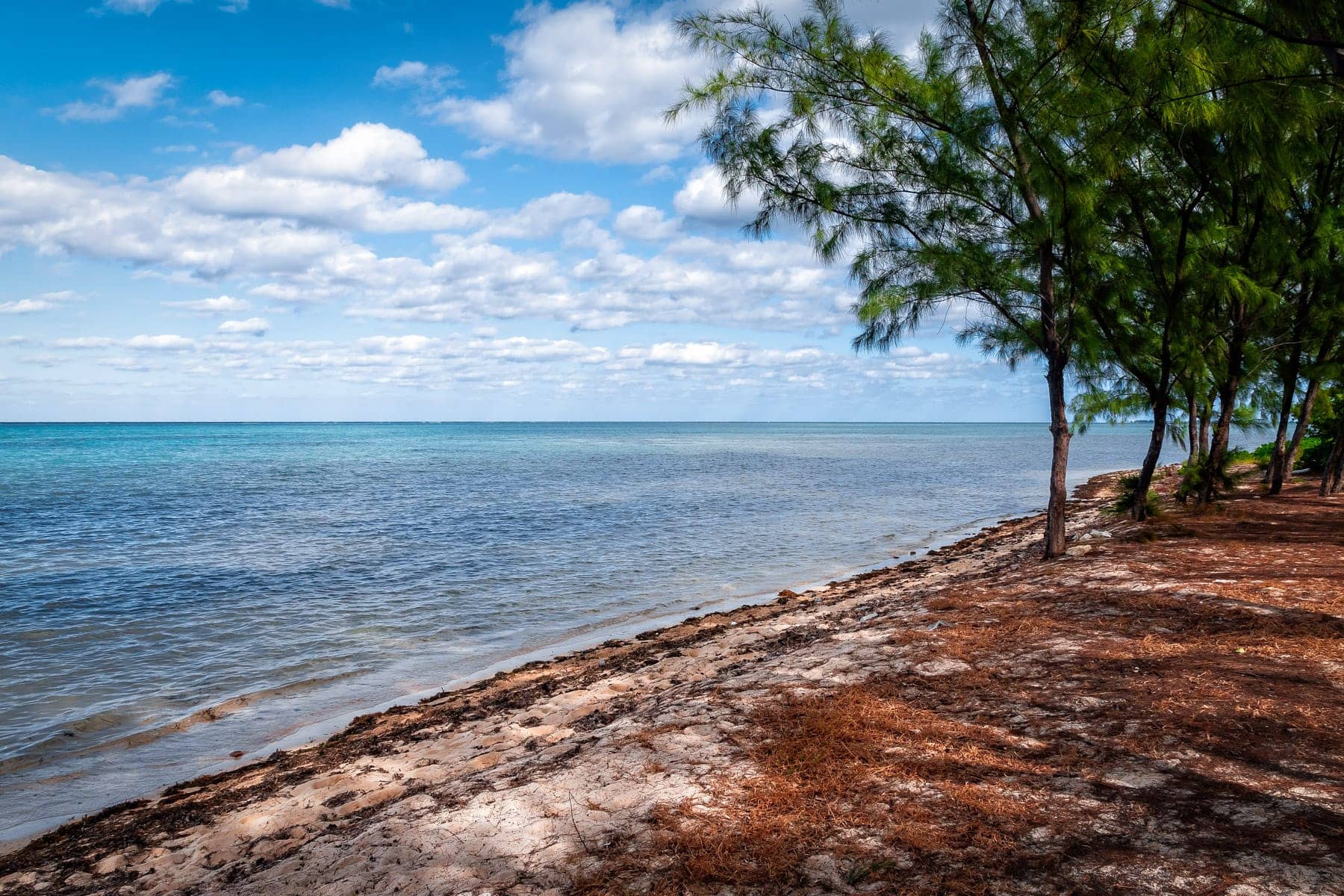 The Structure in the Surf 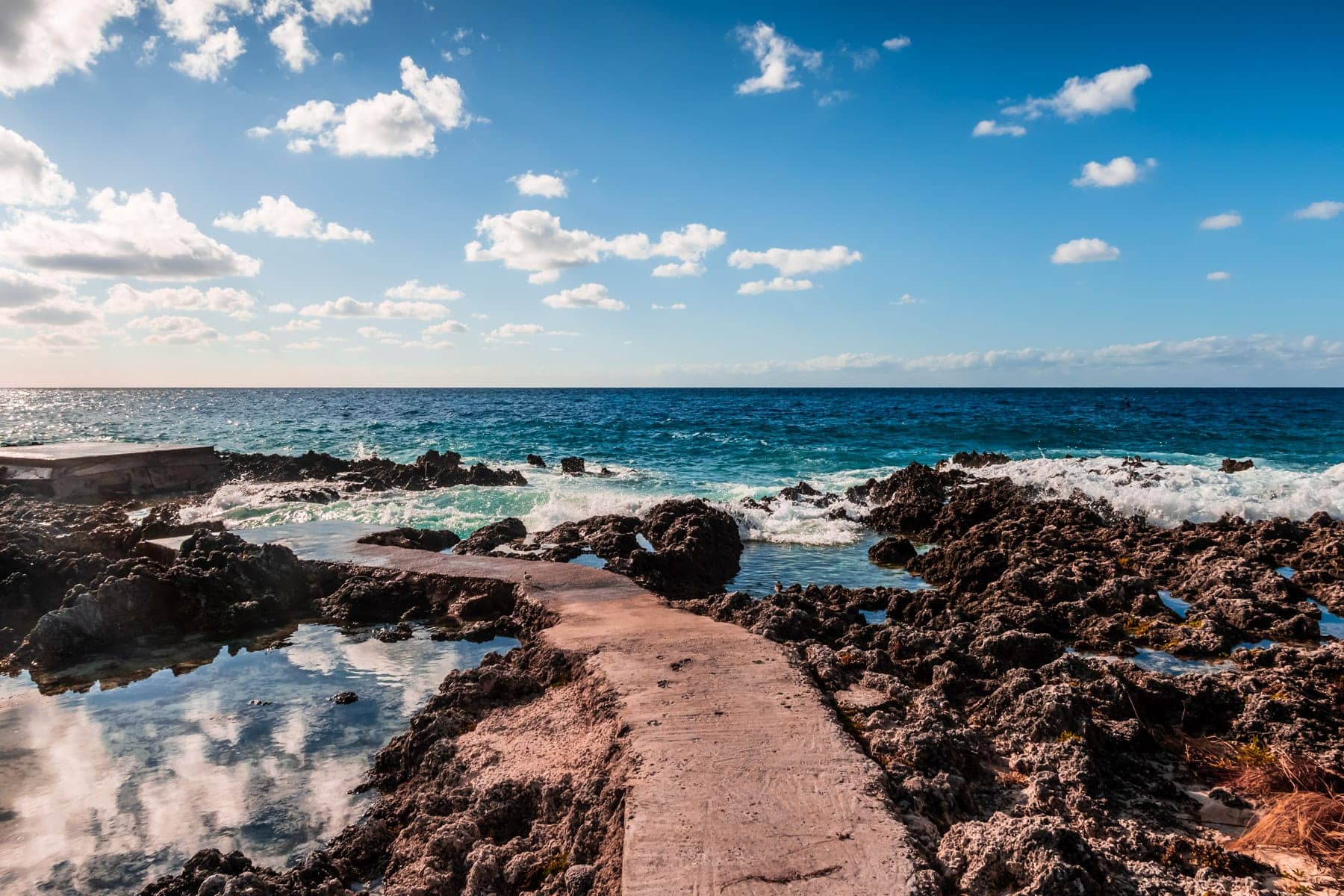 A concrete structure juts out on the rocky beach near Turtle Reef, Grand Cayman. 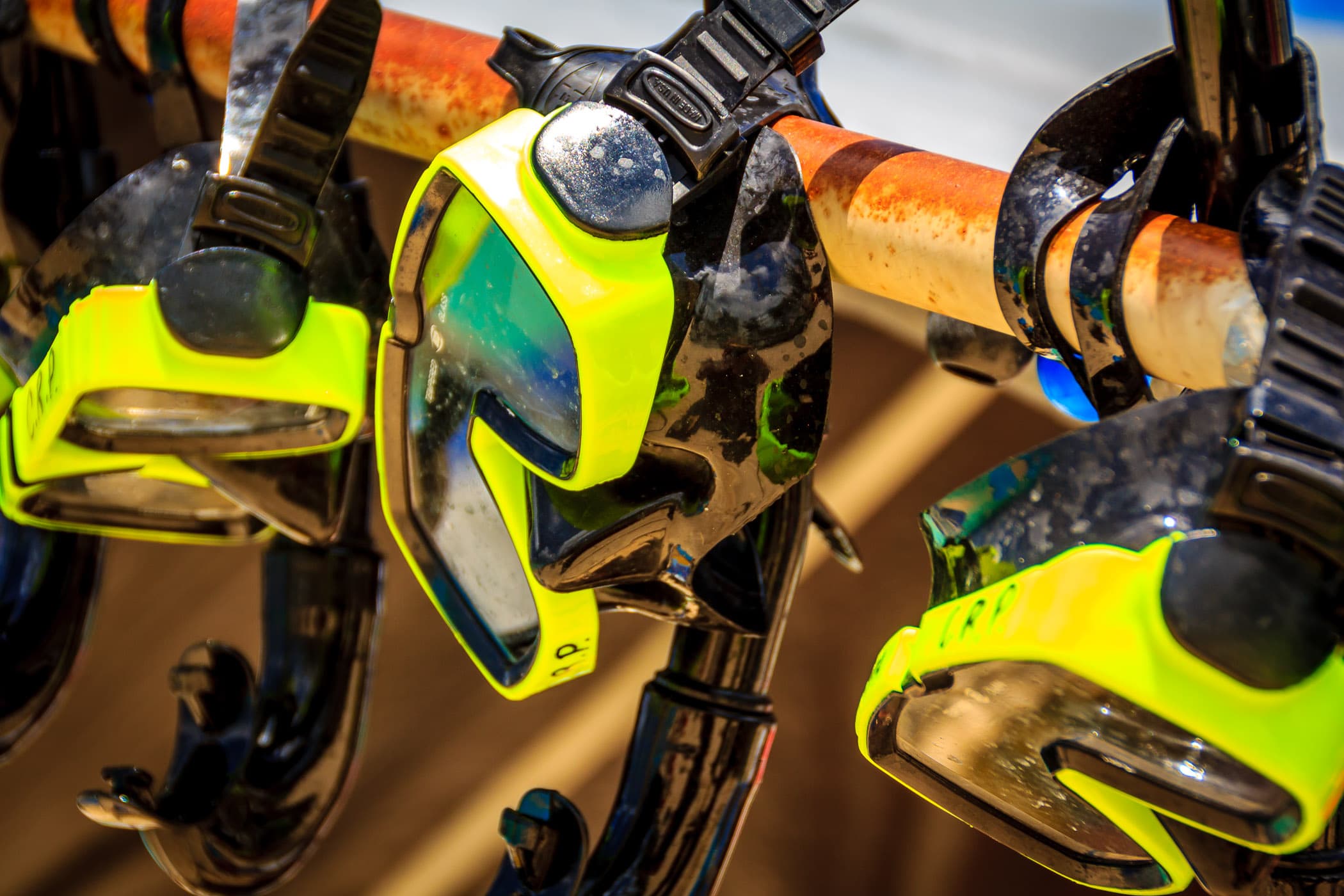 Diving masks and attached snorkels found for rent on a Grand Cayman beach.