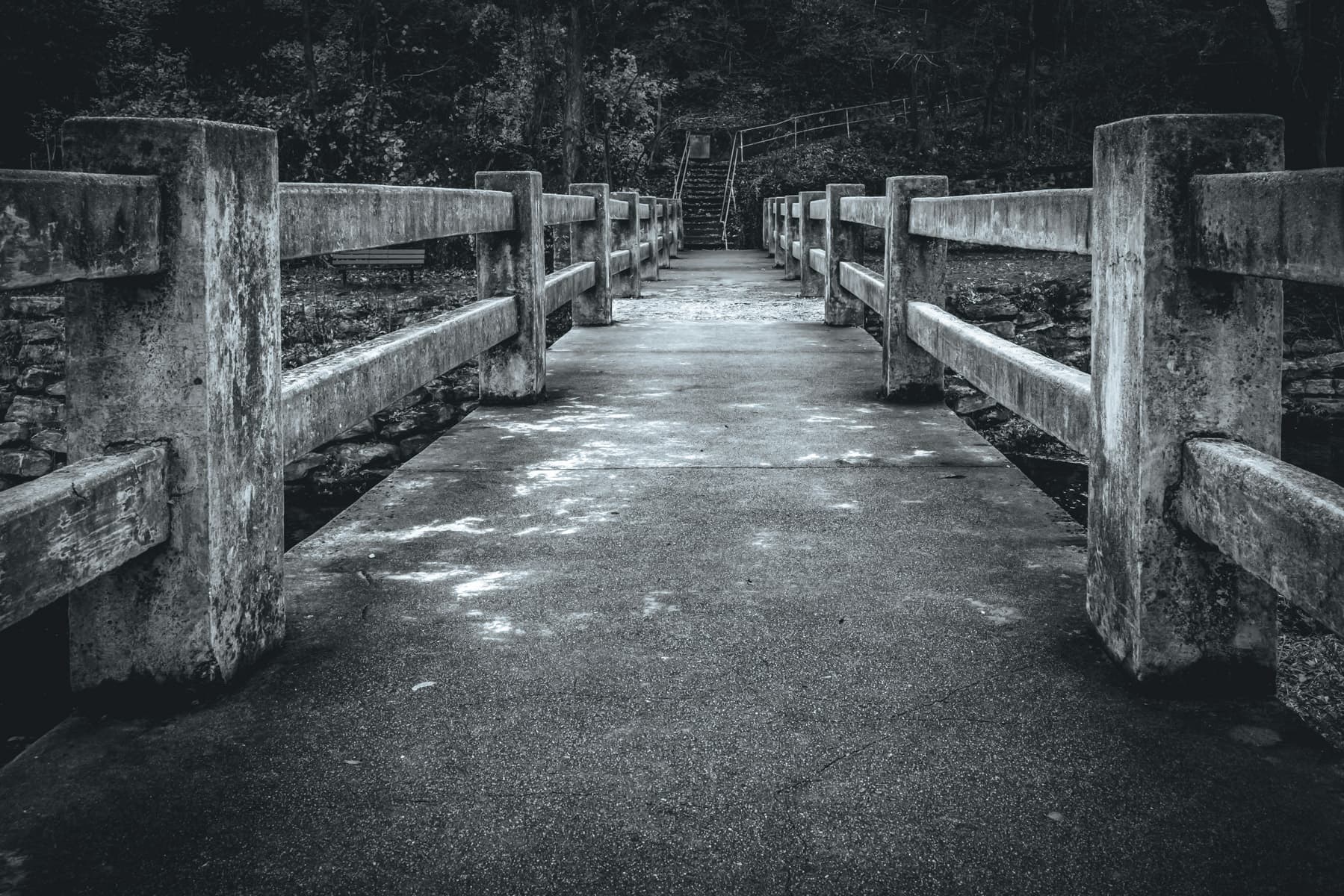 Deep in the Fog 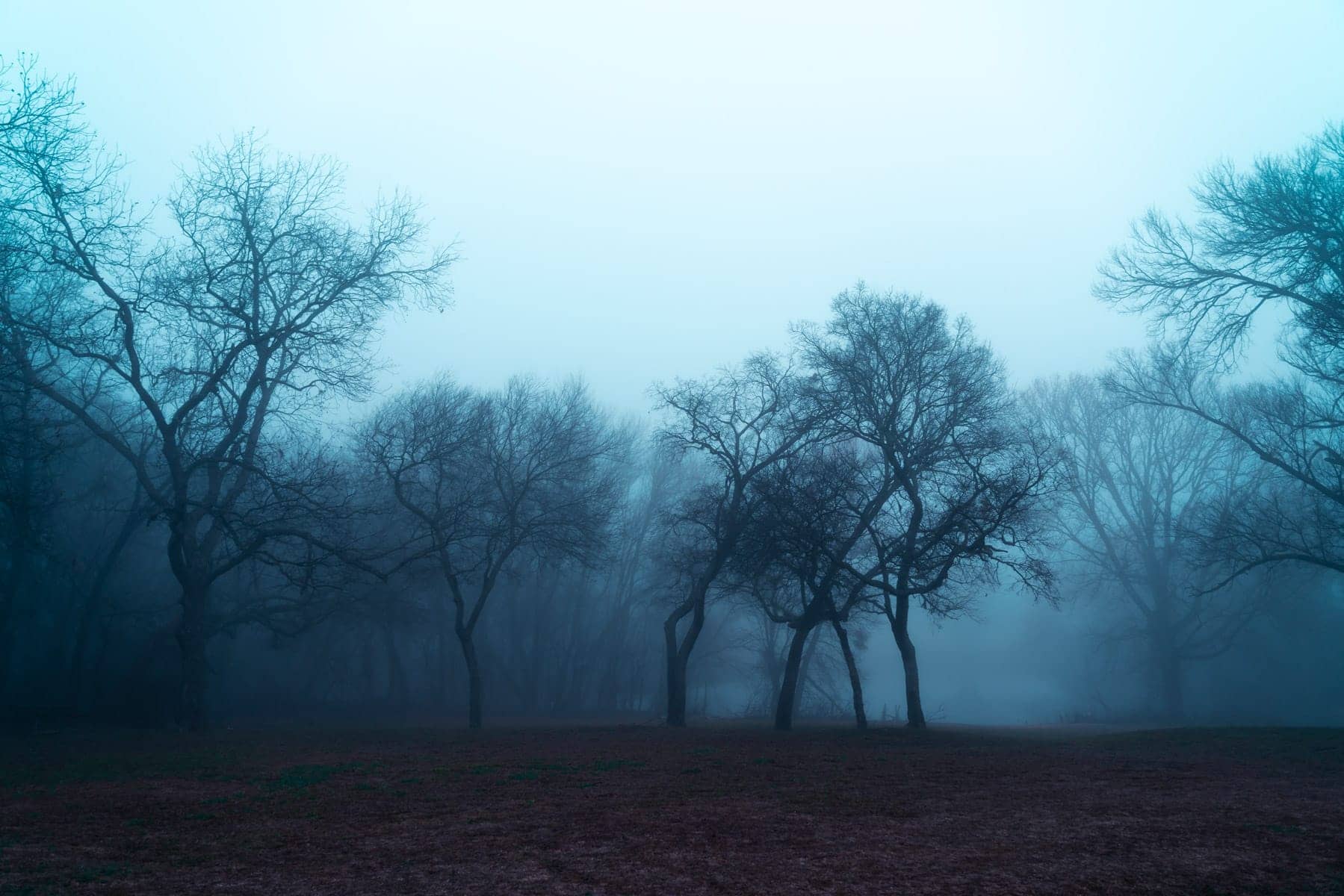 Raindrops on a car, spotted in McKinney, Texas. 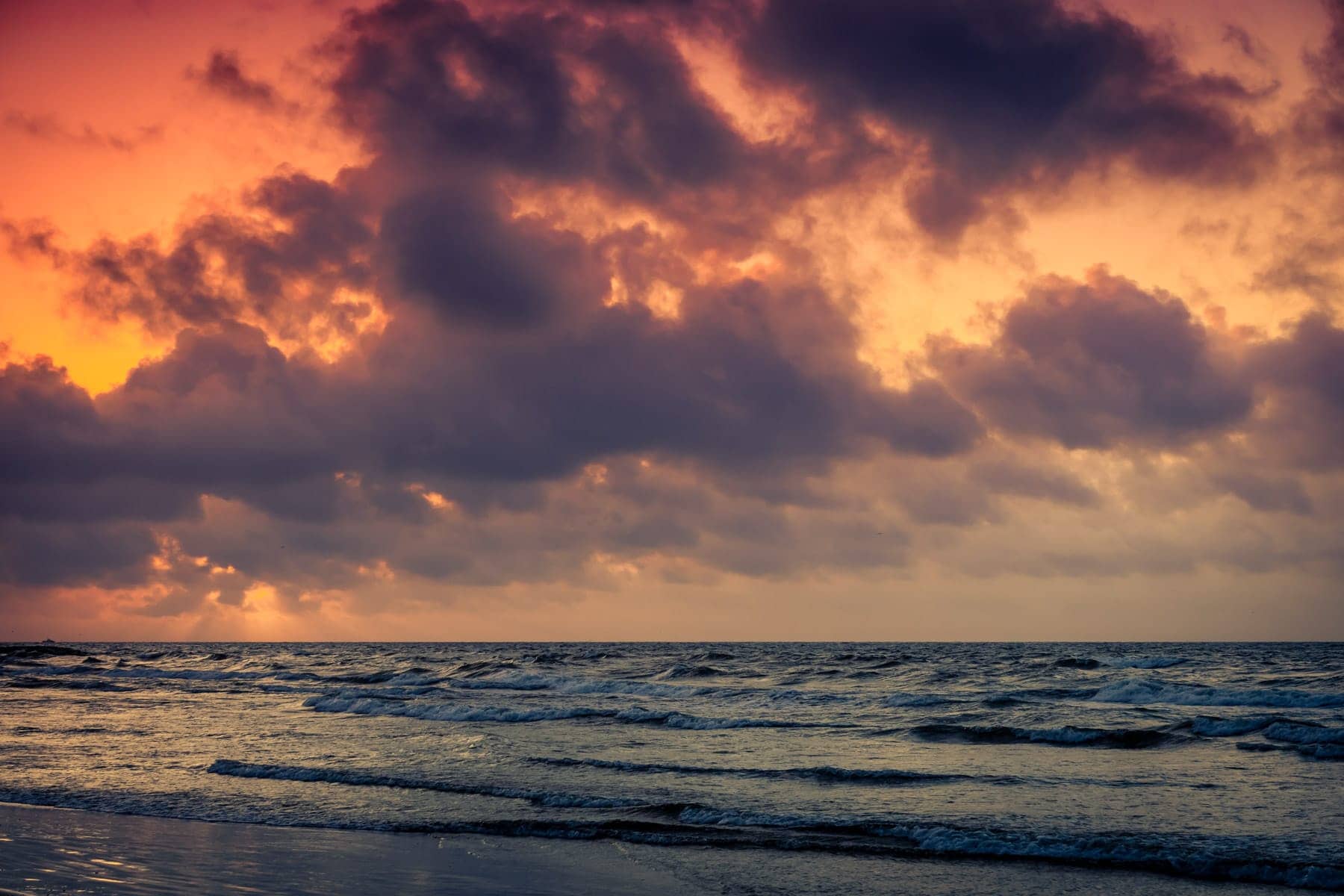 A morning red sky over the Gulf of Mexico off the coast of Galveston, Texas, portends bad weather according to an old mariner’s rhyme.

Highway in the Clouds 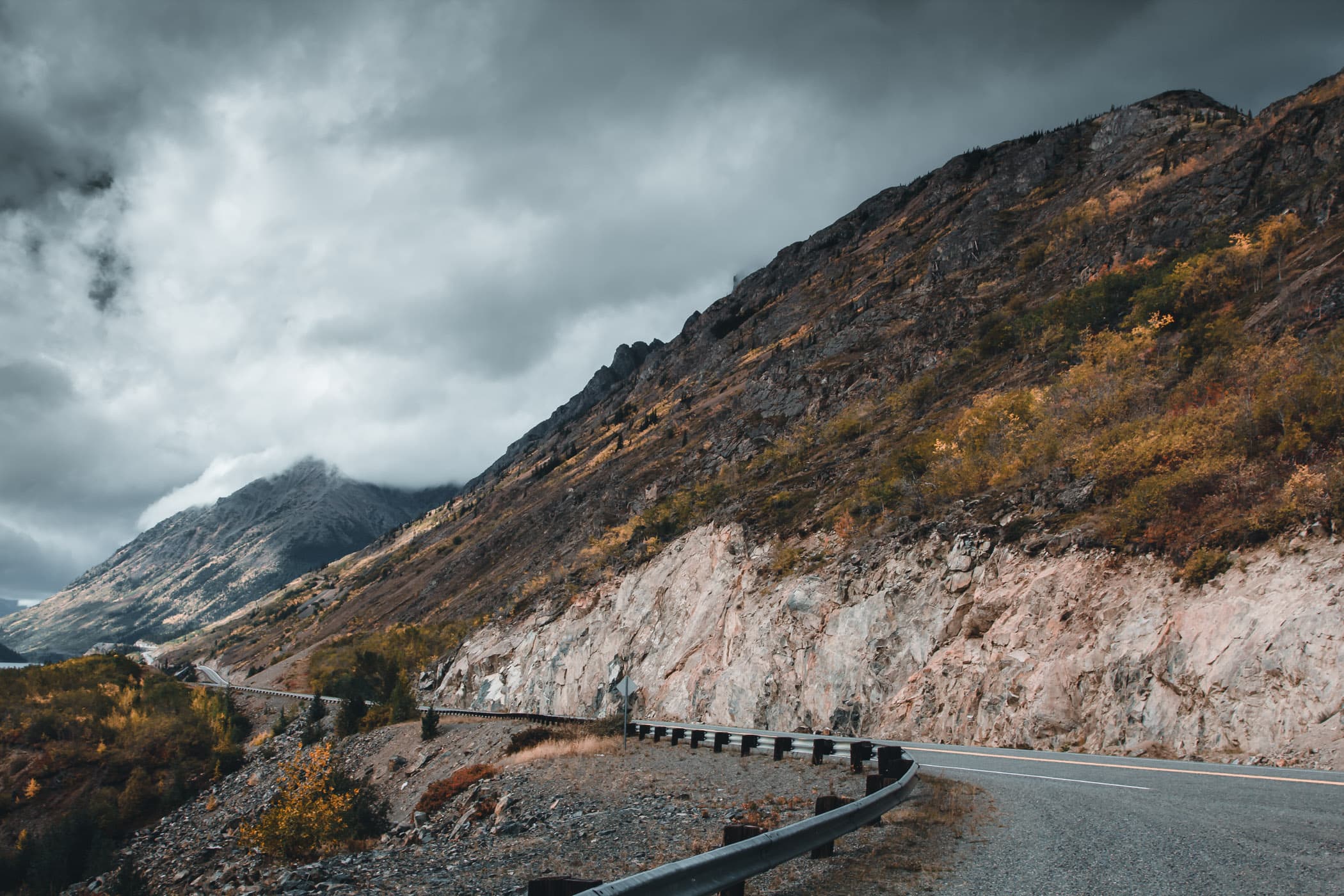 Storm clouds form over the mountains along the Klondike Highway in Canada’s Yukon Territory.

The sun rises over the Gulf of Mexico, as seen from a rock groyne on the Galveston, Texas, beach. (Click the photo to view a larger version) 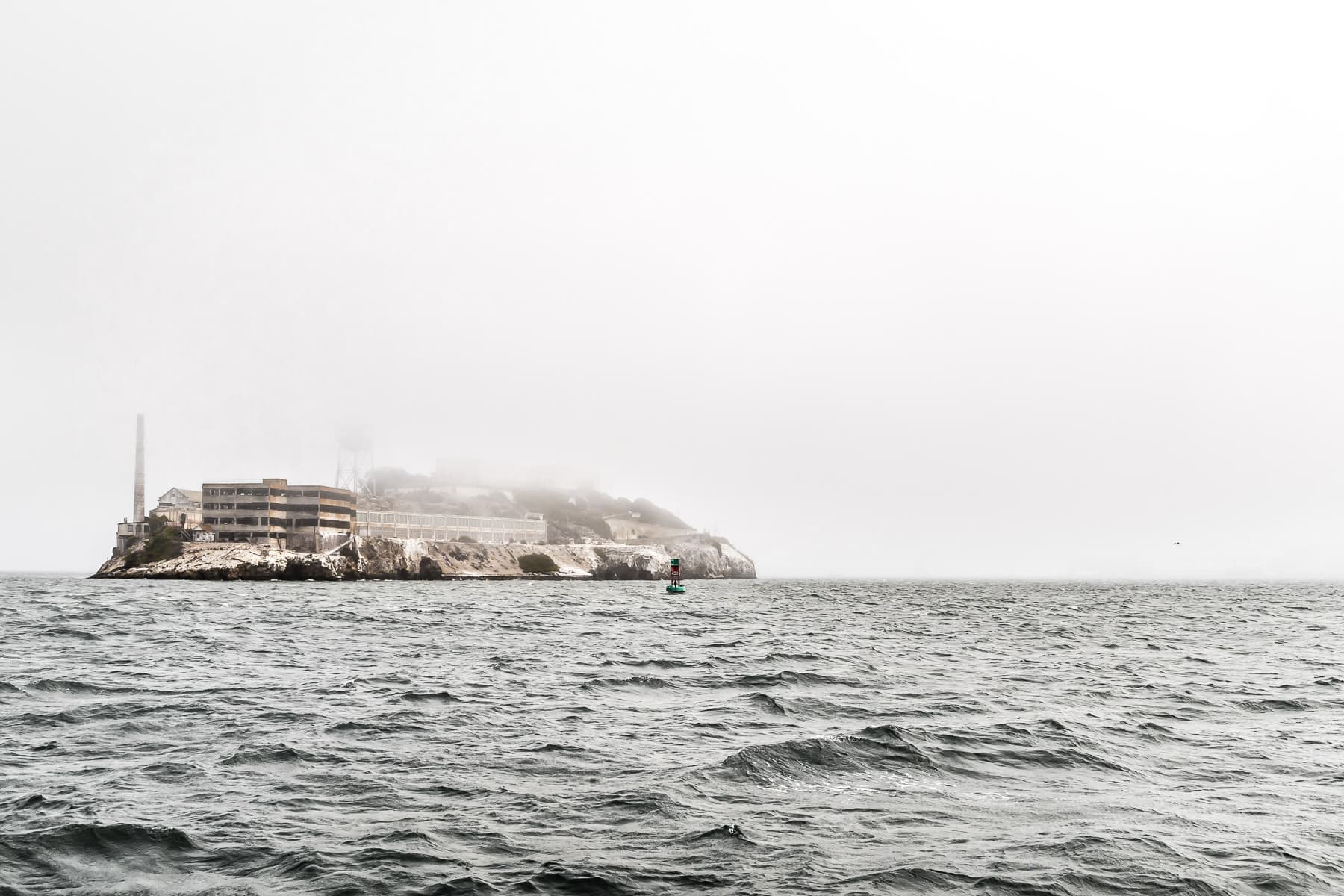 Royal Caribbean’s cruise ship Anthem of the Seas docked in Cozumel, Mexico, as a late afternoon storm approaches the island.

Puffing in the City 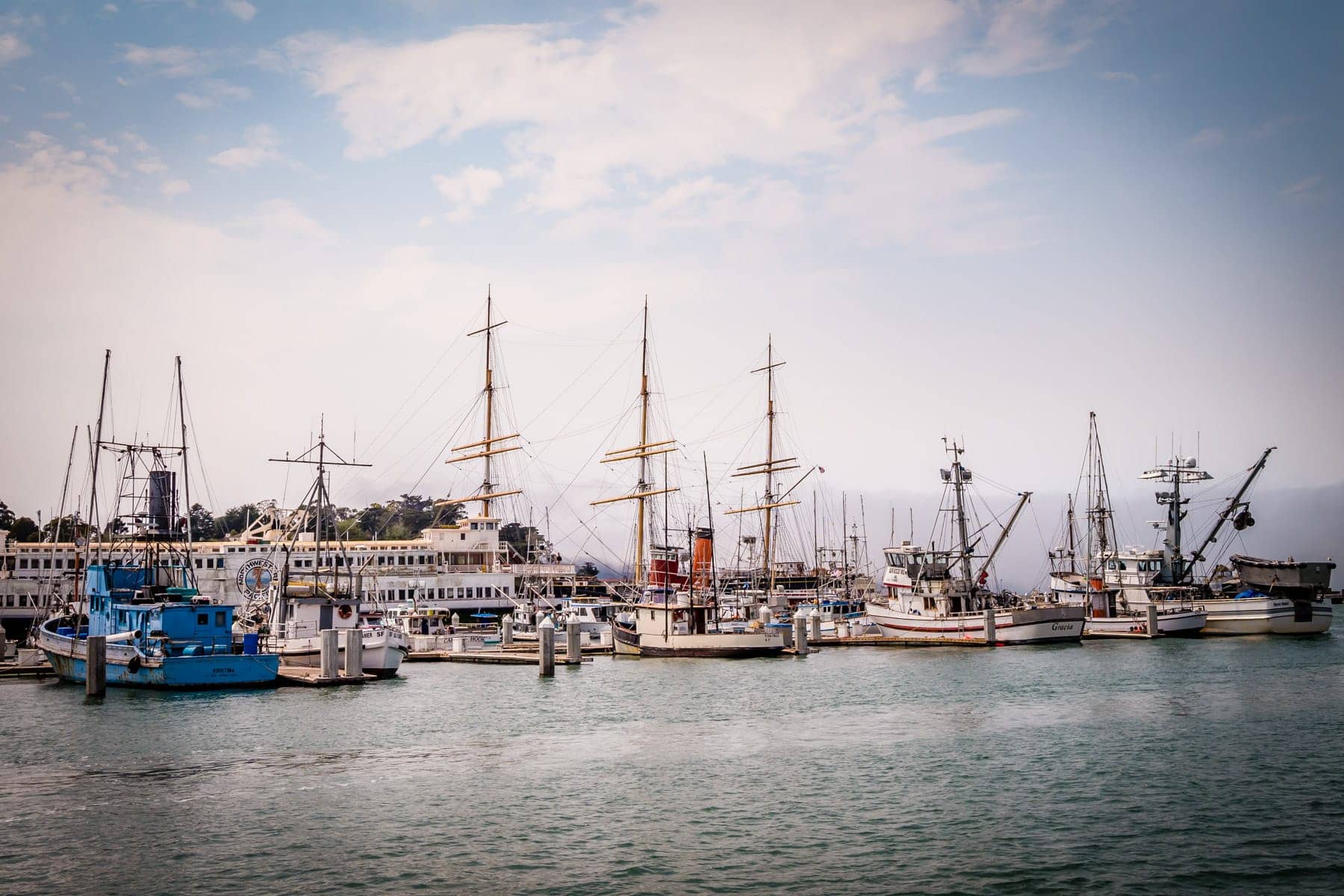 Boats docked at a pier along San Francisco’s Fisherman’s Wharf.