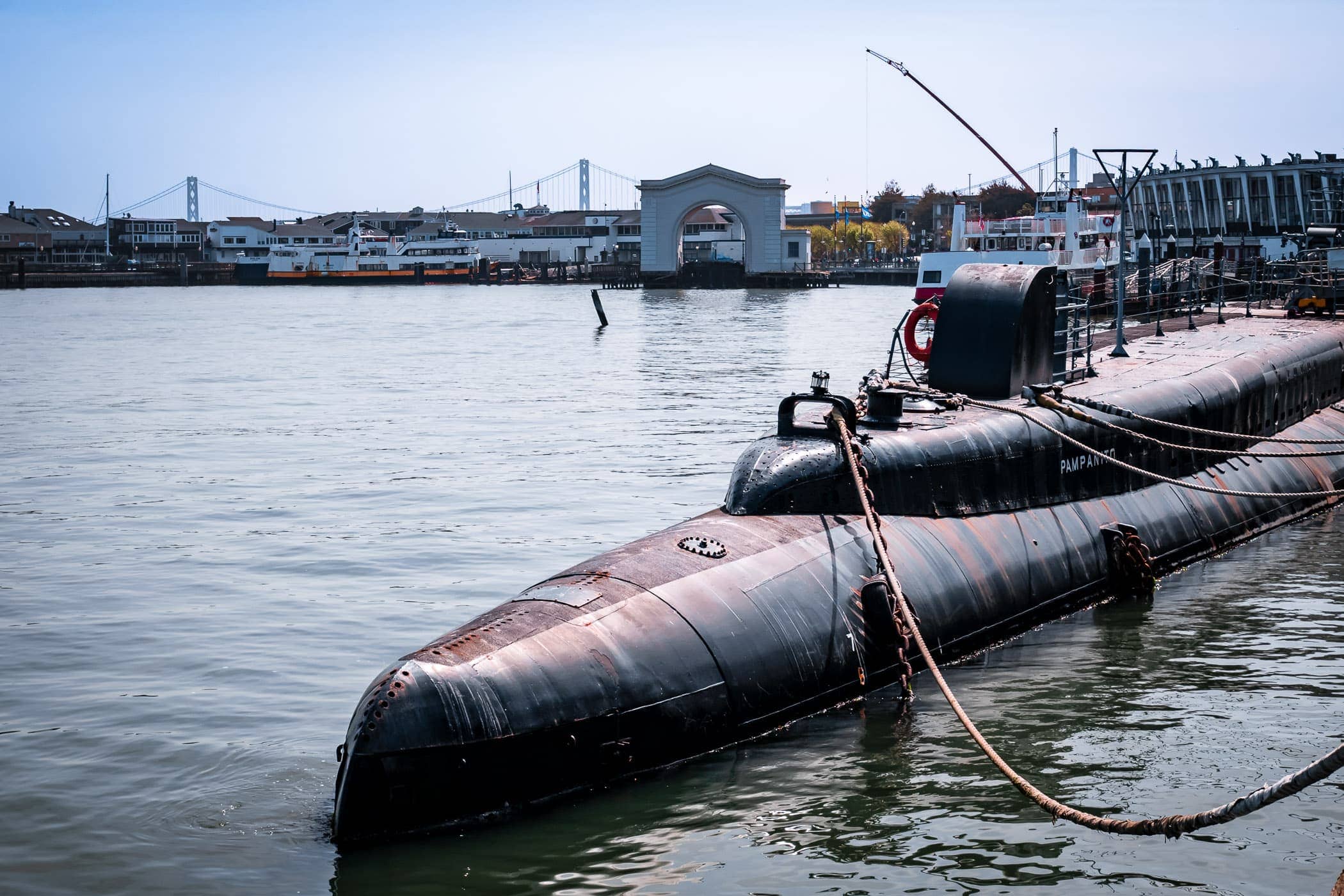 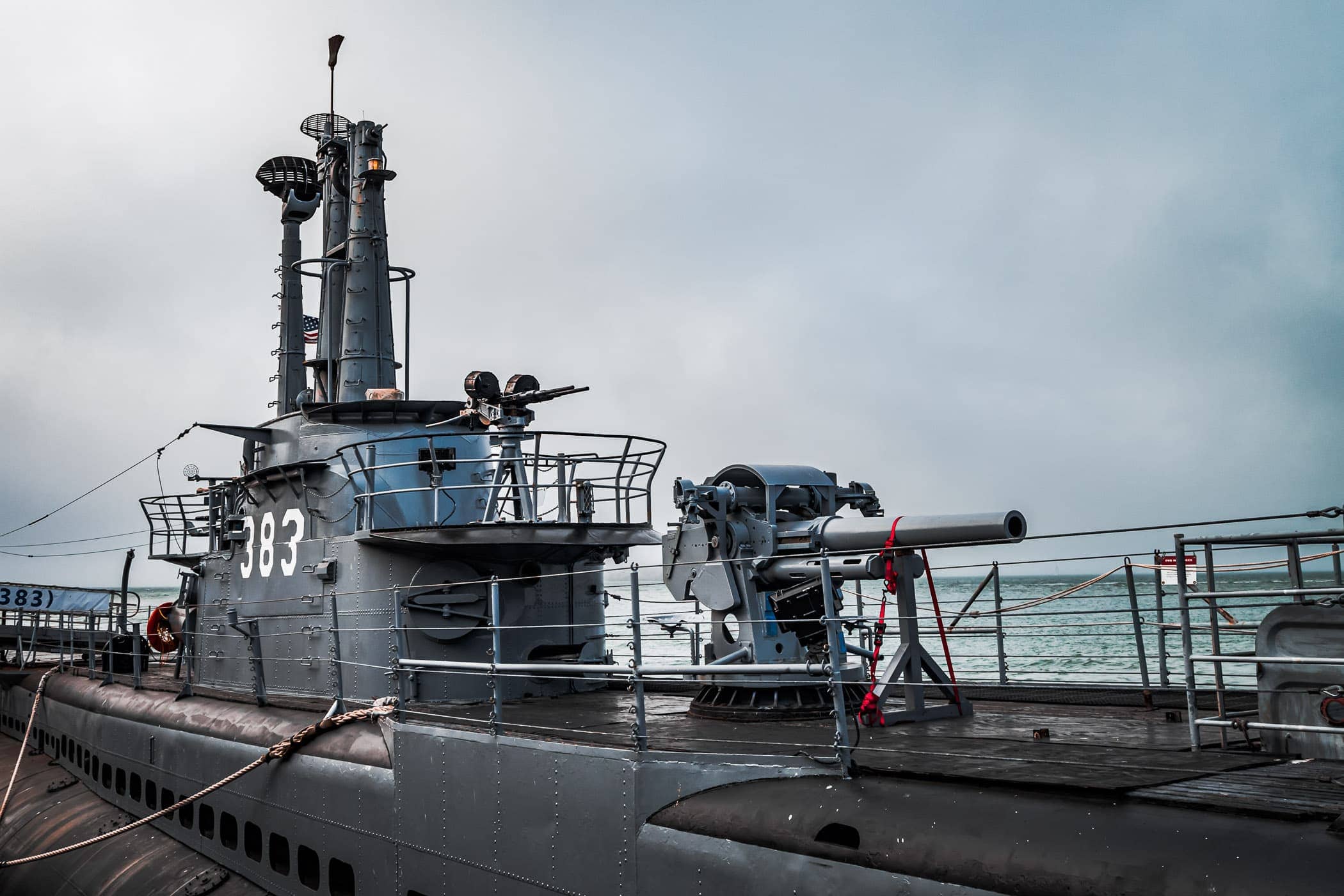 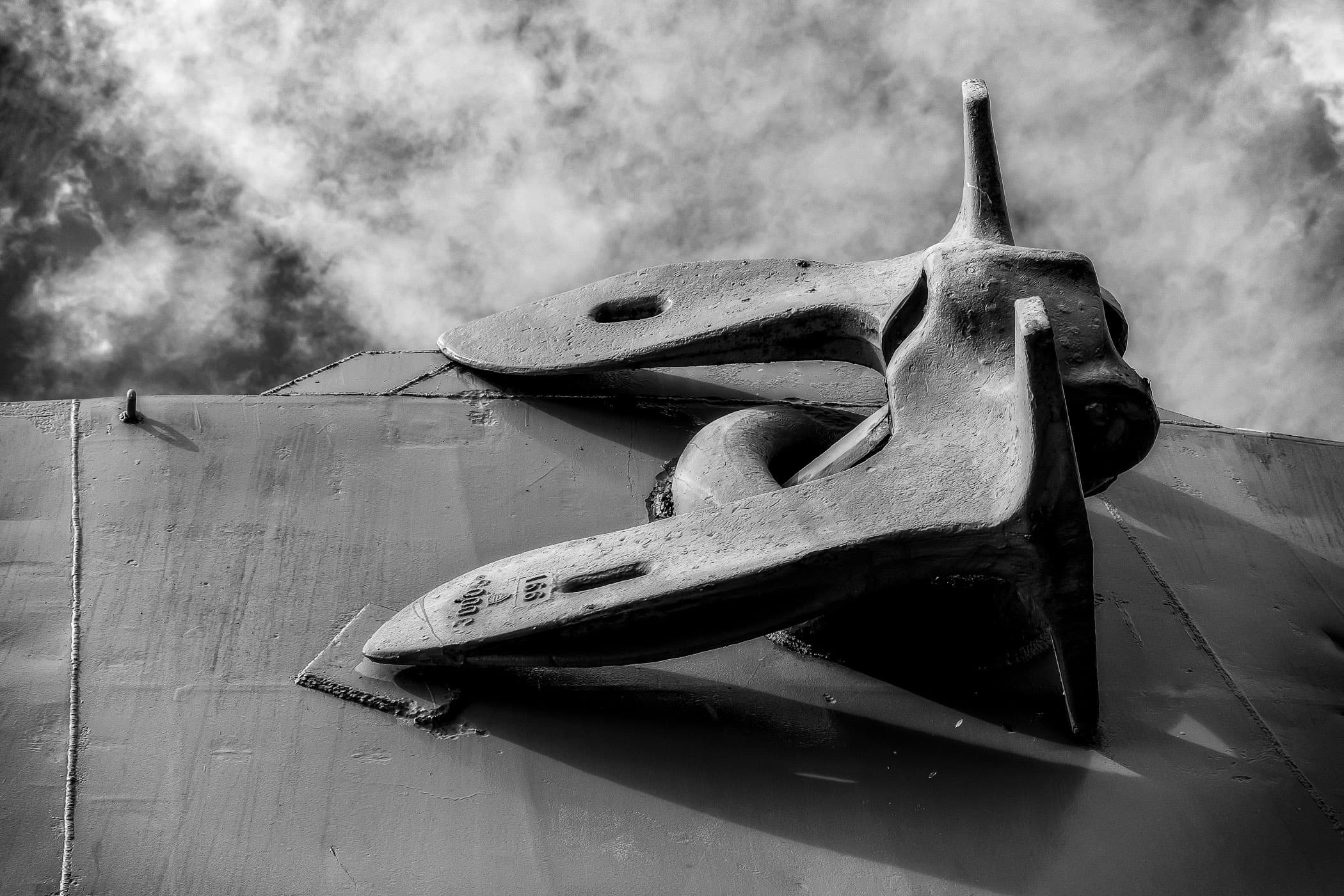 The SS Jeremiah O’Brien—one of only two surviving operational Liberty ships from World War II—docked at San Francisco’s Pier 45 with the city as its backdrop. 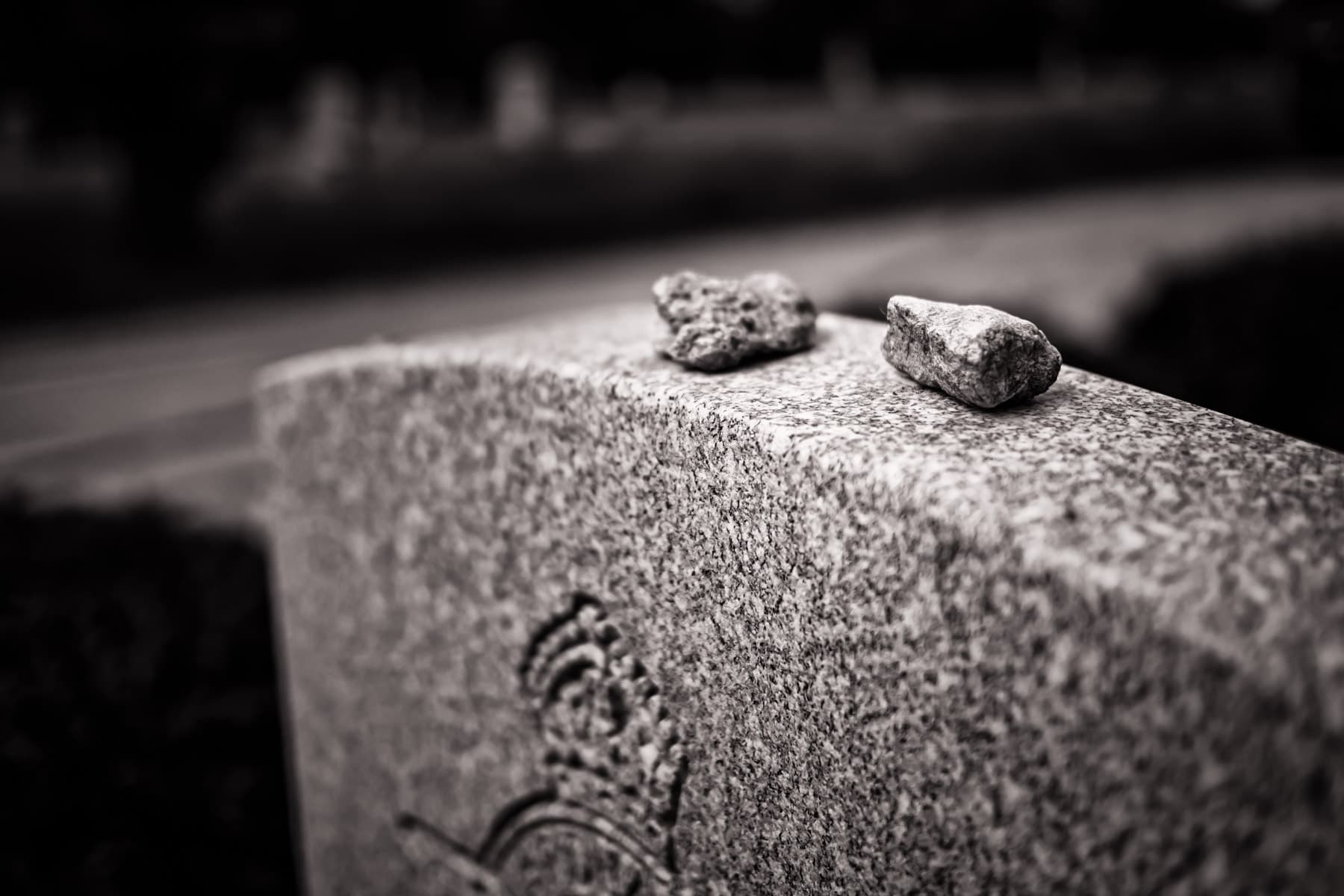 Visitation stones atop a Jewish aviator’s grave at the Royal Air Force Cemetery at Oakland Memorial Park in Terrell, Texas. The RAF Cemetery holds the remains of 20 aviators who died while training at the nearby No. 1 British Flying Training School during World War II. 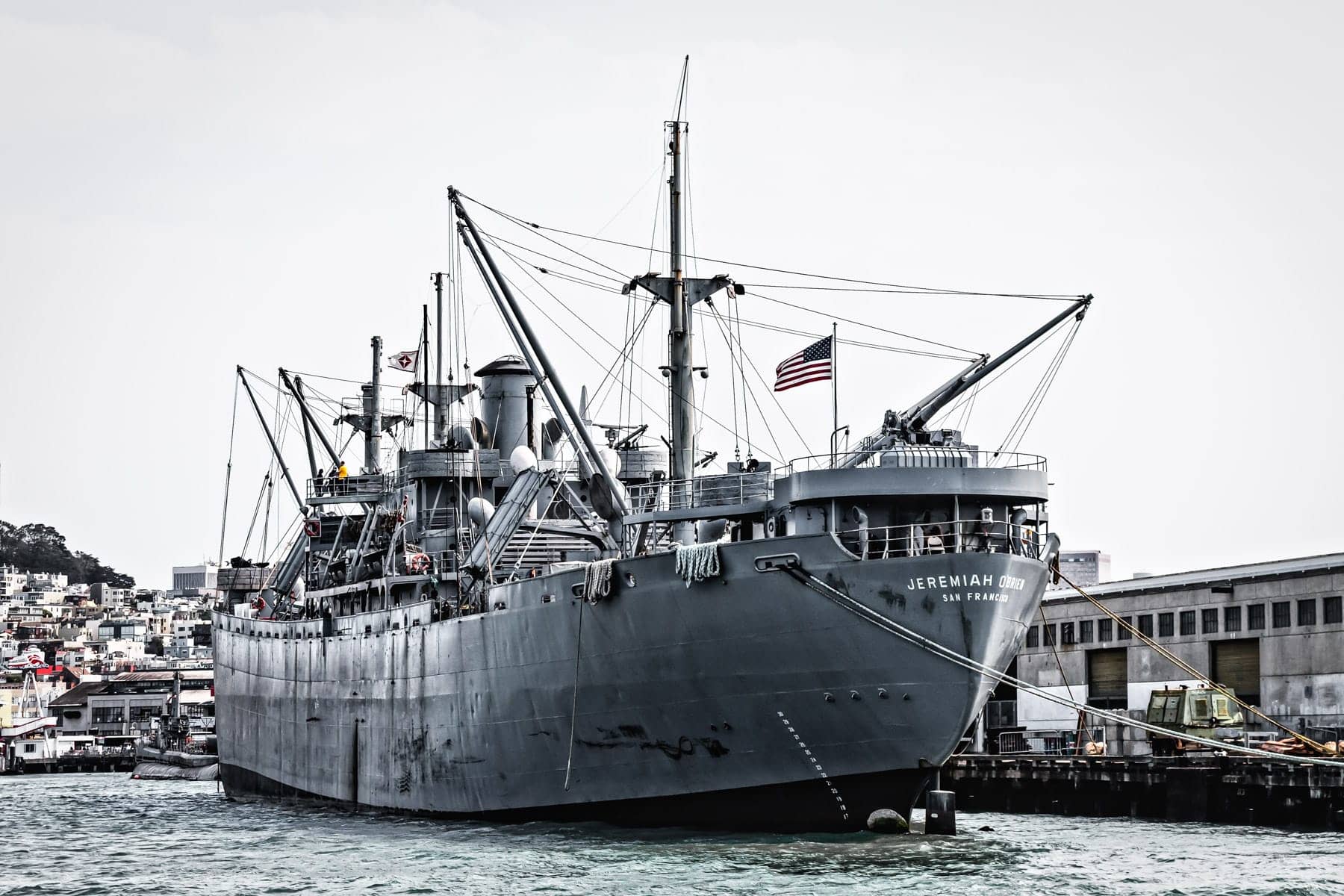 The bow of the battleship USS Texas, now a museum ship near Houston. 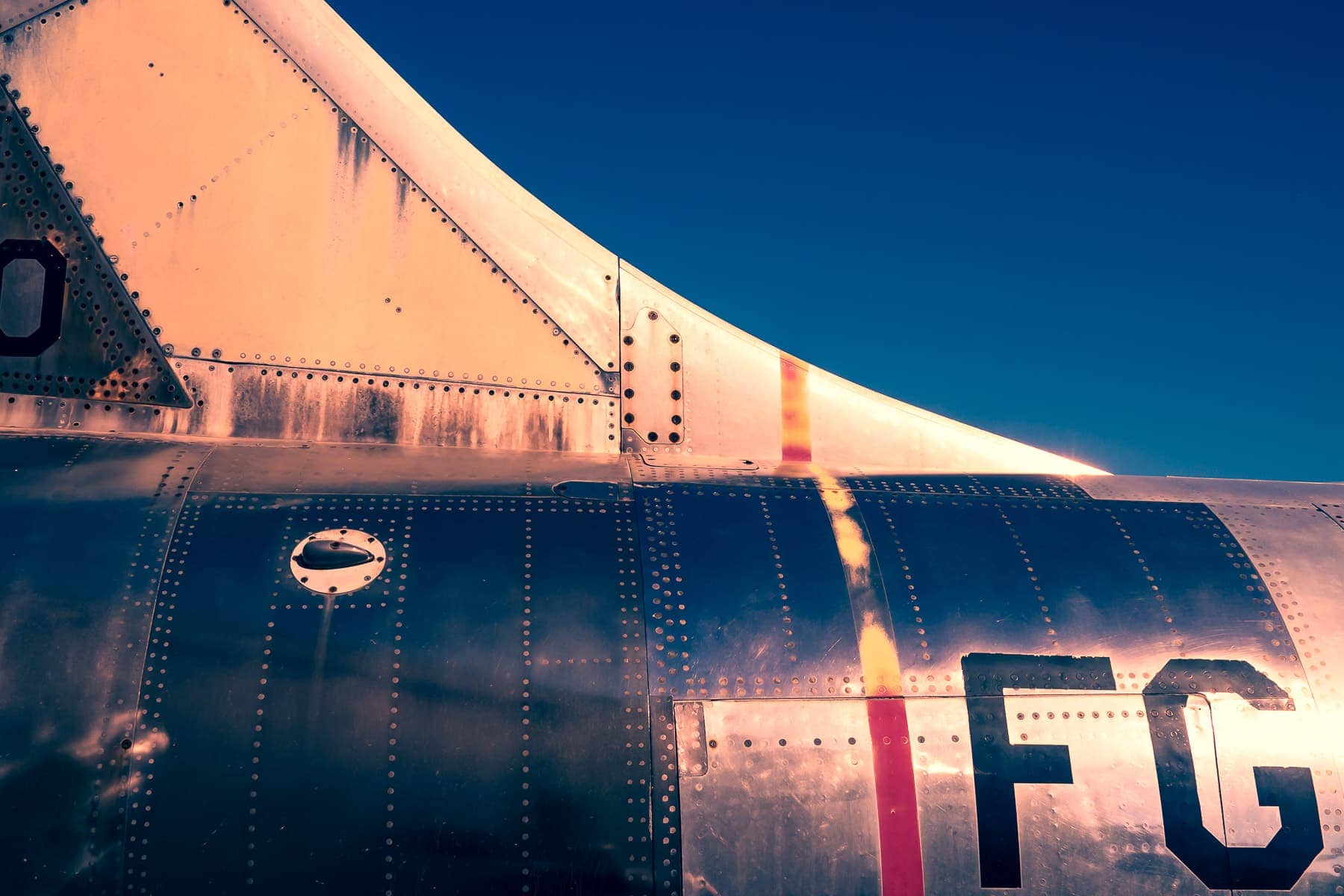 Fuselage detail of a Lockheed F-104A Starfighter in the collection of the Cavanaugh Flight Museum, Addison, Texas. 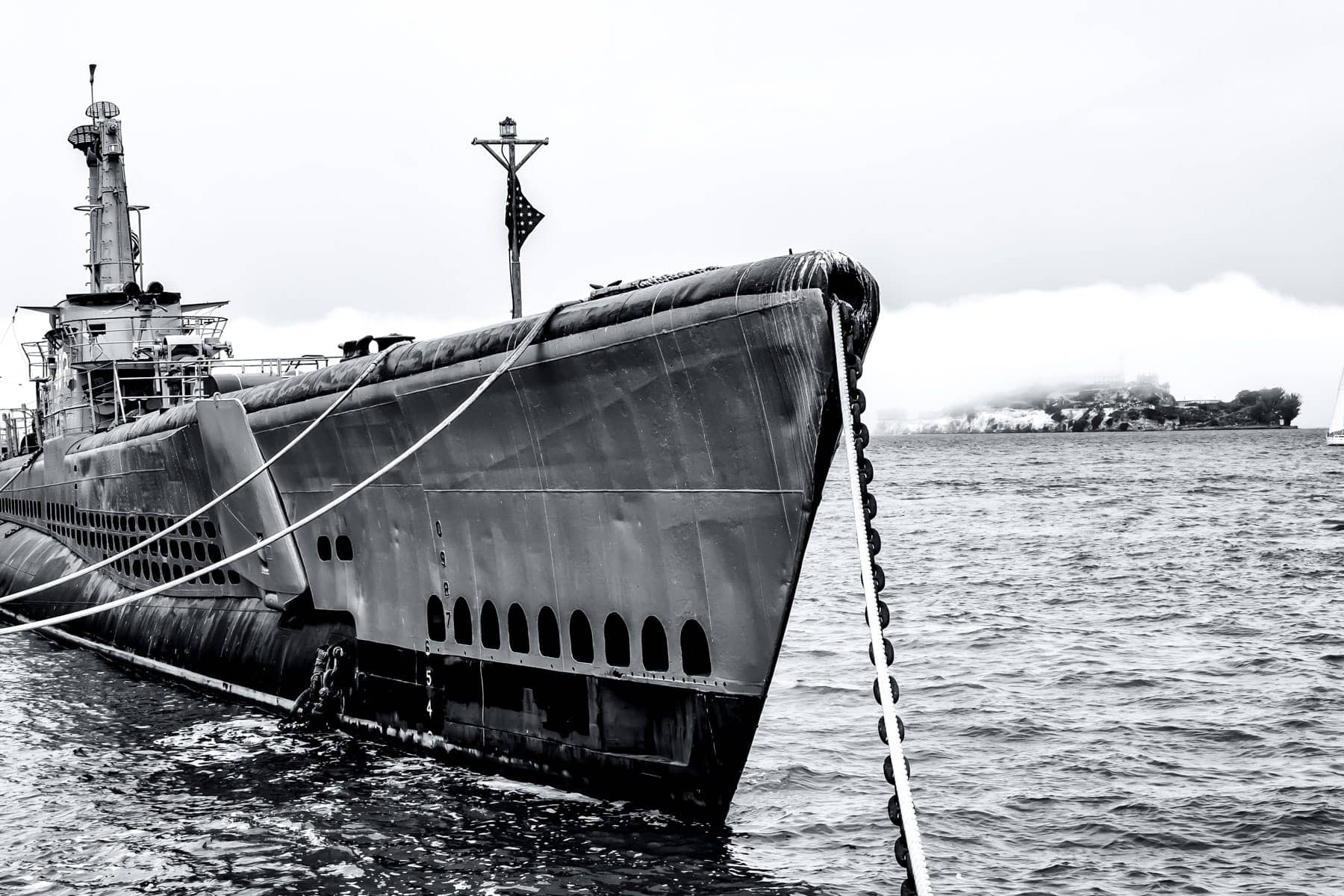 The USS Texas, commissioned in 1914, saw action in both World Wars, including D-Day and at Iwo Jima and is the only extant World War I-era dreadnoughts.  Since 1948, she has been permanently moored adjacent to the Houston Ship Channel near the San Jacinto Monument to act as a museum ship.