MENU
Search Results for US Army 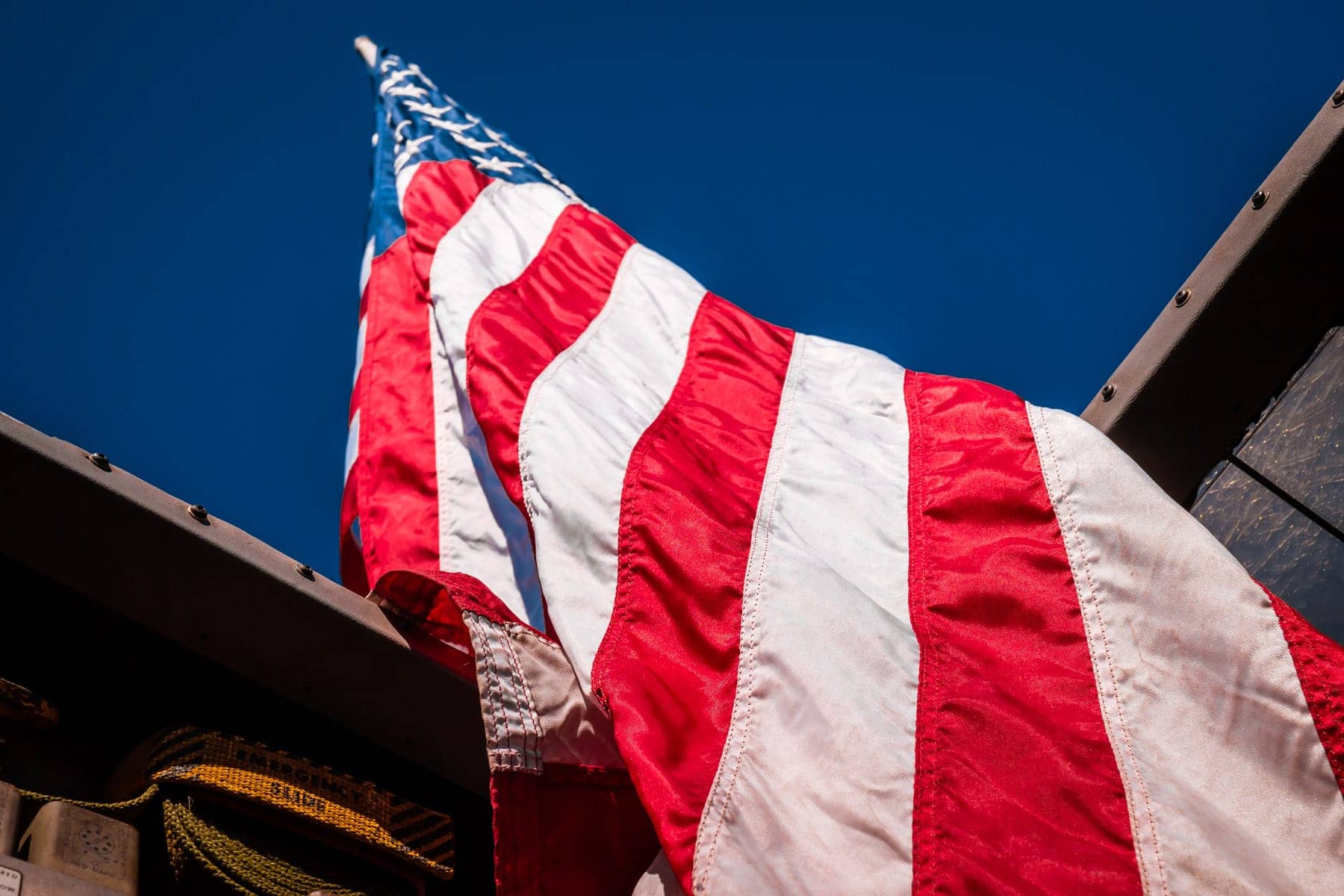 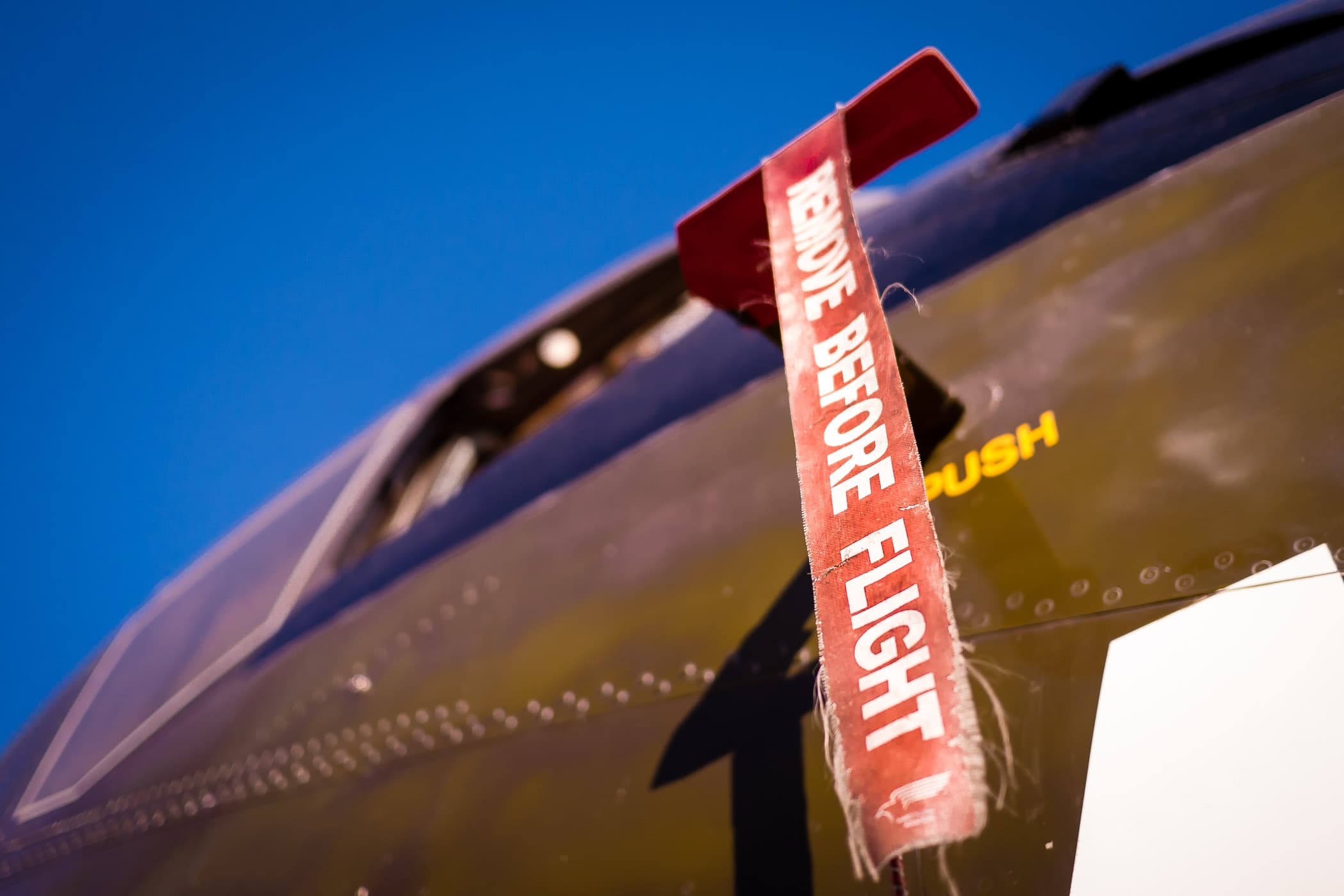 A warning flag on a pitot tube of a De Havilland CV-2B Caribou in the collection of Addison, Texas’ Cavanaugh Flight Museum. 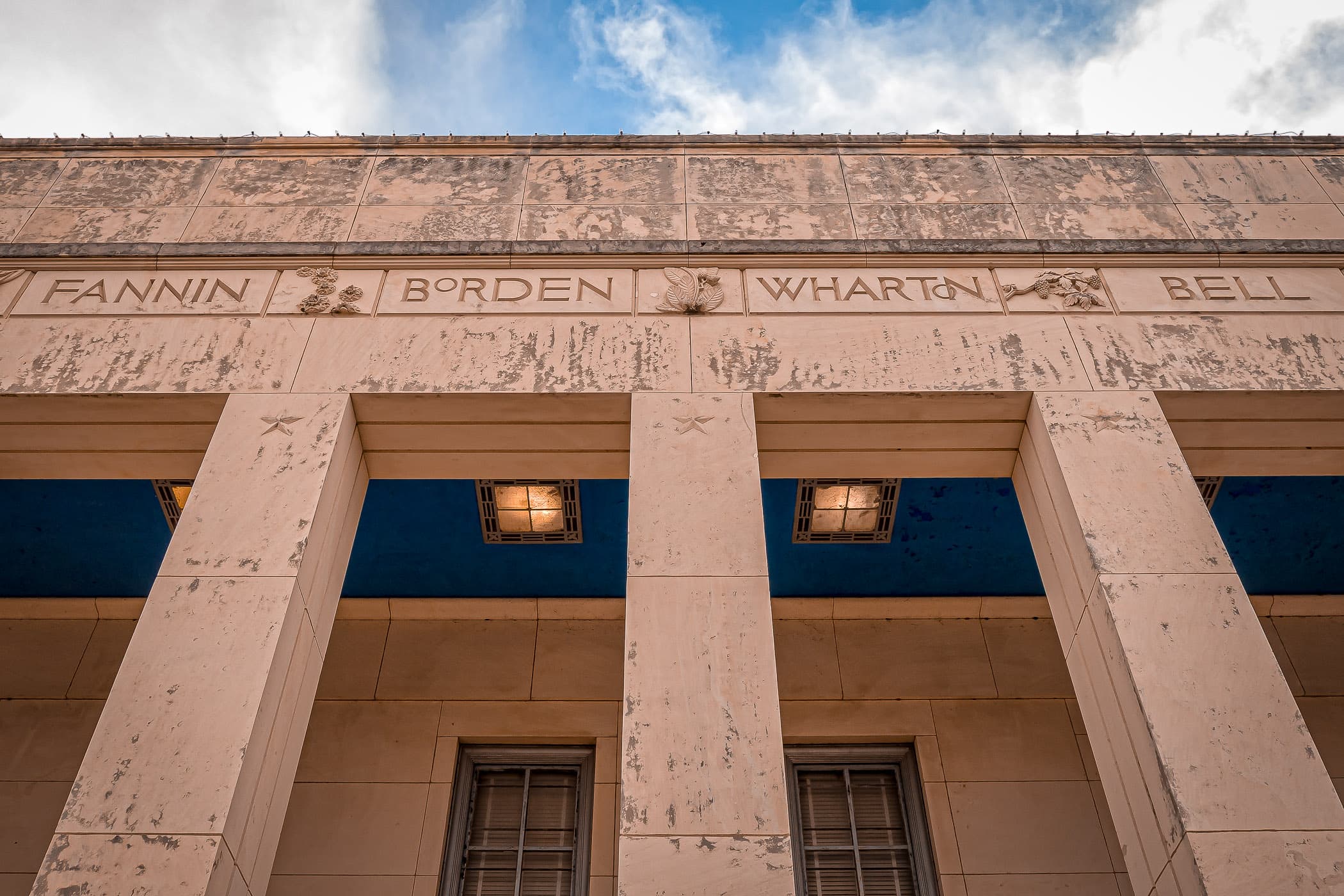 The frieze at the Hall of State at Fair Park, Dallas, Texas lists the names of eighty prominent figures in Texas history. In this section are James Fannin (colonel of the Texas Army during the Texas Revolution), Gail Borden (inventor, surveyor and writer), William Wharton (diplomat and orator in early Texas) and Peter Bell (third Governor of Texas).

Flying in the Wind 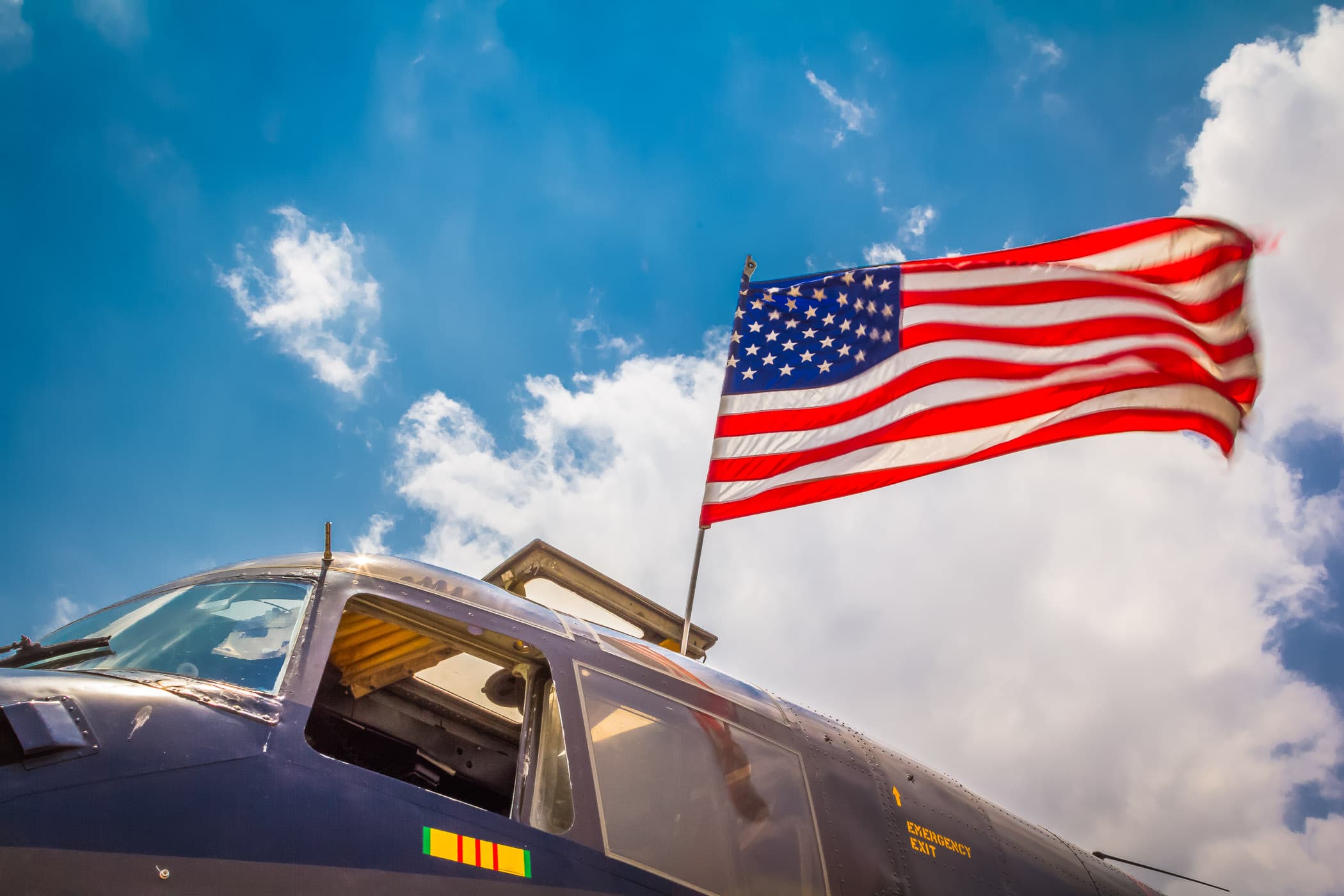 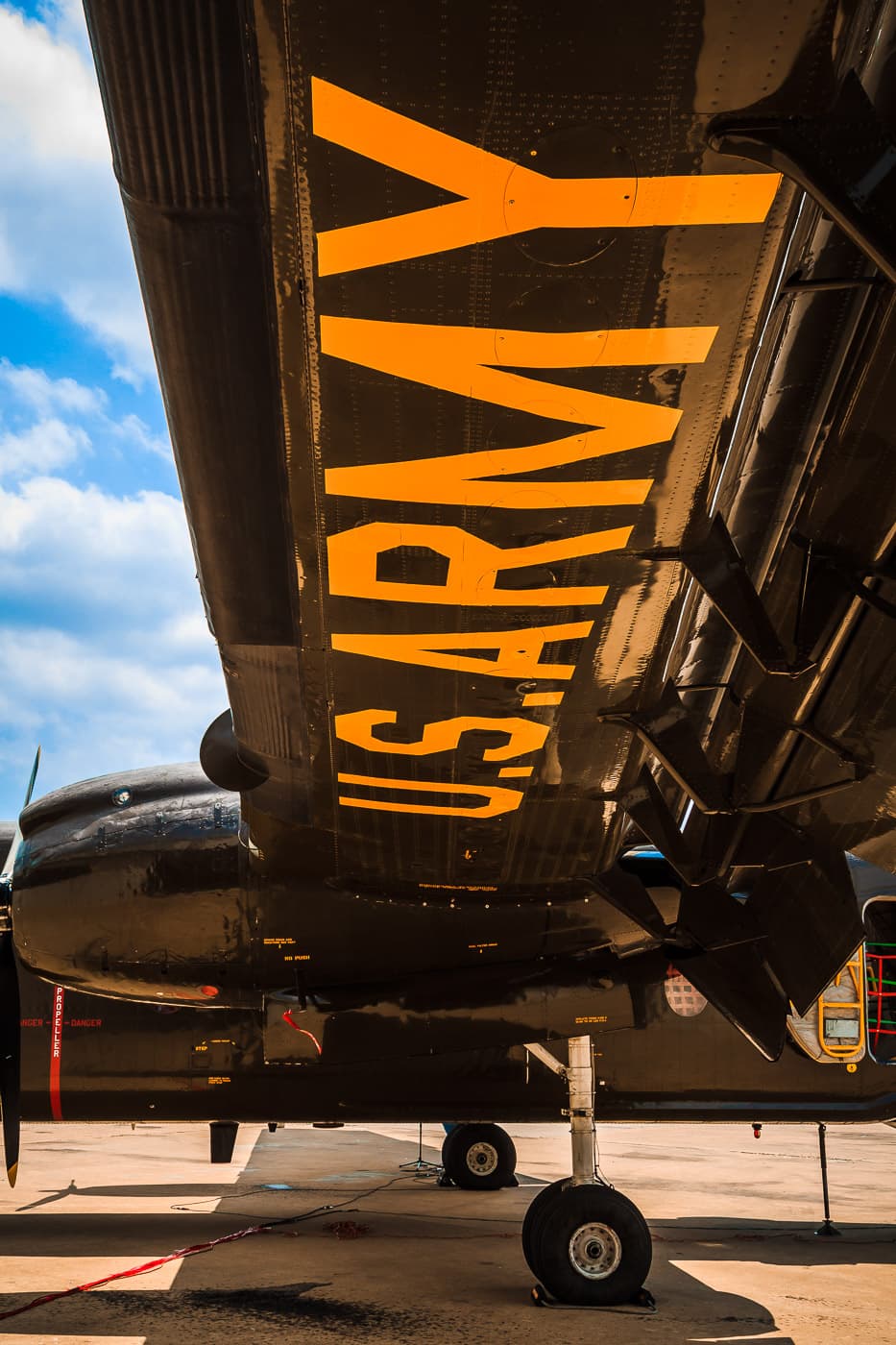 A Bell UH-1D Iroquois, more popularly known as a “Huey”, on display at Dallas’ Frontiers of Flight Museum. 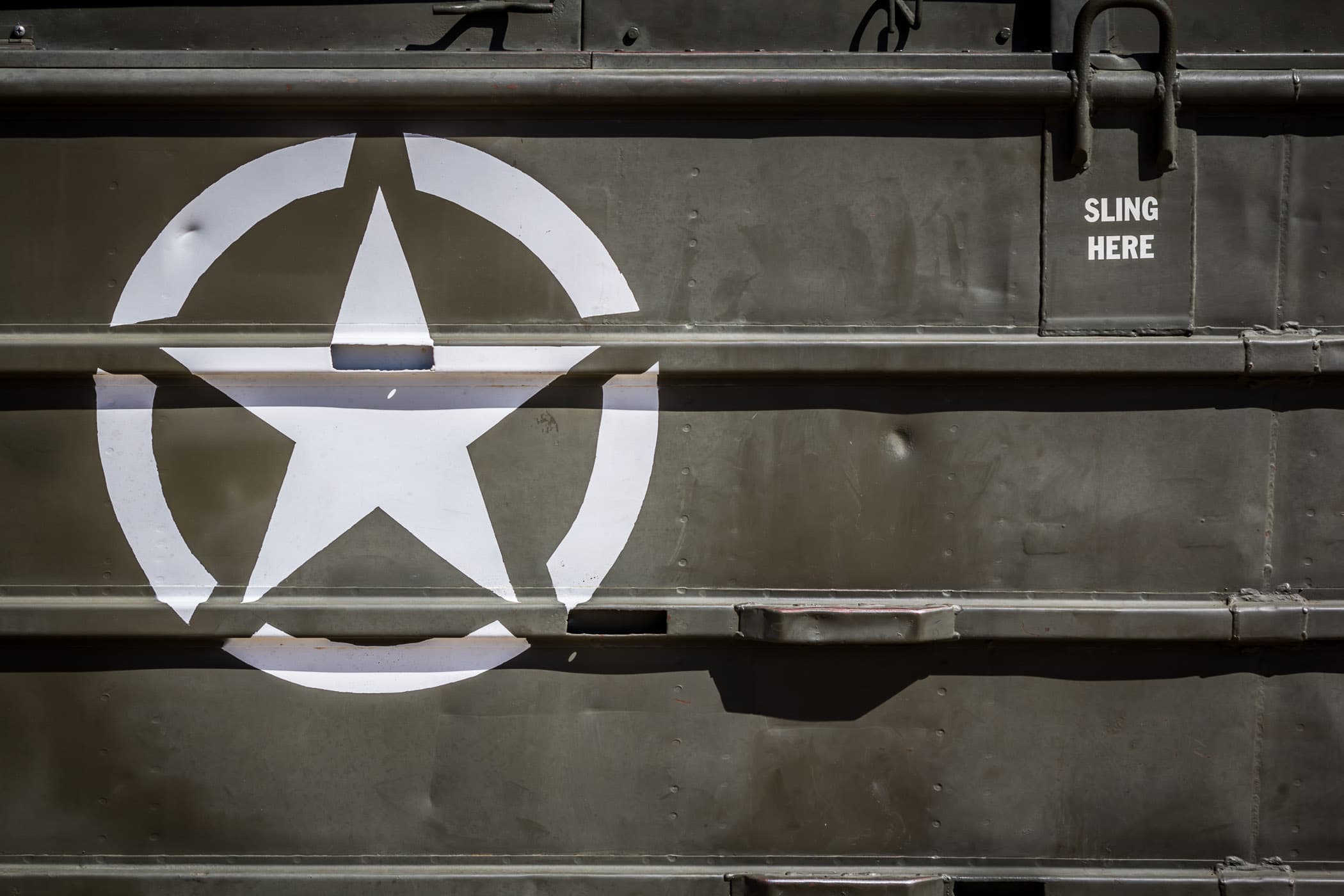