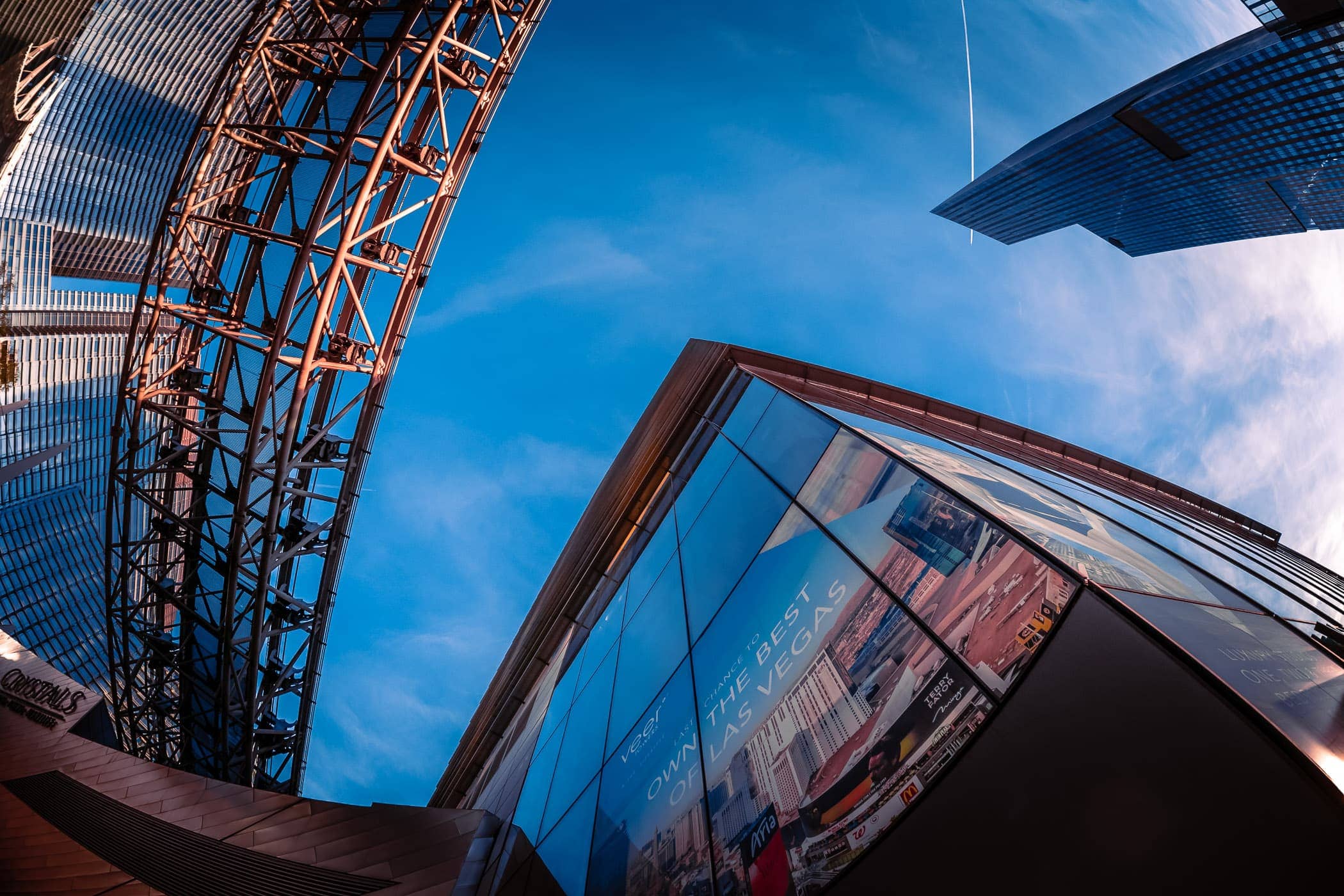 The Aria, Shops at Crystals, Veer Towers and Waldorf-Astoria stretch into the sky at Las Vegas’ CityCenter. 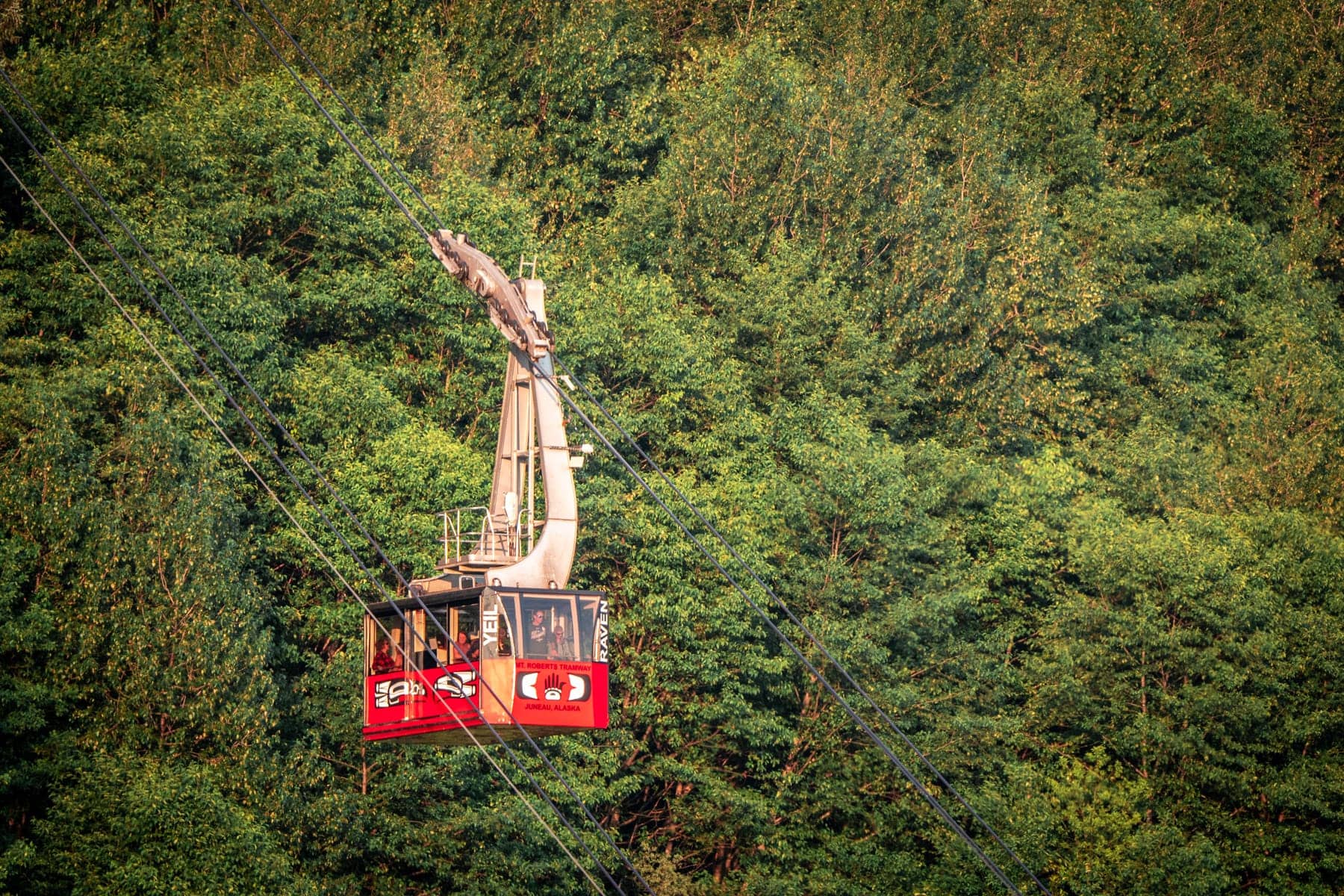 The Mount Roberts Tramway dangles over the forest in Juneau, Alaska. 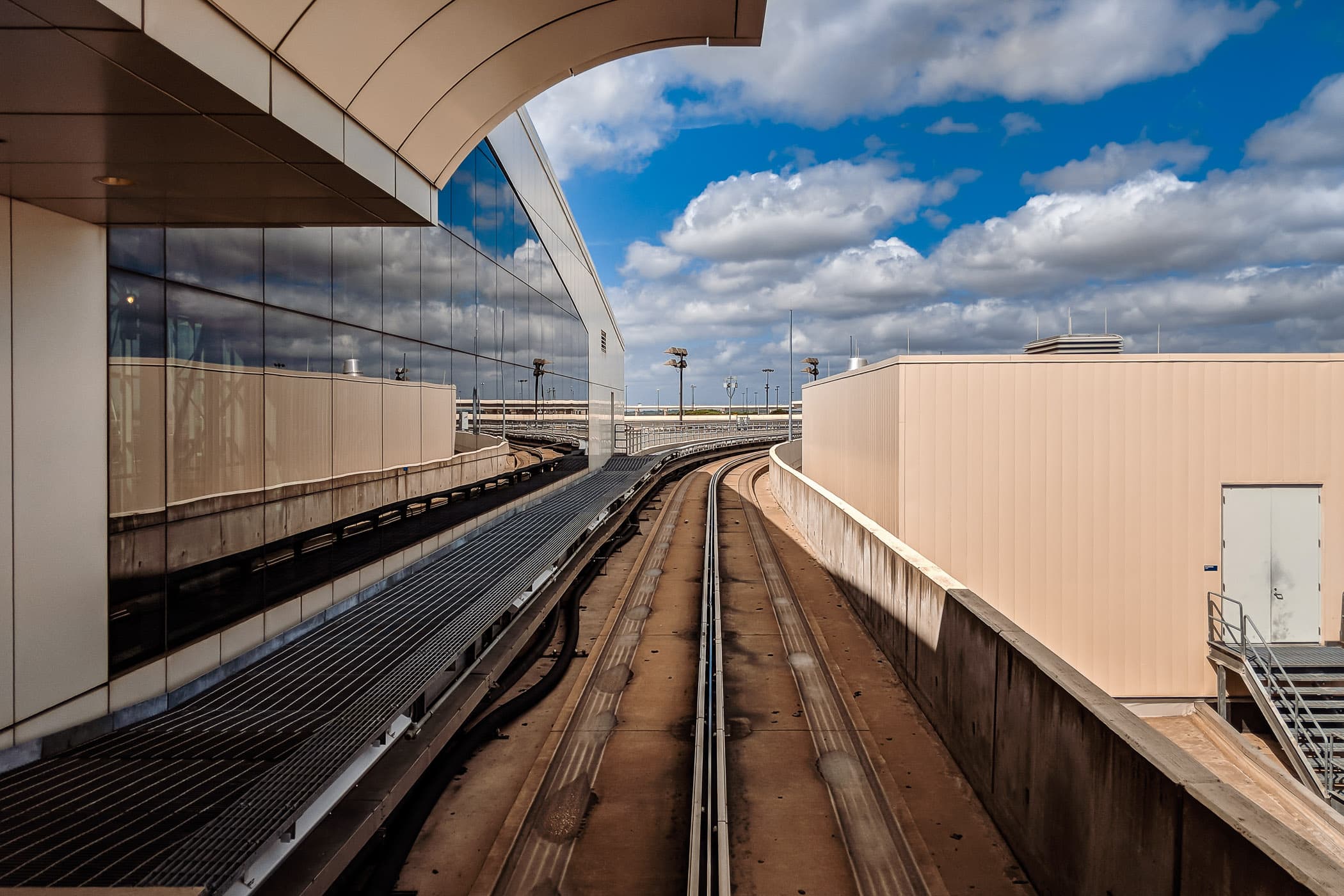 Tracks for the Skylink train lead away from a terminal at DFW International Airport, Texas. 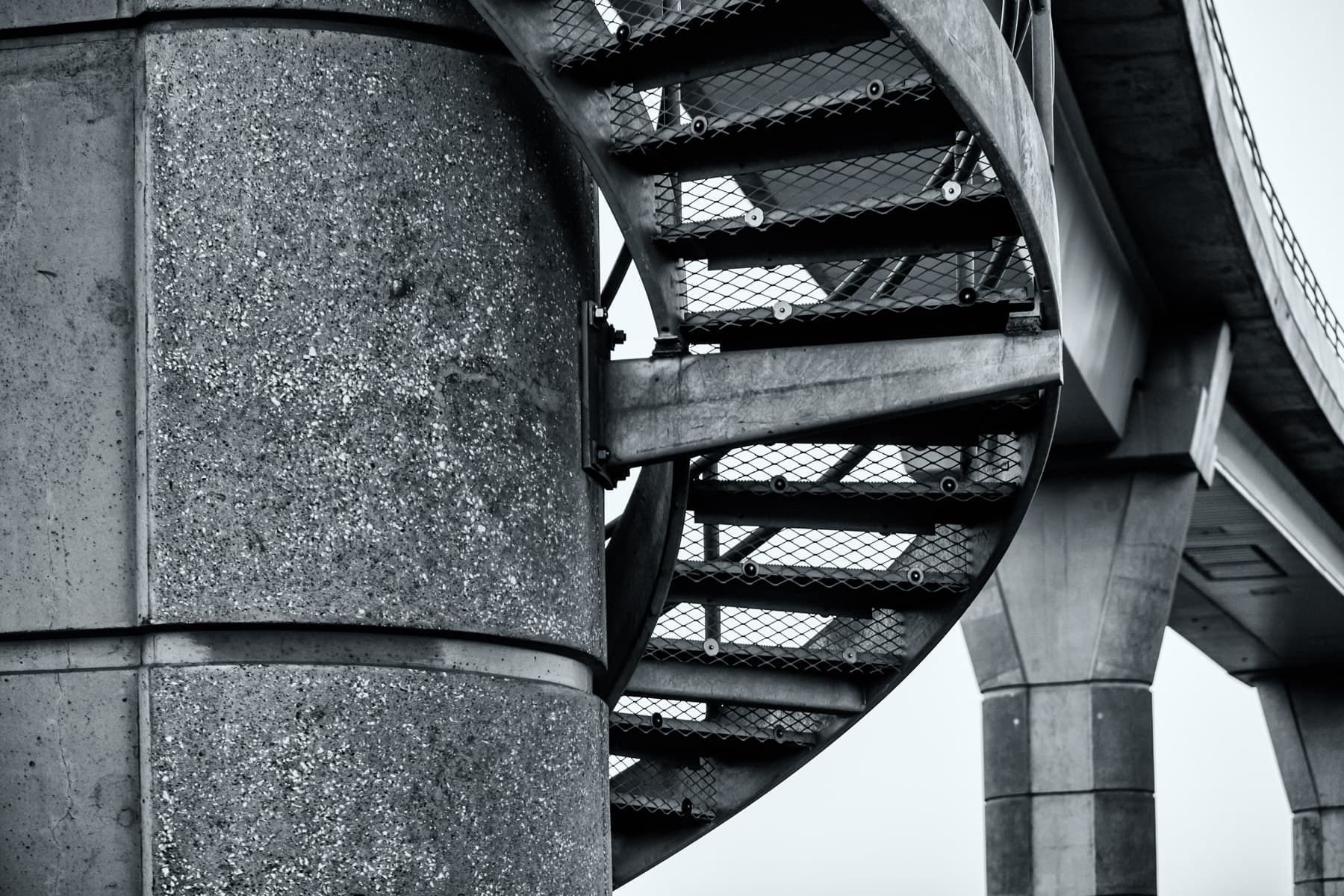 A maintenance stairway wraps around a support column for the Skylink train at DFW International Airport, Texas.

Closed for the Season

A tram’s wagon sits outside the closed-for-the-year Pirates’ Cove Waterpark in Burleson, Texas. 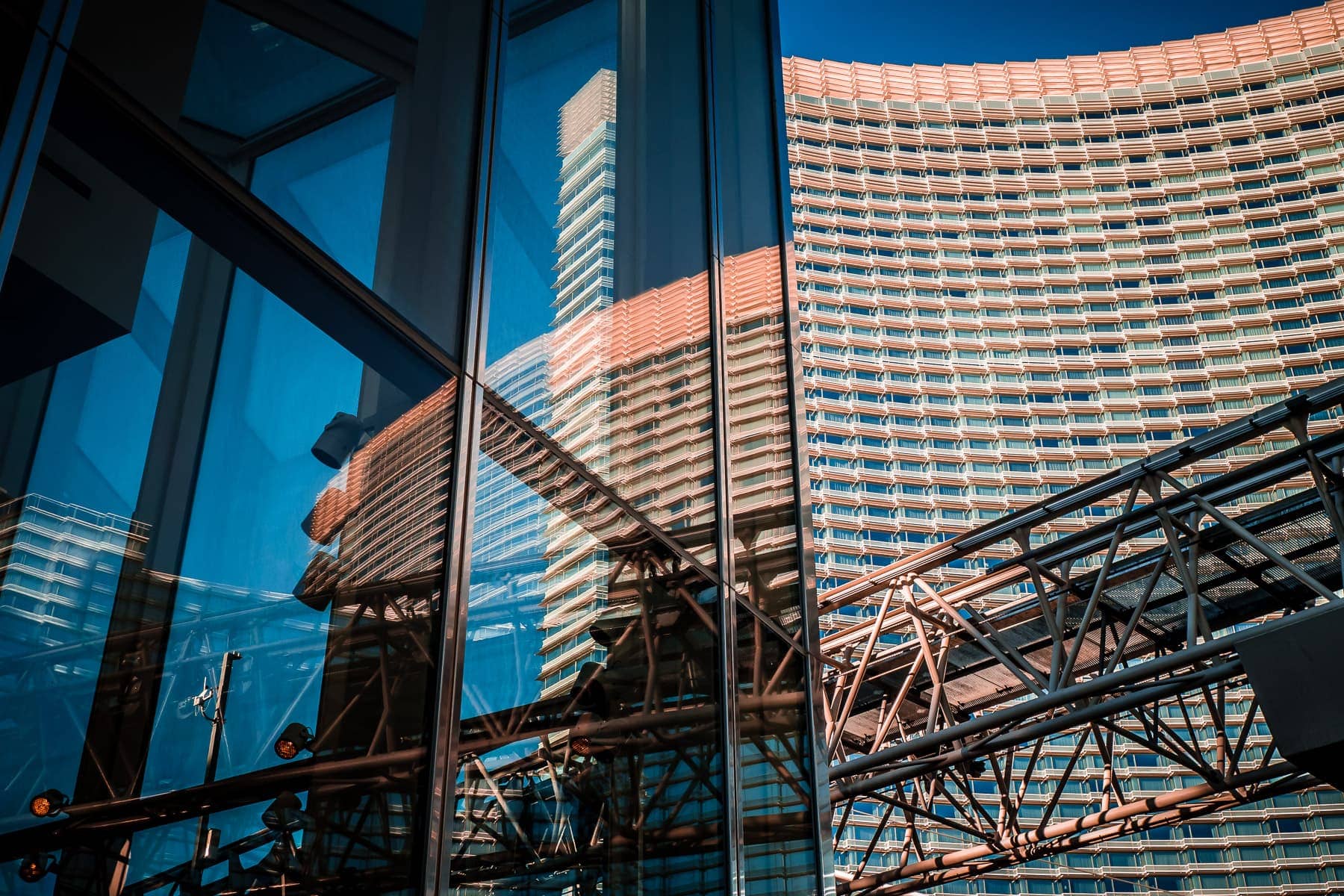 The track for the CityCenter tram, reflected in the lobby windows of one of the Veer Towers as the Aria rises into the background at CityCenter, Las Vegas. 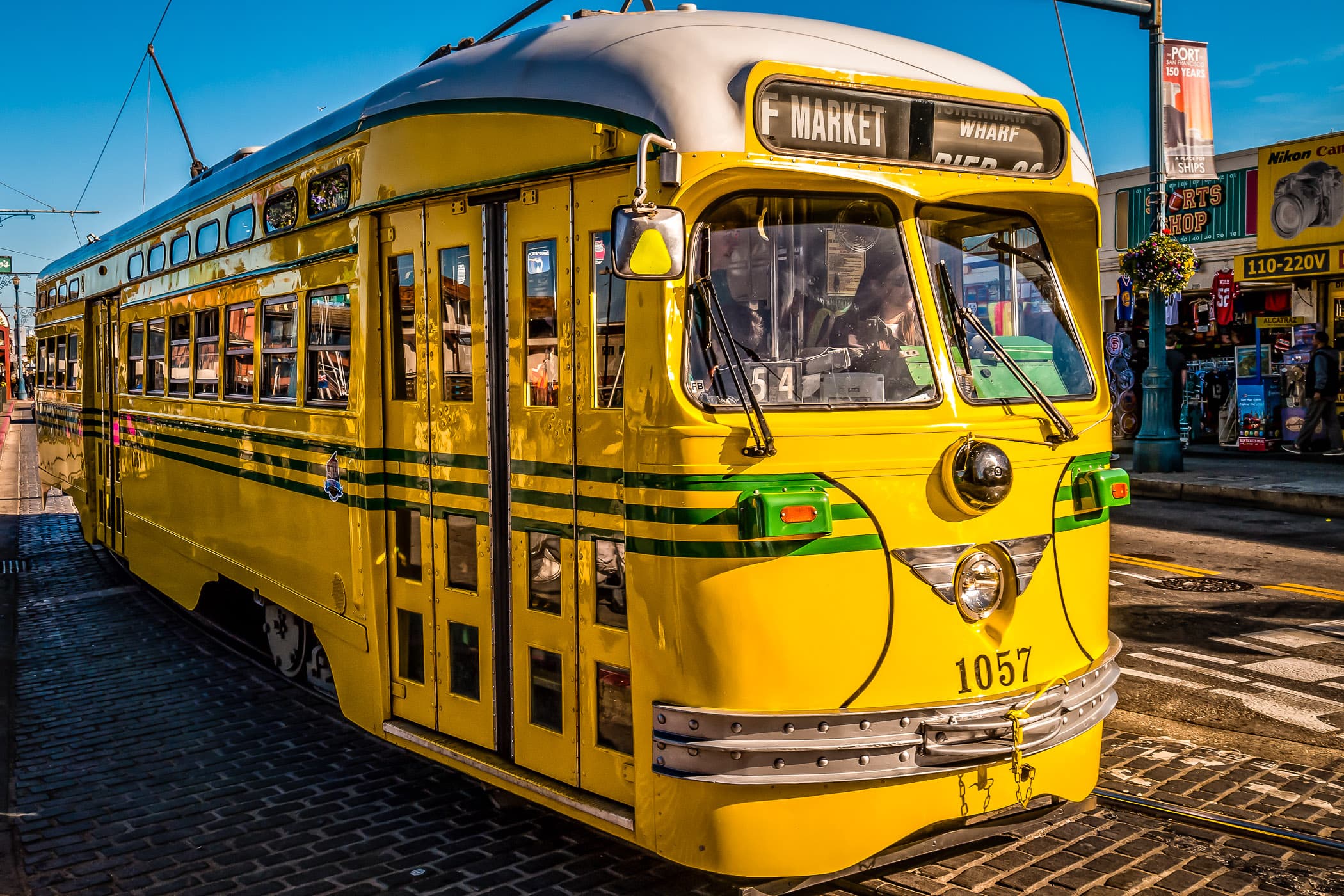 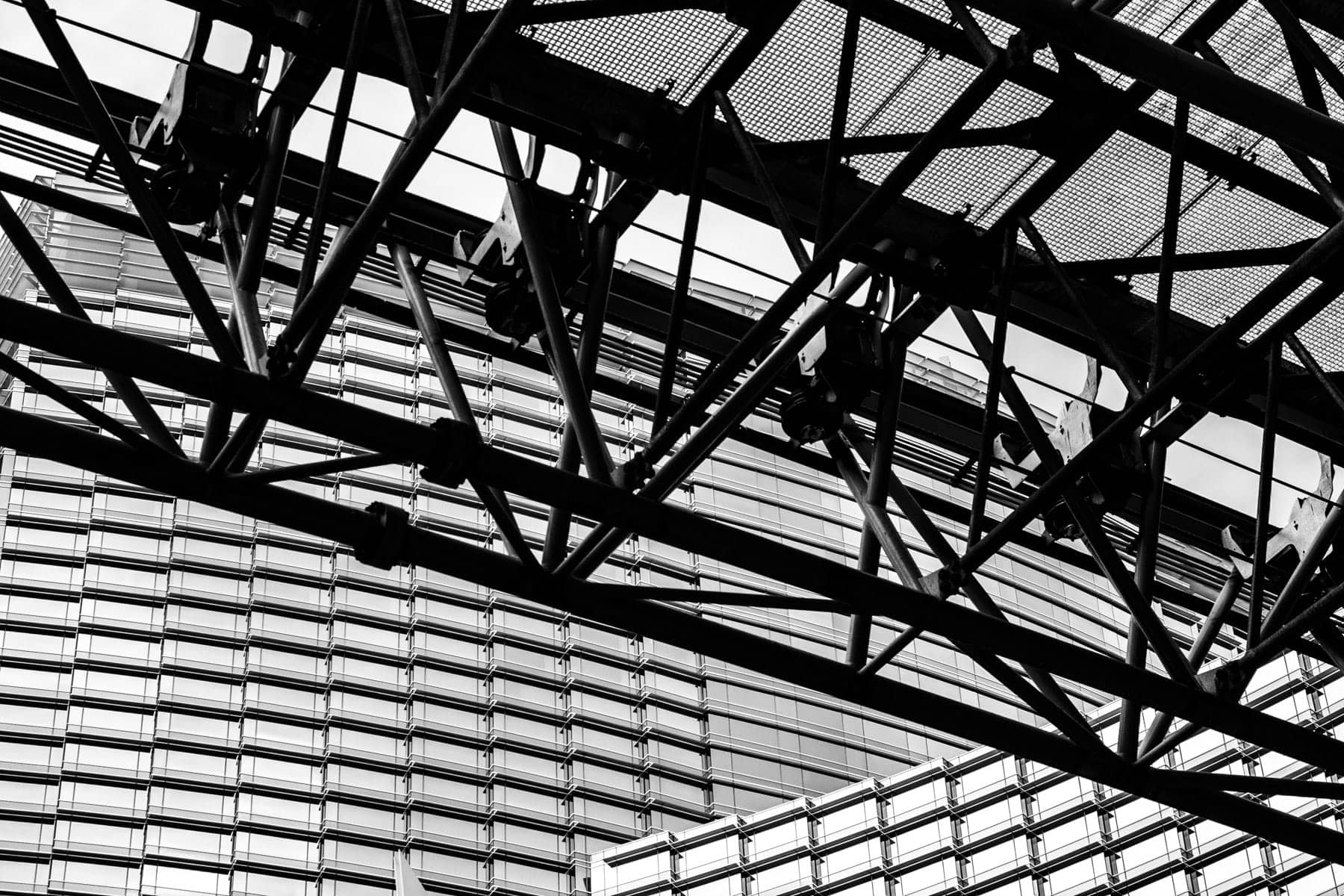 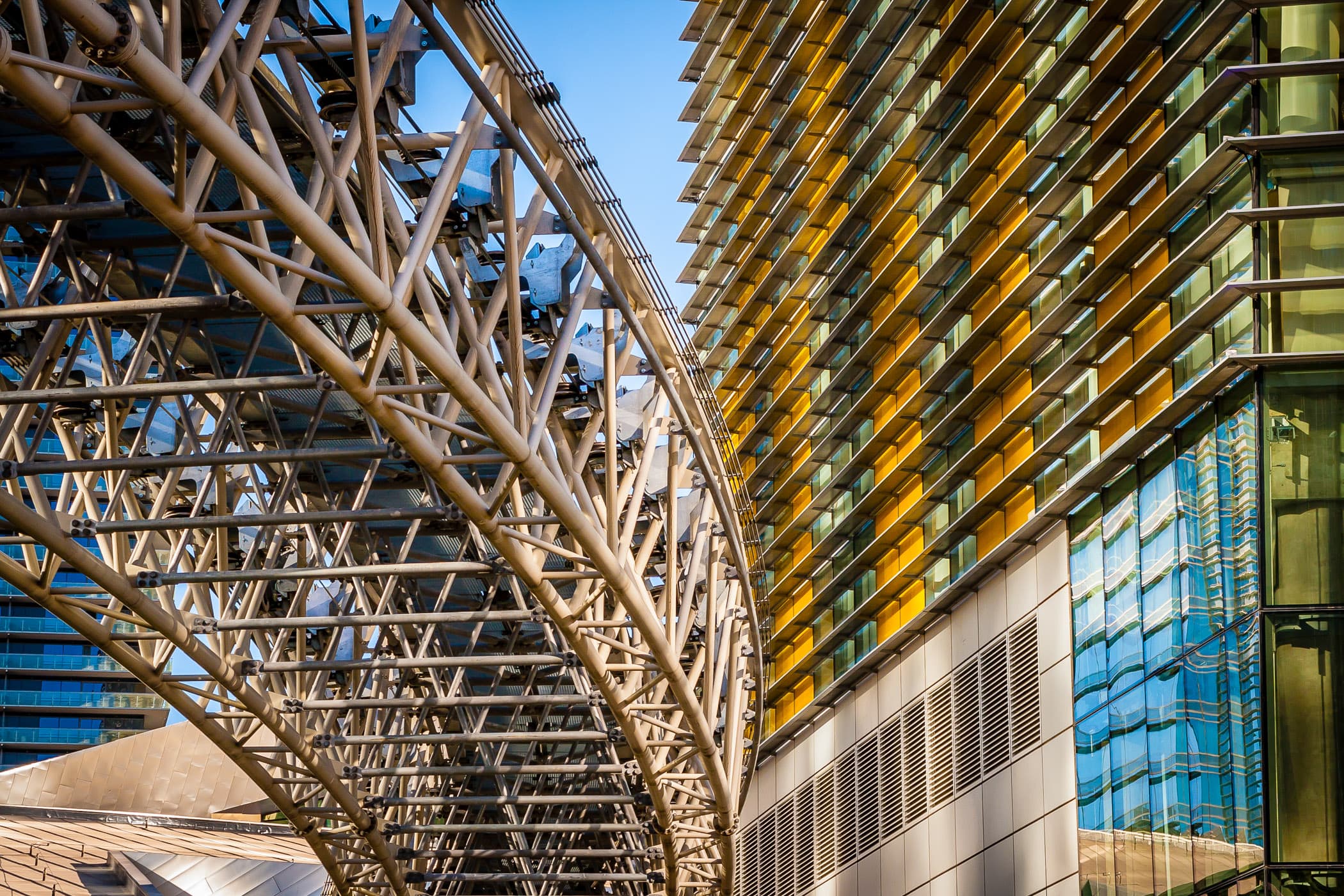 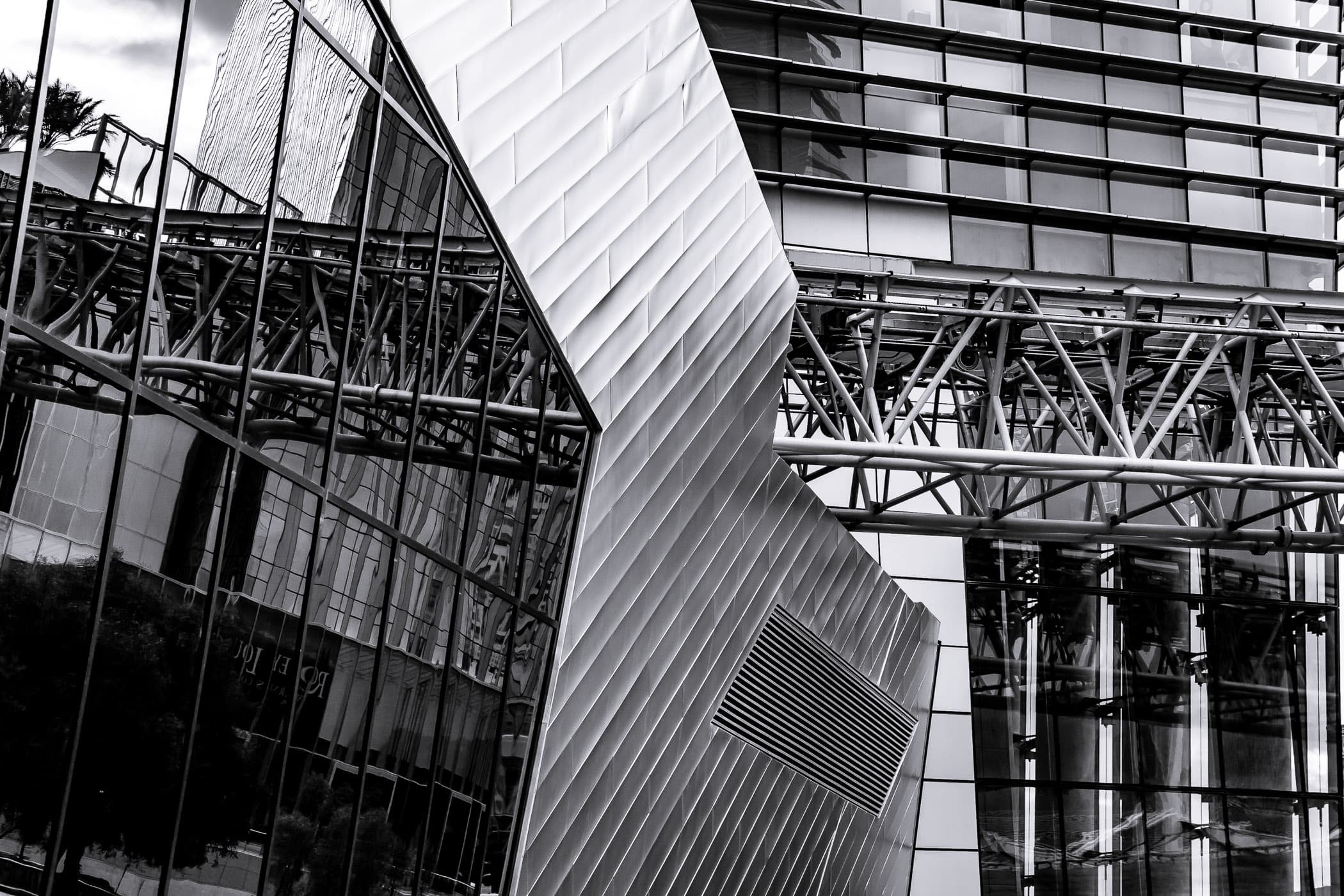 Reflections of the tracks of a tram that winds through CityCenter, Las Vegas.