Dawn in the Tandy Hills 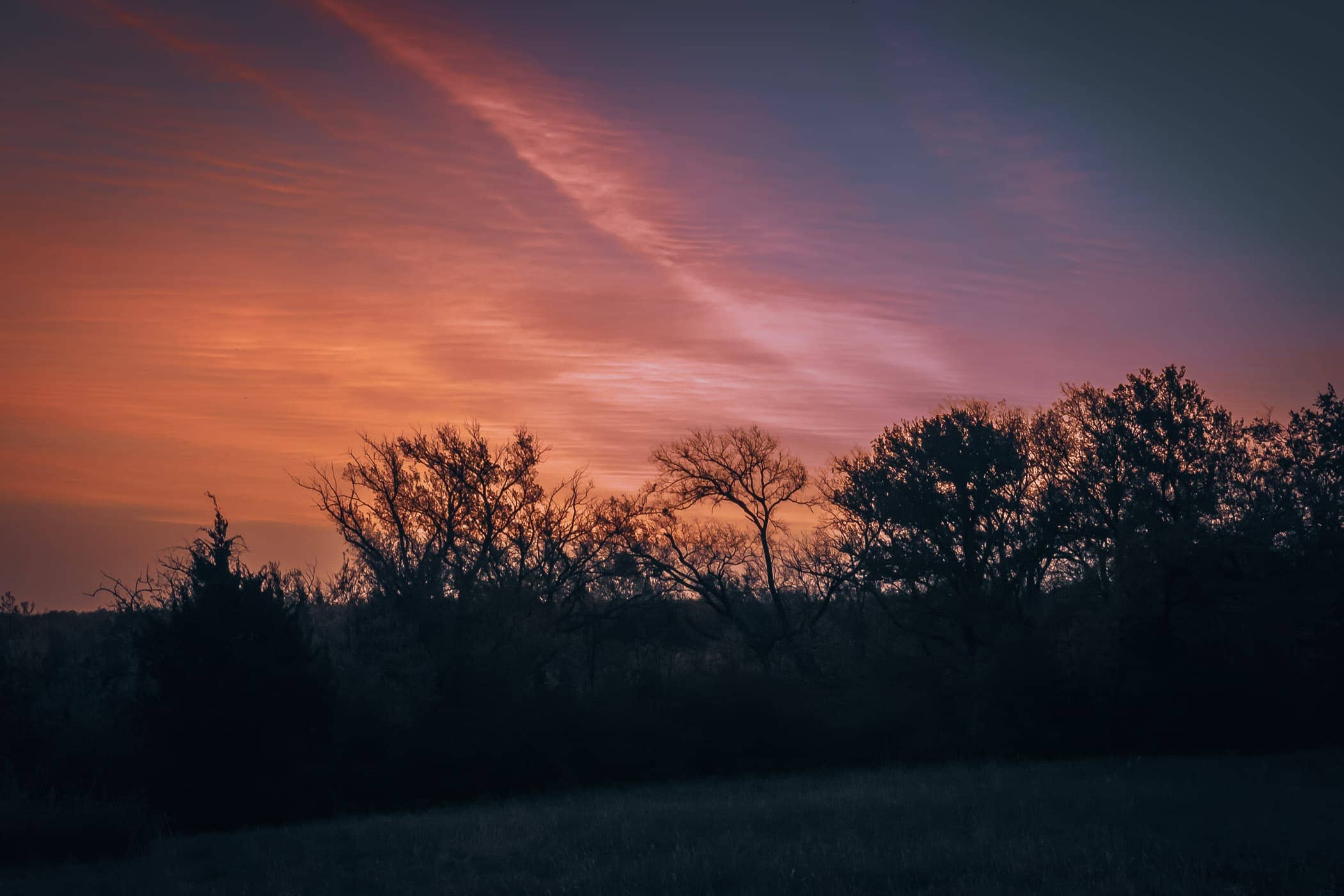 The sun rises on trees at Fort Worth, Texas’ Tandy Hills Natural Area. 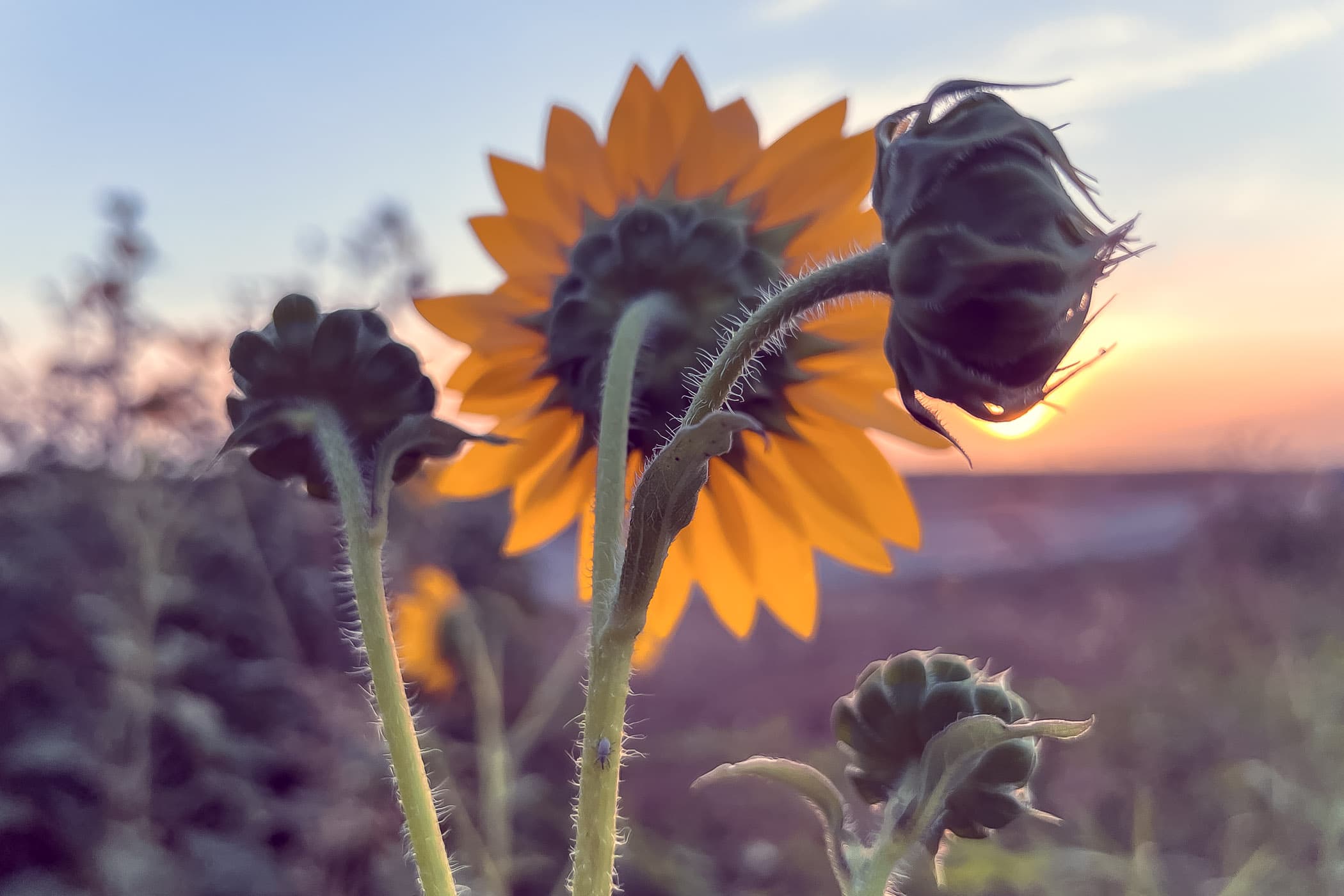 A sunflower faces the morning sun near McKinney, Texas. 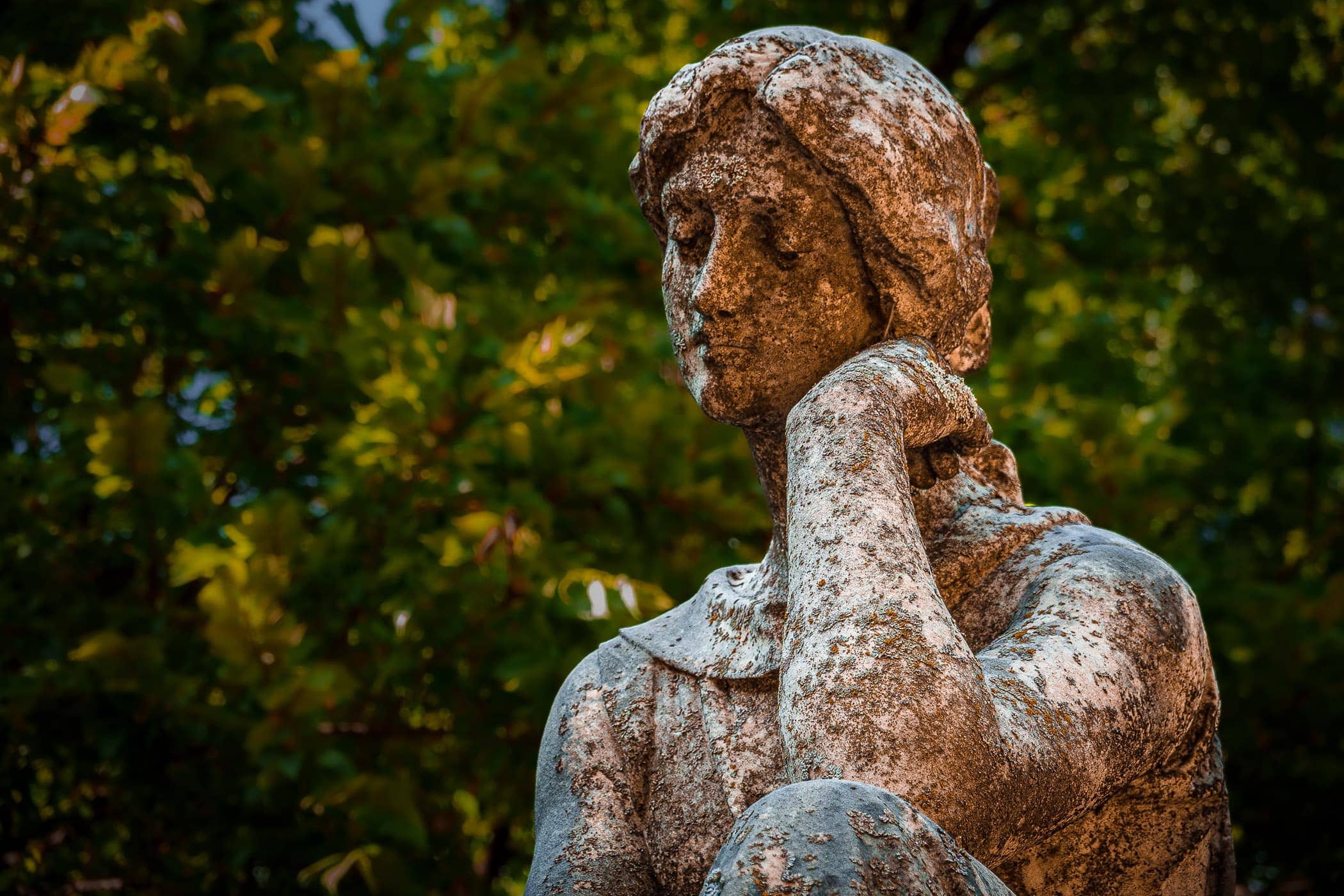 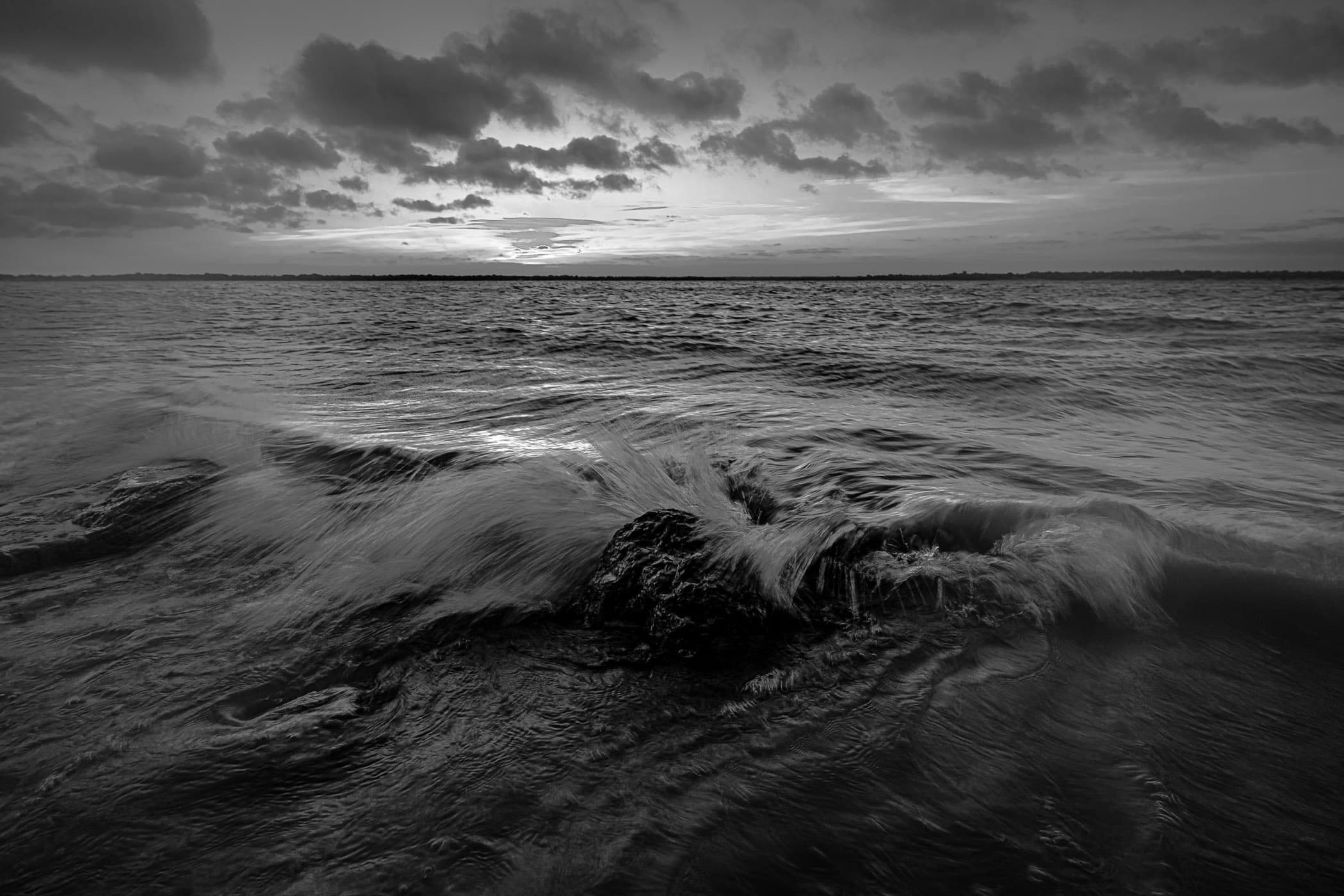 Waves on North Texas’ Lake Lavon wash over rocks near its shore. 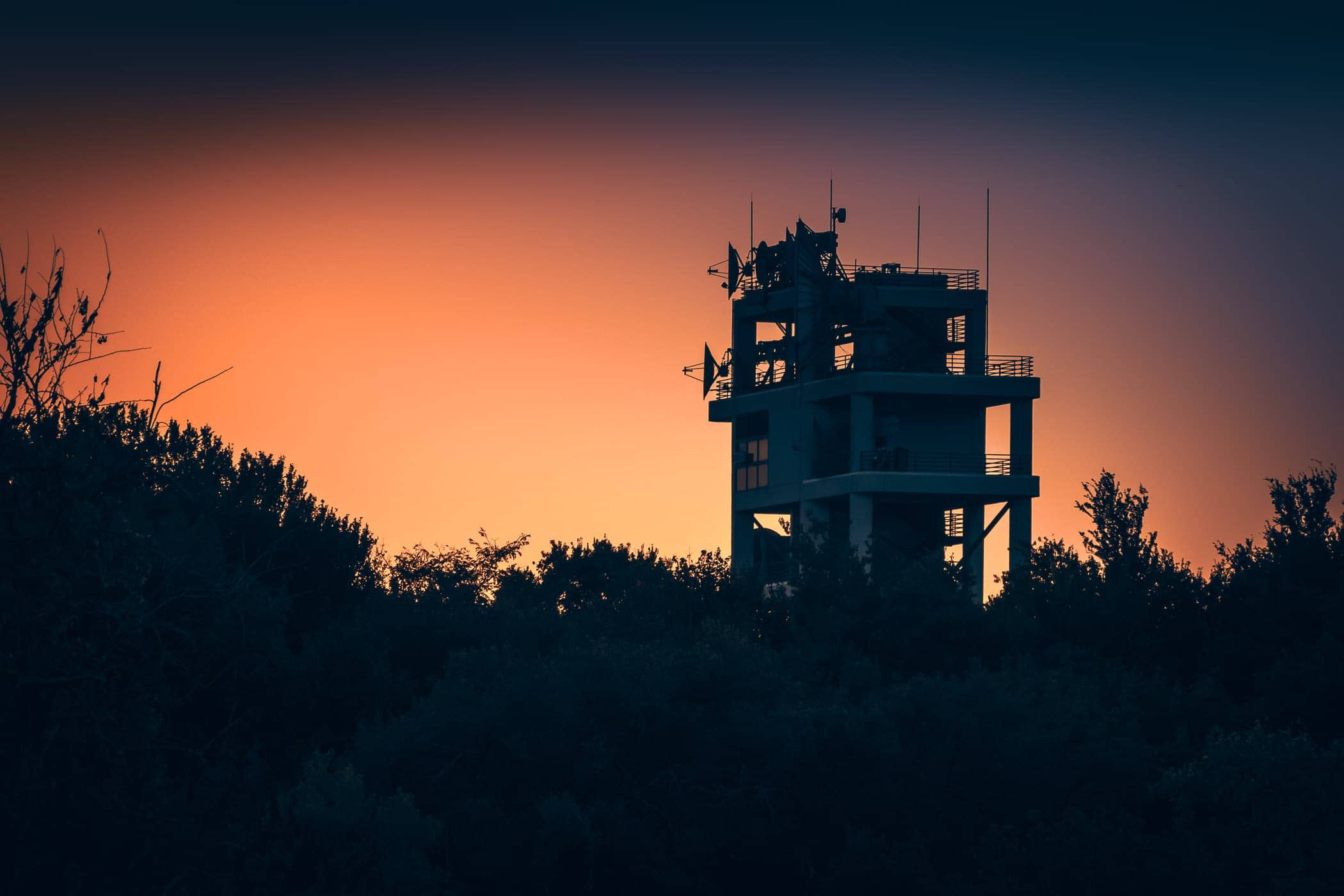 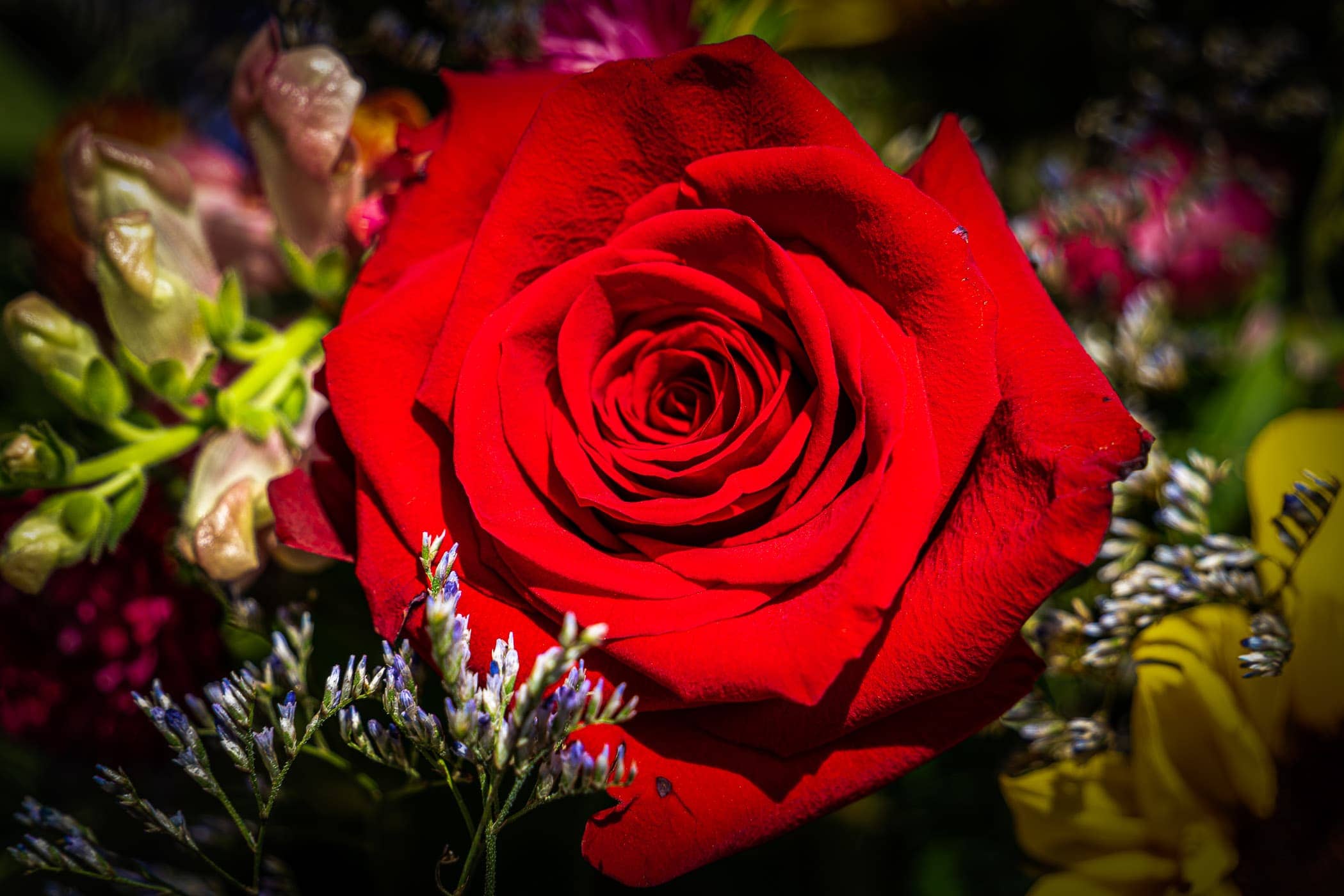 A rose in a flower arrangement spotted in McKinney, Texas. 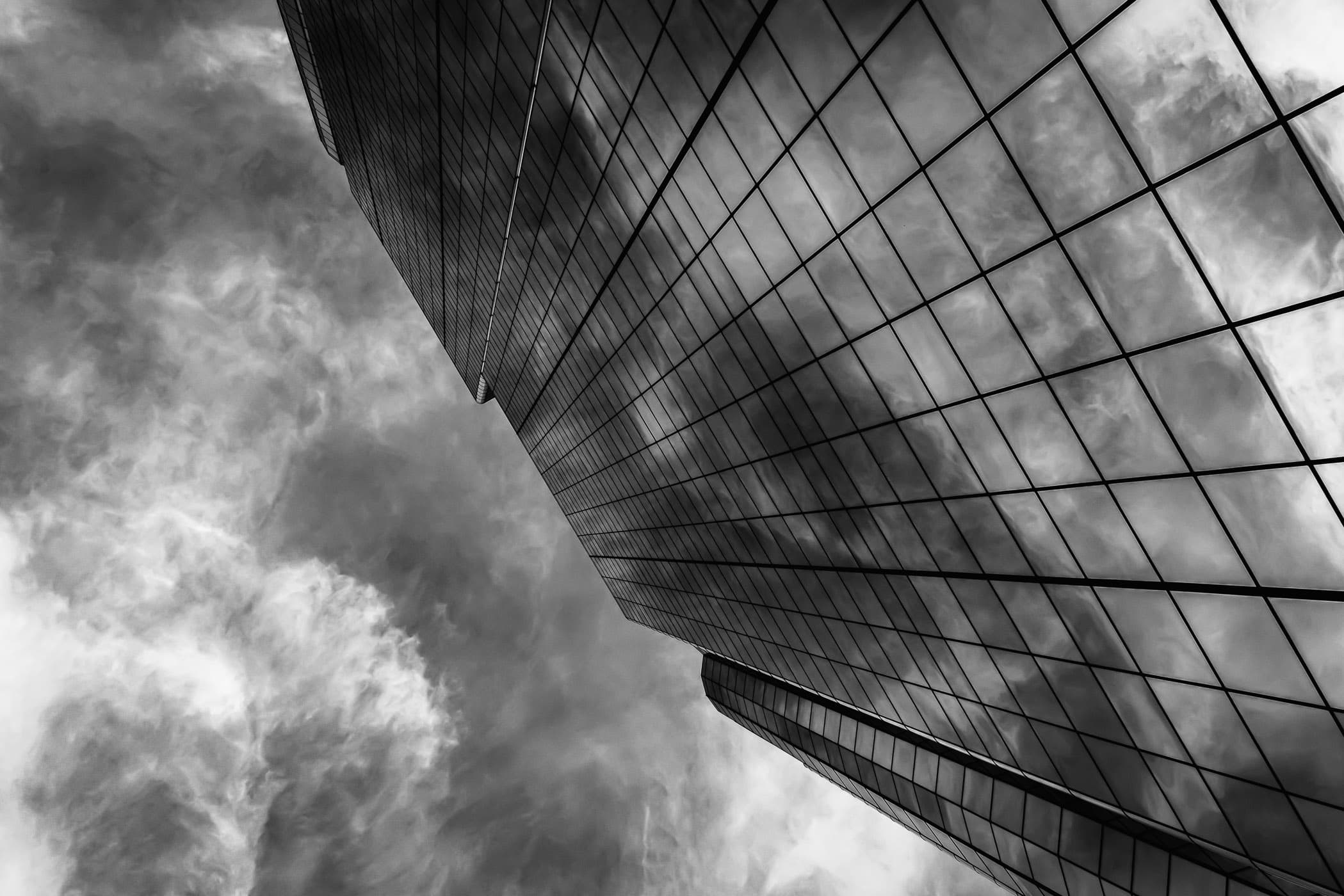 Clouds reflect in the mirrored glass façade of the Hyatt Regency Dallas. 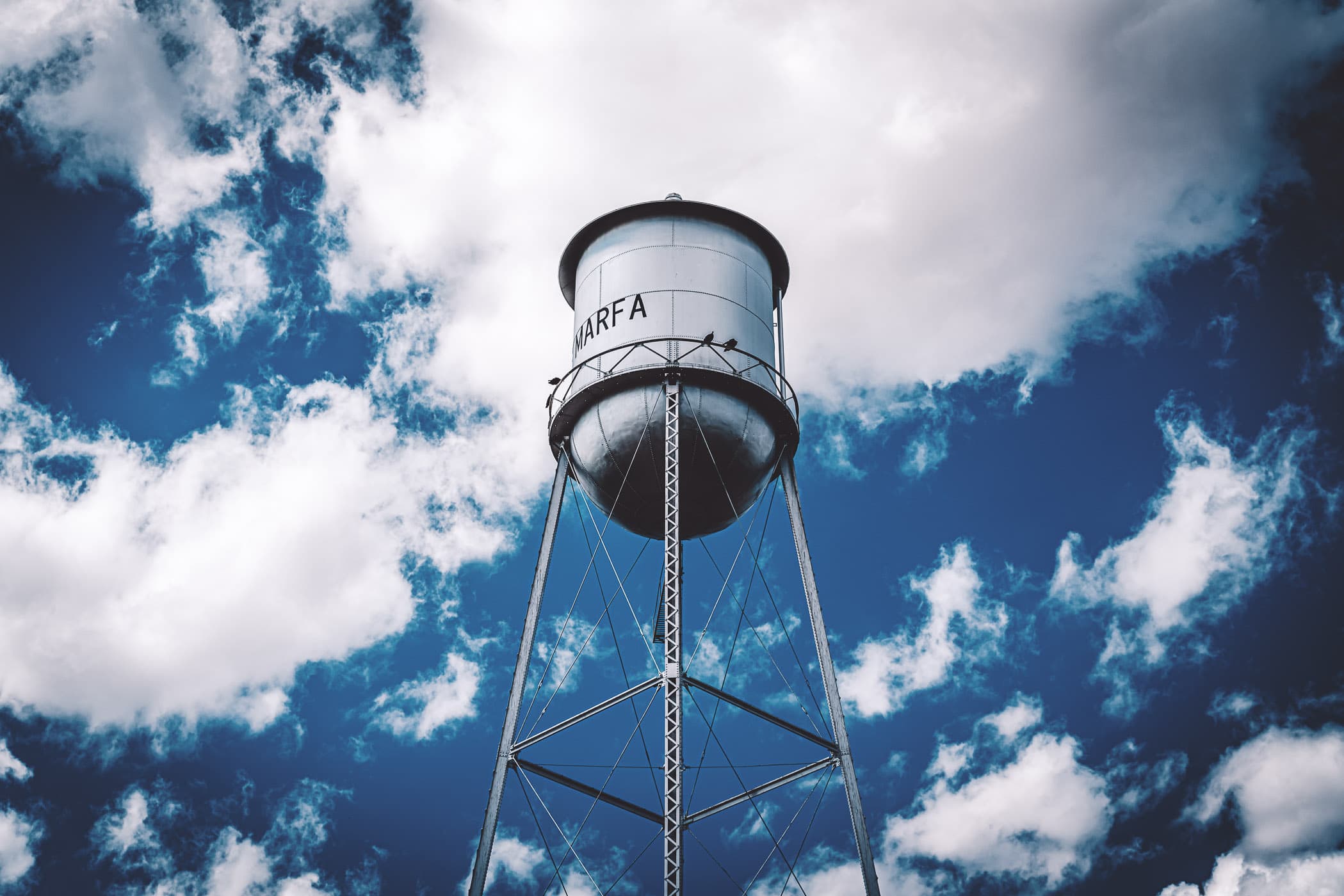