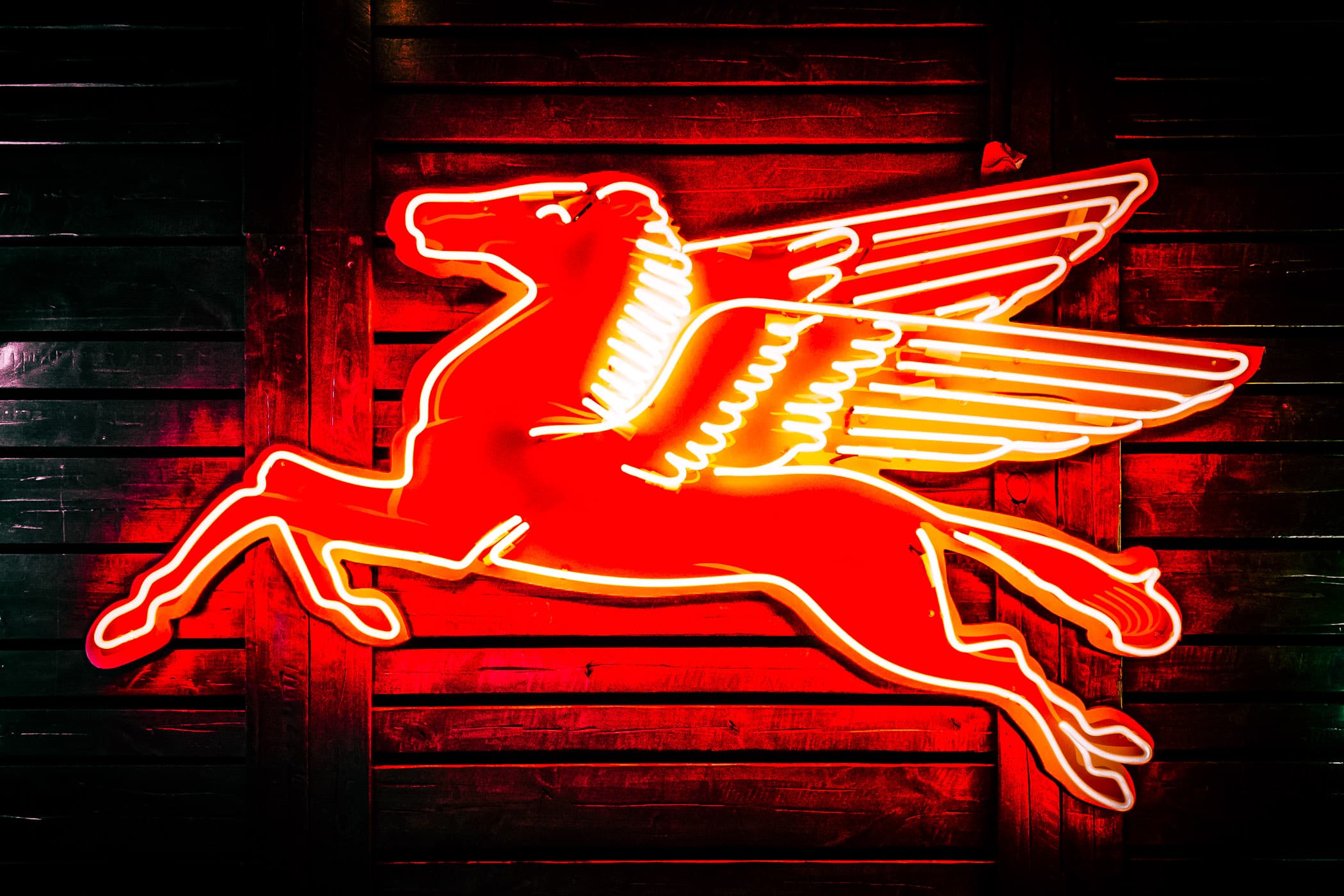 A neon pegasus, spotted at Dallas’ The Statler Hotel. 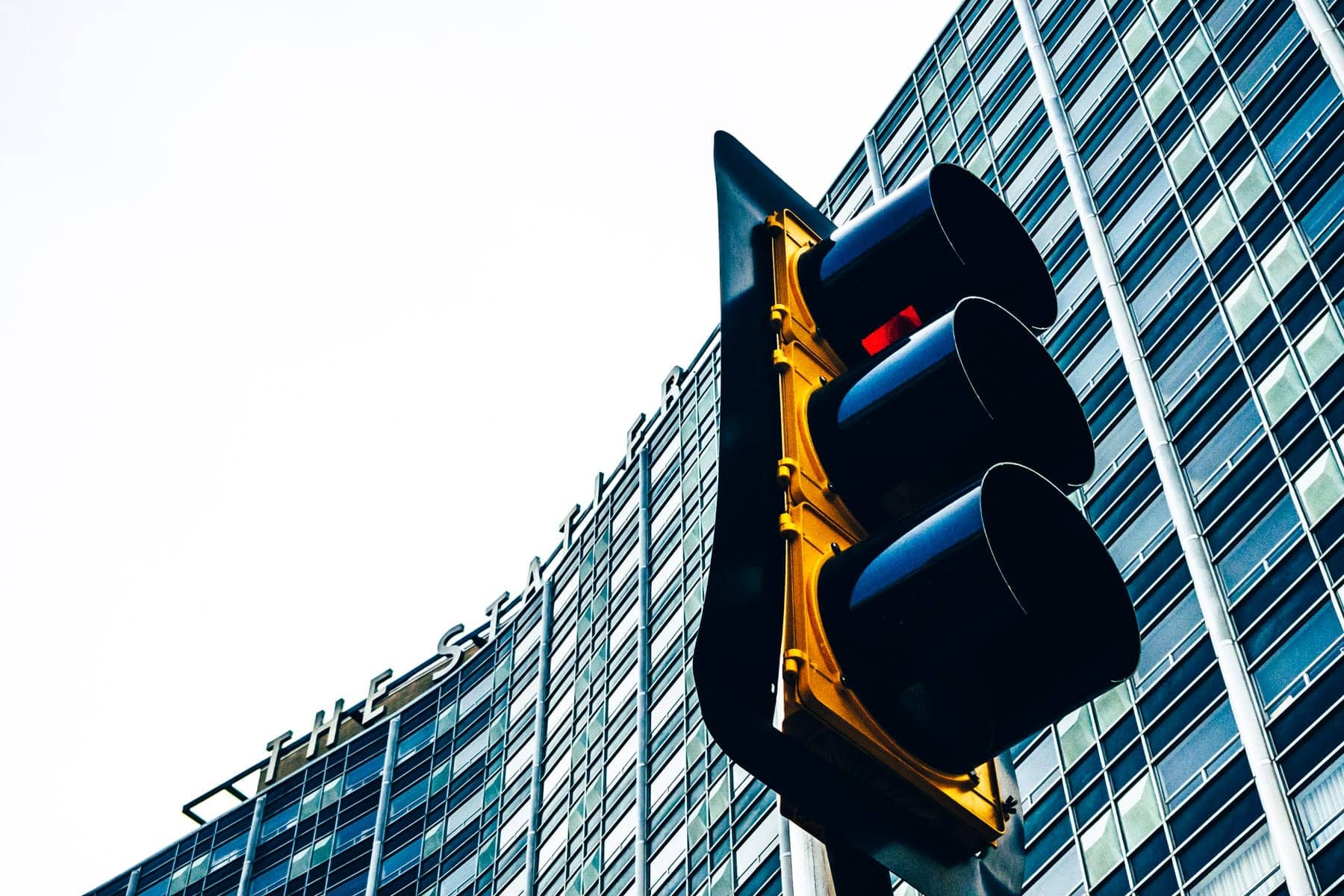 A stoplight outside The Statler hotel in Downtown Dallas. 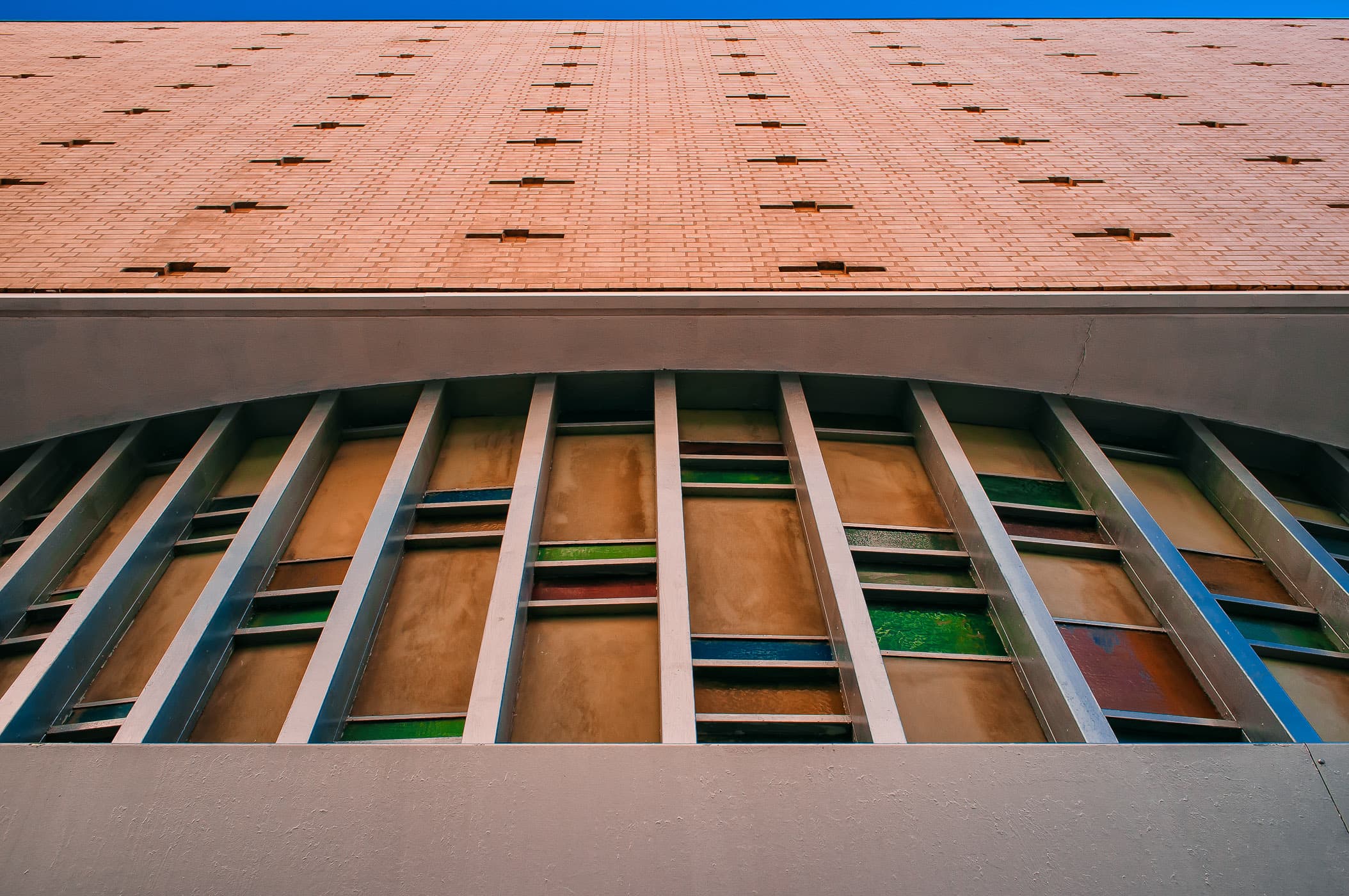 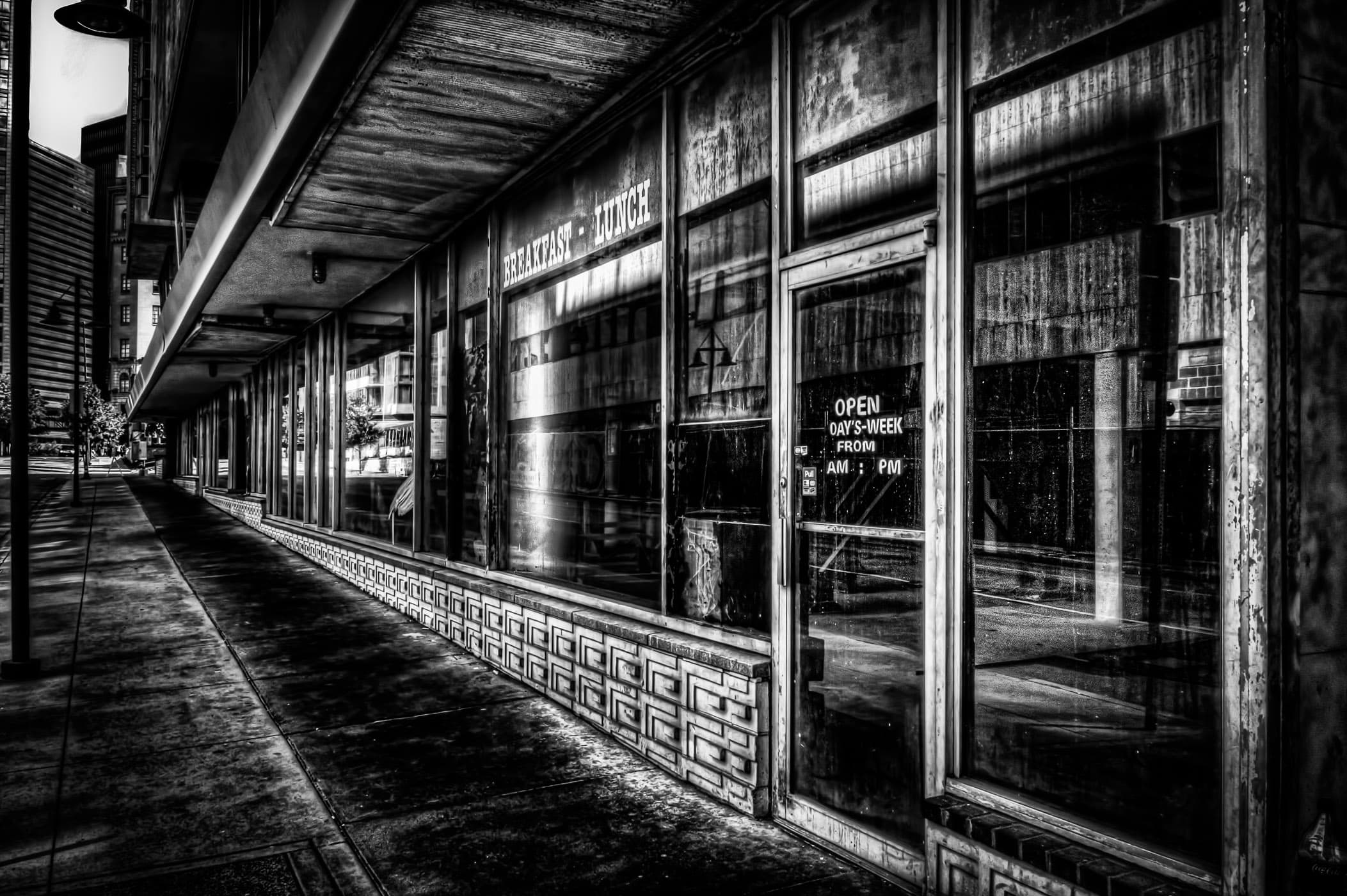 Abandoned storefronts at the base of Dallas’ long-deserted yet soon-to-be-reborn Statler Hilton Hotel. 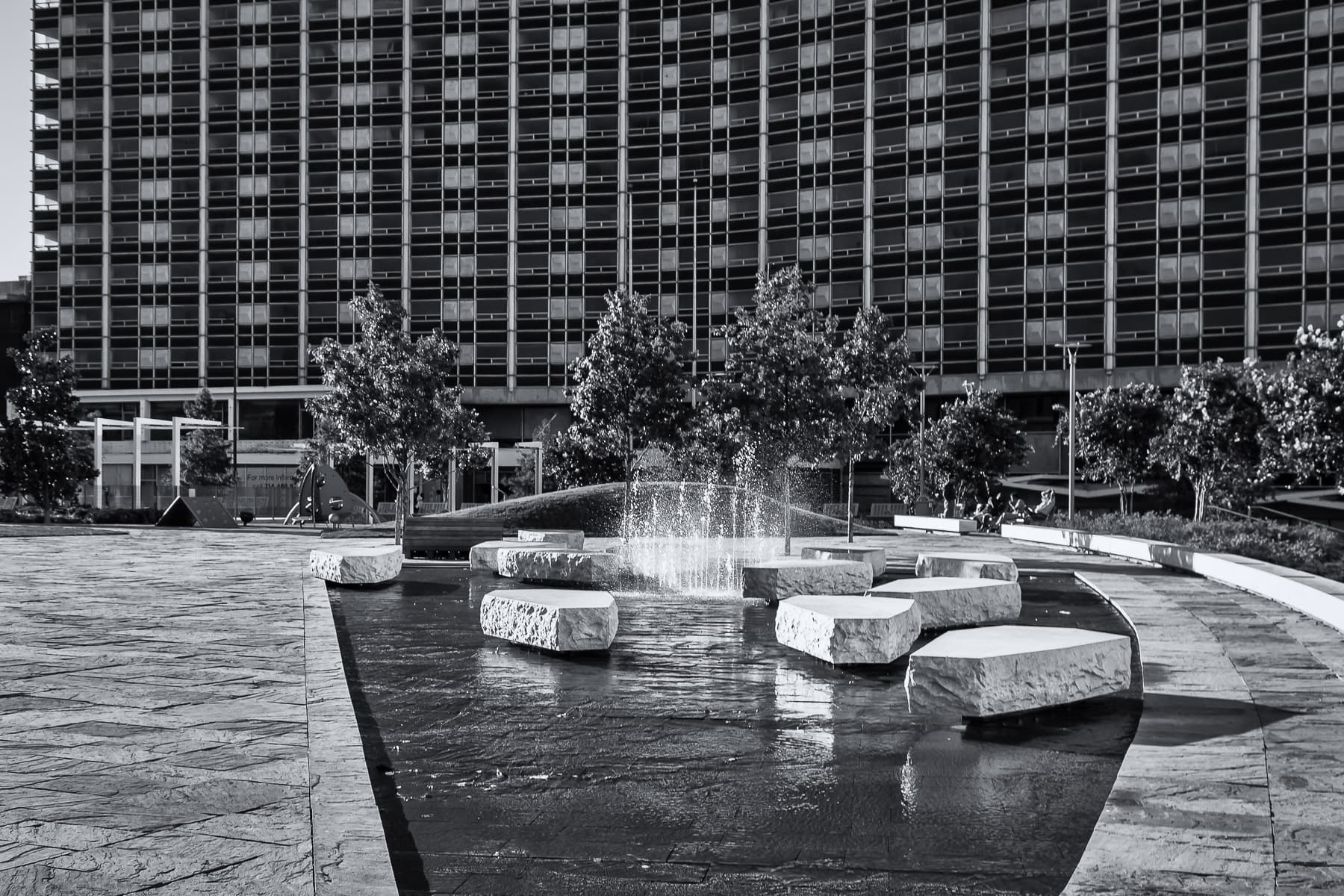 The curved facade of the abandoned and decaying Dallas Grand Hotel (originally the Statler Hilton). 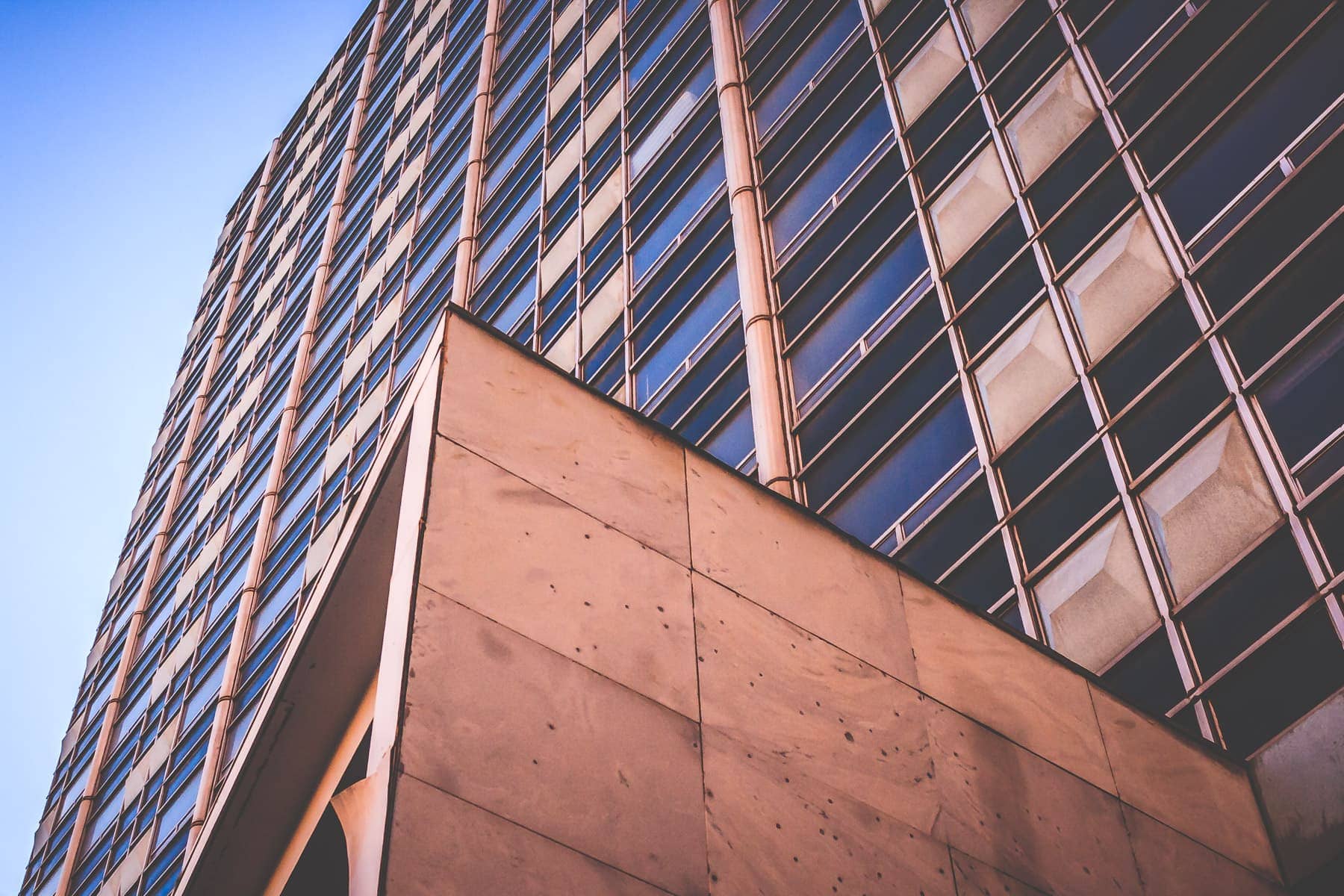 The face of the abandoned Statler Hilton Hotel in Downtown Dallas. This was once one of the greatest hotels in all of the Southwest, but now is falling to ruin. And, yes, the building does have a bend to it.