The first light of day on the Las Vegas Strip between Paris Las Vegas and Planet Hollywood. 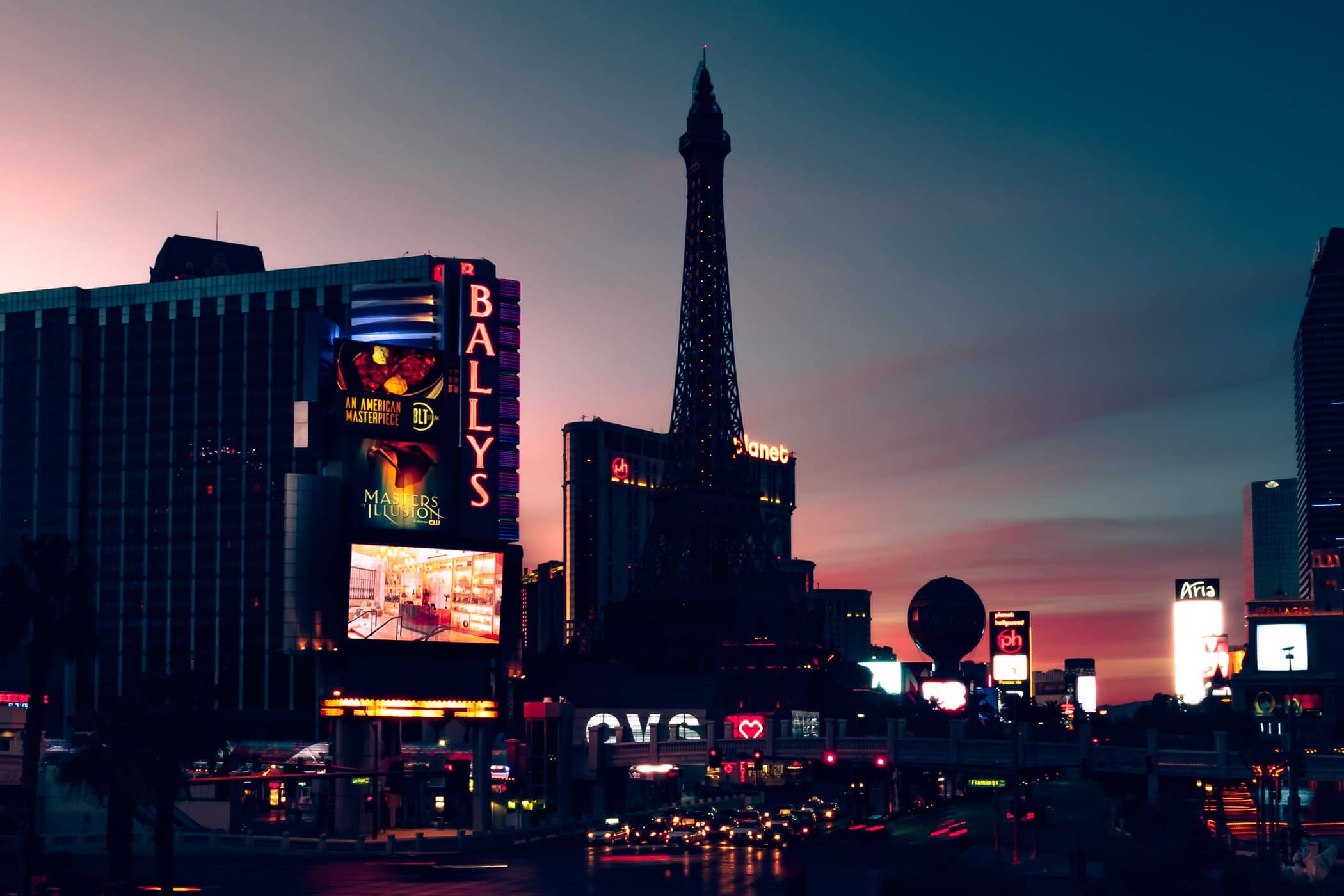 The first light of morning on the Las Vegas Strip.

Under the Vegas Skyscrapers 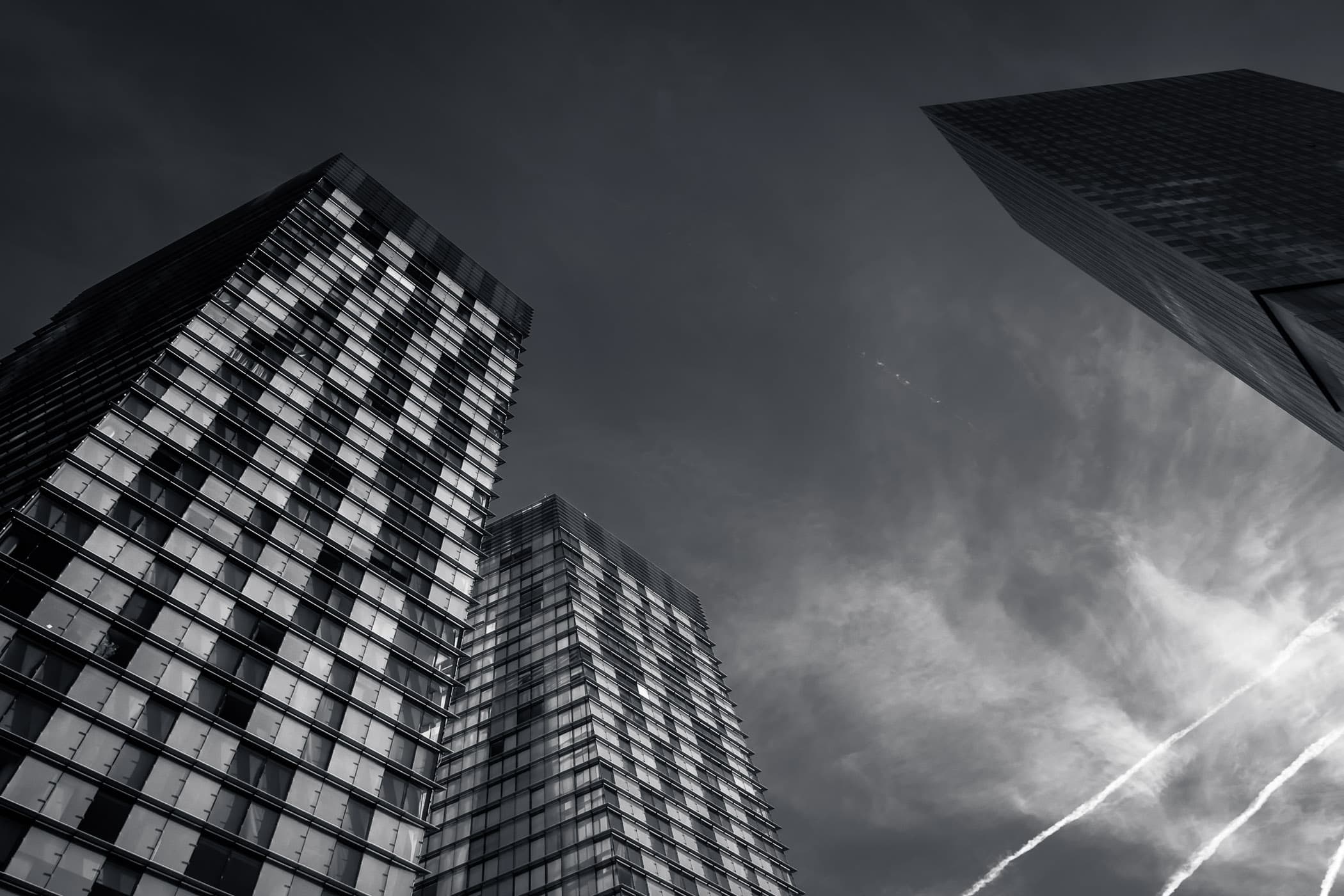 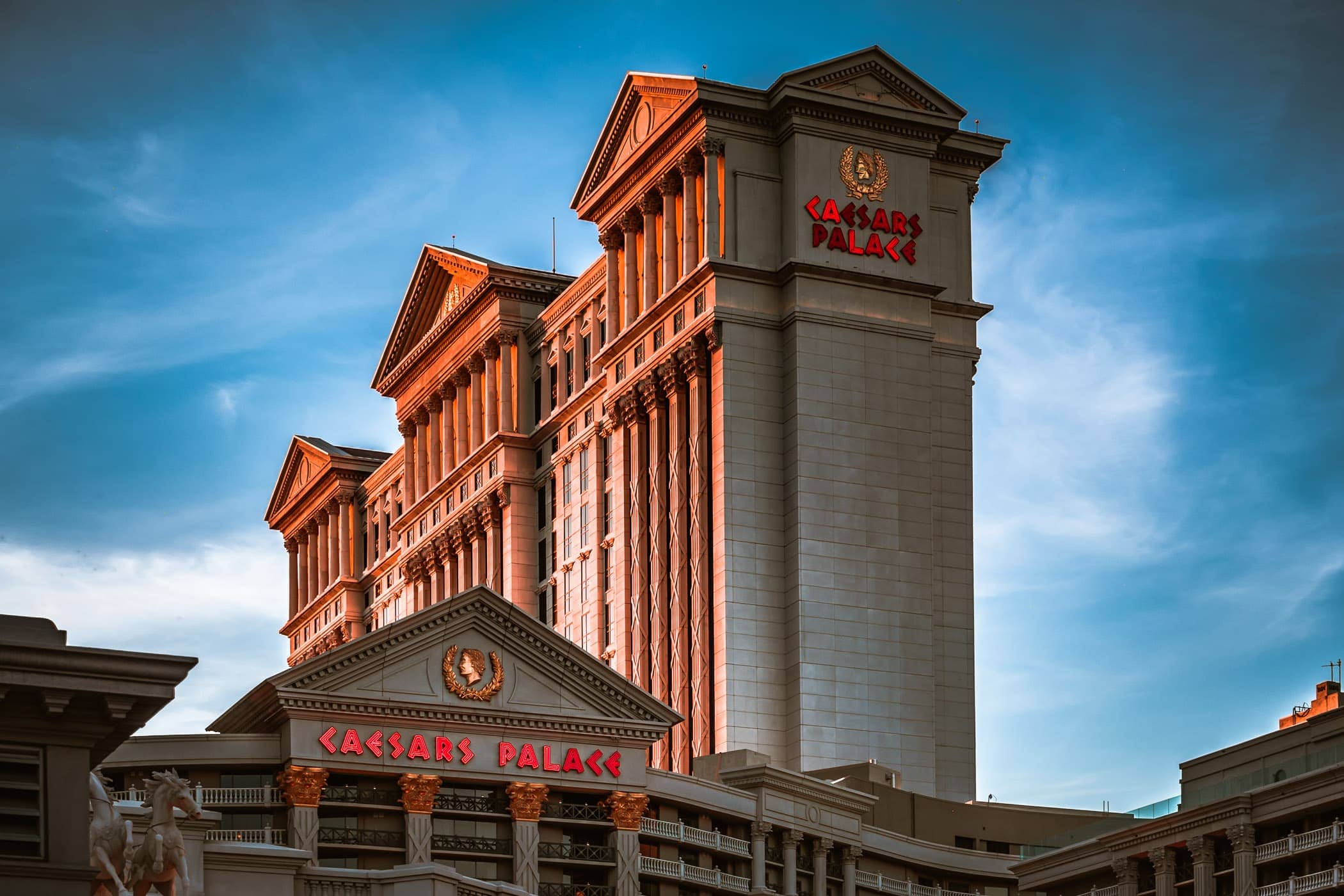 Rolling Around in the Sky Abstract detail of the High Roller Observation Wheel at The Linq, Las Vegas. 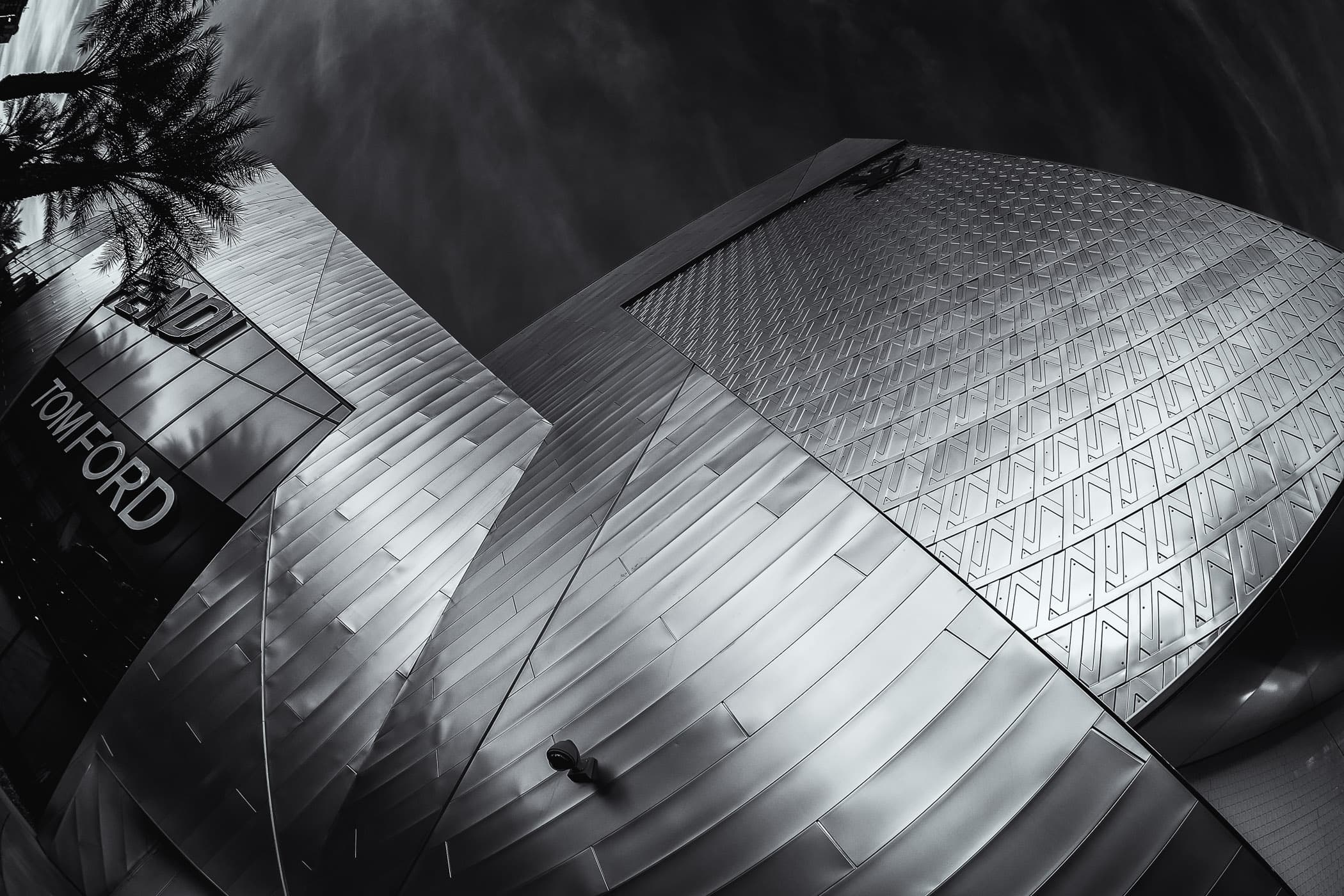 Architectural detail of The Shops at Crystals, CityCenter, Las Vegas. 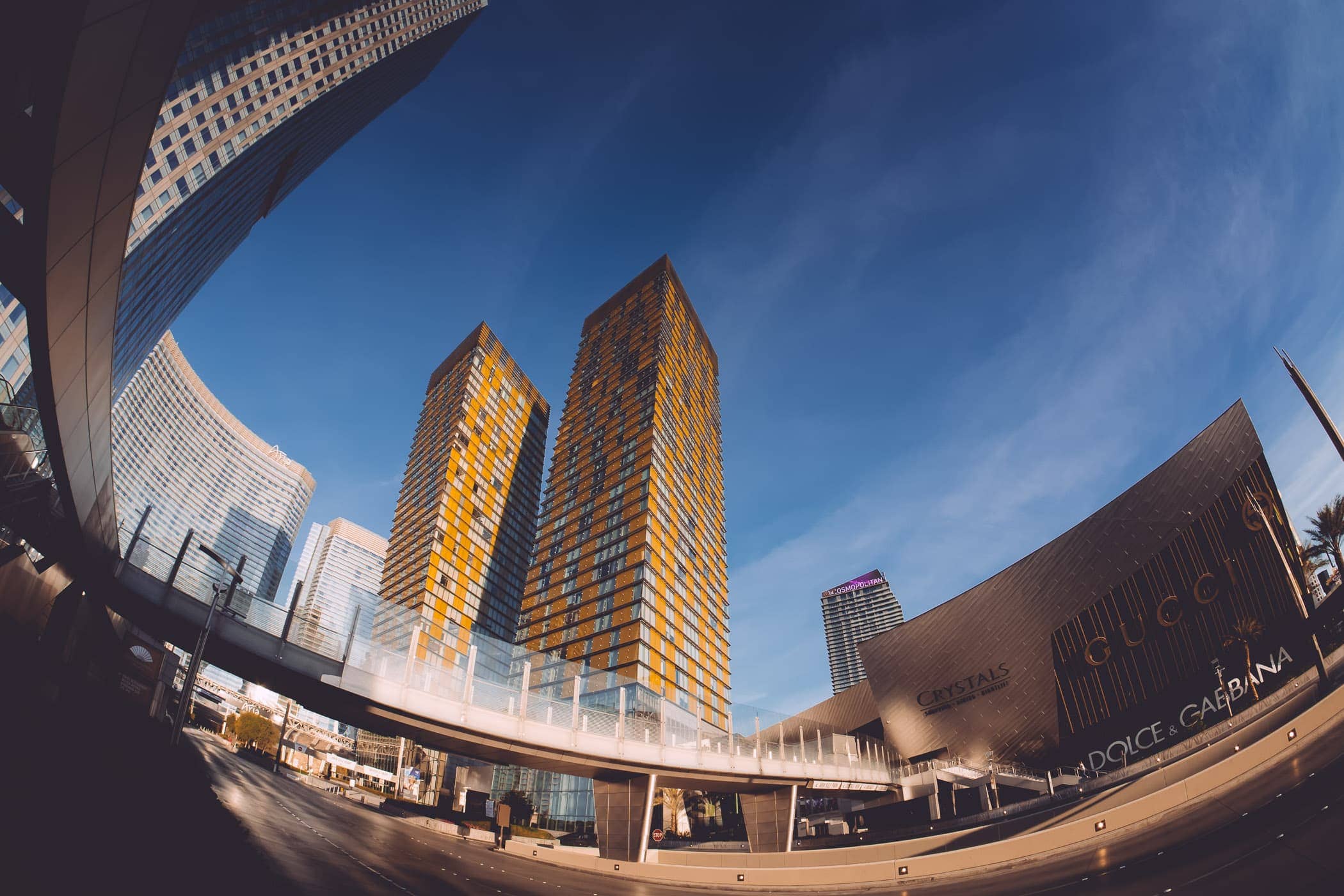 The Veer Towers reach into the blue sky over Las Vegas’ CityCenter. 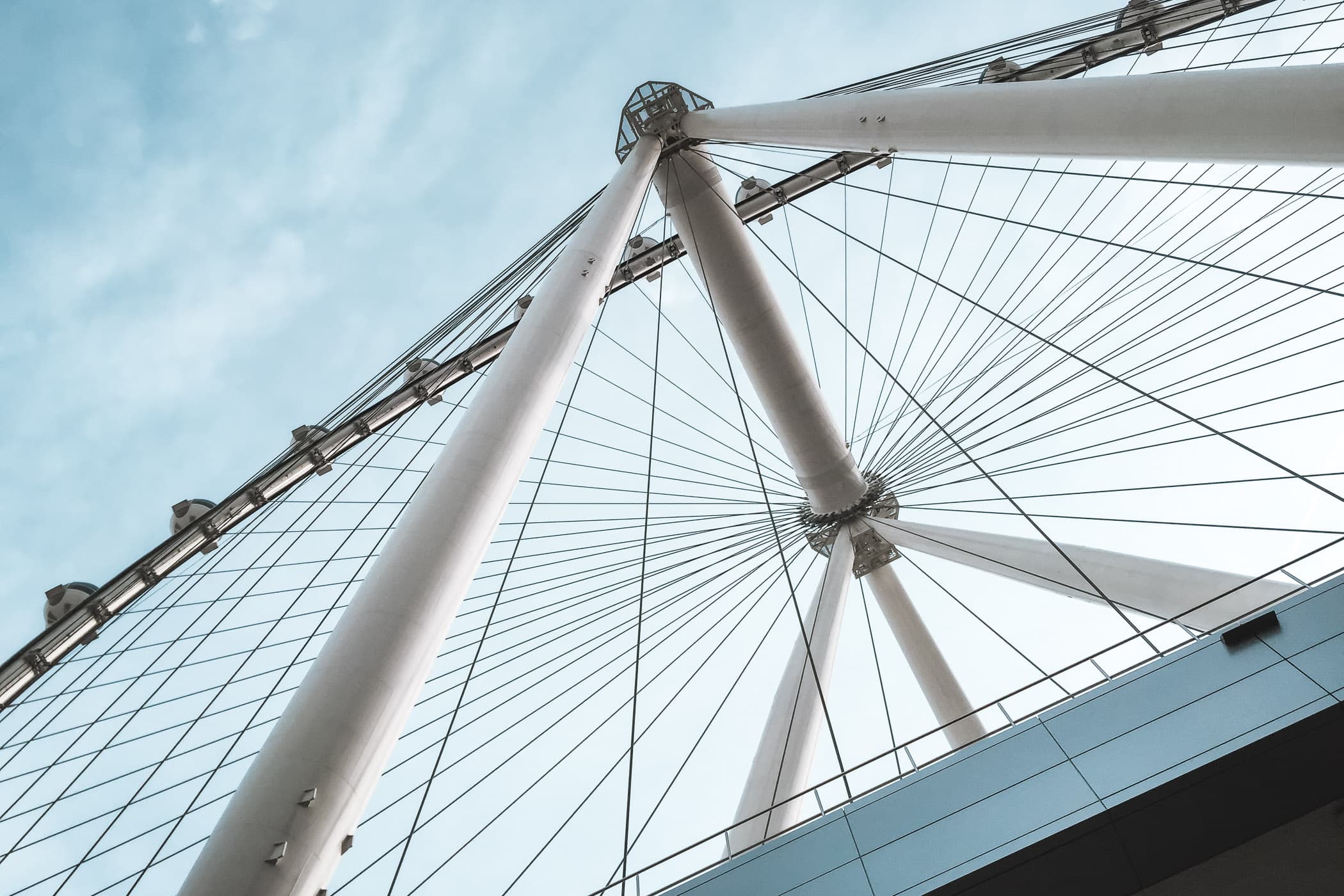 On the Snowy Mountain 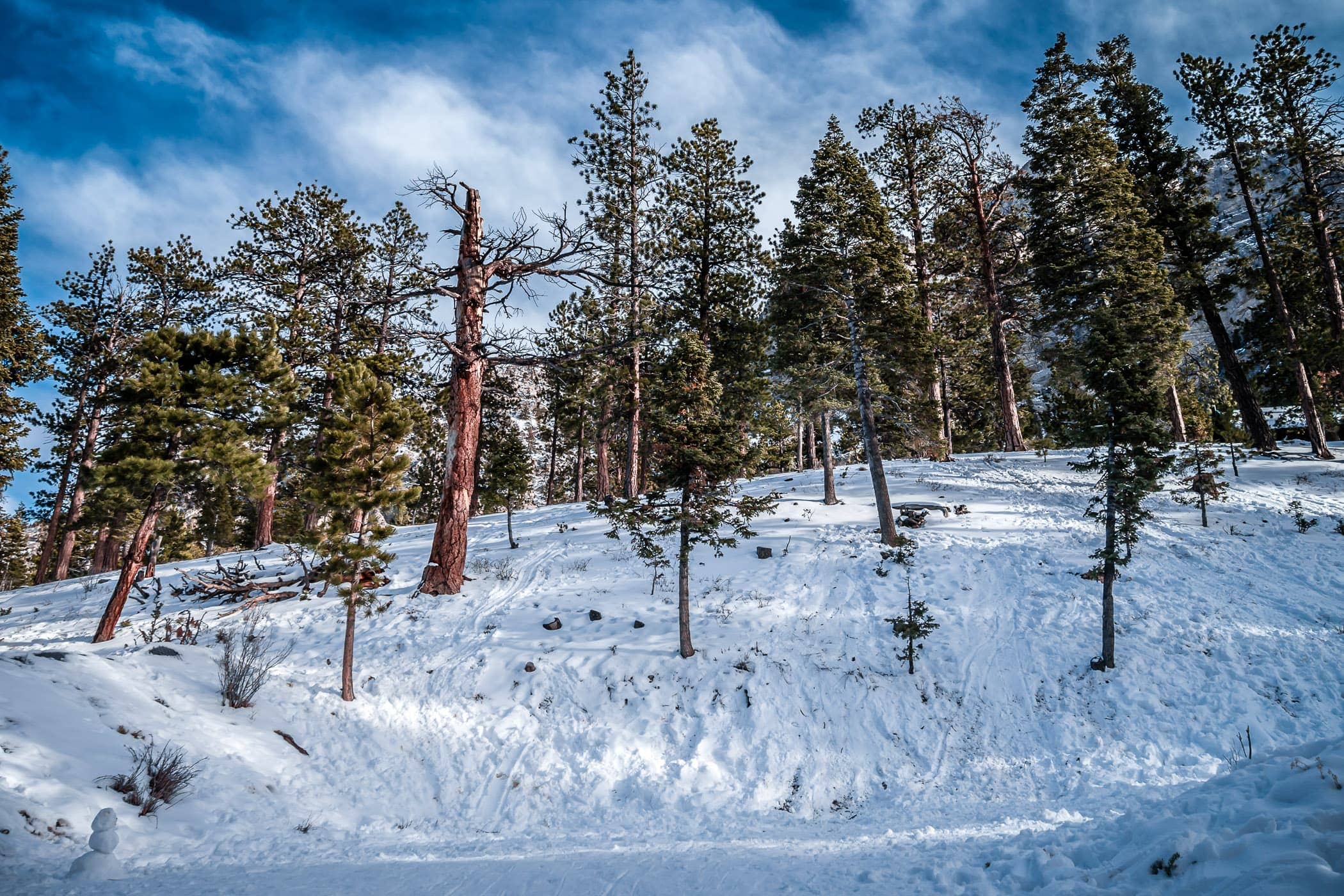