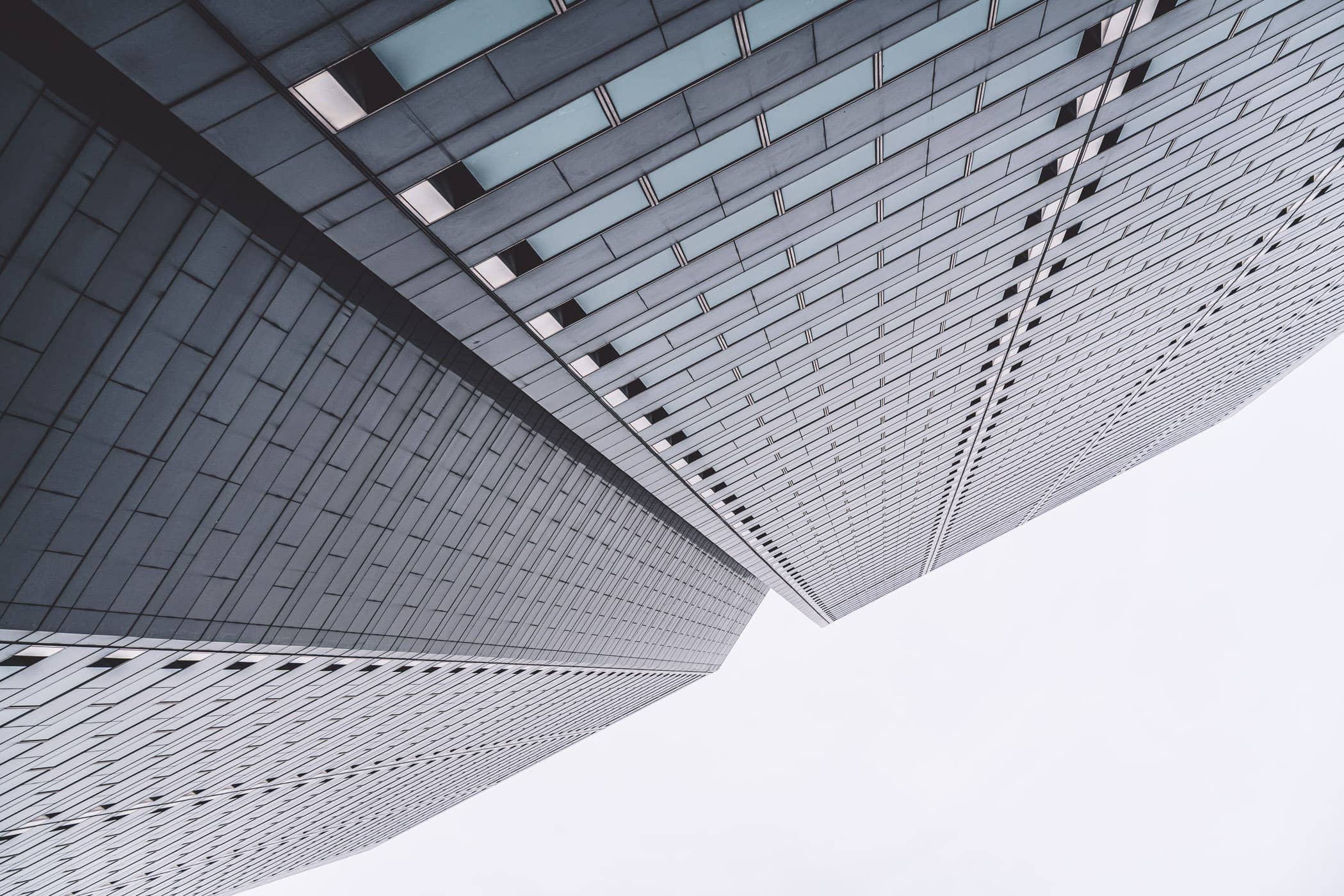 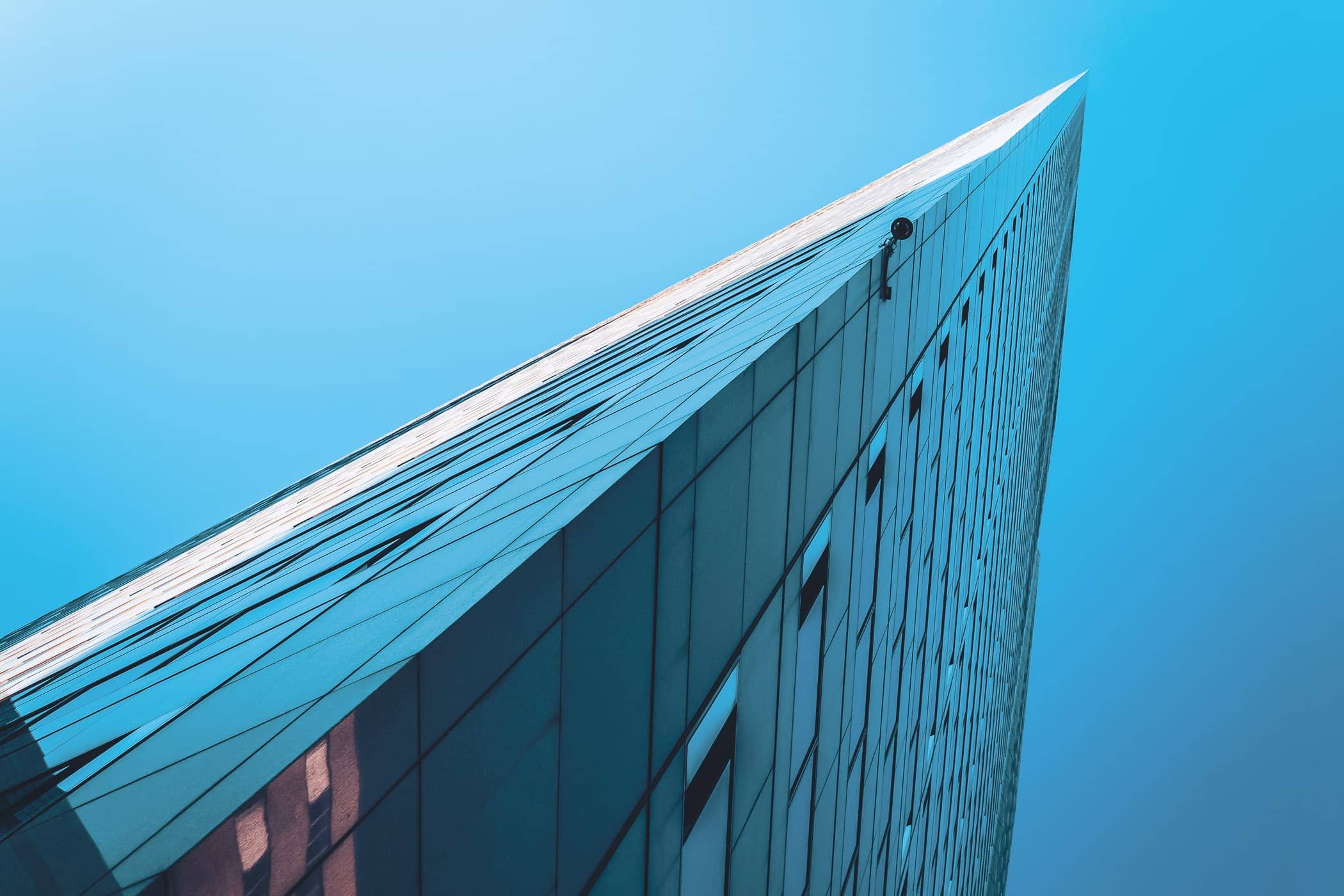 Right Side Upside Down 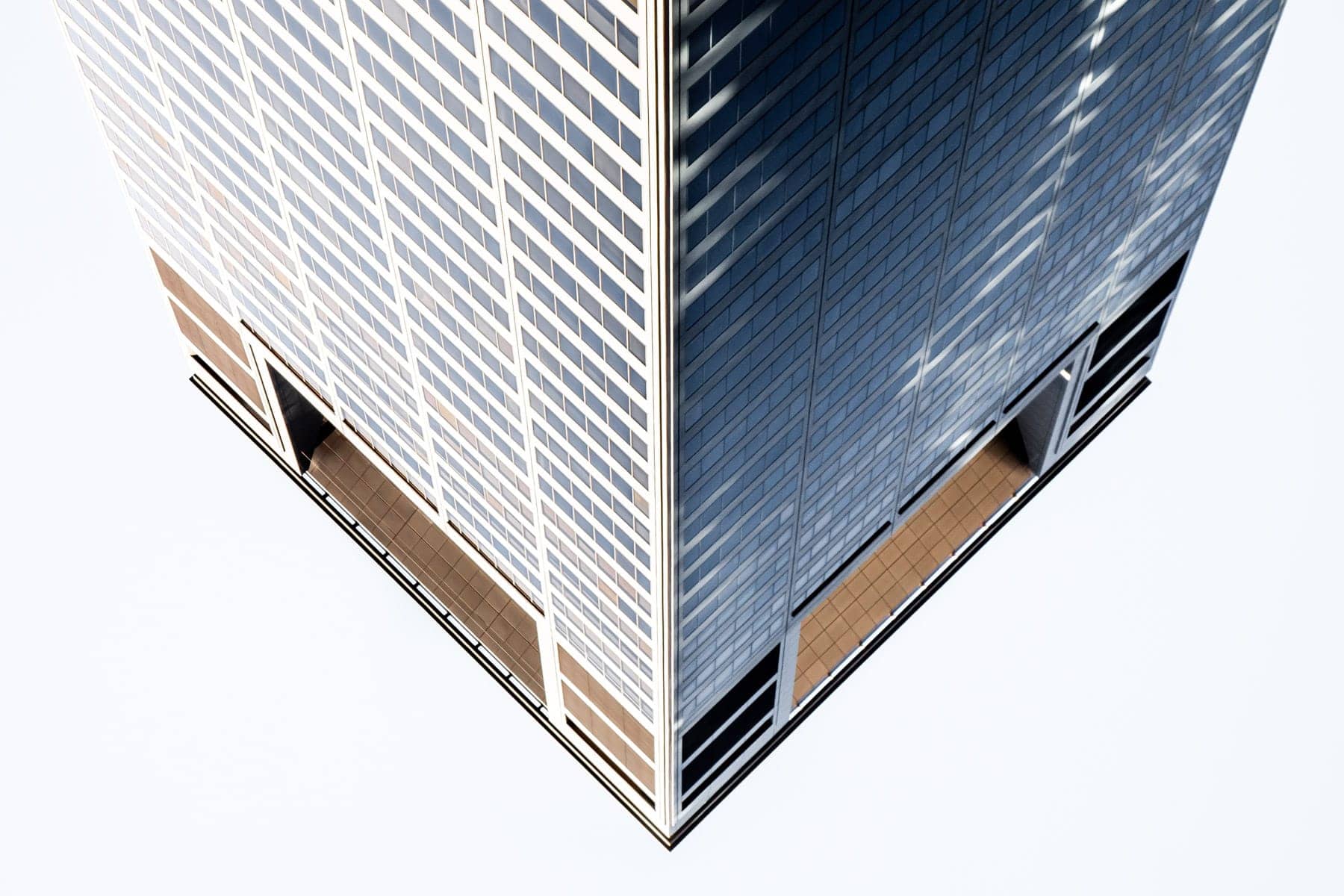 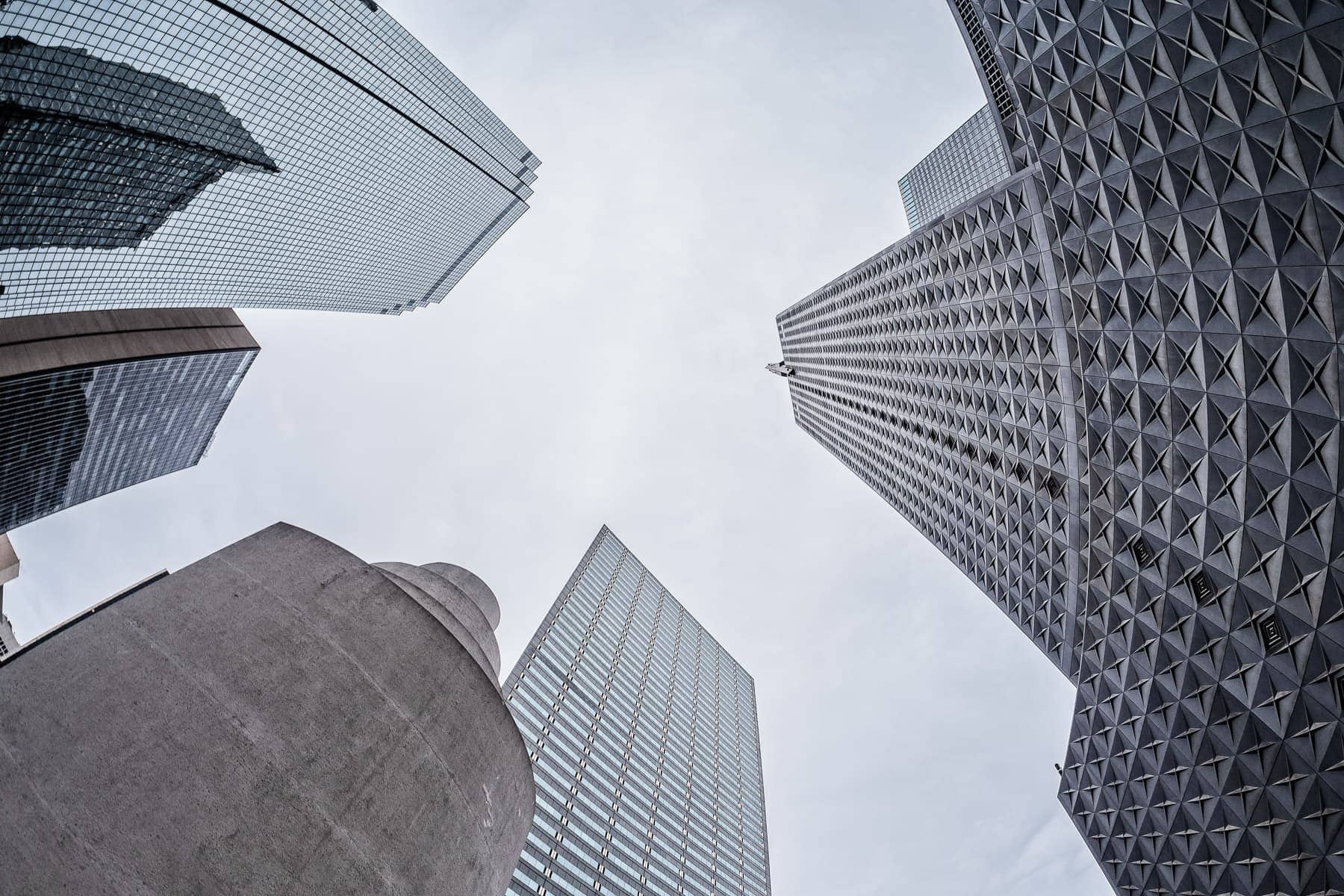 Reflecting on the Skyscraper 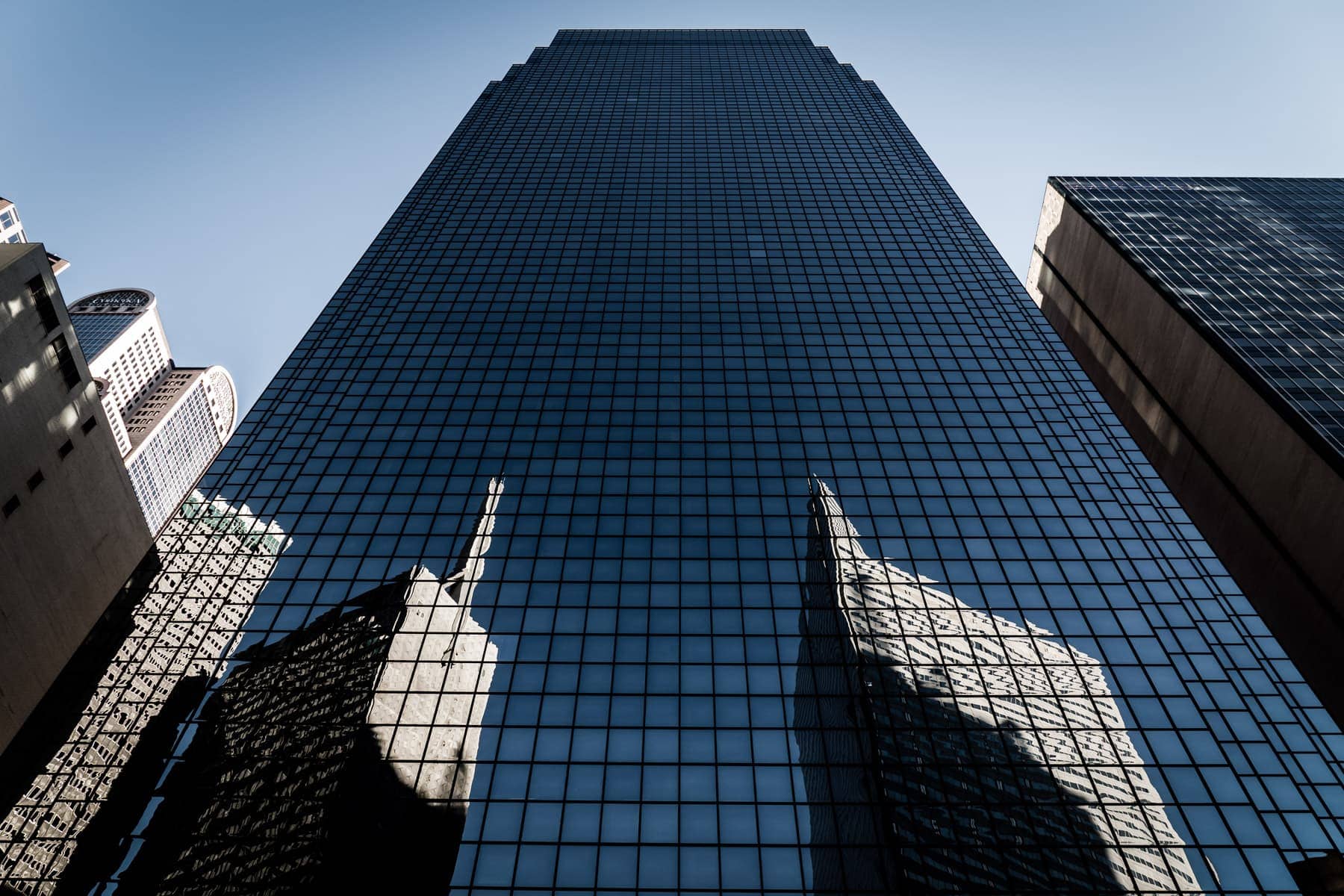 Downtown Dallas’ Republic Gables Tower and Energy Plaza are reflected in the glass facade of the adjacent Thanksgiving Tower. The Mosaic and Energy Plaza rise into the sky over Downtown Dallas. A uniquely-designed antenna tower peaks over the roof of Downtown Dallas’ Energy Plaza. 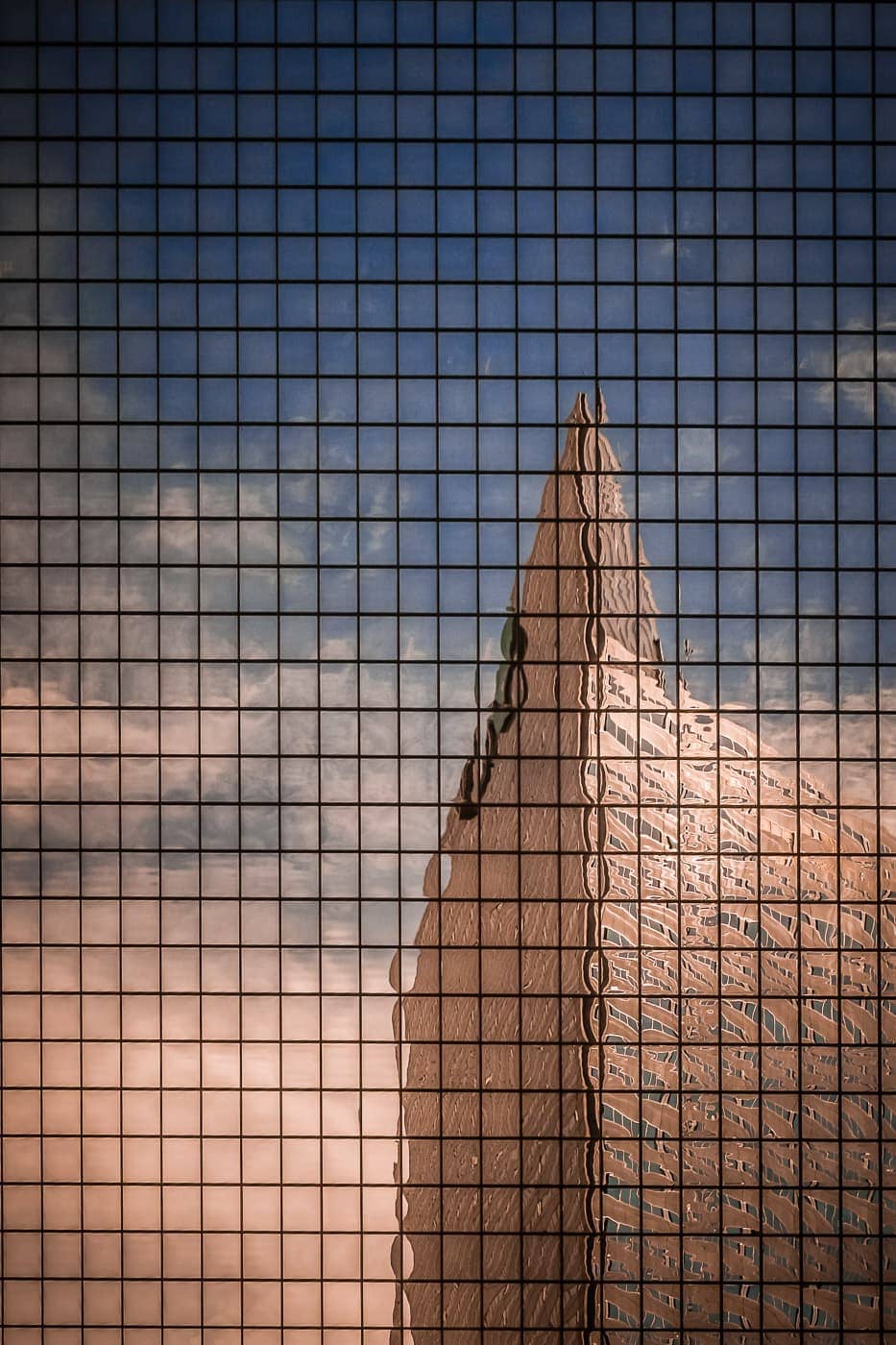