MENU
Photos of Dallas-Fort Worth

Back of the Motel 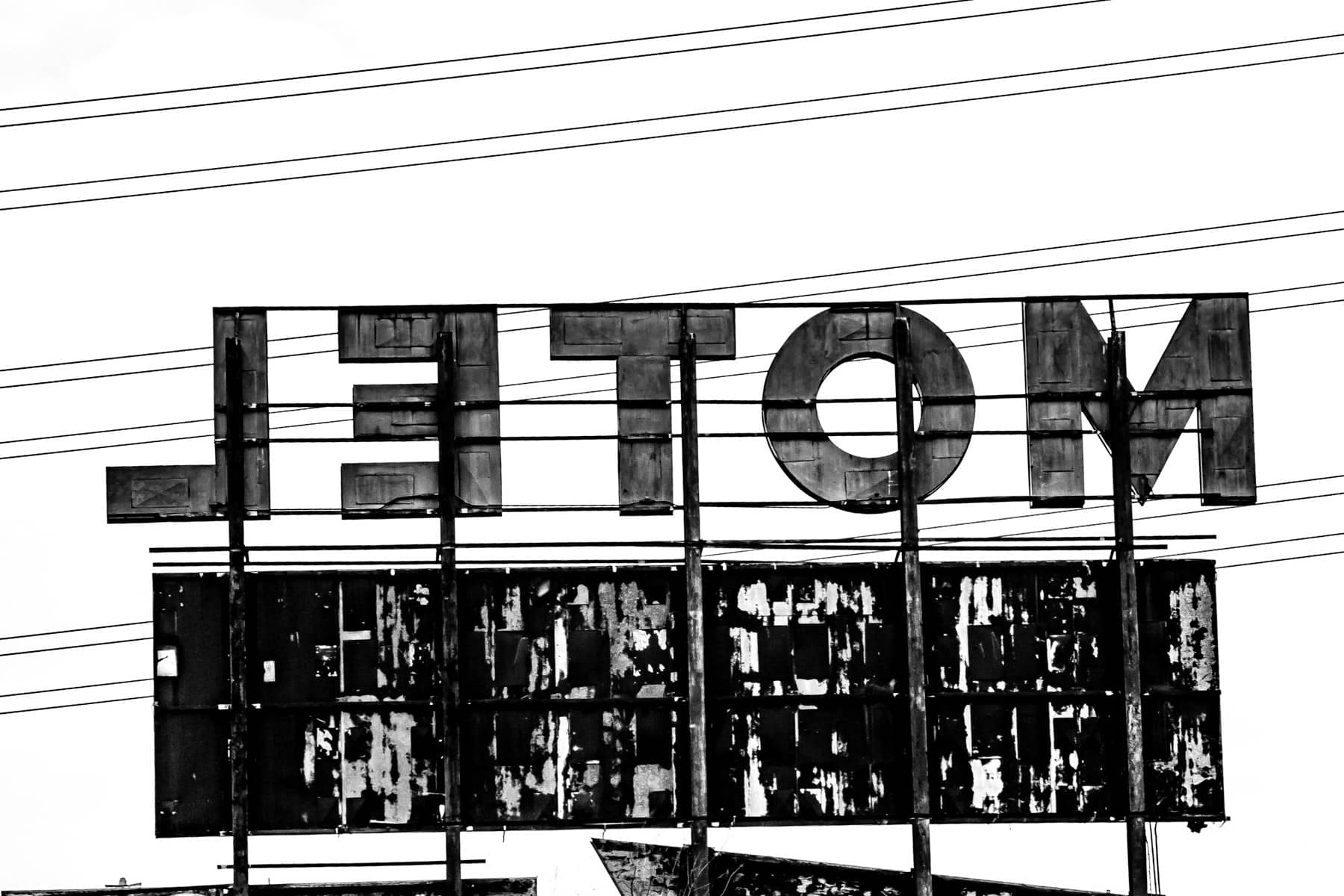 The sign is all that remains of a seedy motel off of I-30 in East Dallas. A roller coaster at the carnival set up for Taste Addison (a former food festival now replaced by the not-so-great Fork and Cork), Addison, Texas.

The Names Under The Water 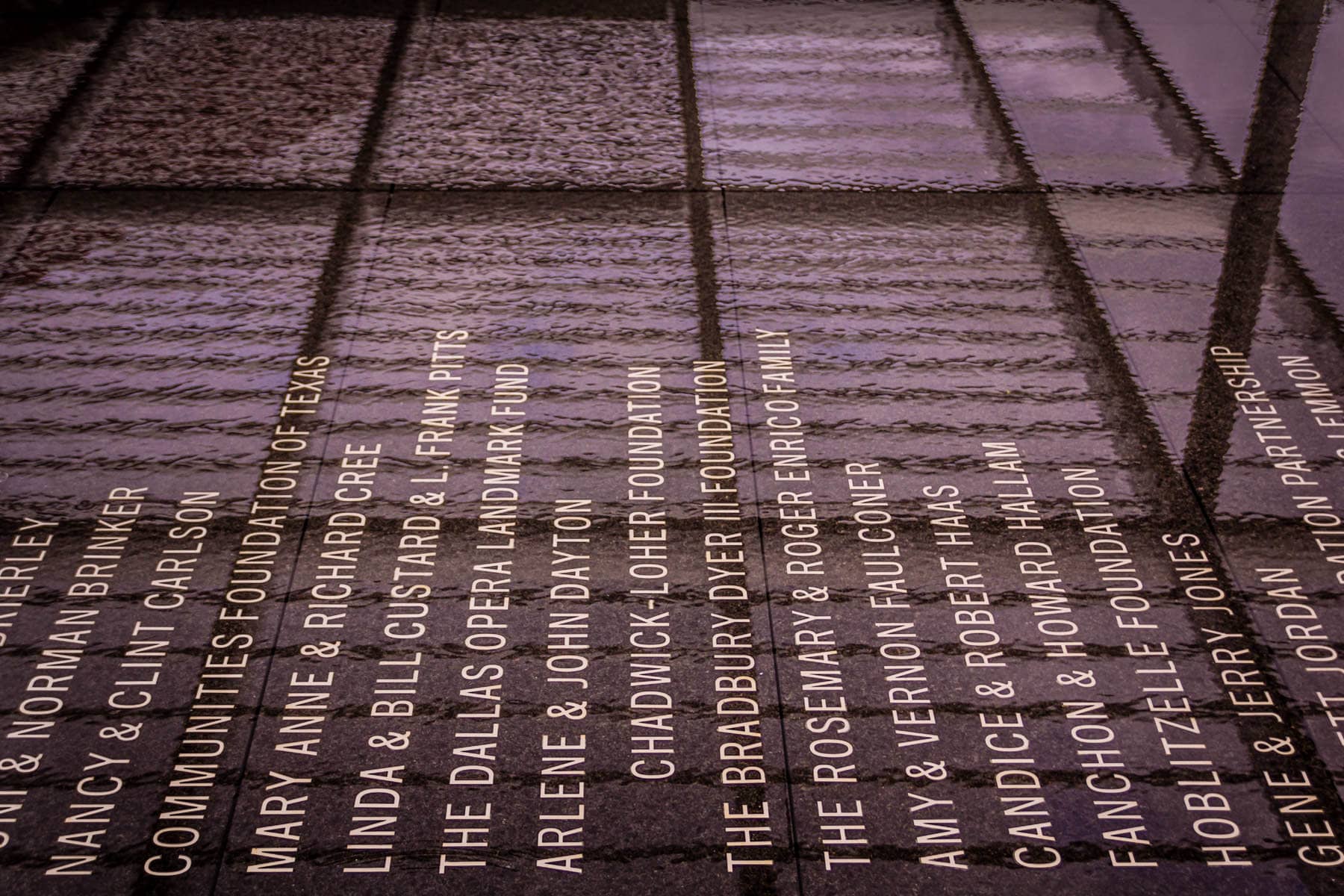 Names of donors carved into the granite bottom of a reflecting pool outside of Dallas’ Winspear Opera House. 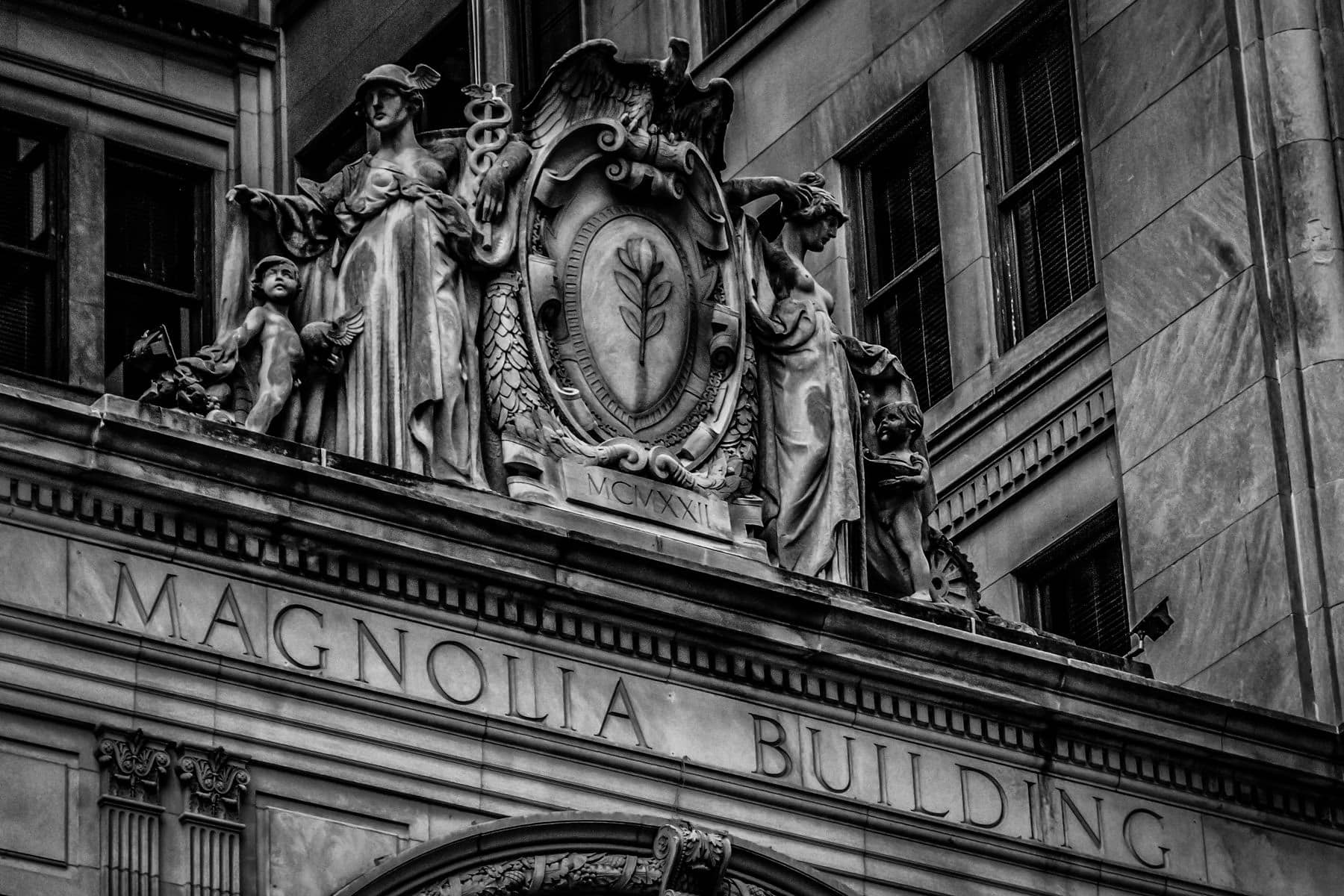 Detail of Dallas’ Magnolia Building (now the Magnolia Hotel), built in 1921 as the headquarters of the Magnolia Petroleum Company, which was later absorbed into Mobil Oil.

The Hole in the Skyscraper

Dallas’ 55-story Chase Tower features a seven story hole through its center near the top of the building.