MENU
Photos of The Strip 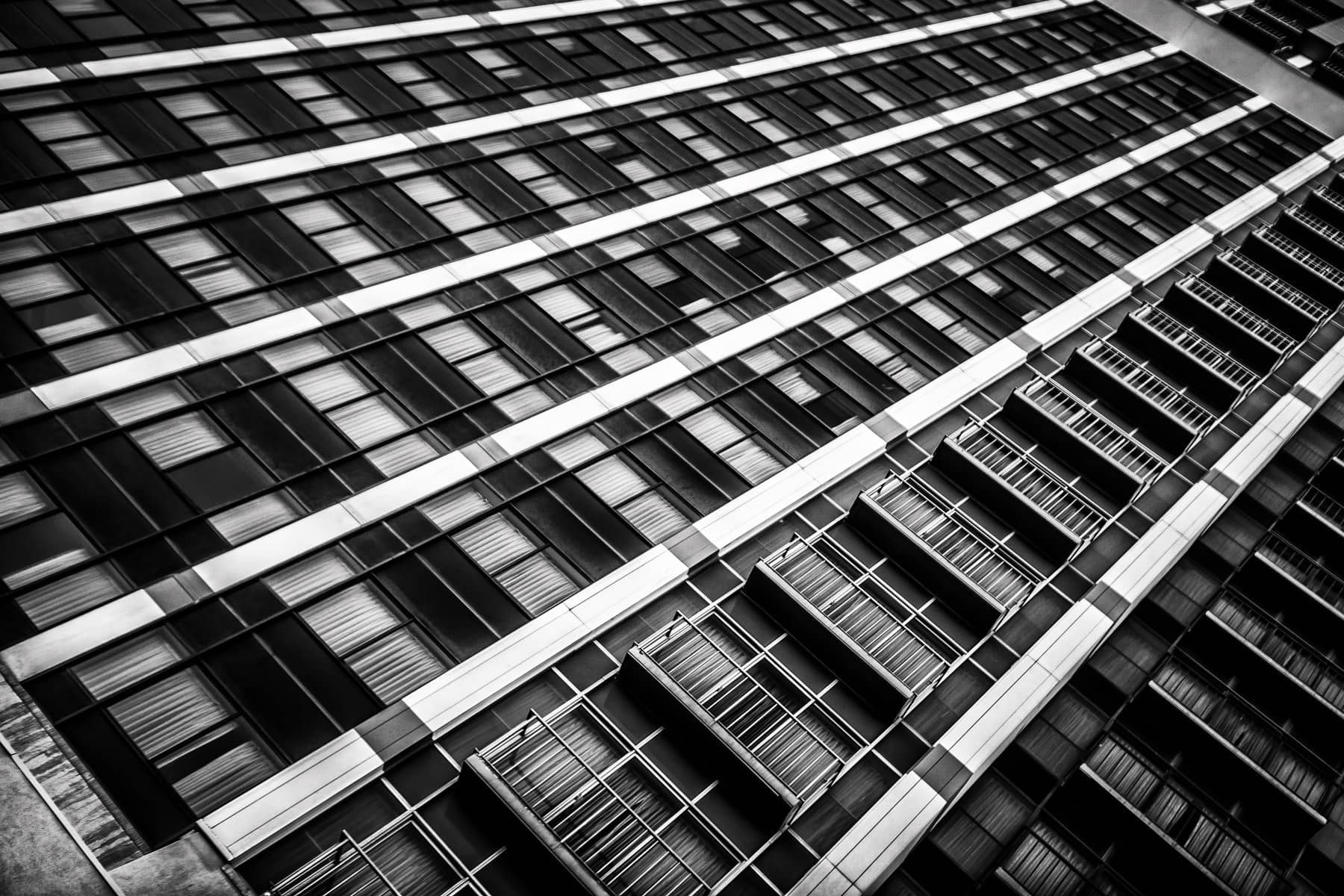 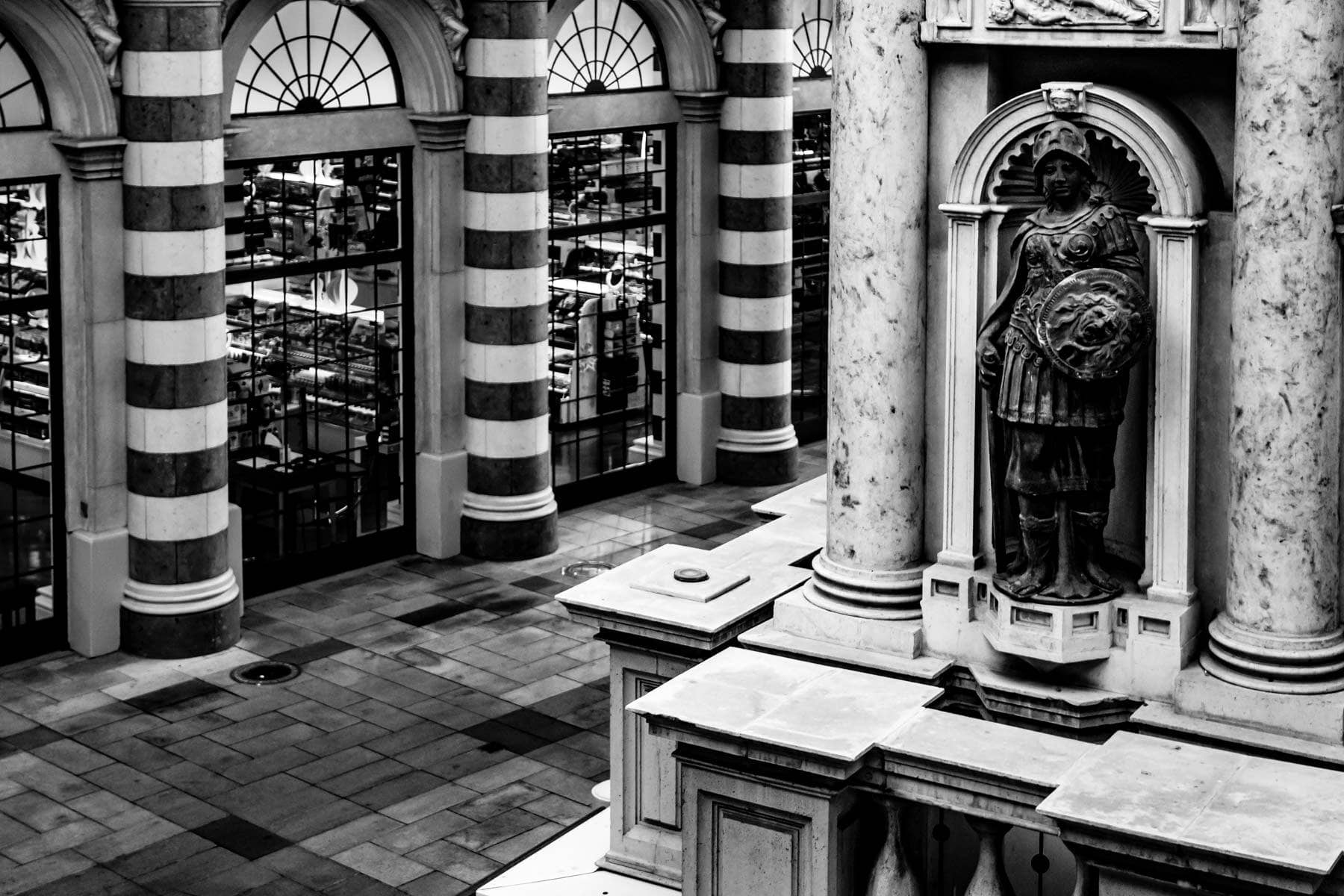 A statue seems to guard over the Sephora shop at The Venetian, Las Vegas.

The Bridge to Bill’s 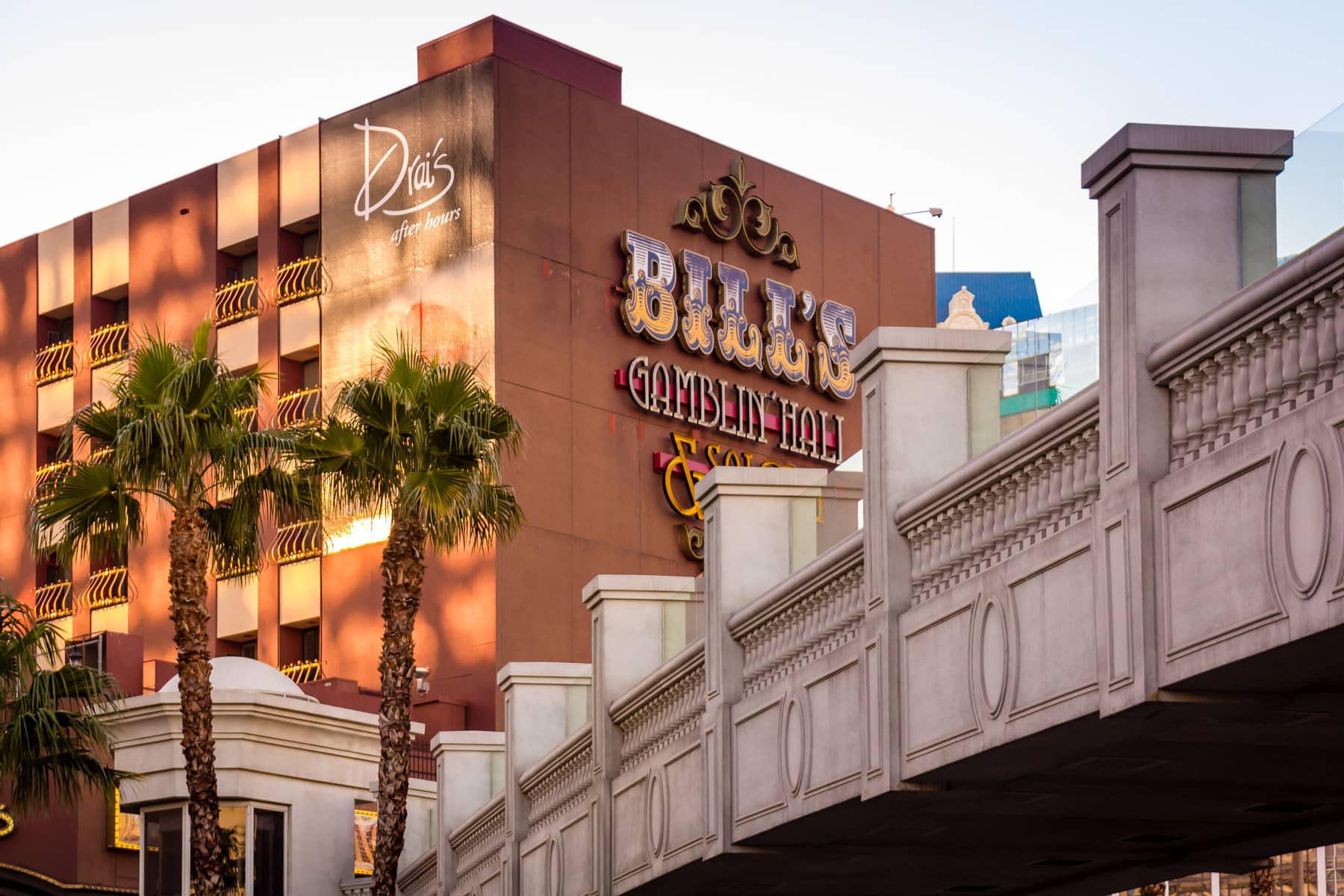 Stairs and escalators spotted along The Strip, Las Vegas.