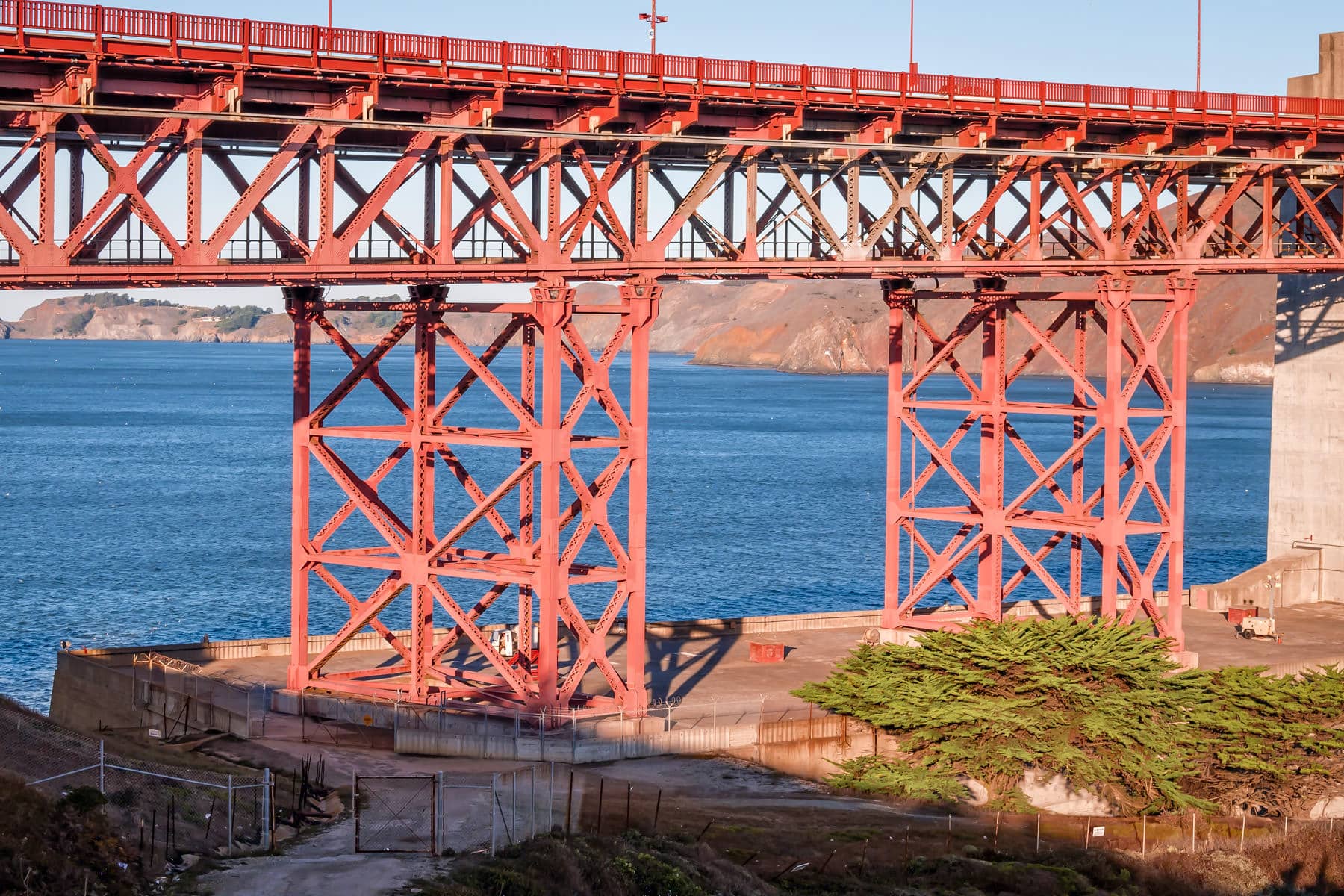 A detailed look at the massive support structures of the San Francisco Approach Viaduct on the southern end of the Golden Gate Bridge.

A Modern Expression of Faith 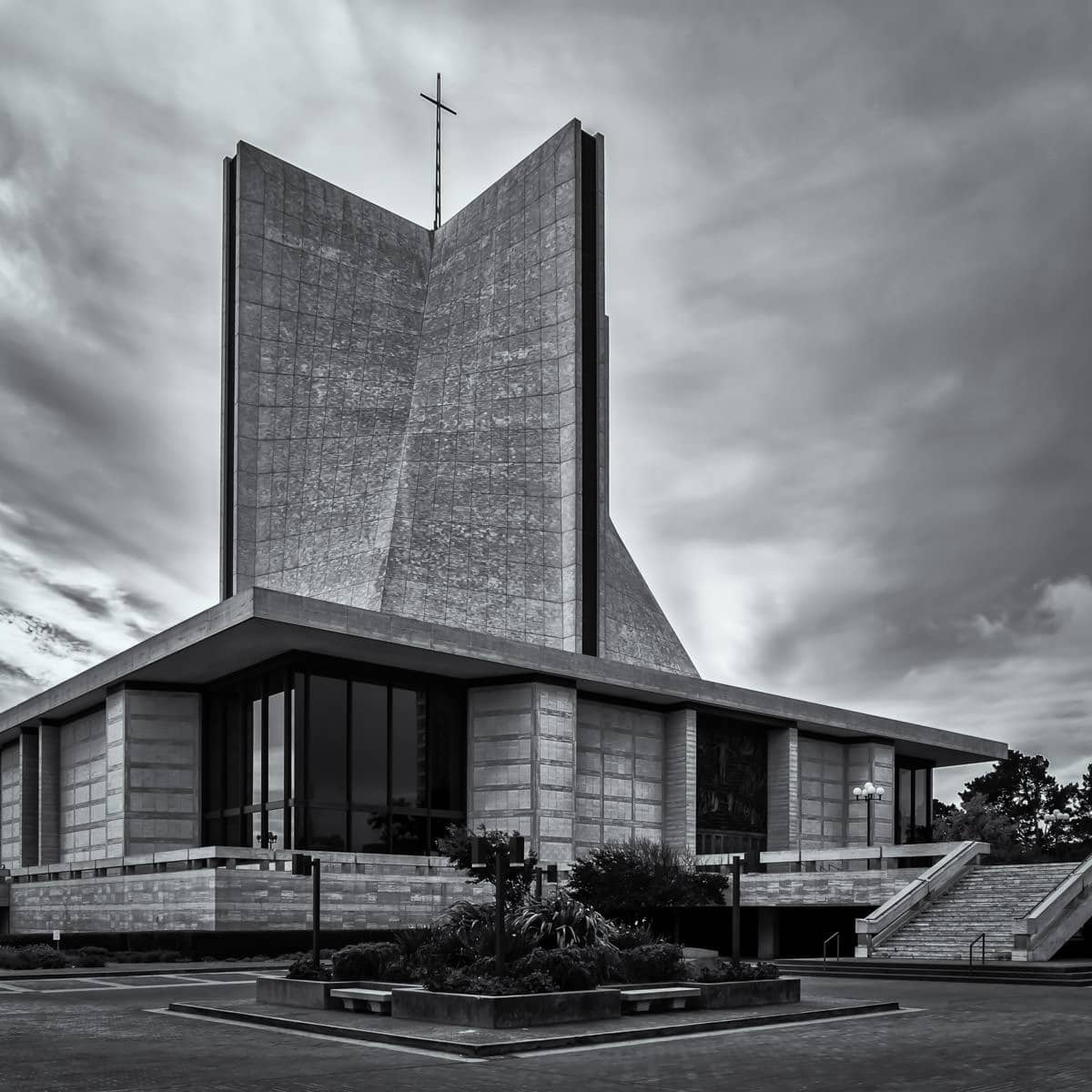 The 190-foot-tall Cathedral of Saint Mary of the Assumption rises into the San Francisco sky.

The Wharf and the City 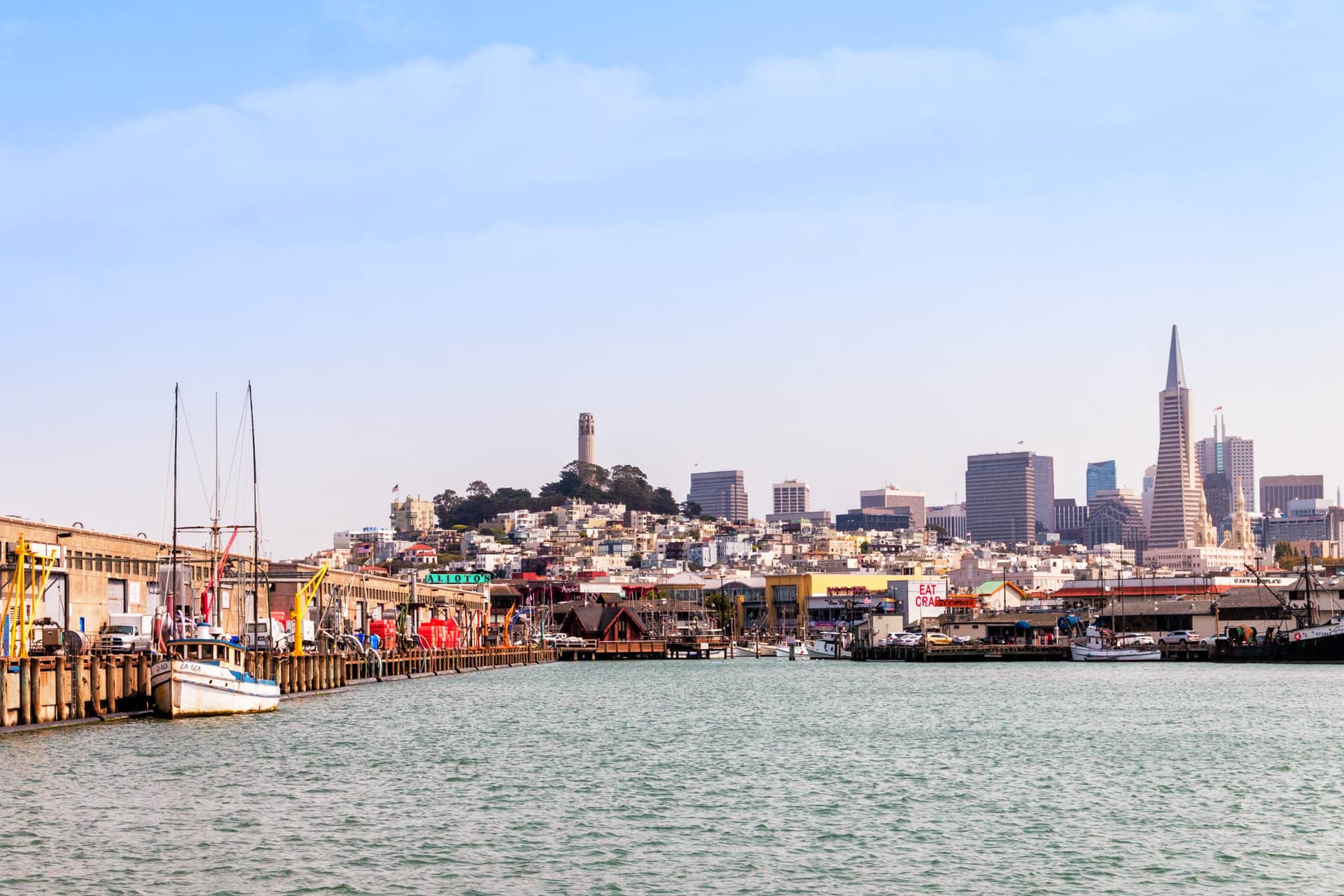 San Francisco rises behind on of the city’s most-famous attractions, Fisherman’s Wharf.

The Bridge and the Rocky Beach

Waves crash on the rocky beach at San Francisco’s Lands End as the Golden Gate Bridge rises in the distance. 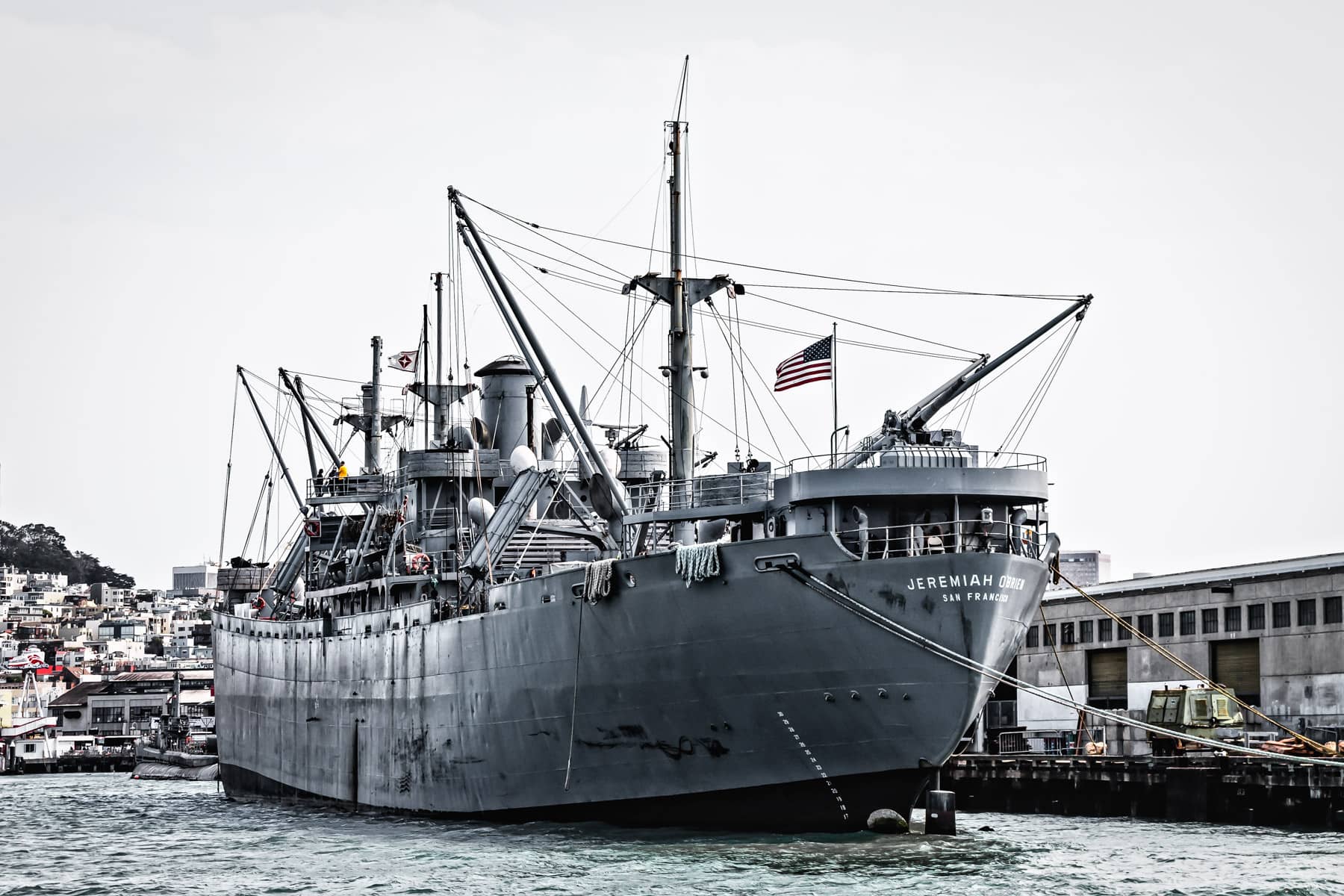